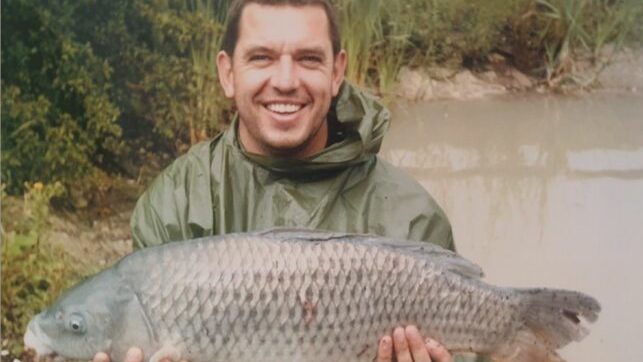 Police have arrested five people as part of a murder investigation after a man was assaulted in south Bristol.

Craig Parker, 45, was attacked on Stockwood Road in Stockwood shortly after 11pm on Wednesday, March 25. He suffered a serious head injury and died in hospital two weeks later on Tuesday, April 7.

Police say they have made five arrests to date and are urging anyone who witnessed what happened to come forward. They are treating the incident as isolated.

Detective Inspector Roger Doxsey said: “Our thoughts and sympathies first and foremost go out to Mr Parker’s family and friends. They have understandably asked for privacy at this difficult time.

“We have been busy over the past couple of weeks investigating this incident and have made five arrests so far.

“To help our investigation, however, we would urge anybody who witnessed what happened to come forward. You may think your information is insignificant, but it could have a huge bearing on this case.

“Although we are treating this as an isolated incident, reassurance patrols have been increased as a precautionary measure.”

A murder investigation is being carried out after the death of a man in Bristol.
Craig Parker, 45, was assaulted in Stockwood Road shortly after 11pm on 25 March. He died in hospital this morning.
We're treating this as an isolated incident and five people have been arrested. pic.twitter.com/tLy7PkXQh2

A 27-year-old man has been arrested on suspicion of wounding with intent, perverting the course of justice, witness intimidation and money laundering. He remains in police custody.

Anyone with information about what happened is asked to call 101 and give reference number 5220056436.