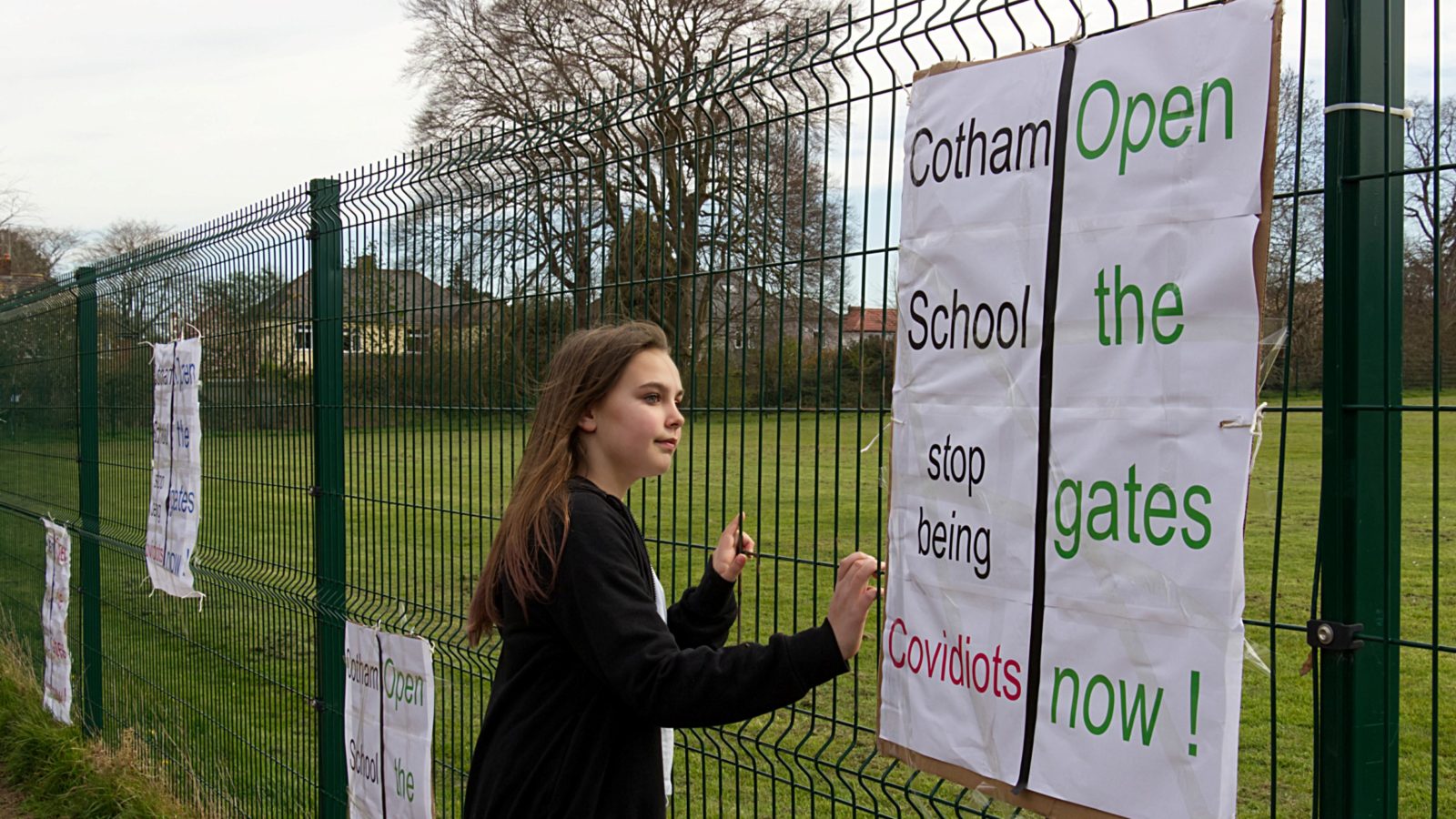 Supporters of Cotham School have hit back at claims the academy is unjustly blocking Westbury-on-Trym residents from accessing green space at Stoke Lodge.

Members of the north Bristol community have mounted a campaign, arguing families are being locked out of the only local site that would enable them to exercise at a safe distance from each other during the coronavirus outbreak.

Representatives of the school and its supporters say the land, which is owned by Bristol City Council and leased by the academy, has been subjected to targeted vandalism and trespassing, while members of its community have been left intimidated by the responses of some residents.

The school closed the gates on March 24 in response to advice around the coronavirus outbreak, stating it has a responsibility to maintain site security to meet the requirements of insurance and the landlord.

The controversial six-foot-high fence was first installed on the 22-acre site in early 2019 against a backdrop of ongoing tension between Westbury-on-Trym residents and Cotham School. It was agreed access to the public would be allowed when the playing fields were not in use by students, but the school states it cannot put staff members at risk during the coronavirus pandemic by asking them to unlock the gates each day.

The move has prompted a backlash, with at least five fence panels being taken down, and a new spoof sign posted over the school’s notice branding school bosses and governors “Covidiots” for their actions in locking the gates. 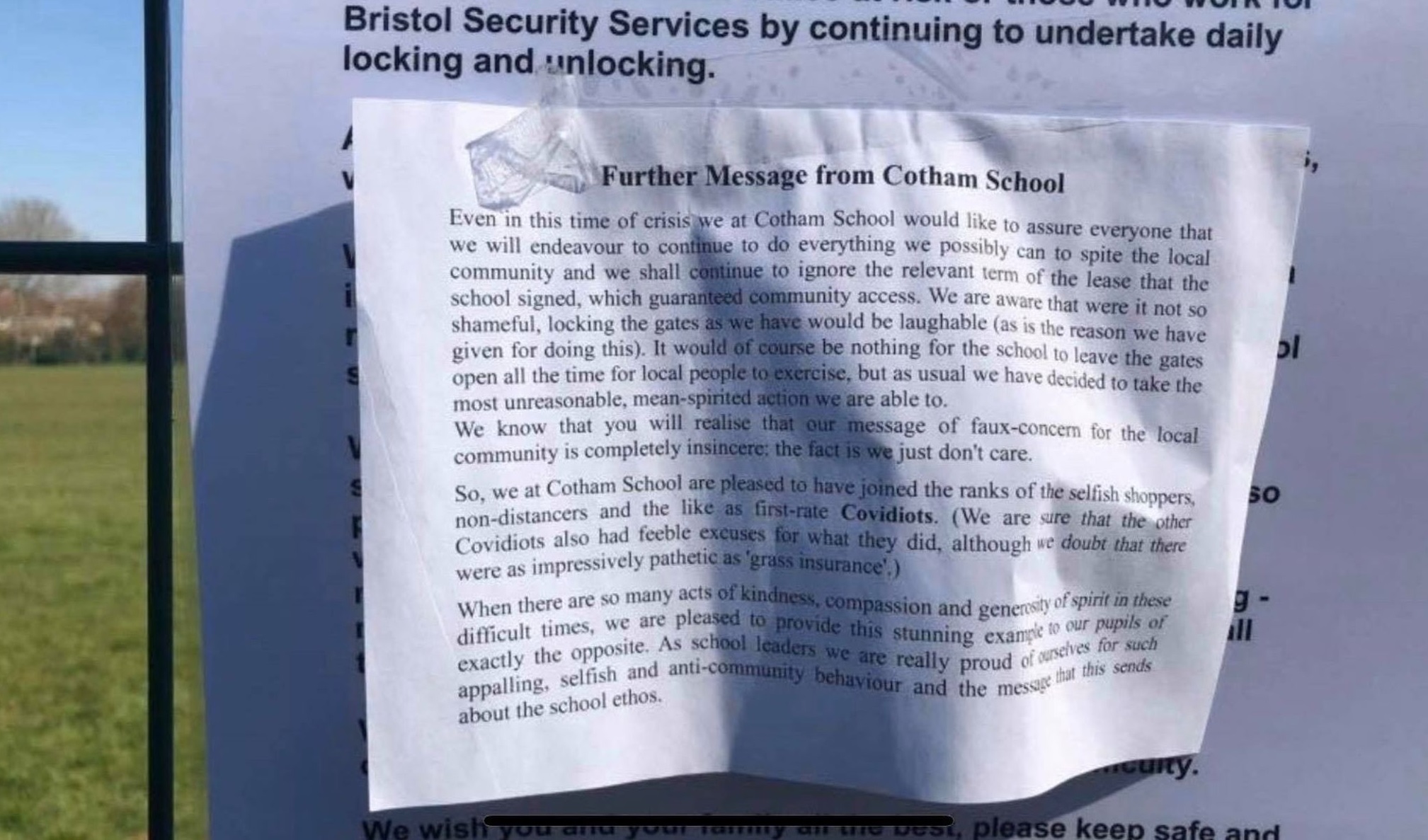 A spoof sign stuck on the school’s notice at Stoke Lodge. Photo courtesy of Nathan Allen 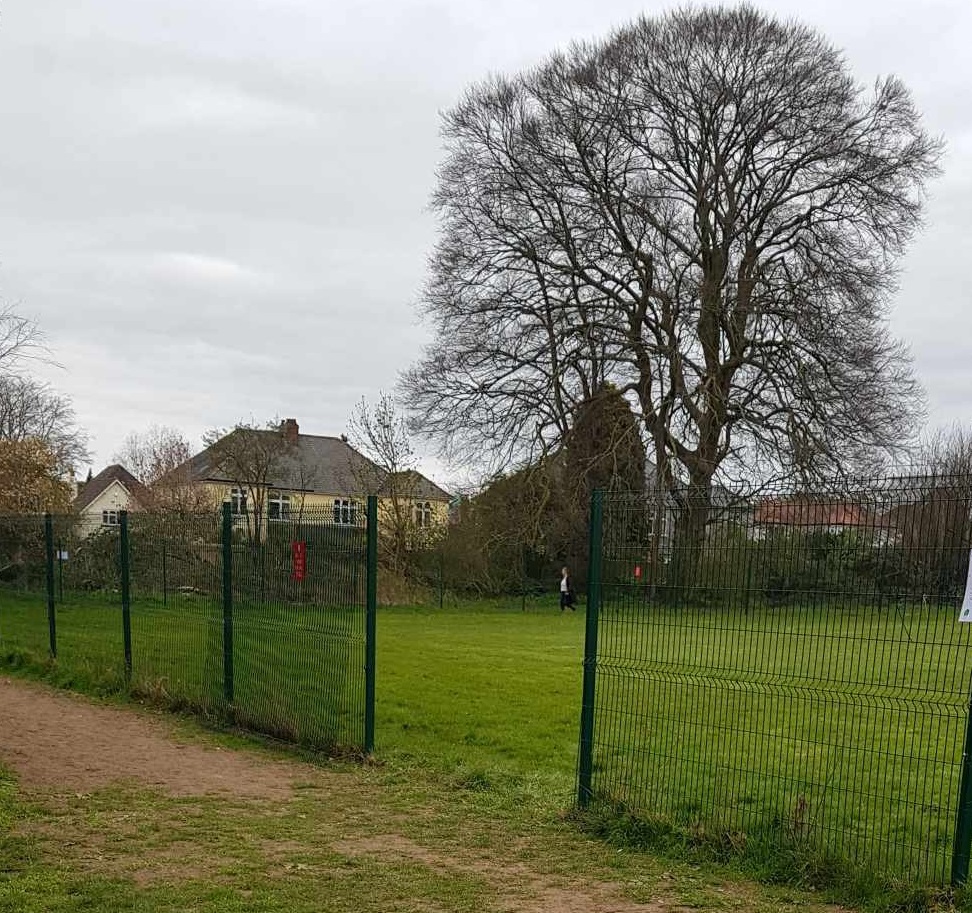 At least five of the fence panels at Stoke Lodge have been removed in total. Photo courtesy of Nathan Allen

Nathan Allen, facilities manager for Cotham School, told Bristol24/7 the school has had to make multiple reports to police of criminal damage and trespass in the last few weeks, with three panels broken off the fence on Sunday alone.

The Justice for Cotham School group has sought clarification that the school is within its rights to lock the playing fields, which it has a 125-year lease to use, receiving a letter to confirm this from the Department for Education.

In a statement via the Stoke Lodge Playing Fields account, the school said: “To those undertaking vandalism and to those who are dog walking, we hope that this is enough clarification for you to stop with immediate effect.” 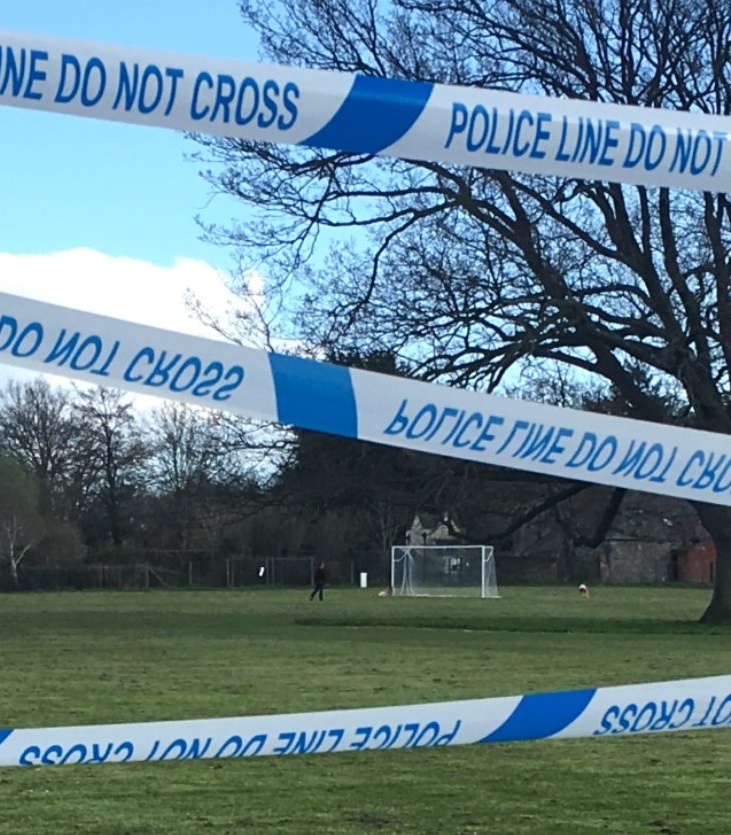 Police tape on the fence at Stoke Lodge following incidents of vandalism. Photo courtesy of Justice for Cotham School group

But residents maintain there is a clause in the lease stating the playing fields should be protected for community use.

The We Love Stoke Lodge campaign group has accused the academy of prioritising “safeguarding grass over the health and wellbeing of thousands of local residents”.

The group stated: “At a time when communities need to pull together, this school has deliberately locked families out of the only local open space where they can keep a safe distance and take their daily exercise during the COVID-19 crisis.

“The school promised local residents that they would unlock gates when pupils weren’t using the field. But in reality, the school seems to use any excuse to keep the gates locked.”

Local poet Sue Geary is one of a number of residents who have spoken out about the current situation. She branded the school’s decision to lock the gates “heartless and totally unfathomable”.

The statement from Cotham School on the decision to close the playing fields concludes: “We will not be installing temporary fencing to the area surrounding the playing fields, this will remain accessible and we would ask that if you choose to use this area that you take notice of the government’s advice around social distancing – make sure you are two metres away from other people at all times.

“We thank you for your understanding and support of our decision at this time of unprecedented national difficulty.” 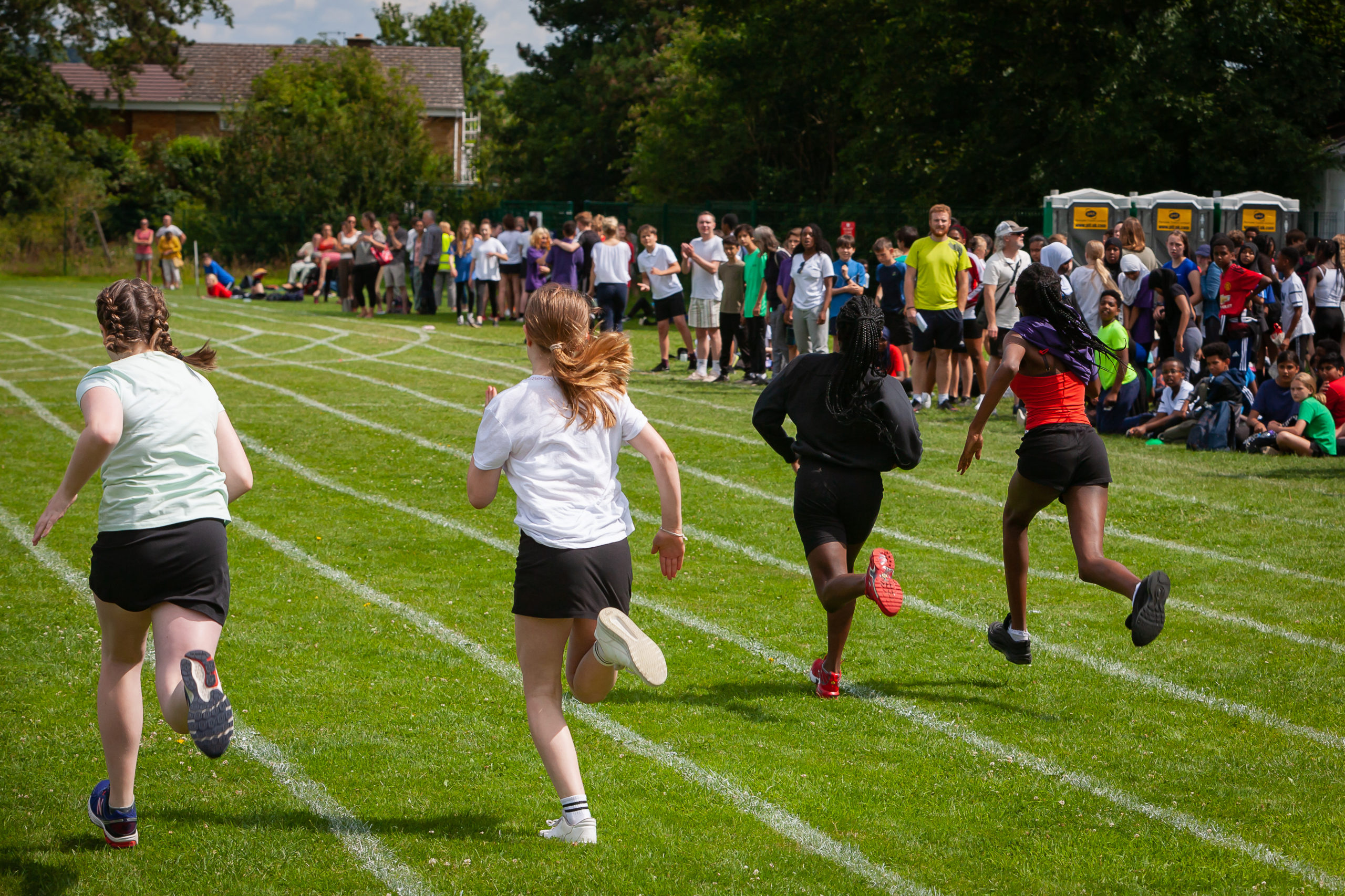 Cotham School held its sports day at Stoke Lodge playing fields last summer after years of being unable to use the field. Photo courtesy of the Justice for Cotham School group