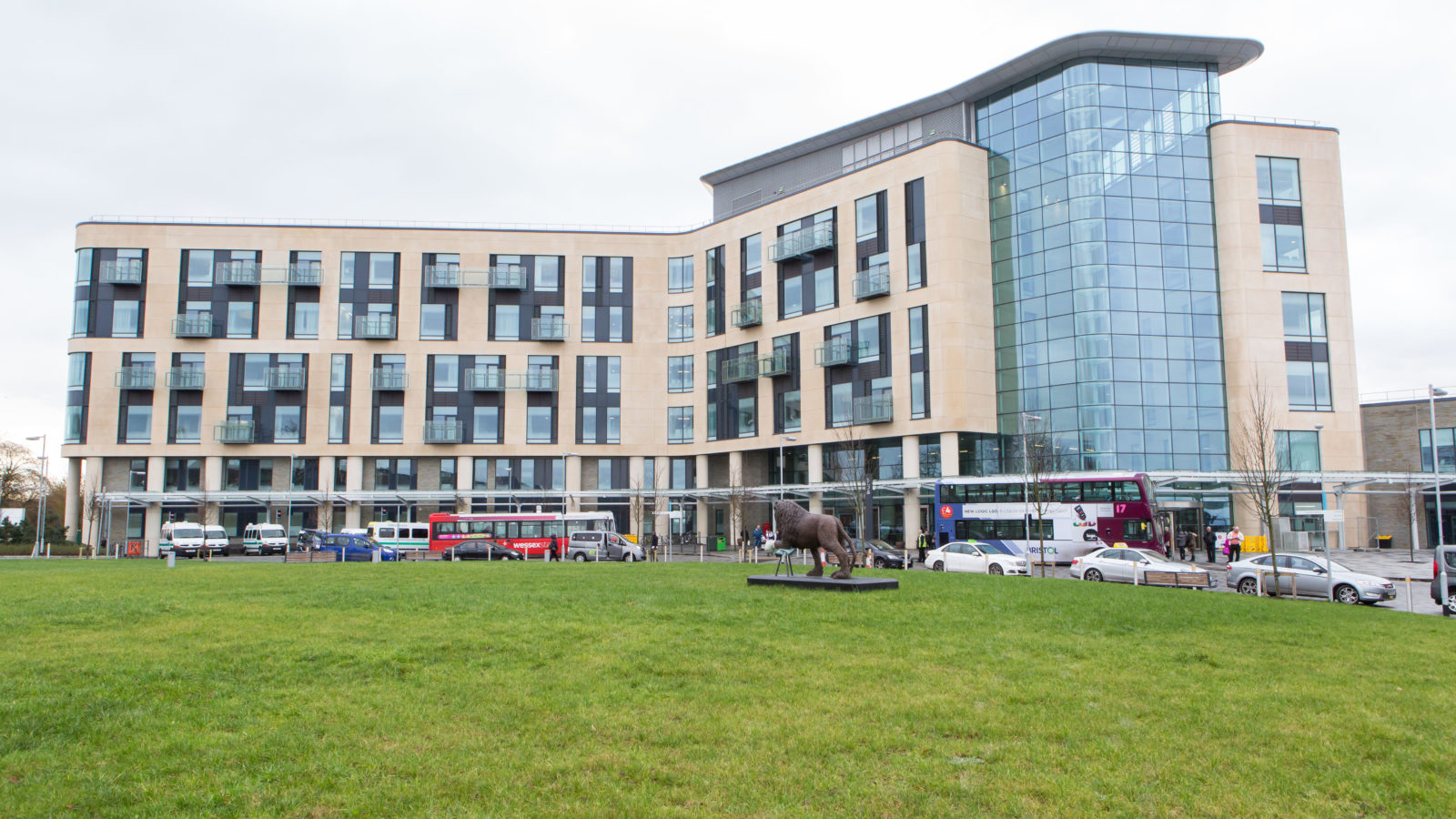 A Southmead Hospital worker says he doesn’t feel safe to go outside after a shocking racist assault left him with severe injuries.

The 21-year-old faces months of treatment after being struck by a car on Monks Park Avenue, Horfield, on Wednesday, July 22, leaving him with a broken leg, nose and cheekbone. He will need reconstructive surgery on his face and leg.

Police say the vehicle was deliberately driven at the victim and witnesses say the two men who ran off used racist language.

The victim, who has been discharged from hospital, says he is speaking out because he doesn’t want this to happen to anyone else.

“This has affected me proper – mentally as well as physically. I don’t feel safe to walk outside and I can’t play football, record my music, go to the gym or even sleep – I have to try to sleep sitting up,” says the man, who has been recording music since 2017 and was due to perform at the this year’s cancelled St Paul’s Carnival.

“We will bounce back as a family, this will make us stronger. We won’t let the haters win.”

Absolutely horrific. The man hit by a car in a 'racist attack' was told he is lucky to be alive. https://t.co/S5fEmqakX2 pic.twitter.com/KmB9YHjRDx

“I do want to ask the public and the media to respect our privacy as a family because this is a really difficult time. We’d ask that any contact is made through SARI.”

The assault happened at around 4.30pm on Wednesday, July 22 on Monks Park Avenue, near Southmead Hospital.

Bristol’s deputy mayor Asher Craig has described it as “appalling and sickening”.

She said: “No one in Bristol, or anywhere in the world, should be subject to race hate crime and violence and we will do all we can to drive out this behaviour in our city.”

The road was closed while specialist collision investigators examined the scene. Officers have seized a vehicle, carried out house-to-house enquiries, taken more than a dozen witness statements, trawled for CCTV and appealed for dashcam footage as part of the investigation.

Neighbourhood Inspector Lorna Dallimore said: “This is a shocking incident in which a vehicle was deliberately driven at the victim and racist language used following the collision. I understand and share the concerns people have about this incident.

“We’re talking with community leaders, the local authority and SARI but we have no evidence to suggest there is a wider risk to the public. Incidents like this are thankfully very unusual and Horfield and Southmead are diverse and welcoming areas.

“We are very grateful to everyone who has been in touch with information so far. We’re working hard and progressing some positive lines of enquiry as a matter of urgency.”

Police would like to hear from anyone with information which could help their investigations. Anyone who saw a dark blue Honda Accord being driven in the area at around that time or have any CCTV or dashcam footage of the incident or the vehicle just beforehand can get in touch via www.avonandsomerset.police.uk/contact or call 101 quoting reference 5220163308.

Alternatively, ring the independent charity Crimestoppers 100 per cent anonymously on 0800 555 111.