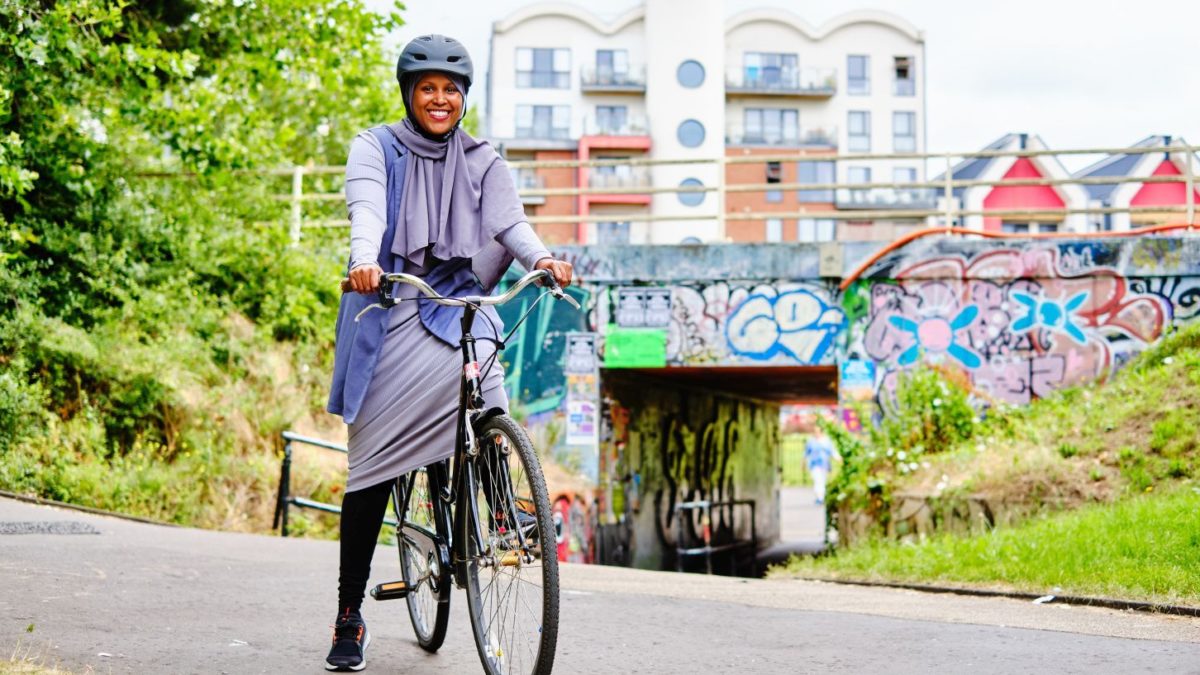 The needs of many have been ignored for too long in city planning, according to a new report calling for cycling to be made more inclusive.

The study, published by Sustrans and Arup, reveals a significant number of people currently underrepresented among frequent cyclists, including ethnic minority and disadvantaged groups, would like to travel more by bike.

Barriers that prevent many from cycling include concerns over safety, low levels of confidence, poor facilities, the cost of a suitable bike and a feeling that ‘cycling is not for people like me’.

The report, Cycling for Everyone, also highlights practical steps to change things and calls upon those who design and deliver transport infrastructure to do more to factor in the needs and concerns of these groups. 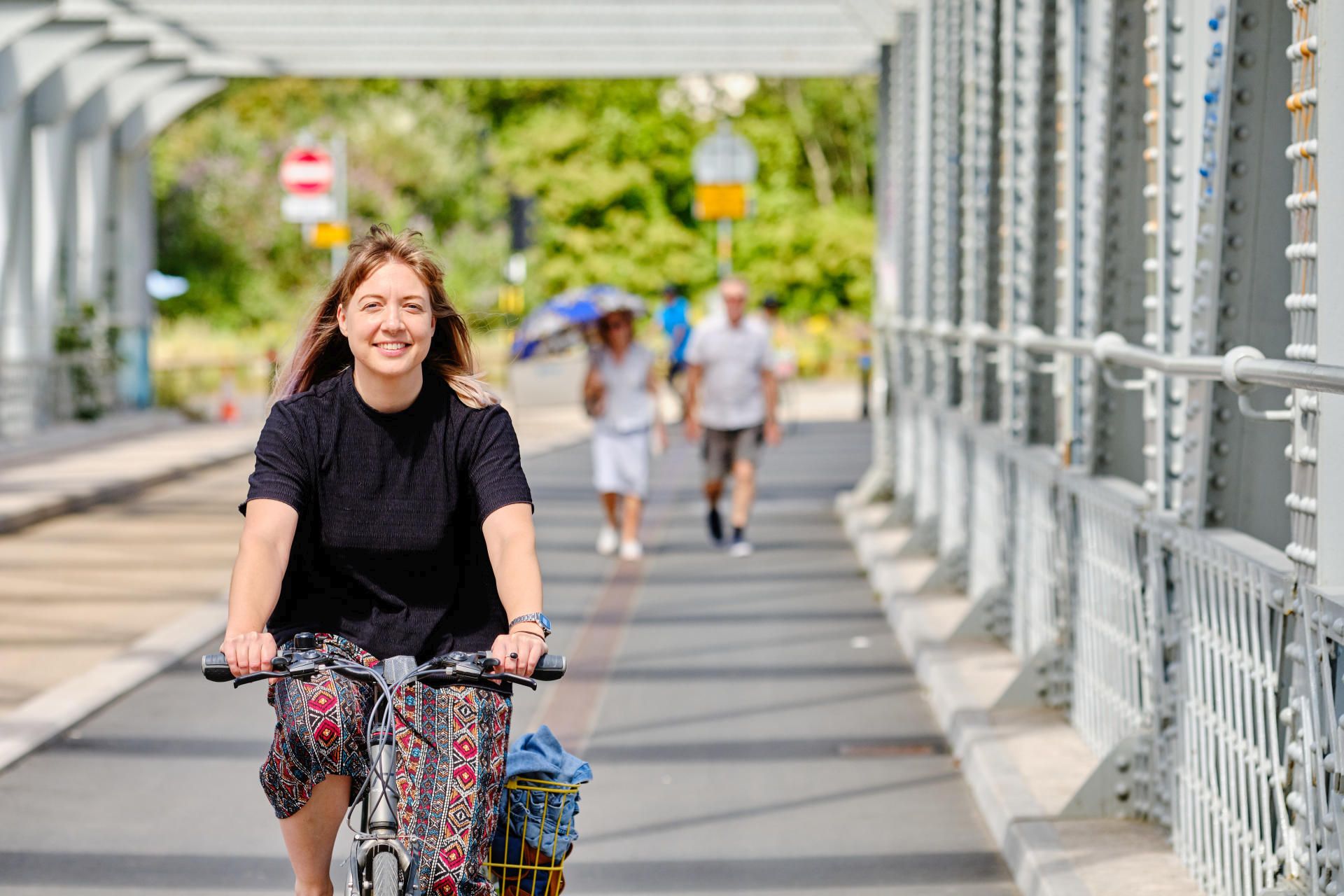 Among those who identified as being from an ethnic minority background, only 20 per cent cycle at least once a week, compared to 29 per cent of white people, according to data collected for Bike Life Bristol in 2019. Yet, the study found more than half (56 per cent) of those asked who don’t currently cycle stated they would like to.

The report also highlights the disparities in cycling participation among other demographic groups, showing that women, over 65s, disabled people and those at risk of deprivation are also underrepresented in cycling.

Abiir Shirdoon (main photo), a cycling instructor in Bristol, recognises some of the barriers mentioned in the report.

Speaking about the reason she does her job, Abiir said: “I don’t see many women like me riding bikes in Bristol and I think that is due to confidence and self-consciousness.

“I want to help other women realise that they can ride a bike and no one will stare. By training other people to feel confident on a bike, I feel like I can do something small to help them change their lives for the better.”

Read more: ‘My goal would be to get as many people as possible cycling’

Key recommendations highlighted in the report include an extension of the Government’s Cycle to Work Scheme to cover those in low-income jobs, as well as support to those not in employment, to ensure that cost is not a barrier for anyone looking to purchase a bike.

The report also highlights the need for improvements in secure cycle storage in residential areas, and particularly flats, where storing a cycle inside may prove challenging. 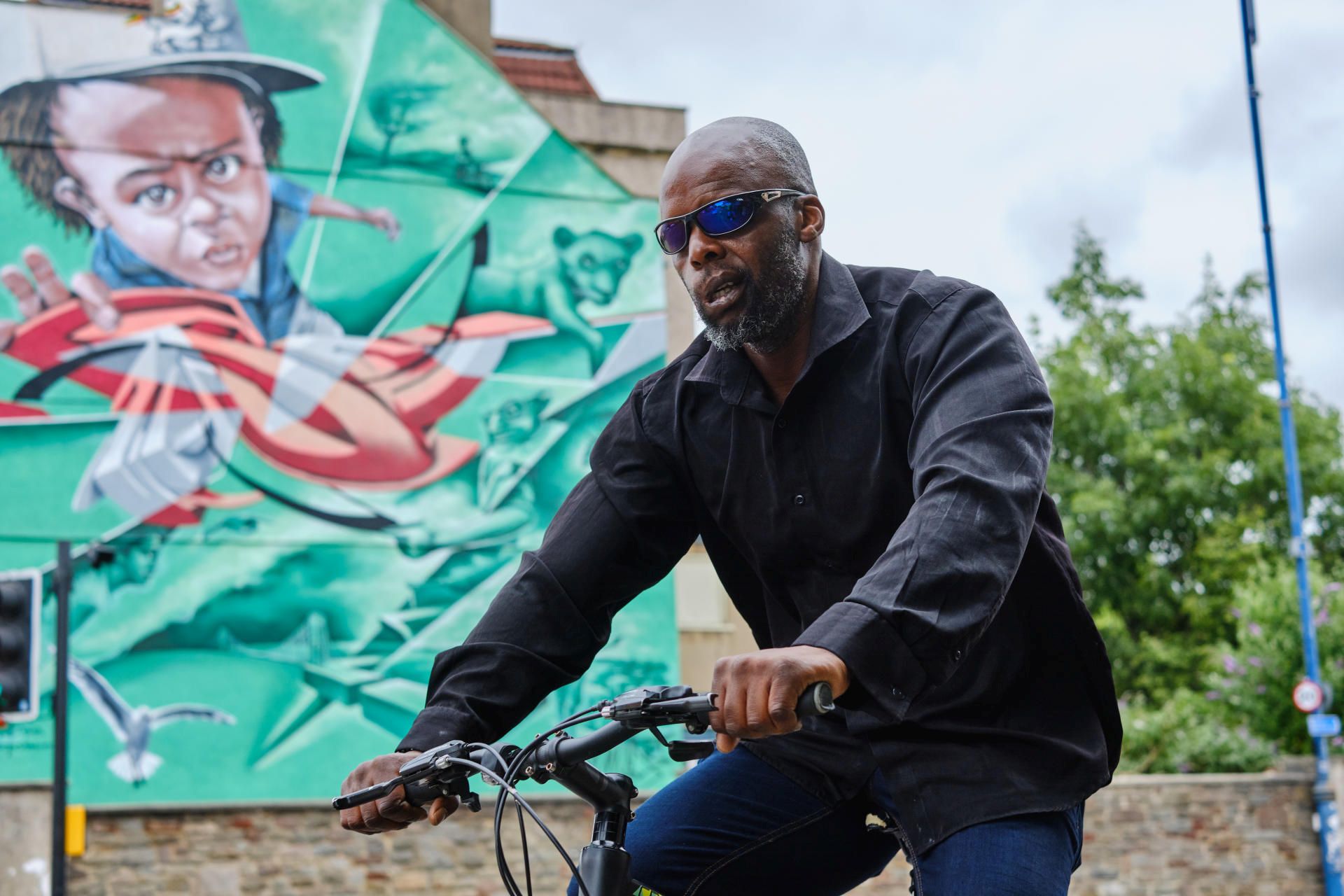 Daisy Narayanan, director of urbanism at Sustrans, said: “This report brings to light that for too long, the needs of so many have been ignored within cycle planning and development.

“In order to work towards real change and make cycling more inclusive, we call upon the industry, local authorities and central government to welcome and support all people to cycle.

“It is only when we move away from exclusively designing towns and cities for those who already have access to move through spaces with ease, that we can really create equitable places to live and work”.