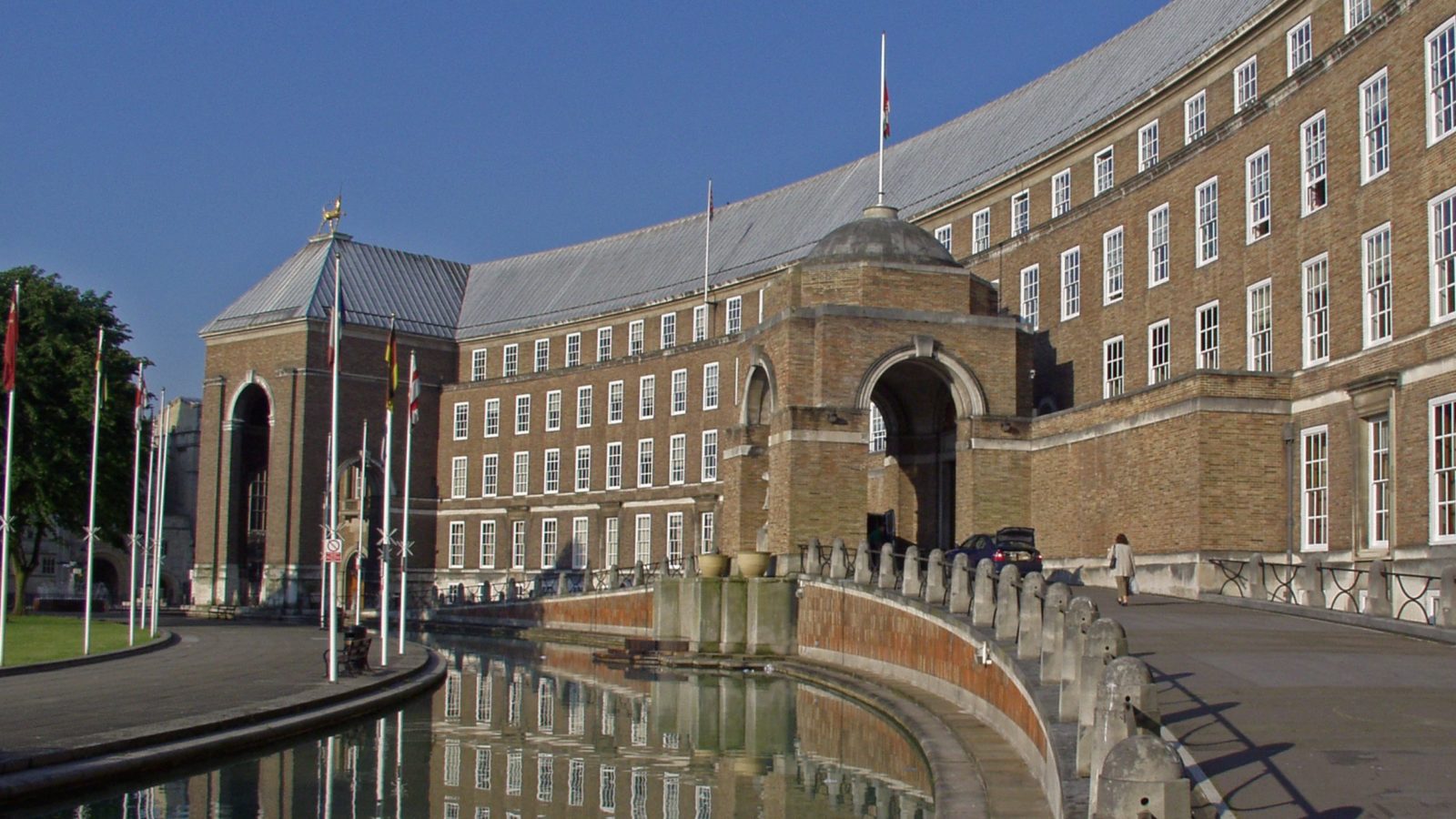 During an hour-long question time organised by the city’s Festival of Ideas, Labour’s Karin Smyth, Darren Jones and Thangam Debbonaire said a shake-up was needed.

They voiced concerns that too much power was being centralised at Westminster and in metro mayors with inconsistent authority at the expense of communities and local councillors.

Bristol South MP Karin Smyth told the remote session on Monday, July 27: “The current Government has not shown itself particularly willing to let go of power. It doesn’t respect devolution.”

Smyth continued: “We are expecting a new white paper on devolution, once again sucking power up from communities back in to metro mayors which the Government sees in England as the solution.

“That doesn’t bode well. We have a patchwork of metro mayors with varying powers and very little money to effect change.

“I have never been particularly in favour of the mayoral model because it doesn’t root power and trust in our communities. But if we are sticking with the mayoral model, we have to do something quite radical to re-empower local communities and the local councillors who represent them.

“Unless there is a strong voice from empowered councillors in south Bristol who have a transparent way of being involved in decision-making that is public, accessible and changeable then that will start to wither from the vine.

“We now have trust in our communities as a result of this crisis. This is an opportunity to afford a different constitutional arrangement around metro mayors and devolution.”

“My committee is doing an inquiry looking at devolution and whether that’s structured in the right way to deliver growth.

“I am not really sure any one of those layers has been given the proper empowerment or financing to make decisions that really work for people in the context of very significant centralisation in Westminster.

“We will be reviewing that. Why have we six tiers in Bristol and one somewhere else? We need to make those points connect.

“We have to get the outcome right so people feel like it is a good use of their time to engage in democractic debate outside elections, and we have a lot of work to do in those areas.”

Marvin Rees (left) is Bristol’s directly elected mayor, while Tim Bowles is the metro mayor for the region – photo by Bristol City Council

Bristol West MP Thangam Debbonaire said: “I did not want an elected mayor for the city or metro but we’ve got them.”

She criticised proposed government changes to planning rules which will let homeowners add an extra two floors to their houses without needing full permission and developers to bulldoze vacant commercial premises and build homes under permitted development, bypassing local councils.

Debbonaire, Labour’s shadow housing secretary, said it would deny councillors a say on where affordable housing should go and that new homes could end up like “rabbit hutches” unfit for human habitation.

“If we want good quality homes, we need more engagement with locally elected representatives, not less,” she said.

“What the Government is doing, I fear, is cutting out that process to the detriment of local people’s needs and the environment.”

Bristol has a city mayor – Labour’s Marvin Rees – and its city council is part of WECA, along with South Gloucestershire and Bath & North East Somerset councils, whose metro mayor is Conservative Tim Bowles.