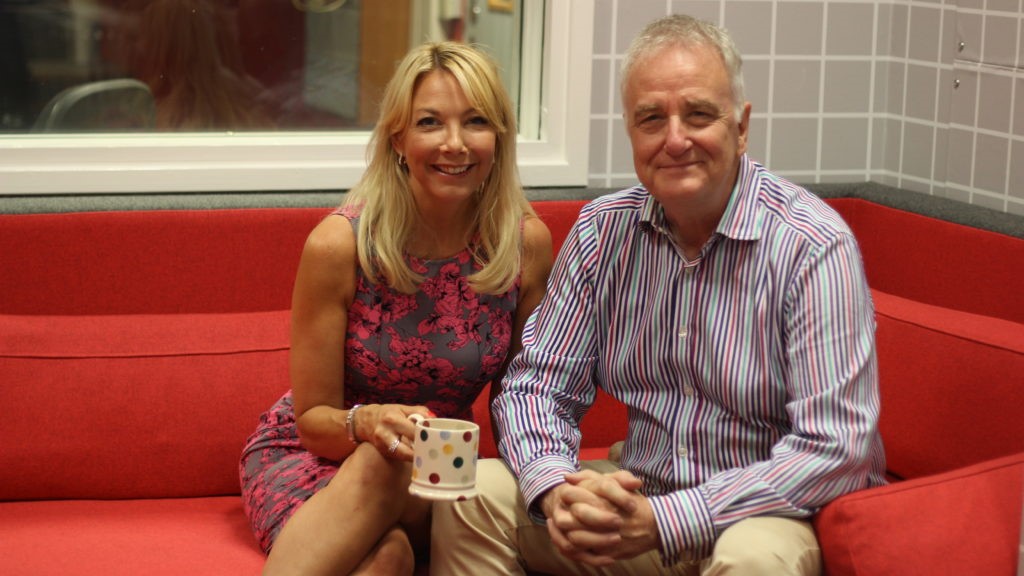 BBC Points West will have just one news anchor and there will be fewer shows on Radio Bristol as part of sweeping changes proposed by the broadcasting corporation.

Presenter Alex Lovell has described the announcement the BBC is to cut 450 jobs across its workforce nationwide as “a bitter pill to swallow”.

Pete Simson, a politics reporter and producer at the BBC, responded to the news with a Tweet saying: “These are incredibly tough times and no one wants people to suffer. Having said that I actually think some of the changes are positive and long overdue.”

The plan includes shrinking the presenting team of BBC Points West, the station’s flagship regional news programme, down from two to one and reducing the number of shows on Radio Bristol by one each day, meaning less staff will be required. These changes have already been in operation during the coronavirus pandemic and the corporation intends to make them permanent.

The BBC’s Whiteladies Road HQ will be less affected than other regions as it is set to retain its investigative journalism team – replacing the award-winning Inside Out – and Politics West is also set to make a return in the autumn. There were rumours both shows would be axed altogether.

Speaking about the changes across the country, Helen Thomas, the director of BBC England, said: “I’m proud people have turned to us for trusted news and information in huge numbers during Covid-19, proving the importance of our local and regional services. But those services were created more than 50 years ago, have changed very little and need significant reinvention. That has meant taking some difficult decisions.

“We are in the age of the Facebook community group and the WhatsApp neighbourhood chat. We must adapt to better reflect how people live their lives, how they get their news and what content they want.

“We’re going to modernise our offer to audiences in England by making digital a central part of everything we do. We’ll take forward lessons from Covid-19 that will make us more agile and more in touch with communities while also ensuring we’re as efficient as we can be. I’m confident we can evolve our local and regional services while improving our impact and better serving our audiences.”

BBC England says it must save £25m by the end of March 2022, which means cutting 450 roles from its 3,000-strong workforce. The corporation already had to save £800m in this charter period and the pandemic has added a further £125m to the savings total due to a shortfall in revenue.

As part of the transformation process, the BBC will seek to invest in new technology to modernise its regional TV centres, commission a broader range of programmes to better reflect the whole country, reimagine political coverage outside of Westminster and better seek to serve audiences in the north and Midlands.

This could mean somes faces, voices and loved programmes are no more.https://t.co/clFfuNVmZV

Responding to the announcement, the National Union of Journalists (NUJ) welcomed the confirmation that Sunday politics shows will return and what it called a semi-reprieve Inside Out, which is to be rebranded.

NUJ general secretary Michelle Stanistreet said: “These are huge cuts which will inevitably have an impact on the BBC’s ability to sustain the breadth and depth of news coverage throughout England which truly reflects the diversity of the nation.

“The financial challenges are clear – the solution requires public engagement and financial intervention from the government to ensure the BBC’s survival as an institution prized and valued all over the world.

“The Covid-19 crisis has shown more than ever the need for an effective public service broadcaster and for trusted, quality journalism in an era of disinformation and fake news. We cannot allow the BBC to sleepwalk into a death by a thousand cuts, which will inevitably see people switch off because they aren’t getting the service they want.”

Read more: Creating the magic of television in Bristol