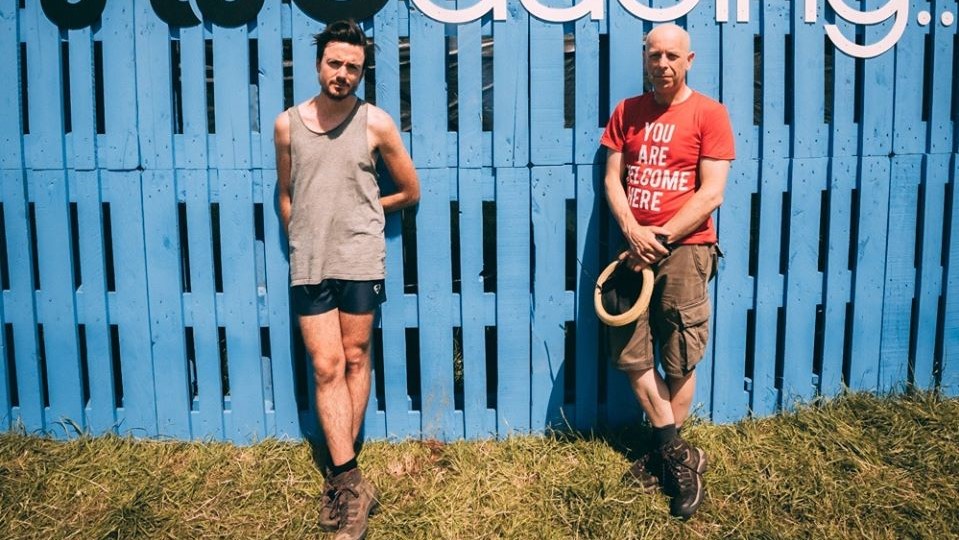 Since its creation in 2007, BBC Music Introducing has been dedicated to discovering and championing new artists.

And for the past ten years, Sam Bonham and Richard Pitt have been at the helm of the show for BBC Introducing West, championing new acts from across Bristol and the West Country across the region’s local radio stations.

But their time hosting the critically acclaimed show is coming to an end, with the presenters taking to Twitter to announce the news to their listeners.

Friday, July 4 will be the pair’s final show together, with the adding that “the decision is not ours, but it is one we have to accept”.

BBC Introducing in the West is changing…

On 4th July we (Sam and Richard) will present our final show together. Take care of each other and continue to be whatever you want to be.

Many listeners and colleagues have responded with shock and sadness that the pair are leaving.

BBC Gloucestershire reporter, Steve Knibbs replied to the tweet saying: “Sam and Richard will be truly missed. They did so much good for musicians in the west.”

Artists who have seen the impact of the pair’s support also commented on the news, including punk band The St. Pierre Snake Invasion and Keiran Moore.

A petition made in the hopes of reversing the BBC’s decision has already been signed by almost 800 people.

“They have been instrumental in championing new music in the are,” say the petition organisers.

“They have helped launch the careers of big bands and artists such as Idles and George Ezra. And they have supported thousands of smaller acts too.”

The organisers outline concern for the current “disarray” of the music industry, saying that the industry needs “promotion and support from a team that knows (them)”.

It is clear that in the eyes of their fans, Sam and Richard were far more than hosts. They were considered champions of new music in Bristol and beyond.

In a statement, BBC Bristol said that the importance of “discovering new talent” will not change as a result of finding new hosts.

Richard Pitt is not leaving the show but will work alongside new presenter, James Threlfall, who currently has a show on BBC Radio Wiltshire.

Sam will also continue working for the BBC where he specialises in making podcasts including The Coronavirus Newscast.