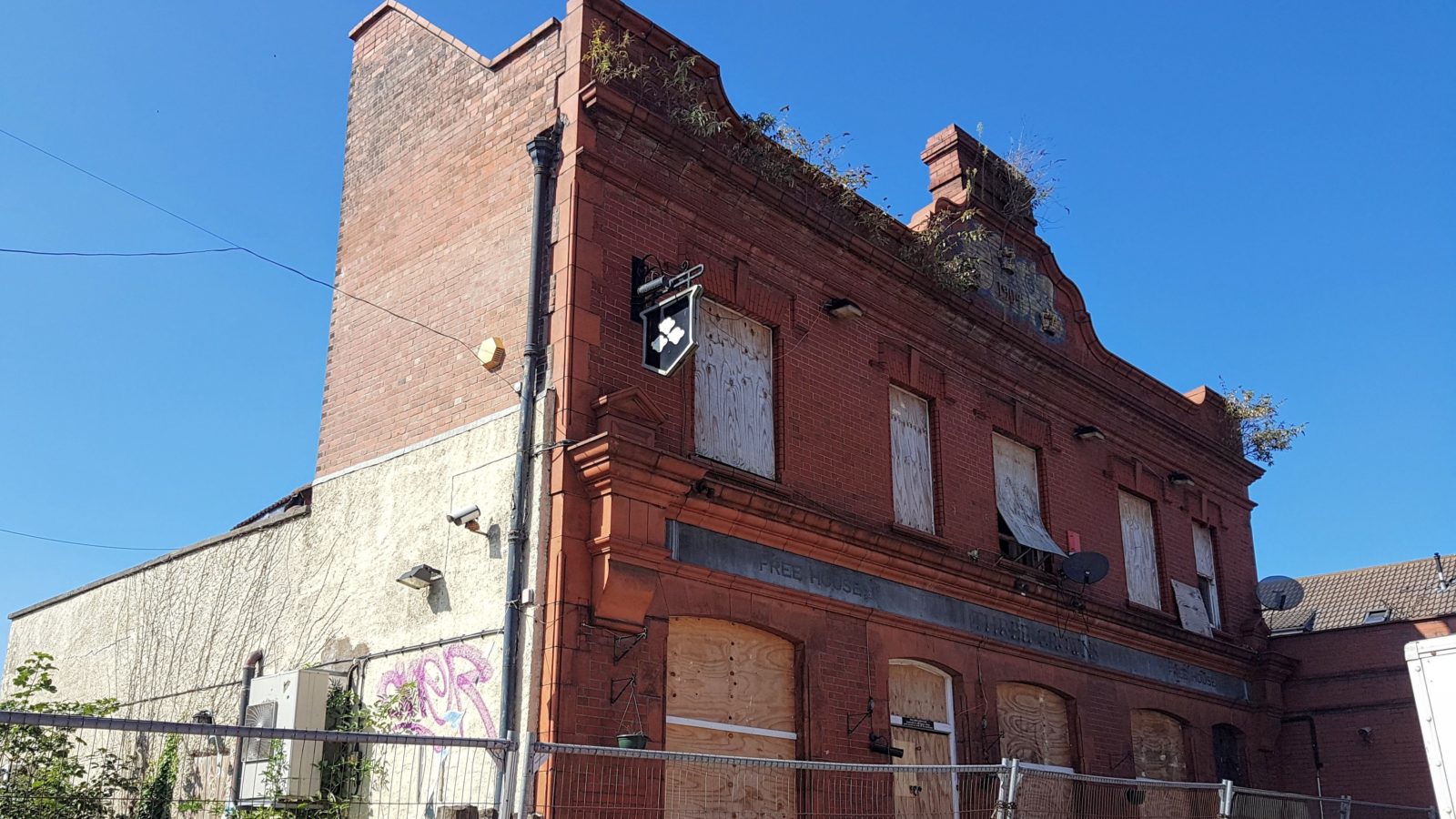 A campaign to save a historic Bristol pub faces defeat as plans to turn it into flats are set for approval.

Councillors are being advised to give the go-ahead for the Three Crowns, in St George, to be converted into nine homes despite 60 objections from residents.

It is a huge blow for campaigners who thought they had won the day when they successfully applied for the building to be designated an Asset of Community Value, which is supposed to give some protection against redevelopment.

Saving The Three Crowns community group also persuaded the city council to make the Blackswarth Road pub a locally listed building, which it hoped would make it more difficult for a change of use planning application. 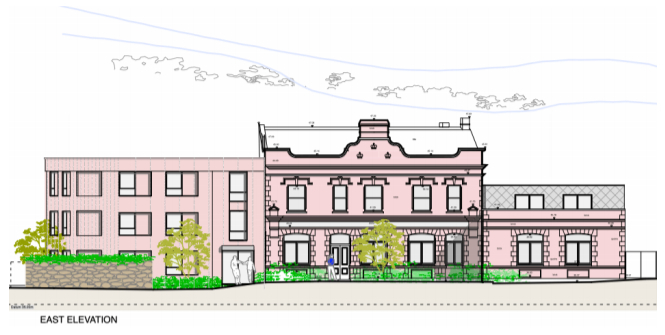 But development control committee members are set to grant permission next Wednesday, September 25 after developer William Woodward, of London, altered the proposals to address planning officers’ concerns and pledged £40,000 for highways improvements.

A report to councillors said the change of use was acceptable because there were six other pubs within walking distance.

It said: “The design of the proposed development would be acceptable and would provide a good environment for future occupiers, whilst preserving the locally listed heritage asset and bringing it back in to active use.

“The proposed development is also considered acceptable from a transport, flood risk and sustainability perspective.”

The large, ornate feature of the main bar would be retained in a communal hallway for the flats, along with the distinctive exterior facade of the pub, which shut in 2017 when liquidators forced the premises to be vacated.

Following negotiations with officers, a three-storey extension would be built on the former car park and beer garden while the existing single-storey part of the building would be expanded.

Although no parking is provided, a survey determined there was enough on-street parking for the nine new flats, and a large bike store will house 21 bicycles.

The report said: “The proposals seek to respect and enhance the setting and appearance of the existing public house by using complementary brickwork to match with the existing, aluminium windows and a proposed zinc-clad roof to provide a modern and sustainable appearance.

“The development would also enable the renovation and repointing of the frontage to the existing Three Crowns public house.”

The report said: “The proposal includes off-site highway improvement works to include tactile paving and drop-kerbs either side of Grindell Road at the junction with Blackswarth Road.

“Improvements at this point are welcome and the applicant has also proposed that waiting restrictions be reviewed with a view to more parking being made available adjacent to the site.

“It is acknowledged that the application site is identified as an Asset of Community Value, which gives people the chance to bid to buy and take over the running of assets that are of value to the community should the landowner want to sell a registered property.

“This does not mean that planning permission for a change of use cannot be granted.

“The current landowner is not looking to sell the site so there has not been a recent opportunity for a community bid to buy.

“The proposals have also been carefully considered from a conservation perspective, given the locally listed status of the building, and it is considered that the revised designs are acceptable and would safeguard and enhance the heritage asset by bringing it back into active use.

“Overall it is considered that the proposed development is designed and sited in a way to avoid adverse impacts on the amenity of existing residents.” 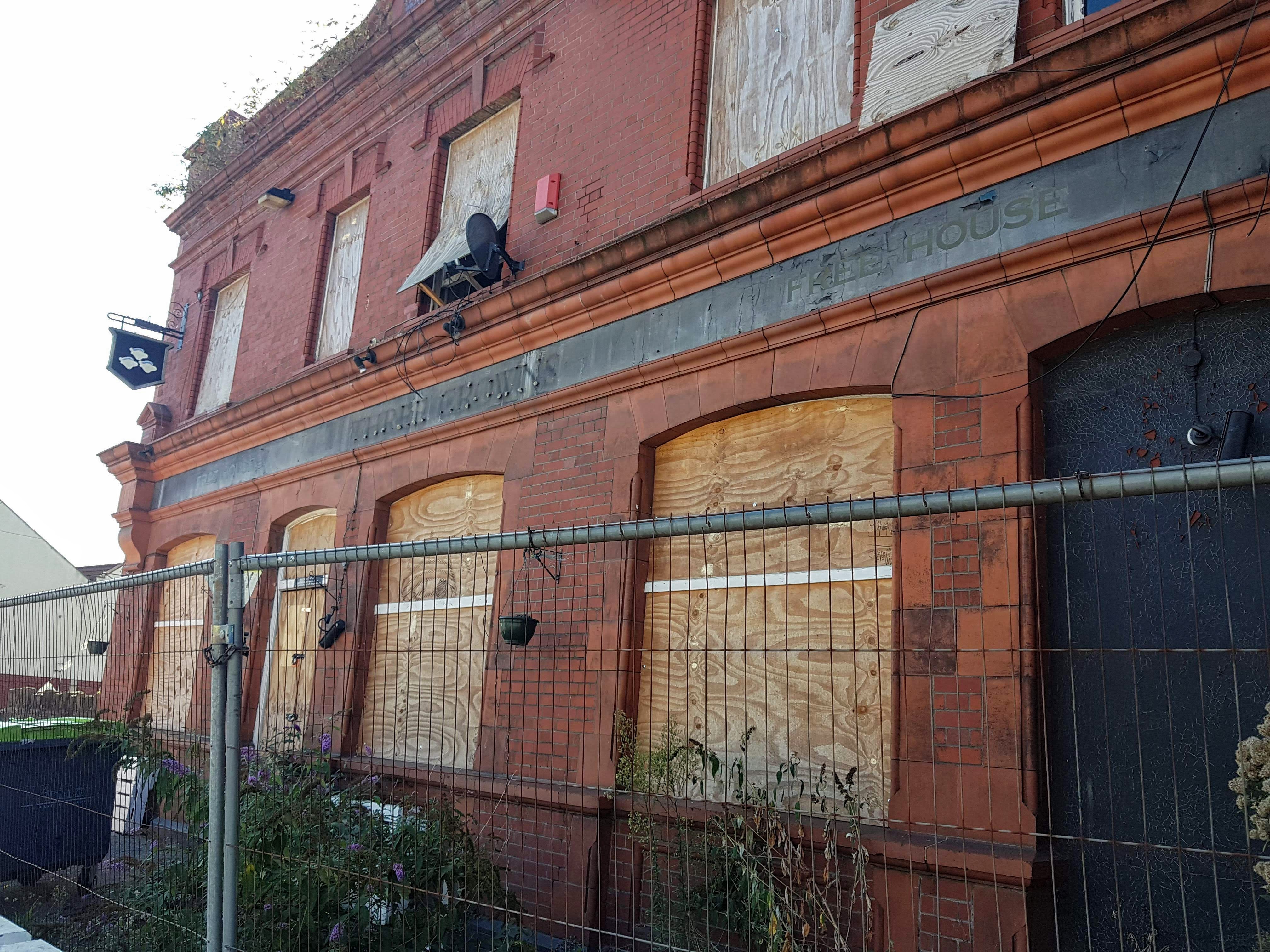 Residents have fought to save the historic pub

In its objection, Saving The Three Crowns said: “Up until the unrelated demise of the holding company, this pub had served the community for over 200 years.

“There was a vibrant atmosphere and the pub was profitable and well maintained.

“The purchasers of the pub initially offered to lease the pub to the community but have now gone back on their word and wish to overdevelop the site which will result in parking issues, neighbours being overlooked and the loss of the last community pub in the area.

“We would ask that the council respects the wishes of the community, the neighbours, the Asset of Community Value and the historic listing and refuse this completely unsuitable application to enable the pub to be returned to the community that has grown up around it, where it truly belongs.”

St George Community Network Development Group said the plans were a “sensible use of the space, given that the pub is rundown” and that while the establishment had been renowned for its pool facilities, it was of “limited value as an asset to the community”.

Bristol Civic Society said it did not object if the council was satisfied the building was no longer viable as a pub or other community use.

Read more: Historic Bristol pub will be converted into flats