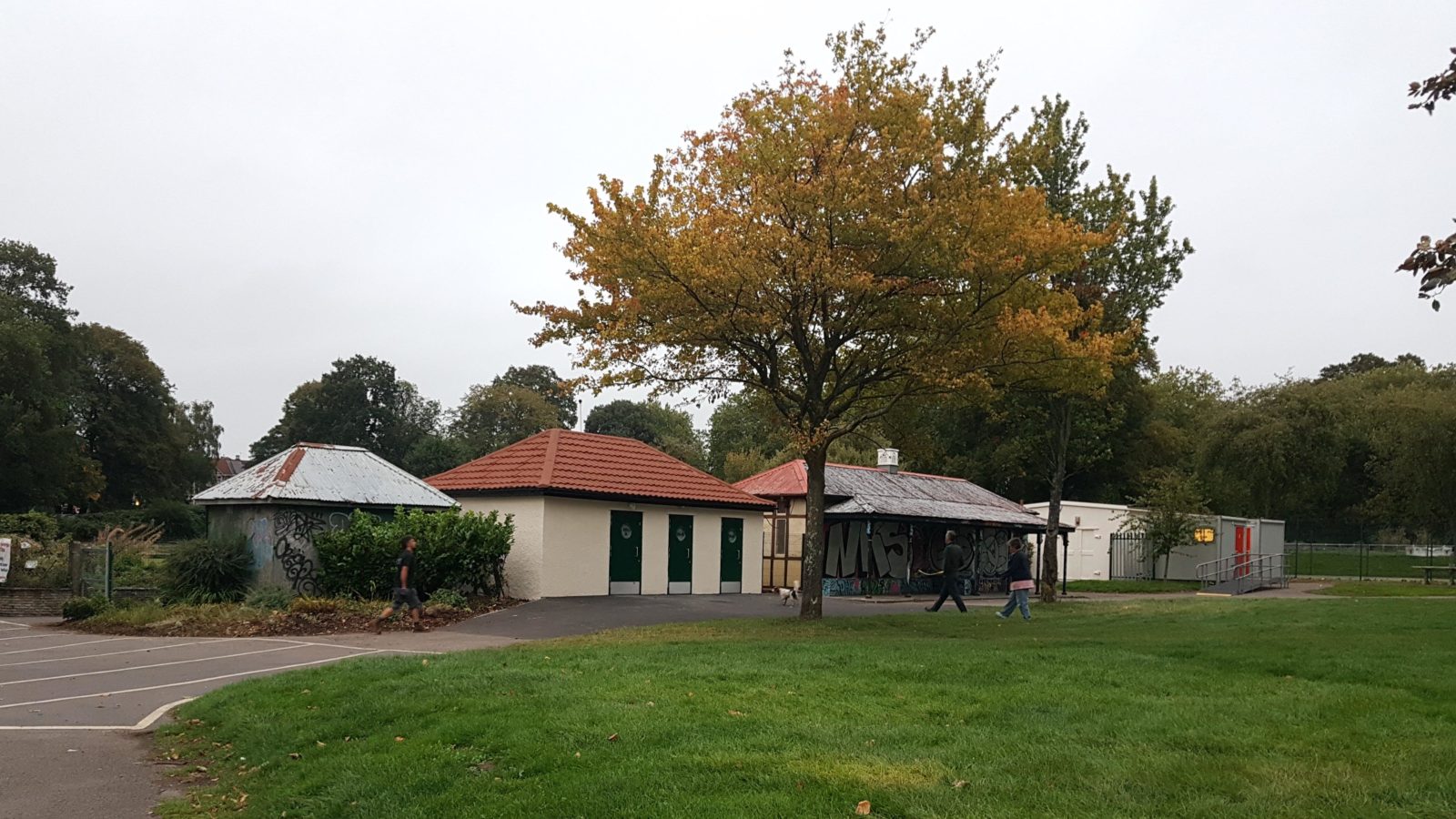 Almost two years after sweeping closures of Bristol’s on-street public toilets, the council has confirmed new facilities are set to open in two of the city’s parks.

People using St George’s Park will now be able to spend a penny without leaving its boundaries thanks to new loos, located between the skate park and the kiosk, due to open at the weekend (Saturday, September 14).

Meanwhile, new facilities in Eastville Park are on track to be open by April next year and the current dilapidated and outdated toilets in Victoria Park are set to be upgraded, in line with potential plans to bring the Victoria Park Lodge back into use. 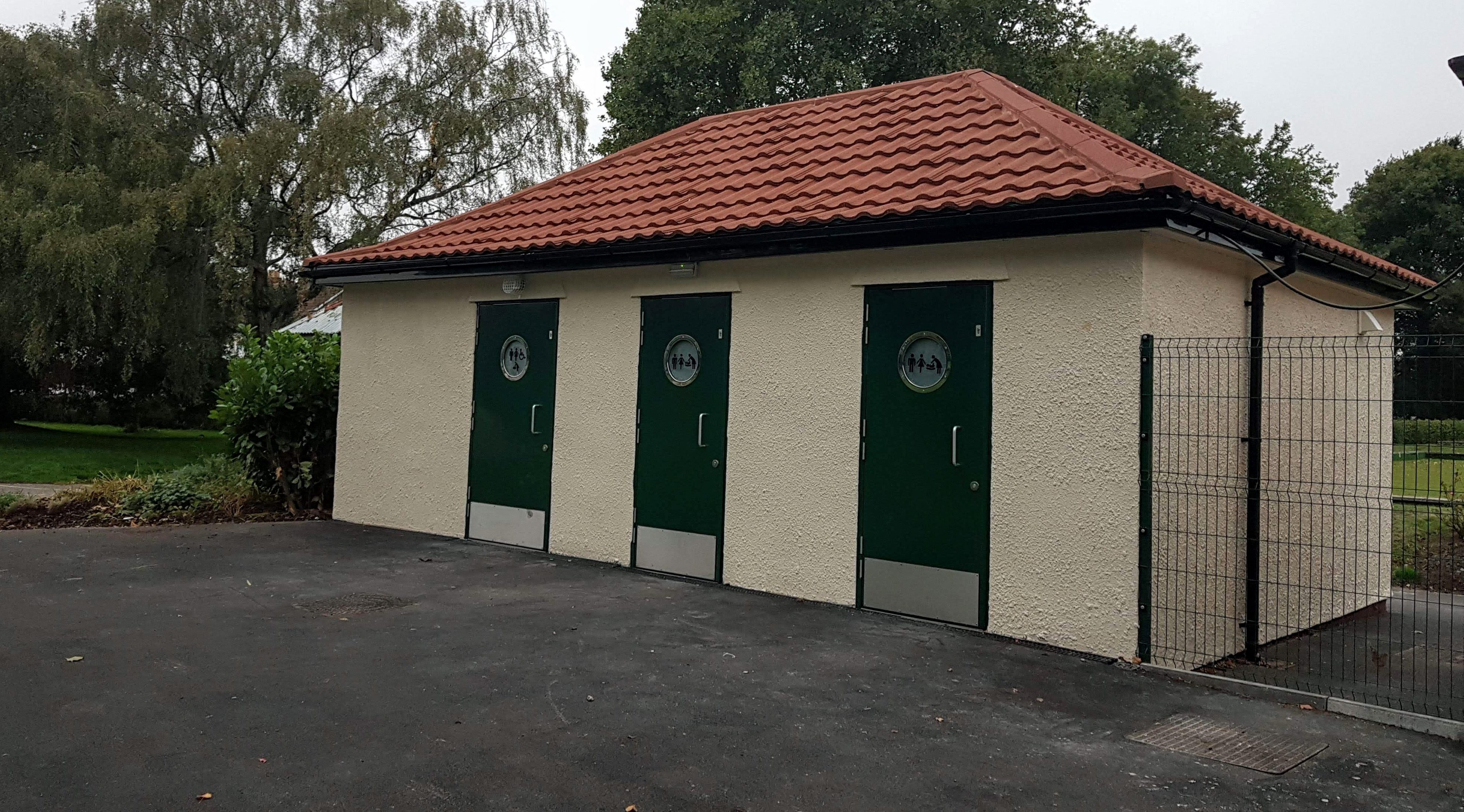 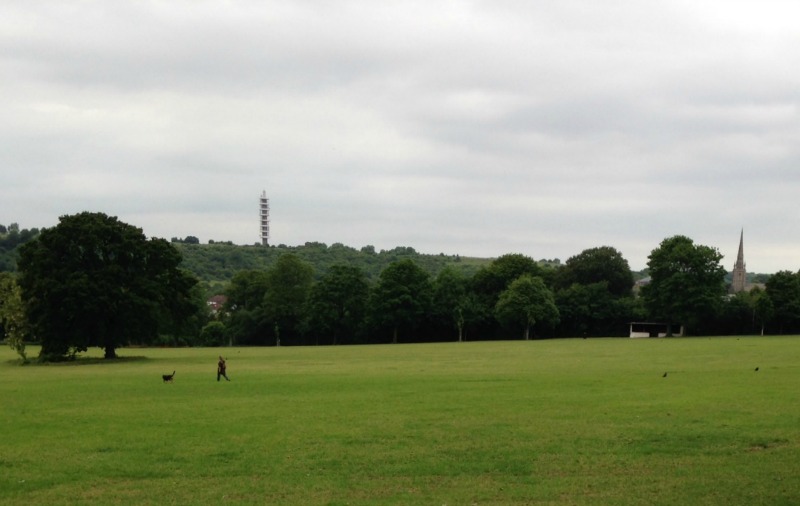 Mayor Marvin Rees announced the new openings and upgrade during a full council meeting on Tuesday, September 10. He was responding to a question from Judith Brown, the former chair of Bristol’s Older People Forum, about investment in public toilets in line with recent Government funding to improve the city’s parks and green spaces.

The council has not confirmed how much the new facilities will cost, or how they will be funded and no timescale for the Victoria Park facilities upgrade has been announced.

A Bristol City Council spokesperson said: “We understand the need for toilet facilities in the parks around Bristol. Toilets are already provided in ten of the city’s parks and new facilities are set to open in St George’s Park this weekend.

“We are also on track to deliver new facilities in Eastville Park by April next year. We recognise that the current facilities in Victoria Park are poor and in need of upgrading, so we are currently considering them together with the potential use of Victoria Park Lodge.

“Outside of the parks, there are also over 100 toilets available through the Community Toilet Scheme.” 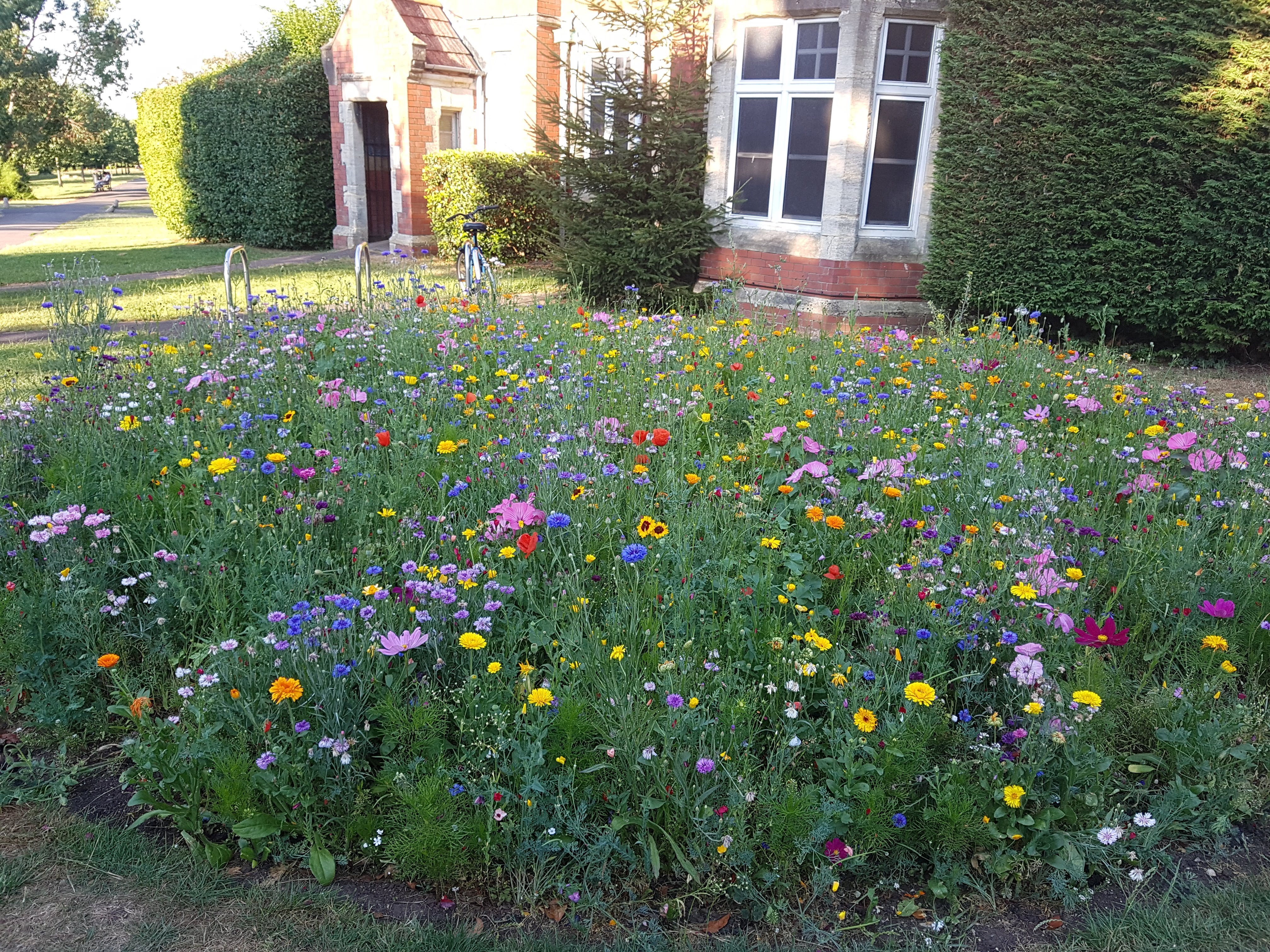 The outdated toilets in Victoria Park are due to be upgraded

More information on the community toilet scheme is available via: www.bristol.gov.uk/streets-travel/public-toilets