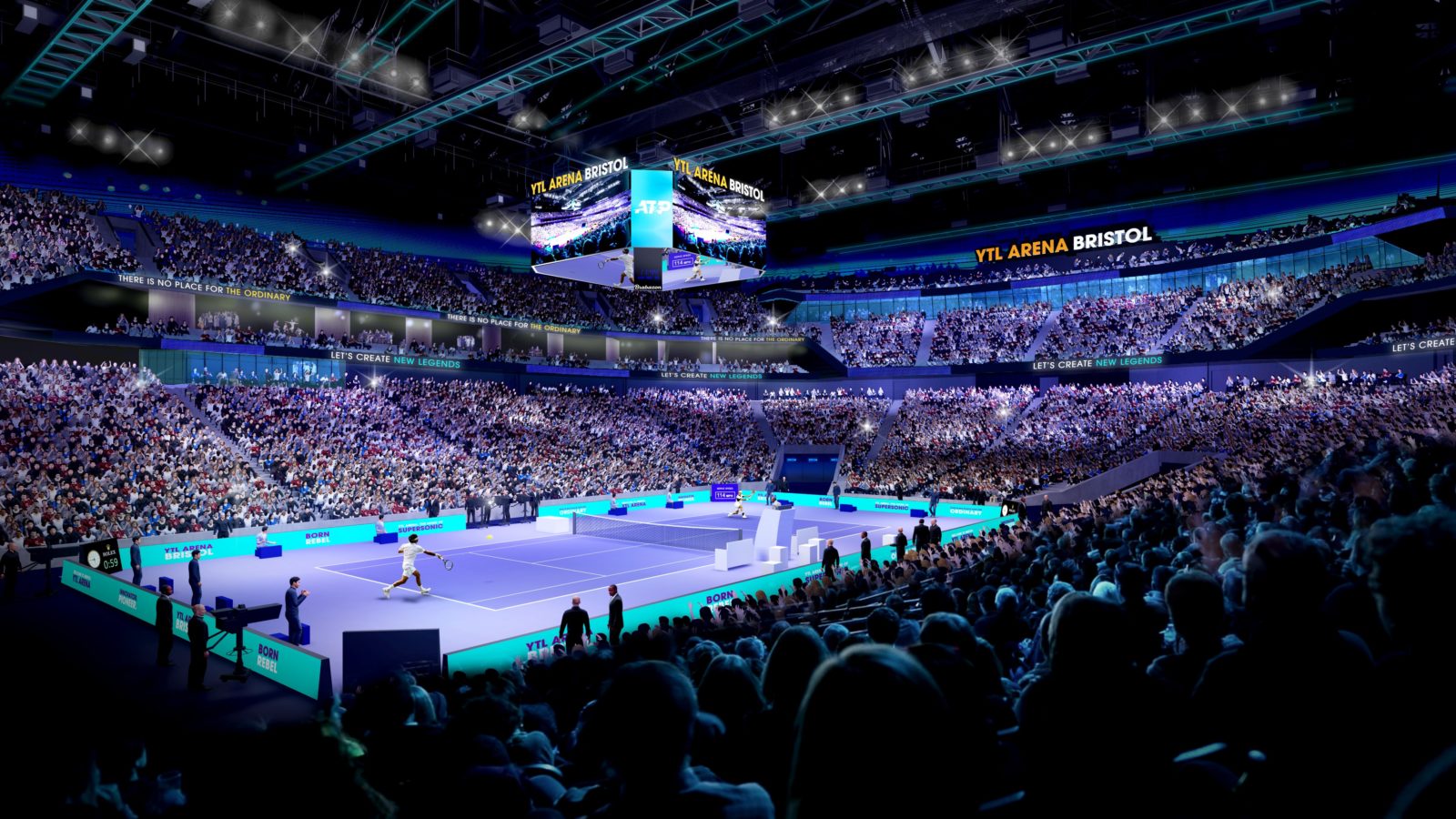 A potential stumbling block for the YTL Arena to be built in Filton has been overcome as the secretary of state for housing, communities & local government has made the decision not to call in the application.

Robert Jenrick was content with the decisions made by Bristol and South Glos councils to grant planning permission for the complex, and saw no reason to further examine YTL’s proposals for the site.

Due to open in 2023, the 17,000-capacity arena within the former Brabazon hangars on the edge of Filton Airfield would become the third largest arena in the UK.

YTL Arena Bristol managing director, Andrew Billingham, said: “During the current Covid-19 crisis this is especially welcomed news. It is a huge step forward for everybody in Bristol and the region.

“We are fully committed to opening a venue that will inspire future generations, giving our great city a beating heart across the global music and entertainment industry.” 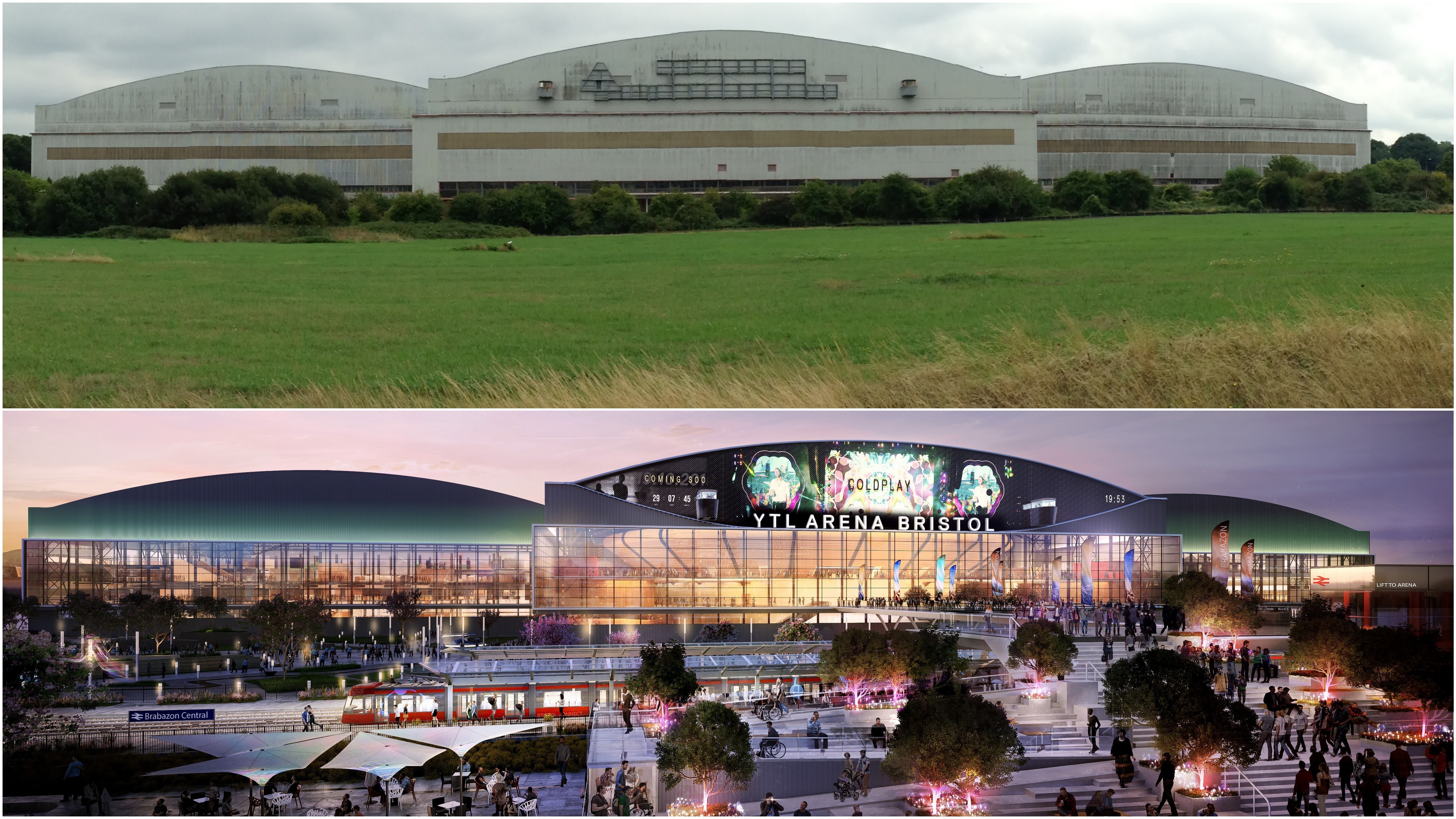 YTL Arena Bristol will be built within the Brabazon hangars on the edge of the former Filton Airfield – photo: Martin Booth; CGI: YTL

Speaking after the secretary of state’s decision, Bristol mayor Marvin Rees called the arena “a hugely and incredibly significant investment for Bristol and for jobs”.

He said: “It’s a sign of confidence in the city and our economy. At long last, after decades of inaction, prevarication and outright failure, Bristol will get its arena. And coming in at the right time to support our economic recovery.”

Alongside the central hangar which will be able to put on music, comedy, sport and entertainment shows in a variety of different configurations, the neighbouring hangars will also be able to trade shows, exhibitions, conventions and other events.

YTL bosses also envisage the west hangar, known as The Hub, to be “the heartbeat of the complex… a place to eat, work and play”.

Estimates are that the arena complex will attract in excess of 1.4m visitors a year, creating an additional £1.5bn spend in tourism alone in the local economy over the next 25 years.

He said: “I am disappointed that in 2020, we are still thinking like it was 1960. We could have had a city-centre arena that brought jobs and prosperity to the city whilst protecting our climate too.

“Instead our leadership has failed to understand that progressive economic development means putting climate at its heart.”