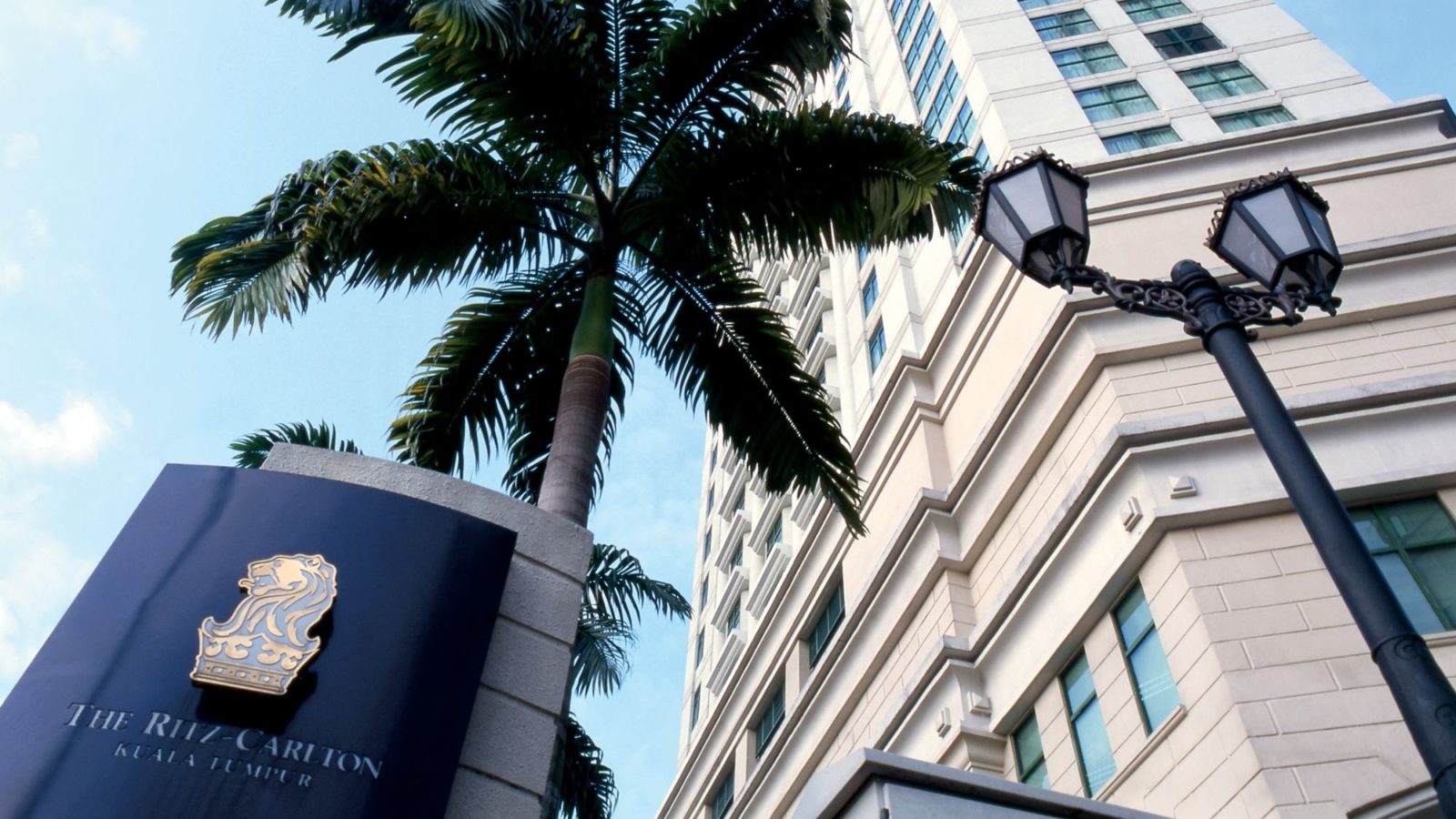 Brabazon Hangars owners YTL paid for Bristol mayor Marvin Rees to fly from China to Malaysia in December 2017, stay overnight in the Ritz-Carlton hotel in Kuala Lumpur (pictured above), paid for all his meals on that trip and the flight back to Bristol; as well as one dinner in March 2018; and one working lunch last month.

Just five days after the working lunch on July 12, Rees made his annual address to the council where he made his strongest hint yet that the arena would not be built in the city centre, saying that the arena decision is not a choice between the locations of the land near Temple Meads or YTL’s offer to privately fund a venue at Filton Airfield, but whether the city can afford an arena and what the best use of the Temple Island site might be. 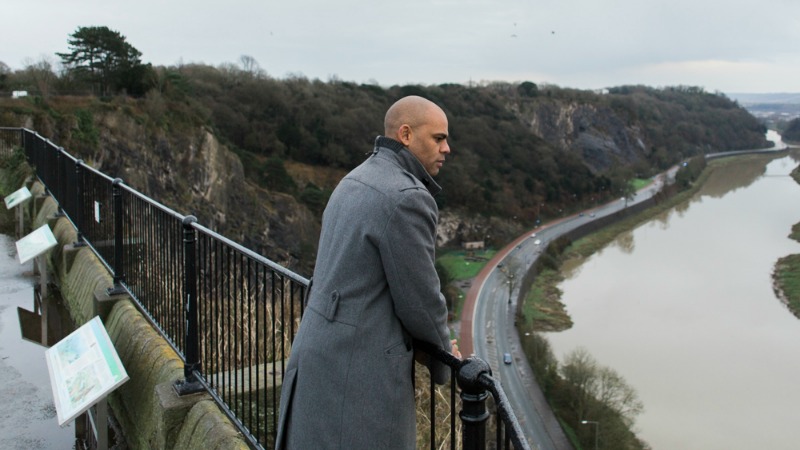 YTL are a Malaysian investment company who own the Brabazon Hangars and former Filton Airfield site, which they hope to transform into a new 354-acre neighbourhood to be known as Brabazon, which will contain almost 3,000 homes, three new schools, student housing and a new train station.

Former Bristol mayor George Ferguson has slammed the hospitality that Rees has received over the last seven months from YTL, saying that the “sorry sequence of events” disqualifies Rees from being involved with the arena decision, “both legally and morally” under the Local Government Association Code of Conduct.

Read more: Ferguson: ‘Rees has little understanding of how a city ticks’

A Bristol City Council spokesperson said: “The mayor received hospitality from YTL during a stop-off in Malaysia last December.

“This was to attend discussions about infrastructure and investment opportunities in Bristol, complementing his attendance at the Fortune 500 Forum in China to do the same thing.

“The trip was at nil-cost to the public purse and was publicised by the council at the time. It has been properly declared by the mayor in his published register of interests.”

It will be up to the mayor to decide whether to declare a disclosable pecuniary interest, which will then mean that he cannot take the decision on the location of the arena and would instead defer to a deputy, probably the designated deputy mayor.

Bristol City Council’s own Code of Conduct for Employees says:

11.3 Where hospitality, in the form of meals and drinks, is offered by a third party, this is normally only acceptable where it forms part of, or immediately follows on from, normal business meetings/discussions held during the normal working day.

11.4 Where offers of hospitality are made, e.g. invitations to dinners, these should only be accepted if there is a clear and demonstrable benefit to the council, and the hospitality would not expose the council to criticism that the provider of the hospitality was achieving undue influence. Attendance must have the Chief Officer’s approval in advance, and will be recorded in the Department Register of Gifts and Hospitality. 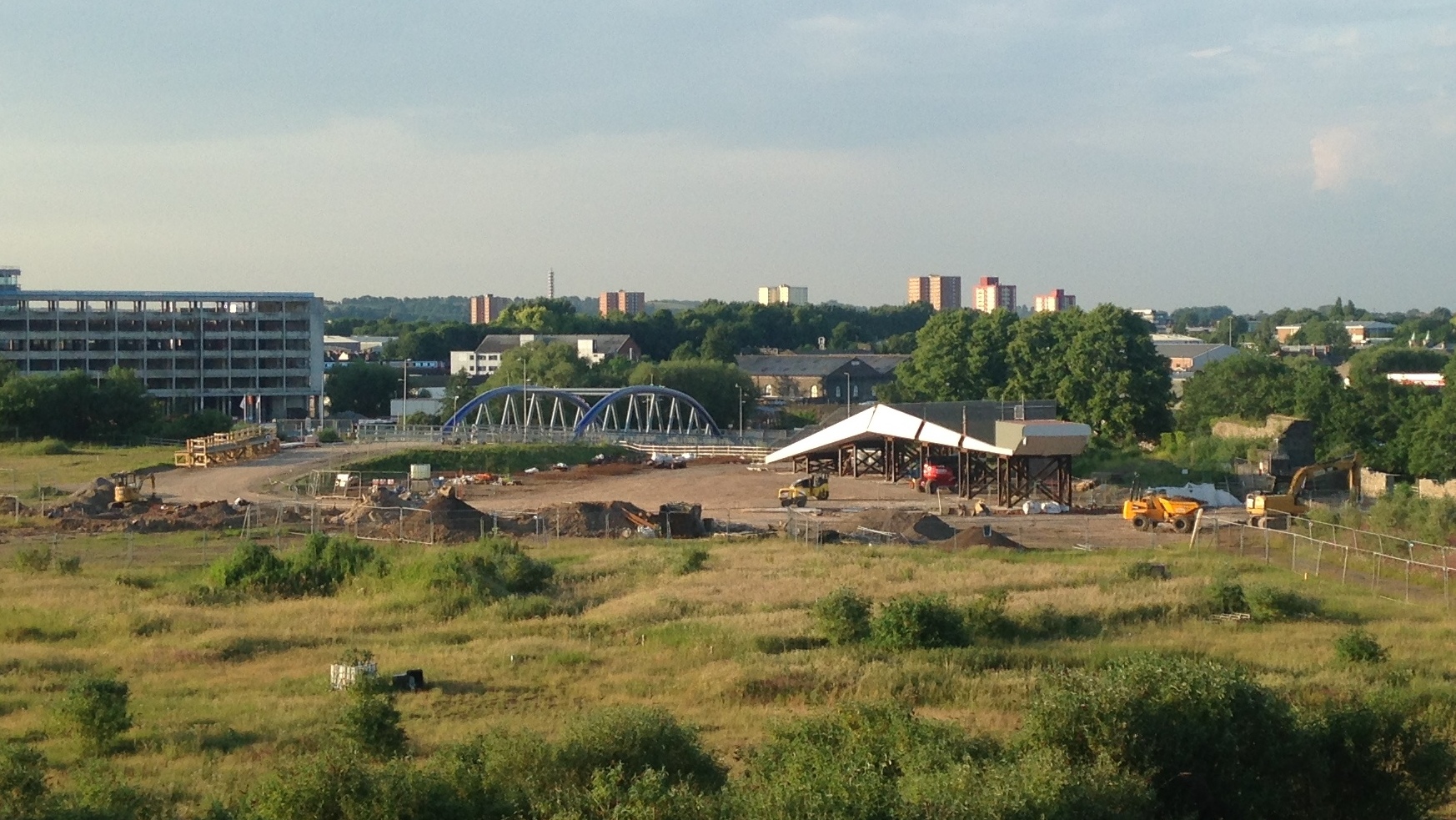 Rees put the brakes on further developments at the Arena Island site in November 2017 when he expanded the scope of possible locations and commissioned a ‘value for money’ assessment from KPMG, also the auditors of YTL.

The accountancy firm reported back in June that a mixed use development on Temple Island will be more beneficial to Bristol and less risky for the city council than building an arena on the site.

The report, however, said that an arena at Temple Island is “at this point in time… more deliverable” than building an arena at an alternative site in Filton.

Rees updated his register of interests this week, a document that under Bristol City Council’s code of conduct requires the mayor and all councillors must declare any gift or hospitality offered to them over the value of £25.

Here are all the gifts in full:

Main photo: The Ritz-Carlton hotel in Kuala Lumpur, in which Bristol mayor Marvin Rees stayed as a guest of owners YTL. The luxury hotel, which offers butler service, twice hosted Barack Obama while he was president of the USA.