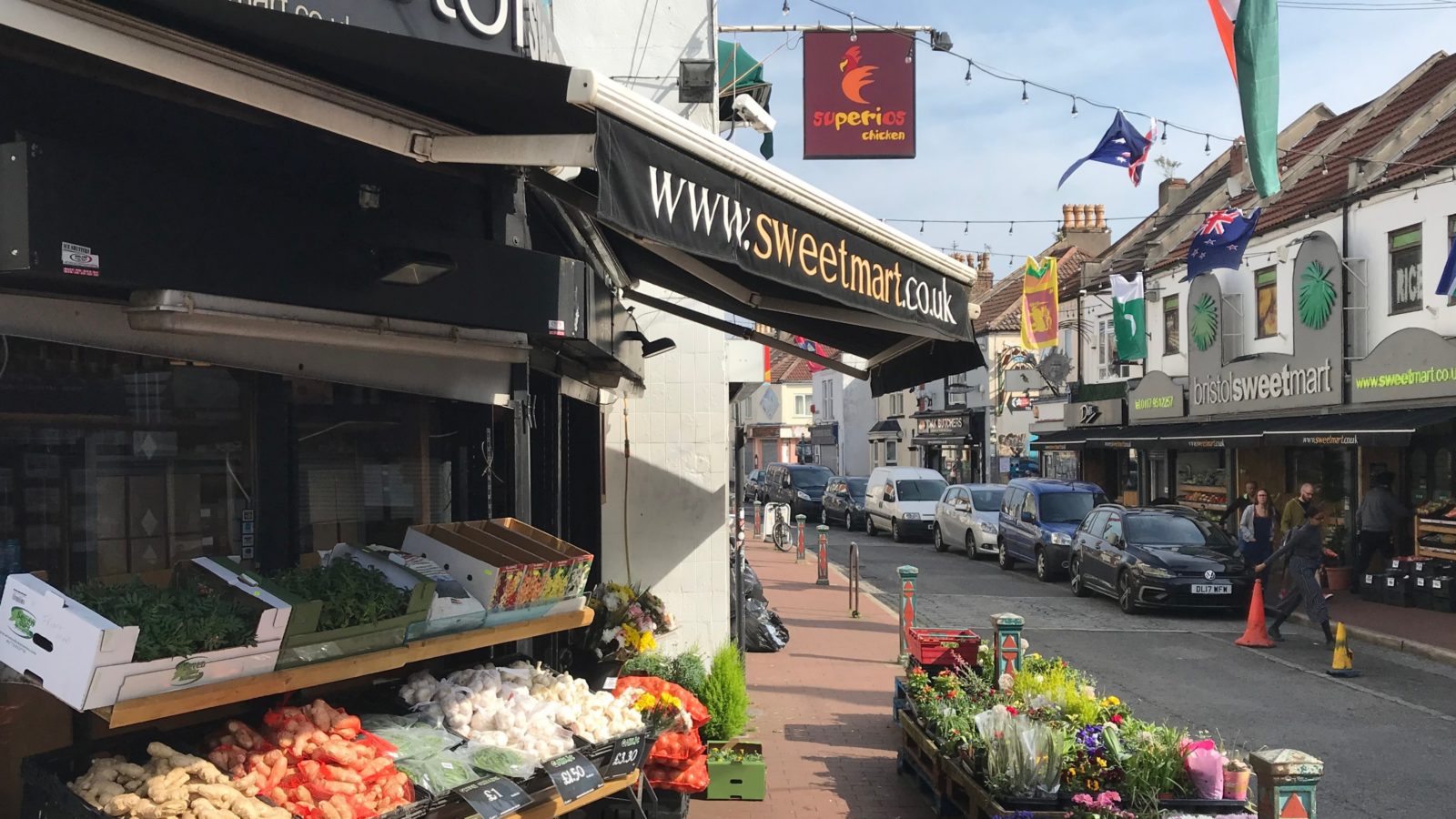 Its neighbourly atmosphere, globe-spanning food and drink and Grand Iftar are among the reasons Easton has been named among the coolest neighbourhoods in the world.

Time Out described the ever-evolving east Bristol suburb as “a chilled and friendly haven for hip young families, alternative-leaning young professionals and indie business owners alike”, ranking the area 35 out of a top 50 places in the world for 2019.

The publication describes the neighbourhood as one of the city’s often overlooked neighbourhoods, but the accolade comes after St Mark’s Road was named one of the best streets in the UK in April – proof that Easton is firmly making its name known.

Read more: Easton street named among best in the UK

“This is where residents protested for seven hours against the forced immigration of their neighbour, a local man has opened a shop simply to improve the lives of others in Easton, and thousands gather for the annual Grand Iftar, a celebration of breaking Ramadan’s fast where locals and visitors share food and eat for free,” Sammy Jones wrote for Time Out.

“And there are few better places to go out than here: Bristolians frequent all manner of brilliant independent bars, restaurants and shops in Easton’s graffiti-daubed streets, and there’s no shortage of exhilarating DIY events and pop-up venues either.

“It may not look polished on the surface, but for those who benefit from its community ethos, this neighbourhood’s scuffed streets shine.” 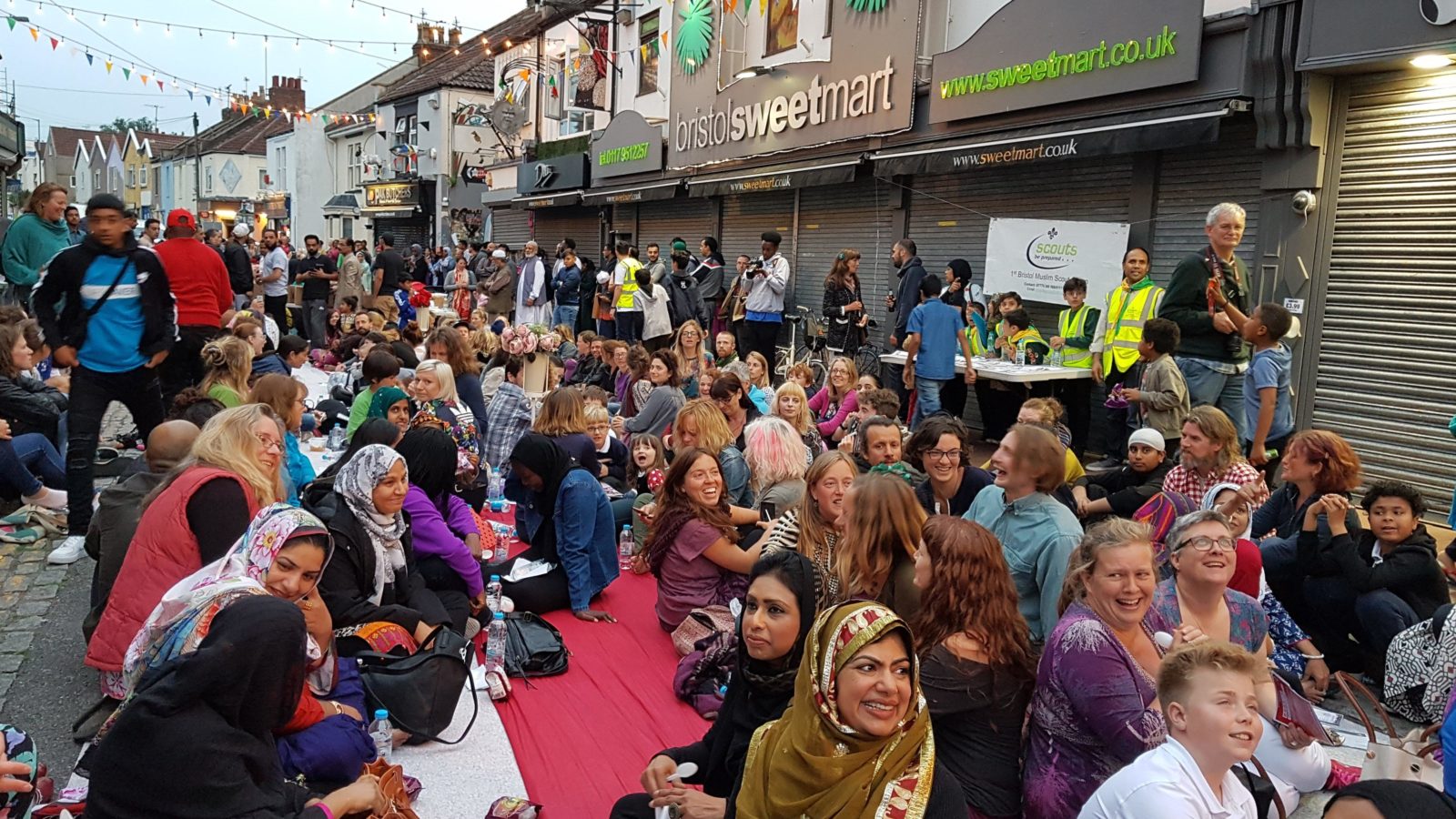 Time Out’s Top 50 coolest neighbourhoods in the world were decided following a survey of more than 27,000 city-dwellers around the globe, who were asked to state the “best, most overrated and most undervalued neighbourhoods in their home town”, the suggestions were then whittled down by editors and contributing writers.

Arroios in Lisbon took the top spot, followed by Shimokitazawa in Tokyo, Onikan in Lagos, Wedding in Berlin and Historic Filipinotown in Los Angeles to make up the top five. 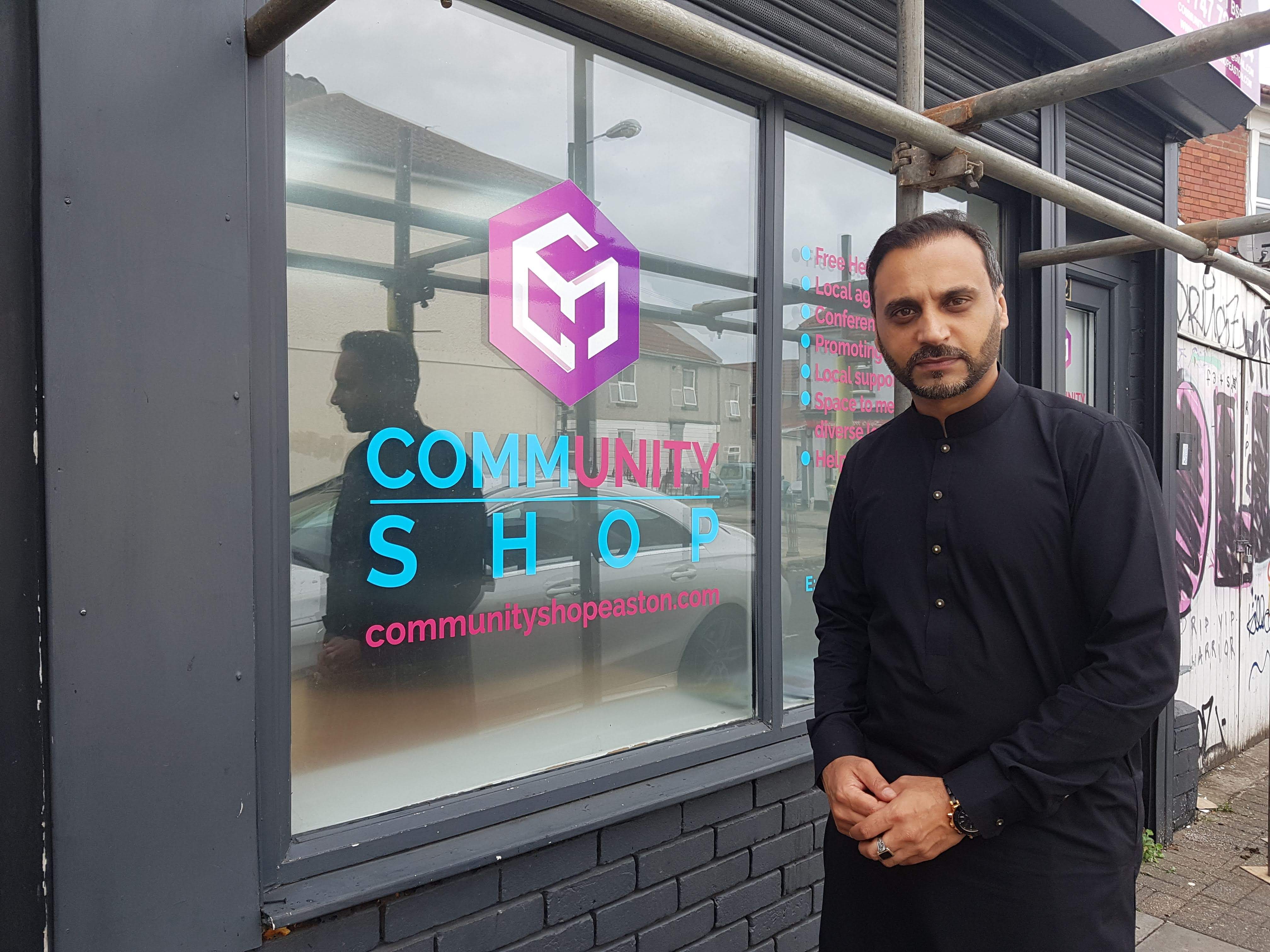 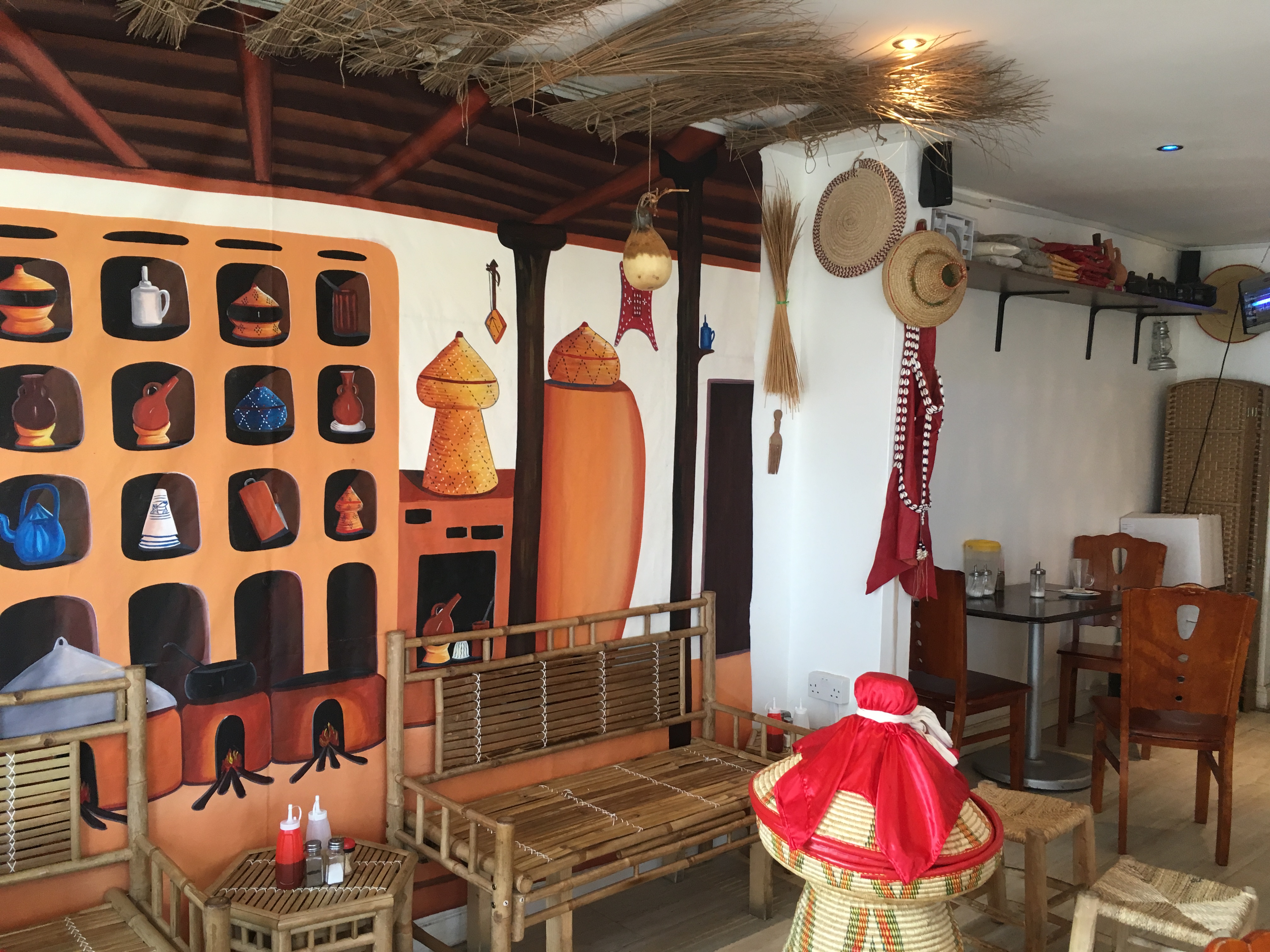 The recognition of Easton as one of the world’s coolest neighbourhood is yet another accolade to add to Bristol’s bursting trophy cabinet but the rise in popularity does also present challenges in a city where inequality runs deep and house prices are increasing.

Speaking to Bristol24/7 in April, Afzal Shah, a Labour councillor for Easton who moved to the neighbourhood in the early 1980s, describes the area as Bristol’s cultural crown, but adds that it’s important not to ignore the existing levels of inequality and gentrification that is forcing communities away from their neighbourhood. 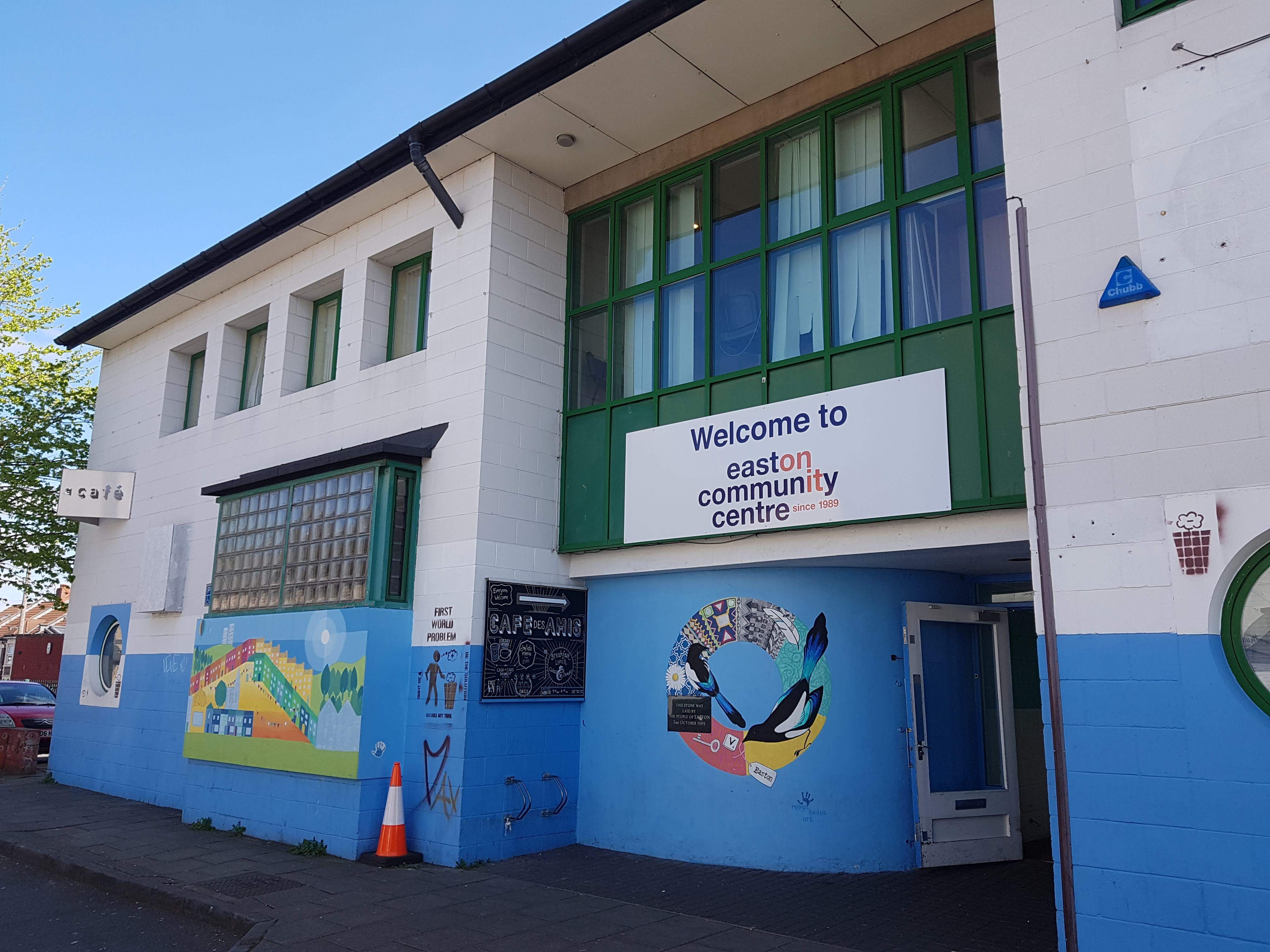