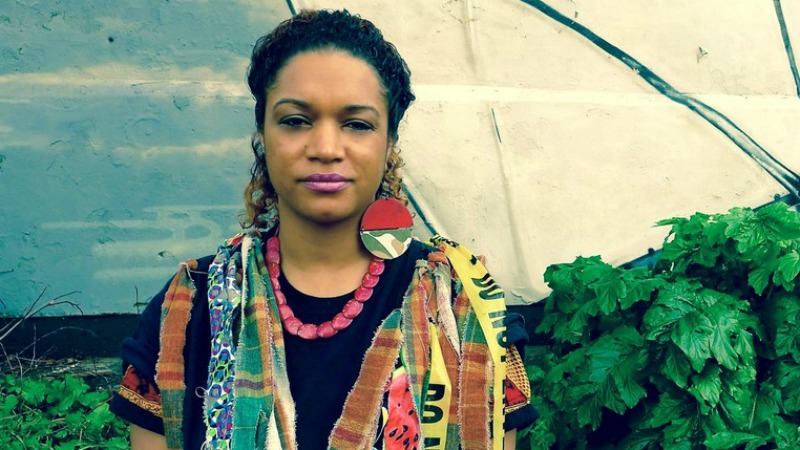 The role may come with a fancy title and robes to match, but Bristol’s new lord mayor will be using the position to make a difference at a grass roots level.

“I’m slightly uncomfortable with titles like this and see myself as more of a ‘people’s mayor’ says Cleo Lake, who is set to become the First Citizen of the City and intends to focus her attention on community cohesion and social justice.

The Green councillor for Cotham will officially be voted into the ceremonial position at Bristol City Council’s AGM in May – taking over from Conservative Lesley Alexander, who – tradition dictates – will become the deputy lord mayor. 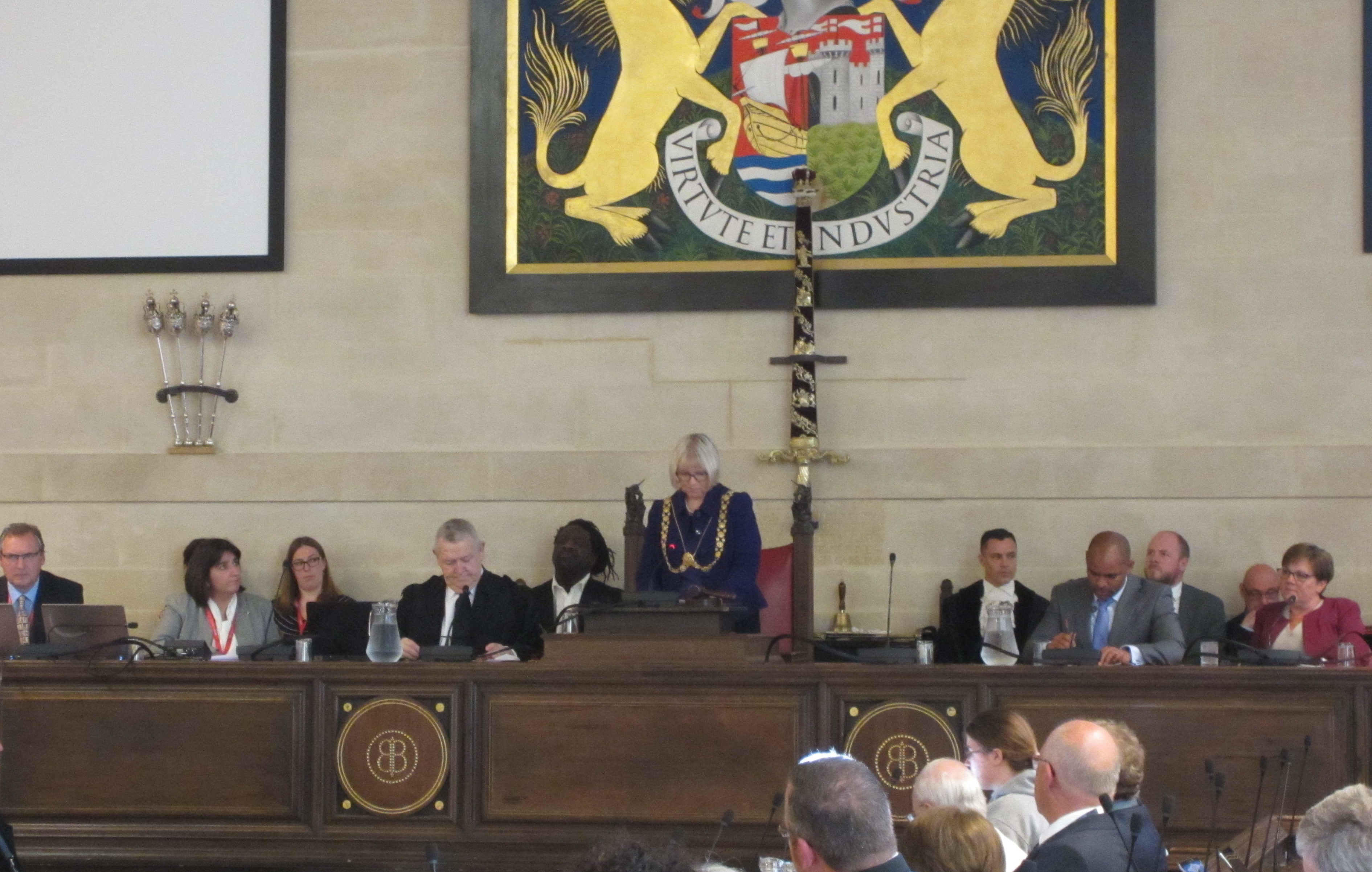 Conservative councillor Lesley Alexander has held the title since May 2017

“My background is in arts, education and events – all things Bristol prides itself on and so I hope to support as many such events throughout the year as possible, whilst also being proactive in initiating my own,” says Lake.

“I would like to support the UN declared Decade for People of African Descent  through a programme of exciting events in 2018, which I hope will be designed for everyone to take part in, enjoy and learn from.”

Lake is known for he campaigning work in the city, taking a key role in the Justice for Judah campaign, as well as the Countering Colston group that is lobbying to bring an end to Bristol’s celebration of notorious slave trader Edward Colston. 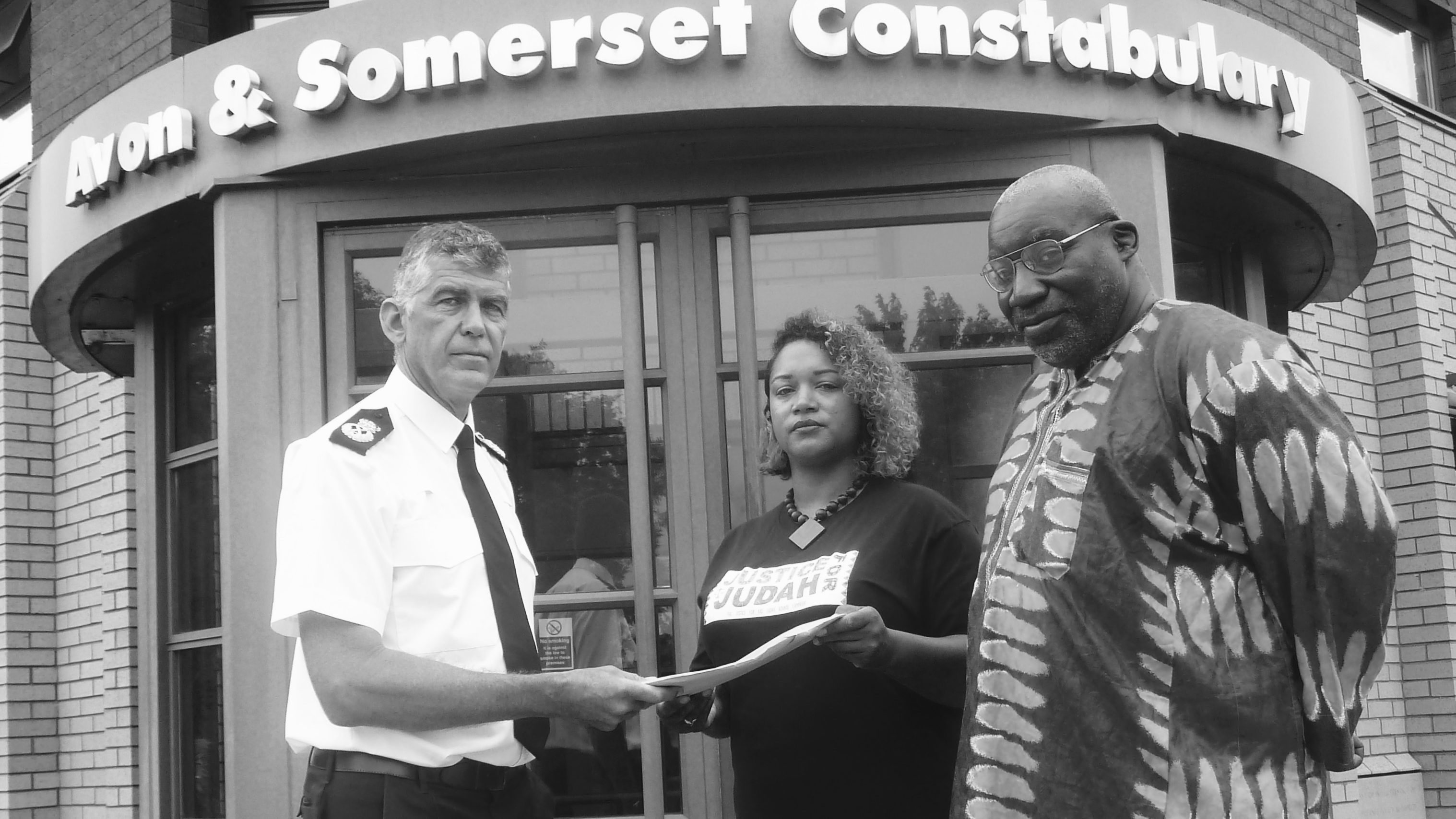 She continues: “As a born Bristolian, I am passionate about making a difference on the ground and, as such, my other focus will be outreach into south Bristol – an area of Bristol that is too often left behind.

“I have ambitious aims for the year, but as the role now comes with limited funds for projects I am also appealing to businesses and institutions to sponsor the various programmes.

“Hopefully, that might also include a greener electric vehicle to replace the current car which is approaching the end of its lease. Cohesion and social justice have been at the heart of all I do, and will remain at the heart of my year as Bristol’s First Citizen.”

The tradition of having a lord mayor in Bristol dates back to 1899 and it is a ceremonial, non-political role with no direct power, and is rotated between the party groups each year.

Work of the lord mayor includes carrying out around 800 engagements over the course of the year, from opening events, attending memorials and receptions, chairing full council meetings and fundraising work.

The role is not to be confused with the elected, political roles of the mayor of Bristol or the metro mayor for the West of England.