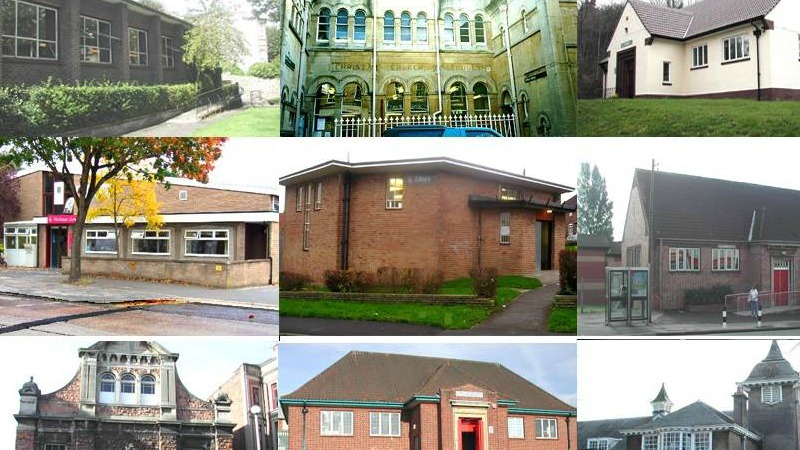 Lib Dem councillors are calling on the mayor to consider a proposal that they argue could save most of Bristol’s threatened libraries.

Council plans to withdraw funding from more than half of the city’s branches as part of a bid to save £1.4m from the ever-stretched budget met with a storm of outrage when they were announced in June, as people turned out in force to fight for their vital public services.

With the 12-week consultation now closed, the Lib Dem group has re-issued an alternative solution – the formation of a not-for-profit trust to run a largely-volunteer led service – arguing this could prevent libraries from having to close and still generate substantial savings. 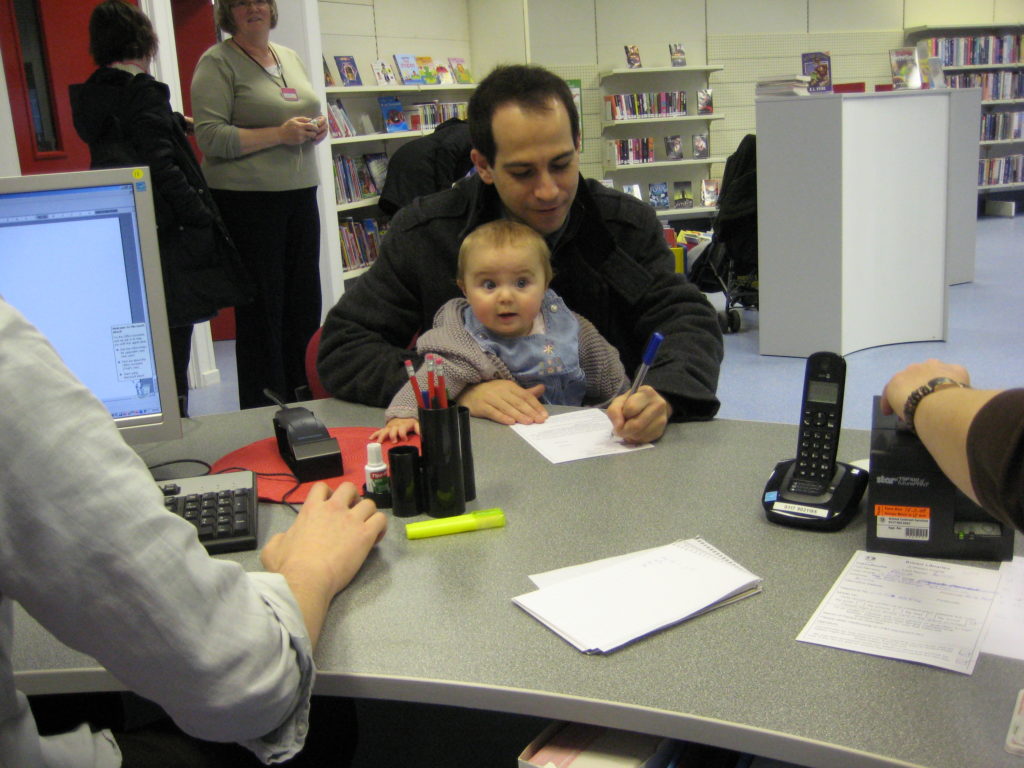 Tim Kent, pictured with his daughter, at the opening of Whitchurch Library

Tim Kent, representative for Hengrove and Whitchurch Park, says that while he would prefer a fully funded service, against a backdrop of Government-imposed cuts, this is a viable alternative.

“The big issue is that to do what we are proposing would take 18 months and the mayor wants to make savings this year, so we would need to change the timetable,” he told Bristol24/7.

Kent stressed the importance of maintaining a professionally-run service, but said Bristol has a huge amount of untapped potential in engaging volunteers, with only 100 hours of voluntary time recorded in 2015-16, compared to 12,000 in Portsmouth and 9,000 in North Somerset according to a recent survey.

“The mayor has said that he wanted alternative suggestions – well, we have provided one,” continued Kent.

The proposal involves establishing a trust or mutual company that could take over the whole library service, bring in private enterprise, grants and sponsorship and work with professional librarians and volunteers. A similar model has been adopted in other regions, including Devon and York.

The Lib Debs say their plan would see savings delivered, but not at the expense of branch librarians and would allow the service to create private income streams to offset cuts.

“Over the last few weeks, hundreds of people have signed our petition to save our local library in Wick Road. From these, we have many people willing to regularly donate time to help keep their library open,” says Jos Clark, a councillor for Brislington West.

The group argues that any suggestion there is not the will to volunteer is a ‘slur’ on communities across Bristol. 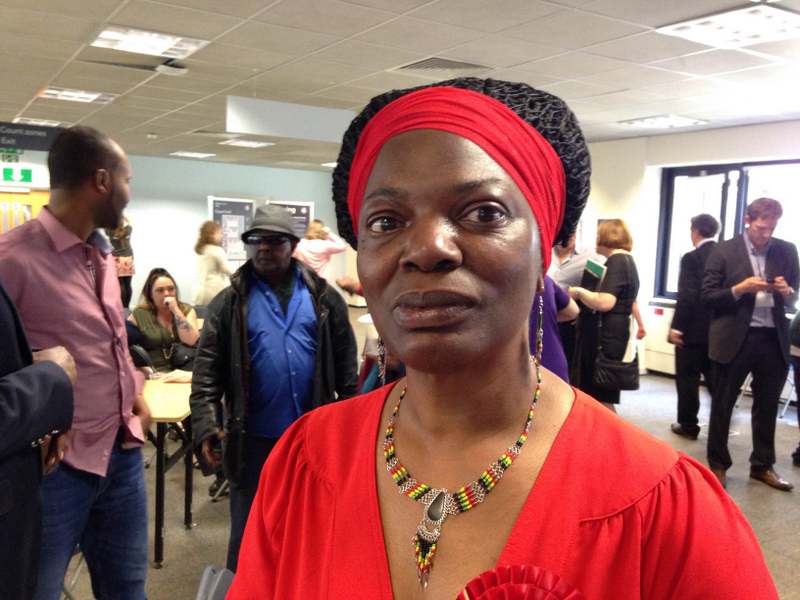 Deputy mayor Asher Craig has stressed throughout the consultation that the proposals, which would see funding withdrawn from 17 of the city’s 27 branches, are not a done deal and people’s views will help to inform the final decision.

“With a smaller budget and many of our libraries needing investment, the proposals we are putting forward will offer sustainable library services into the future that people across the city can access, she told Bristol24/7 in June.

The Lib Dems are urging the mayor to consider delaying the proposed cuts for a year to give the time needed to put their plan into operation.

Read more: ‘Libraries are the lifeblood of our communities’