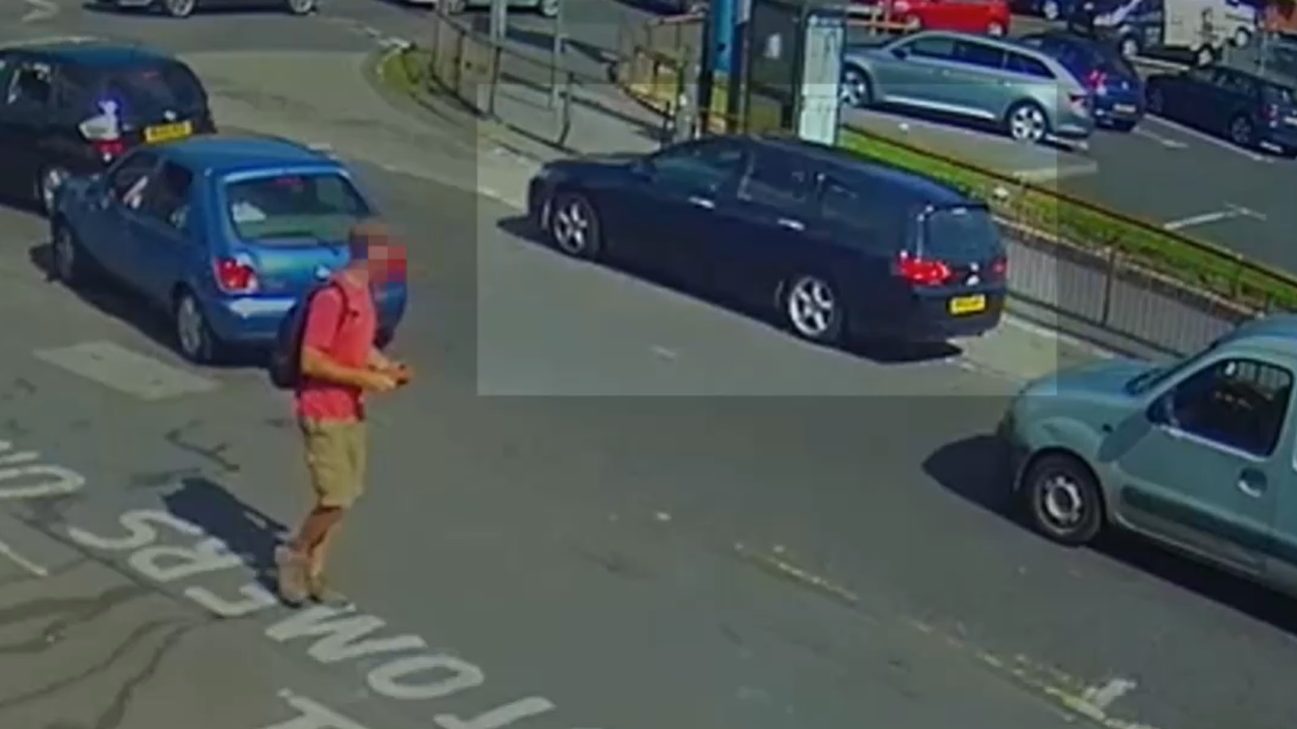 Police have released footage of a ­car being driven at a busy junction moments before an NHS worker was targeted in a racially-aggravated assault.

The 21-year-old, known only as K or K-Dogg, was left with serious injuries, including a broken leg, nose and cheekbone, after he was deliberately hit by a vehicle on Monks Park Avenue, Horfield, at 4.30pm on Wednesday, July 22.

Four men were arrested on suspicion of attempted murder and have been released under investigation in connection with the attack. Police say two men were witnessed shouting racist abuse at K before running off after the assault.

Investigating officers have now released CCTV recorded at 4.22pm, just minutes before the attack, which shows a blue car passing traffic at the junction before turning right.

A police spokesperson said: “Detectives want to hear from anyone who was in the area shortly beforehand who saw how the vehicle in the footage was being driven.”

Anyone who might be able to help with the investigation is asked to call police on 101 quoting reference 5220163308. Alternatively, ring the independent charity Crimestoppers anonymously on 0800 555 111.

Read more: ‘I don’t feel safe to walk outside’ – victim of racist assault speaks out