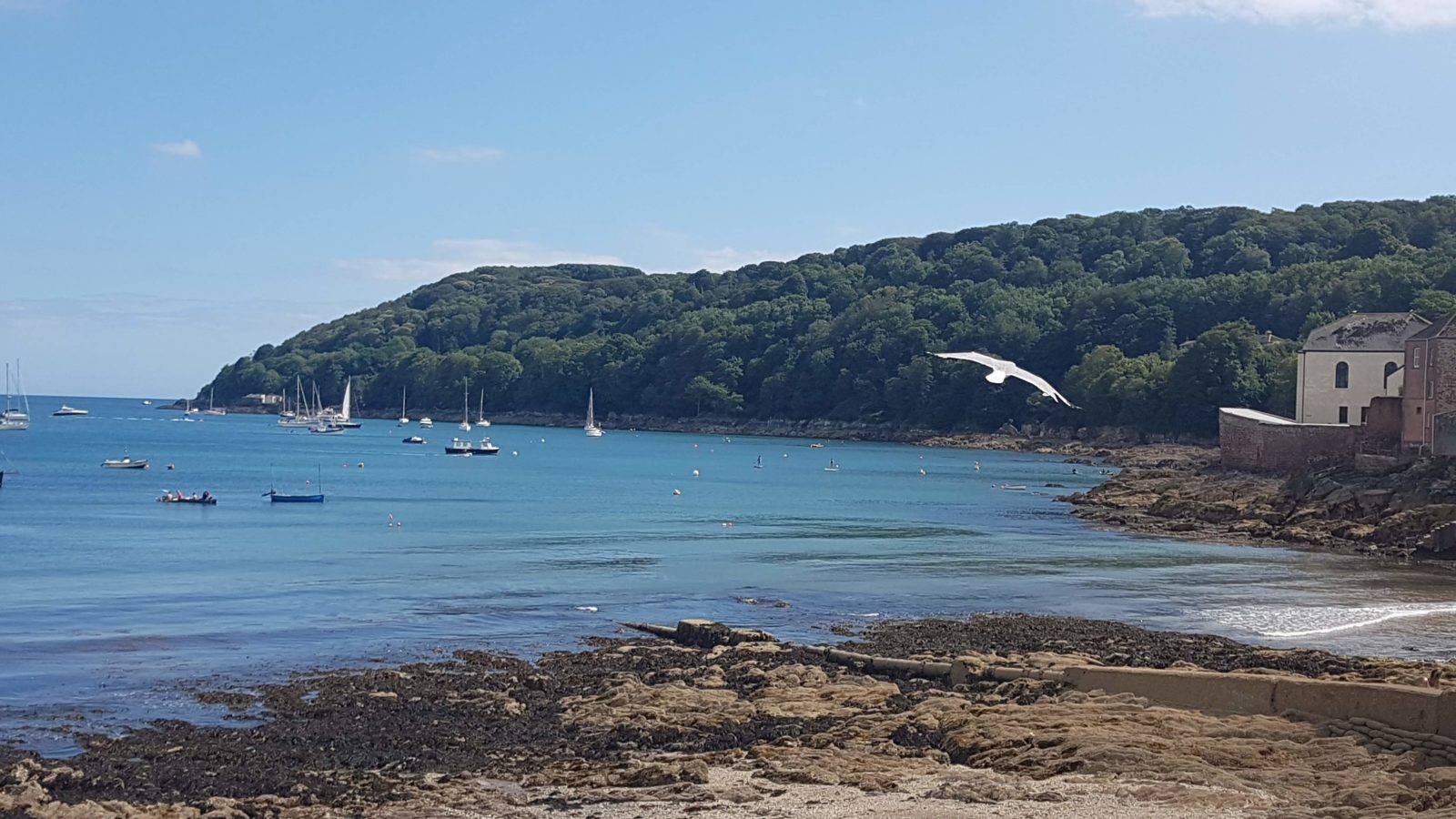 The ocean plays a pivotal role in sustaining life on earth and providing half the air we breathe.

Global charity The Ocean Conservation Trust has launched a campaign that aims to reconnect people to the sea, raise awareness of its importance and encourage the public and businesses to be mindful of their actions and implement positive change.

The charity, which focuses on the two key areas of habitat restoration and behaviour change, is hoping to work with partners across the country to bring the ocean into the mass consciousness. 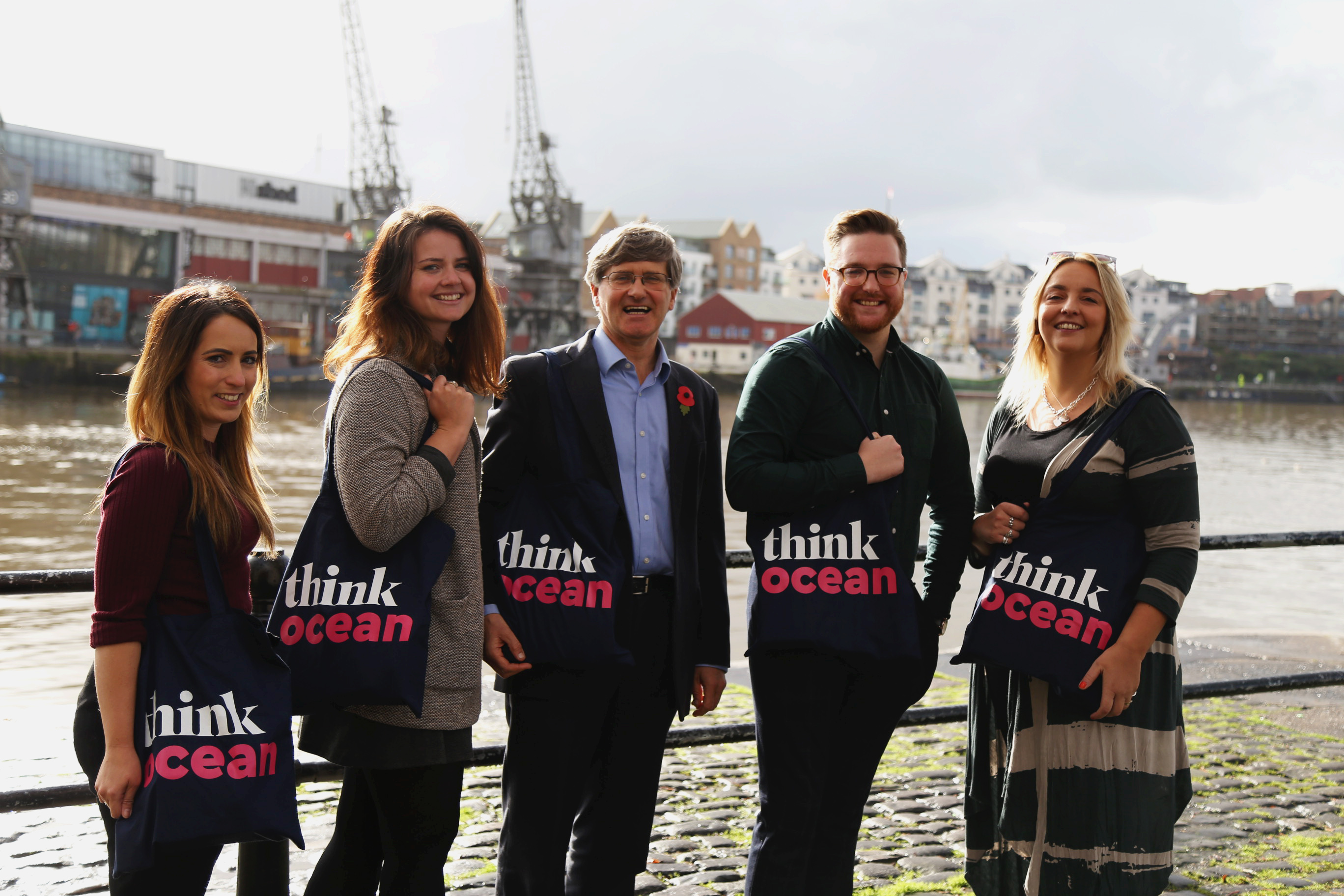 The Ocean Conservation Trust launched its campaign in Bristol on Monday

Launching the campaign in Bristol on Monday, The Ocean Conservation Trust’s Olly Reed said: “Bristol is a water city and our charity’s ethos is about connecting people to the ocean. We try to focus on what people can do in their daily lives to affect positive change.”

The campaign, Think Ocean, will take an optimistic approach to getting people to think about the ocean, shining a spotlight on happy memories, exhilarating experiences and benefits to wellbeing.

‘Ocean Advocates’ from Bristol will join others in key parts of the country to help deliver the message far and wide. 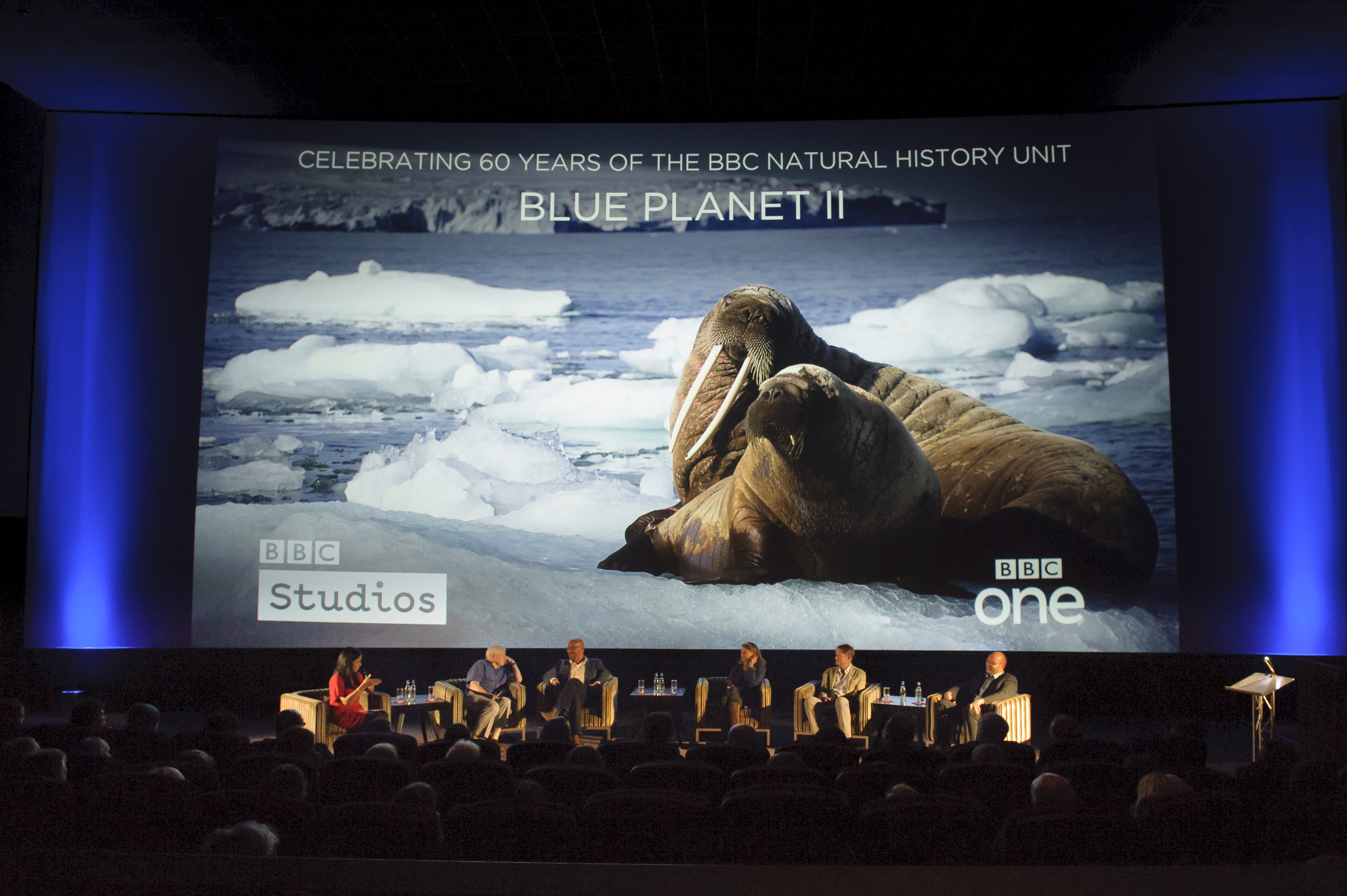 The BBC’s Blue Planet documentary, with Sir David Attenborough documentary, helped highlight the plague of plastic pollution in the sea.

But the Ocean Conservation Trust says that important conversations about the future of our planet as a whole often fail to acknowledge the vital role that is played by the ocean. It is hoping to build on the positive momentum created by the ‘Blue Planet effect’ and get everyone thinking about the ocean in their daily lives.

Roger Maslin, CEO of the Ocean Conservation Trust, said: “The ocean drives the climate, makes the Earth habitable and sustains all life. Yet, despite being vitally important in so many ways, its presence in the mainstream media and on the political stage is lacking.

“At the Ocean Conservation Trust, we want to change this and get as many people thinking about the ocean, in positive ways, as we can.”

The charity’s head of conservation education and communications, Nicola Bridge, adds that the ocean plays a far greater role in our daily lives than many of us realise.

“Most importantly perhaps, though, is the fact that every time you breathe, half of the oxygen you take in has come from the ocean – so we literally need it to survive,” she said.

In January 2020, The Ocean Conservation Trust is due to launch an ambitious behaviour change conservation campaign that will help people to live a more ocean-friendly life.