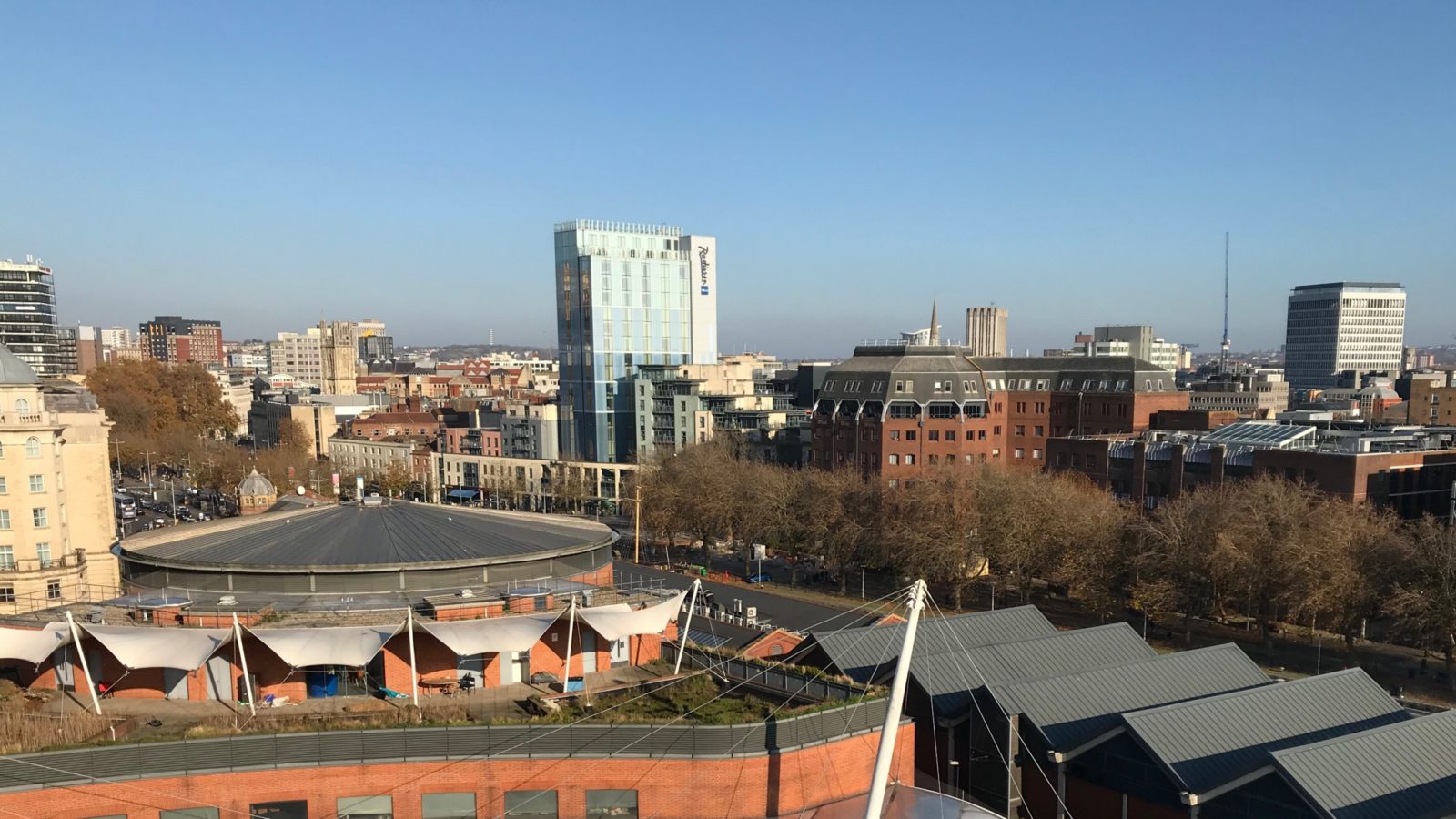 Bristol beat competition from cities across the world including Valencia and Tblisi to win the Rising Star Award at the National Geographic Traveller Reader Awards.

The fourth annual Reader Awards from the prestigious magazine claims to be the definitive word on the best places, experiences, hotels, operators, travel personalities, podcasts and more.

Judges said of Bristol that “the Mild West’s hip hub city has long been bubbling under as a must-visit mini metropolis, but it’s finally surfaced to get the broad attention it deserves”. 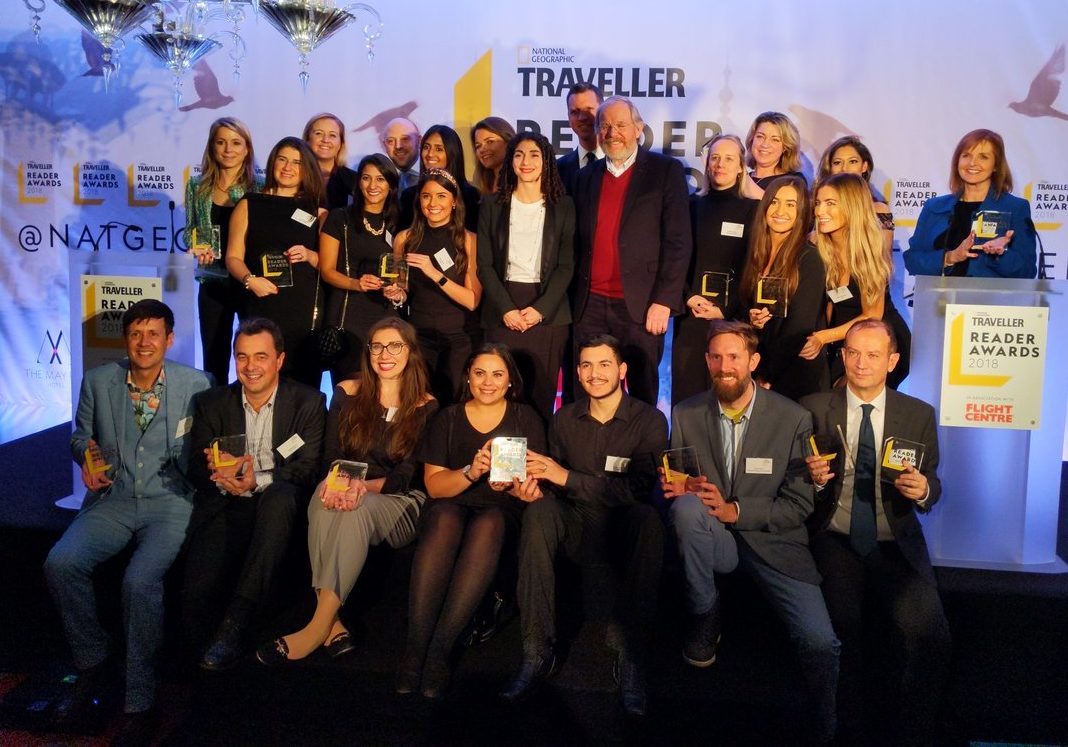 The award winners at the National Geographic Reader Awards 2018 including Bill Bryson (in the red jumper) and  Kathryn Davis, head of tourism for Destination Bristol (back row, second from right)

Other winners included Italy in the Return Ticket category, the Temperate House at Kew Gardens for New National Treasure, a helicopter flight over the Grand Canyon for Travel Experience and Blue Planet II for the best television or radio programme.

Writer Bill Bryson was also honoured with an Outstanding Contribution to Travel award.

Kathryn Davis, head of tourism for Destination Bristol, collected the award in London at the ceremony on Monday evening.

She said: “This is some achievement for the whole of the Bristol region, not just to be shortlisted alongside Tbilisi and Valencia but to go on and win the Rising Star destination is just incredible!

“We can now justifiably be considered as one of the best European destinations for travel and we look forward to welcoming new and returning visitors from across the world to Bristol in 2019 and beyond.”