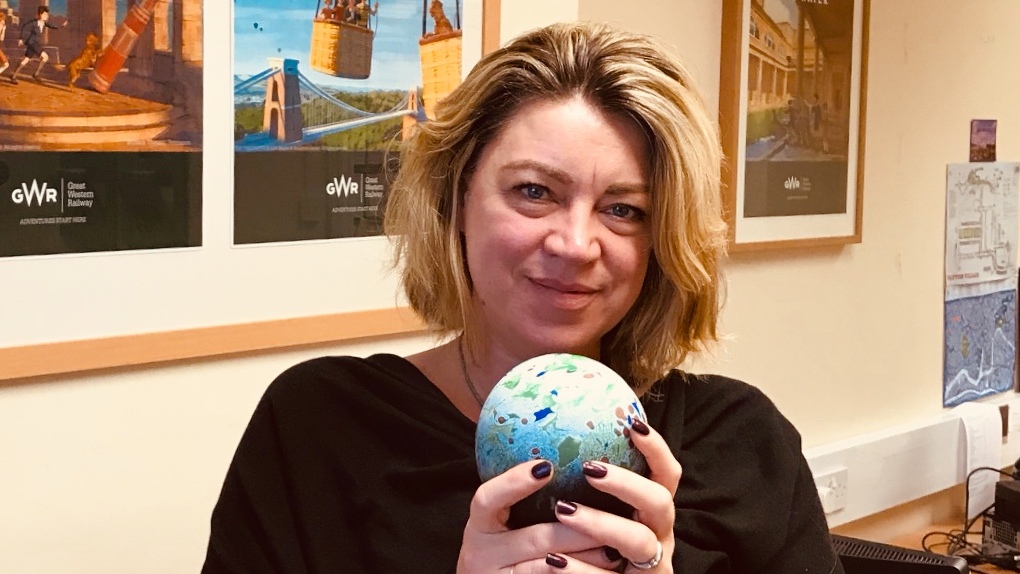 Bristol’s head of tourism was awarded the outstanding contribution to tourism award at a prestigious awards ceremony.

Kathryn Davis picked up the accolade at the Bristol, Bath & Somerset Tourism Awards, with the city also bringing home a number of other gongs including the visitor information centre of the year.

“I am absolutely overwhelmed with this award,” Davis said. “We were busy celebrating the tourist information centre winning gold and it wasn’t until Robin Barker was half way through his introduction speech, that the penny finally dropped.

“I am privileged to have worked my way up and developed my career at Destination Bristol working on projects locally, nationally and internationally.

“I am very lucky to work with an outstanding team of people and some wonderful businesses in Bristol and I couldn’t do my job without them.” 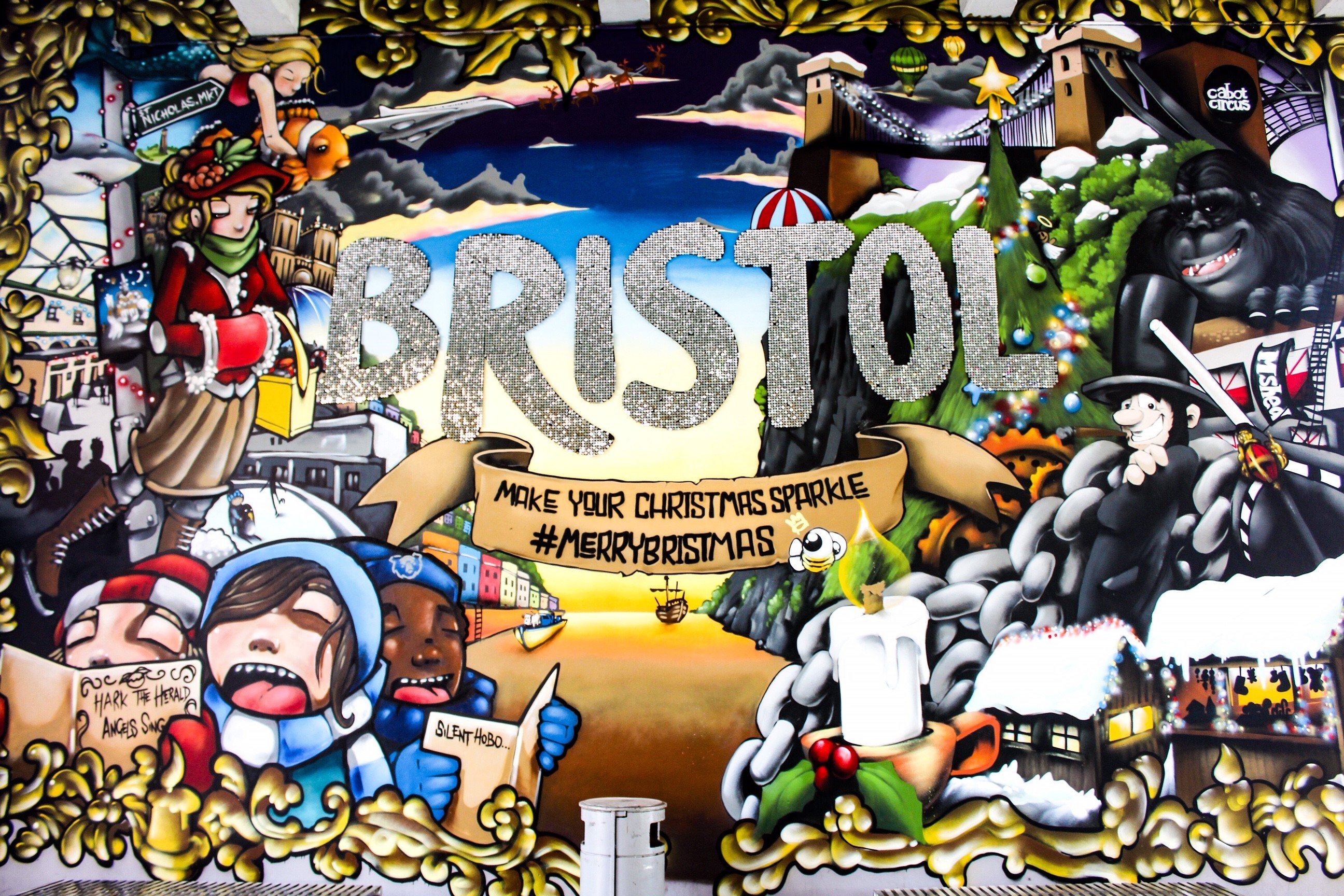 Here are the other Bristol award-winners: