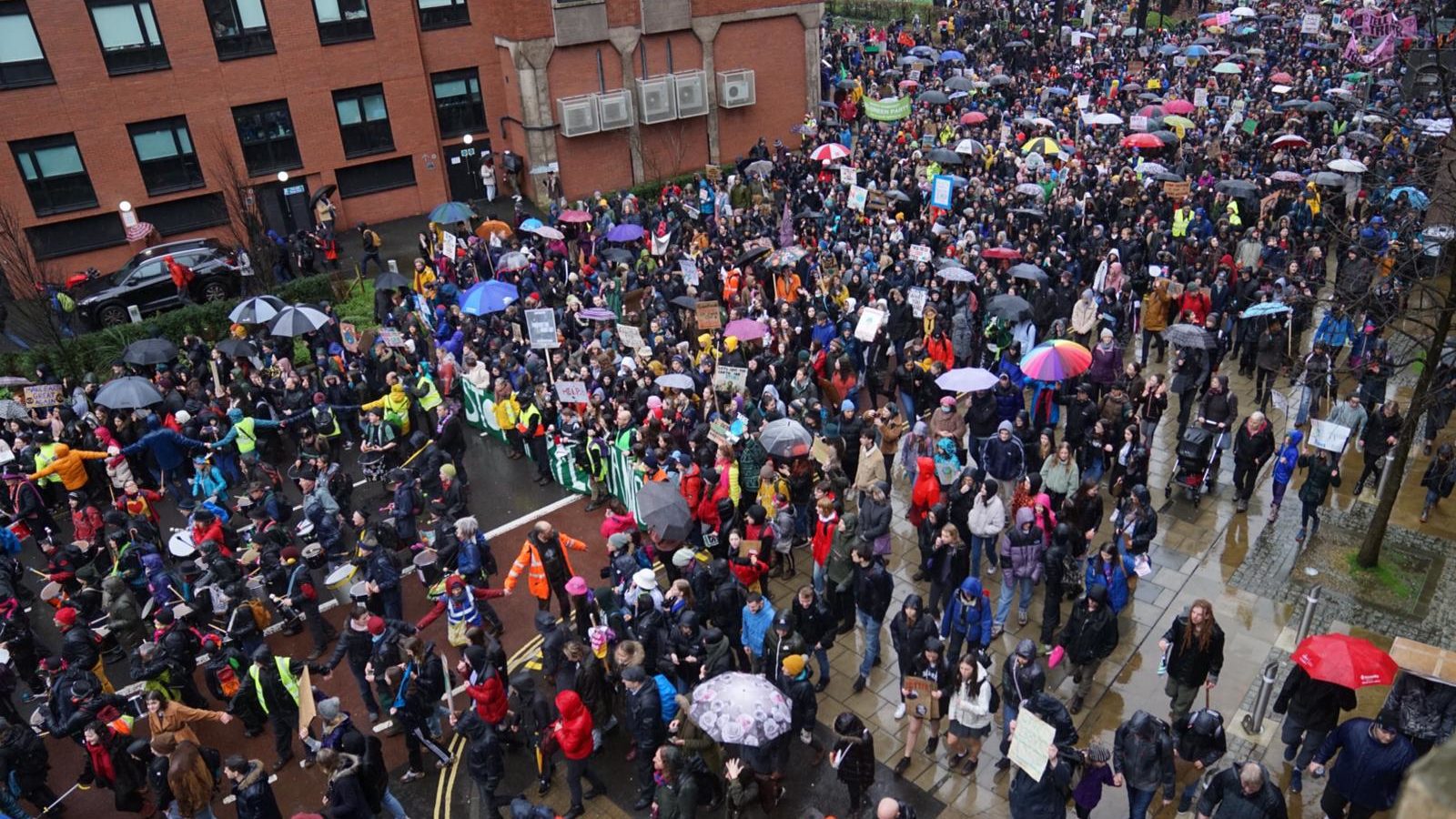 For a long time, Bristol has been recognised as the green powerhouse of the UK, being named Britain’s first cycling city in 2008 and then, in 2015, being given the title of European Green Capital.

Now, the crown of being the most environmentally-friendly city has gone to Bristol.

Bristol not only tops the list of the UK’s ten major cities but also ranks above 69 cities across the country, beating the likes of Scotland’s green capital Edinburgh. Property company Good Move conducted this latest research, rating cities on several categories to produce a leaderboard of sustainability factors.

The accolade comes just months after Bristol was named as the UK’s greenest city. Although, with dangerous levels of air pollution and a well-documented congestion problem, the city still has a long way to go to meet its target of becoming carbon neutral by 2030. 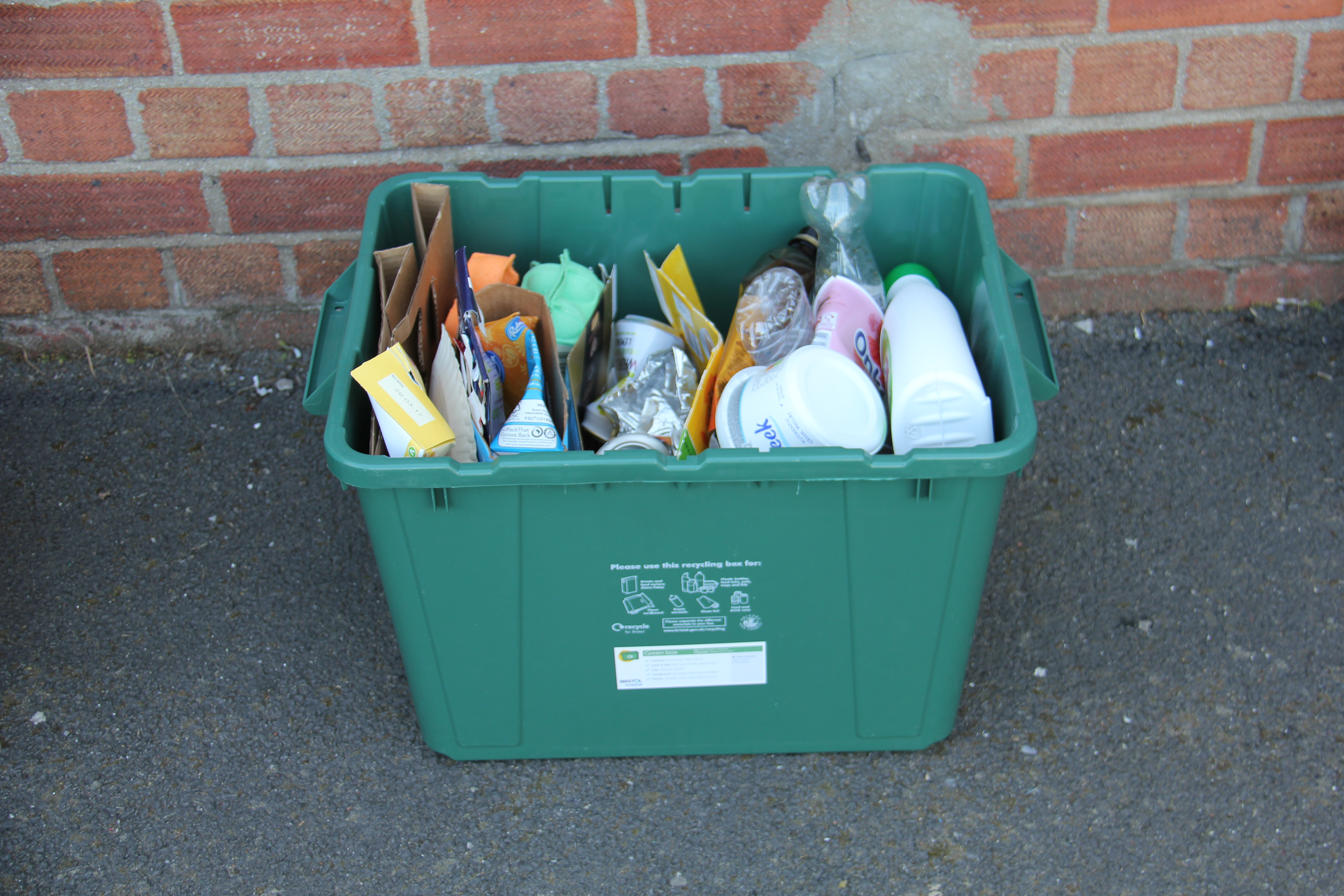 Bristolians recycle or compost almost half of their household waste. Photo courtesy of Bristol Waste

The study found Birmingham to be the lowest ranking of the major cities in terms of eco-credentials.

Commenting on this recent research, Ross Counsell, director at Good Move said, “Our research has highlighted which UK cities are particularly guilty of being unsustainable, while also praising those who are taking steps to address the issues. However, progress can only be made if the country works together as a whole, making informed changes on a national scale.”

Bristol topped in three of the five ranking categories, outperforming all other cities with regards to carbon emissions, recycling rates and gas consumption.

Residents recycle or compost just less than half of their household waste – six per cent more than any other city. Most notably, Bristol consumes much less than 3,000kw/h of gas a year and is the only city to do so.

The five most environmentally-friendly UK cities are:

The five least eco-friendly cities are: 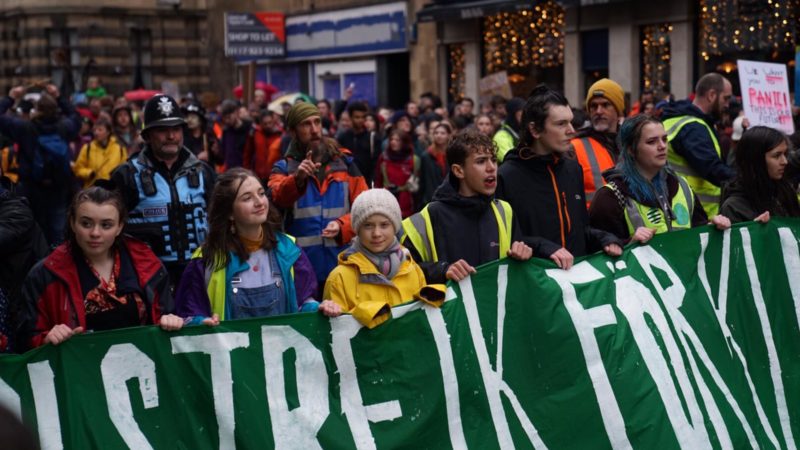 Tens of thousands of people came to Bristol to strike for the climate on Friday, March 28. Photo by Phil Riley

Main photo by Phil Riley (of the recent visit by Greta Thunberg, which saw thousands take to the streets)