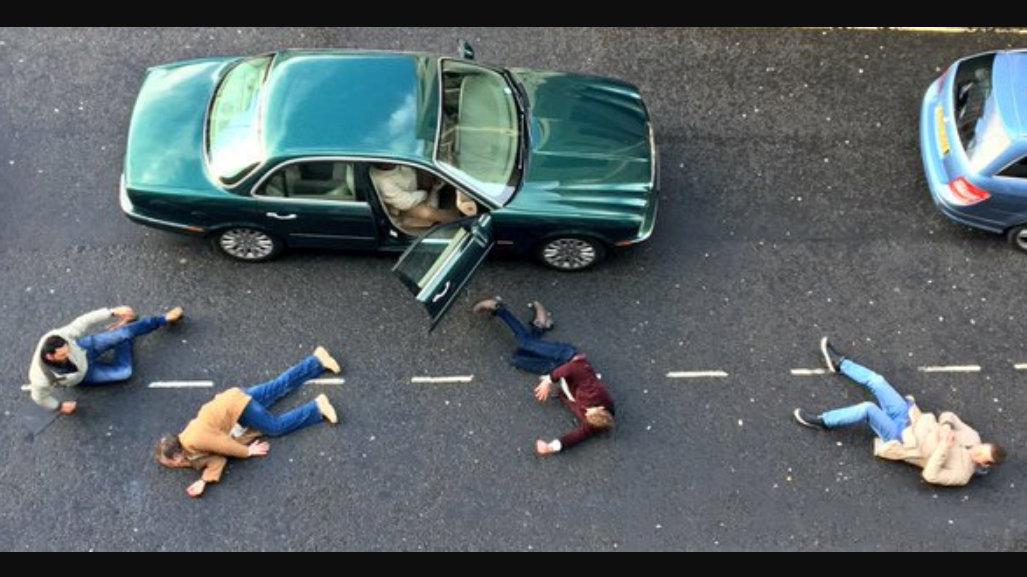 When Orson Welles’ radio dramatisation of The War of the Worlds was broadcast across the USA in 1938, many people were convinced into thinking that Martians wielding deadly heat-rays really were invading near Princeton in New Jersey and advancing to New York.

Fast forward to 2019 and the latest reimagining of the timeless story by HG Wells is currently filming in Bristol, prompting the city’s mayor to take a photo out of his City Hall office and send this tweet:

Bodies everywhere outside the back of #Bristol #CityHall. MR pic.twitter.com/JXHoUHJTBd

An hour later, following a few worried citizens contacting him, Rees sent another tweet: “Just to confirm, it’s filming for #WaroftheWorlds. I’ve heard there was a bit of a panic!”

Urban Myth Films are currently in the middle of a three-week shoot in Bristol, using the city’s locations assisted by Bristol Film Office.

Set in present day Europe, War of the Worlds is written and created by the BAFTA award winner Howard Overman and will be broadcast in eight 60-minute episodes.

Filming in both the UK and France, it is is produced by Urban Myth Films and a co-production partnership comprising AGC Television alongside Canal+ and Fox Networks Group, Europe & Africa. 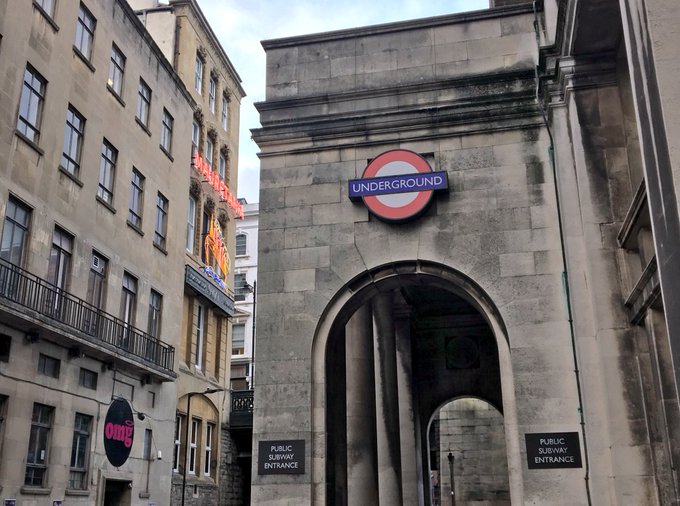 Natalie Moore of Bristol Film Office said: “It’s been an exceptionally strong start to 2019 for filming in Bristol. War of the Worlds is the third major title to begin filming in the city this year, after The Trial of Christine Keeler for BBC and Sanditon for ITV.

“We supported Urban Myth Films with Bristol locations in 2016 for the making of Crazyhead which was based at The Bottle Yard, so it’s fantastic to welcome them back for this major international co-production, which will see Bristol become the backdrop for some exciting large-scale stunt scenes.”

War of the Worlds is set to debut later this year, broadcasting on Fox in more than 50 countries across Europe and Africa and on Canal+ in France.