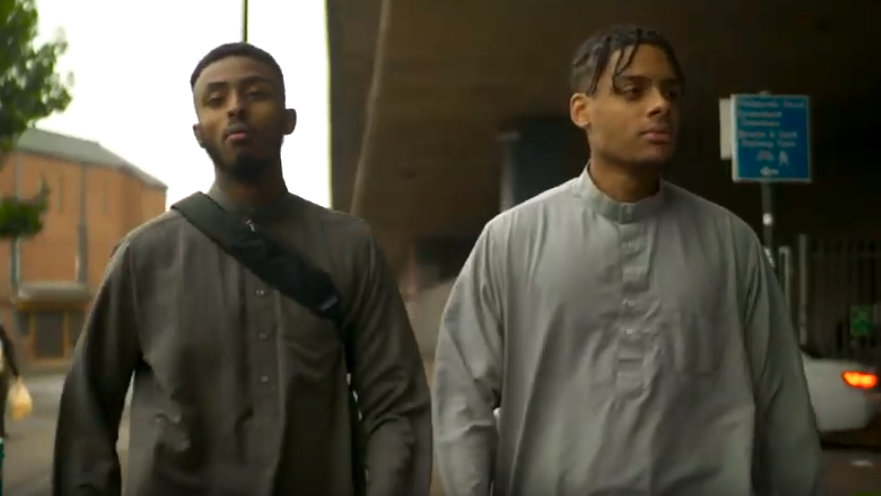 An award-winning video from a young filmmaker aims to give an insight into Bristol’s creativity and culture in just 90 seconds.

Twenty-year-old Patch is a filmmaker and musician who also works part-time at a primary school.

“I have lived in Bristol all my life so the city is constantly reflected in my work,” he told Bristol24/7.

Patch’s inspiration for BeBristol came from his brother, Wilfred de Salis, who composed the music and frequently collaborates with him on films, and cyclist Urban McKenzie.

Patch and Urban have made several Bristol cycling videos in the past and are currently making a series of wheelie videos. 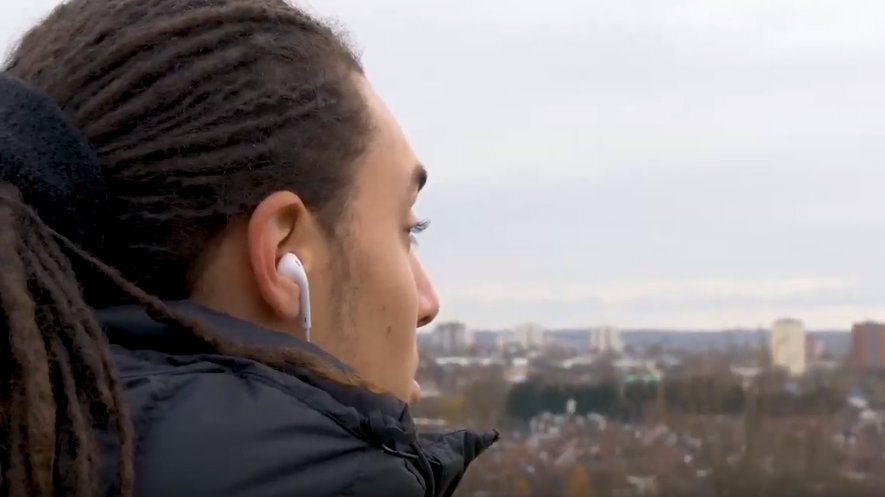 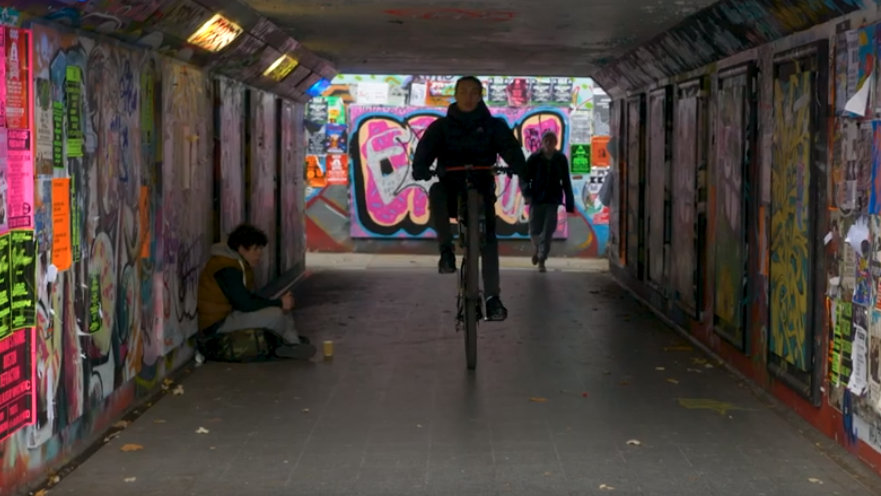 Urban McKenzie cycles across Bristol including this underpass in the Bearpit 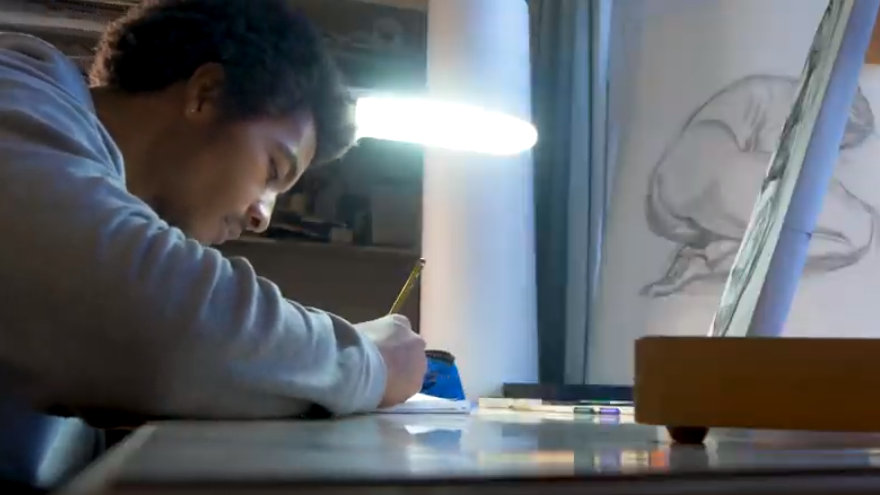 Artists are featured working on canvases 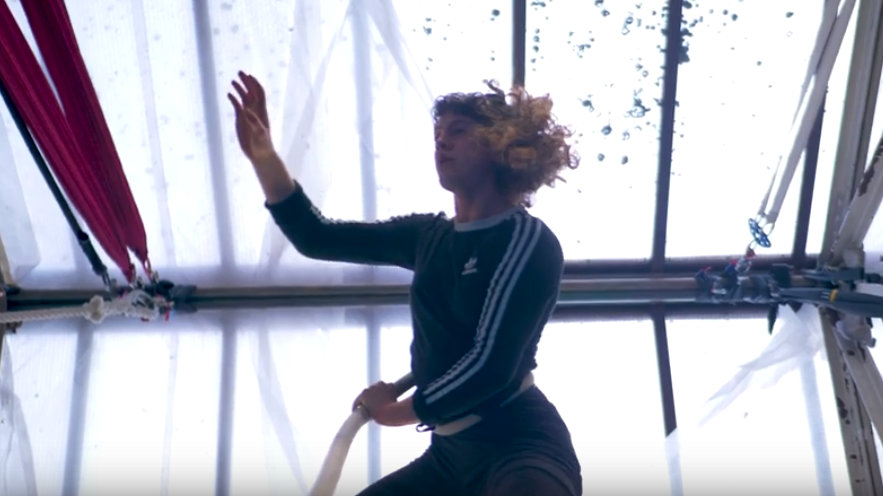 Other artistic pursuits in the film are more physical 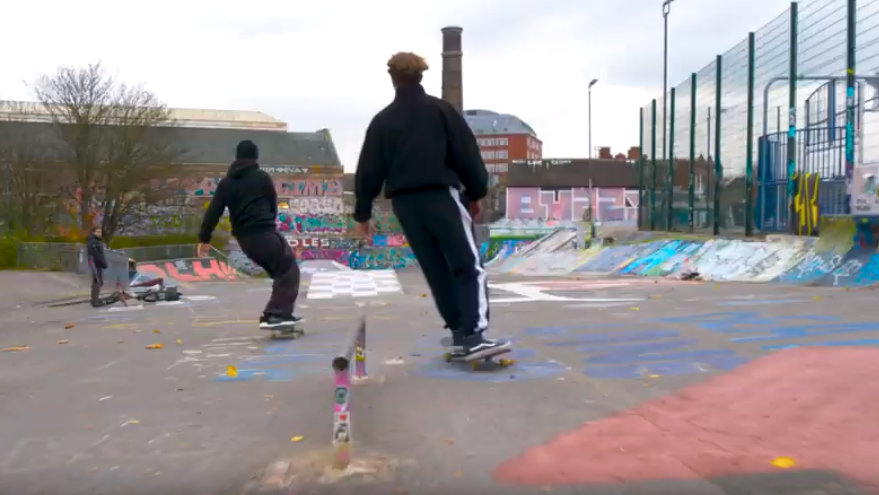 Skateboarders are filmed at Dean Lane in Bedminster 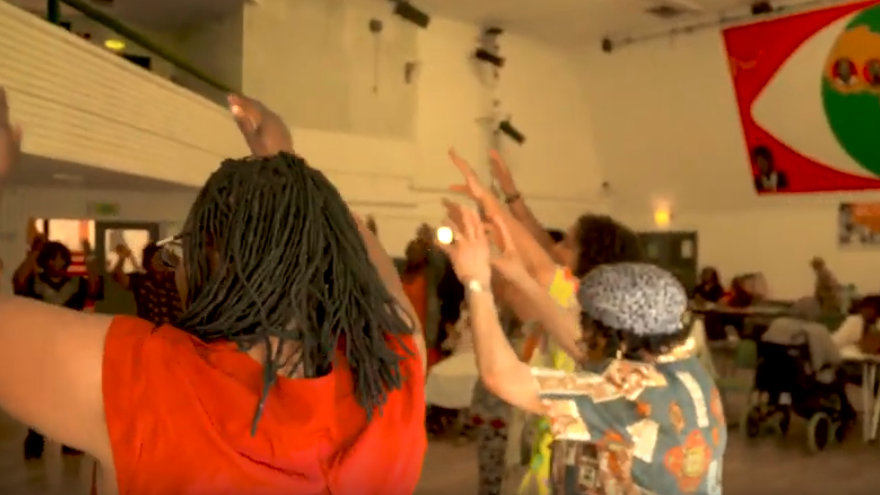 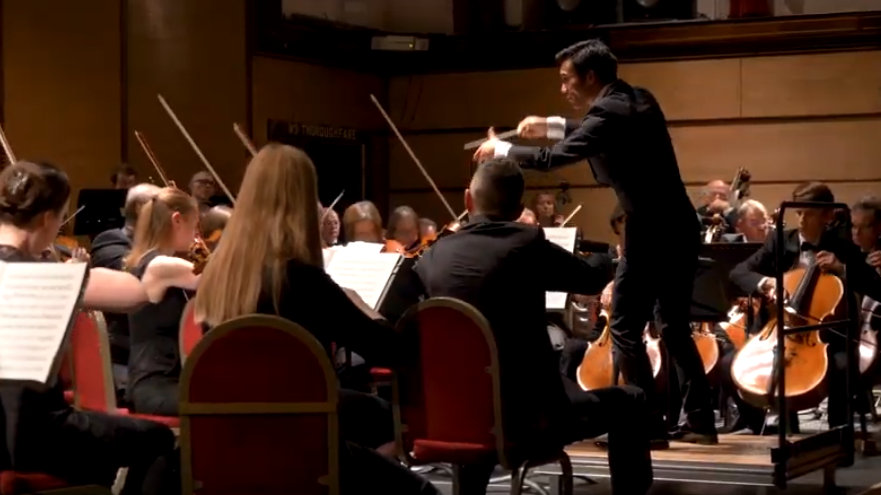 A classical concert is among the nocturnal activities

“When I found out about the competition, I knew I wanted Urban to be the face of the video as he could tie the scenes together nicely through his cycling,” said Patch.

“Me and Wilf came up with the concept. We thought that all three of us being from Bristol with many connections with the culture could show the various sides of Bristol that makes the place unique in a way they someone not from here couldn’t achieve.”

The people in the video are all friends or people Patch, Wilf and Urban know, including school friends Keyane and Kaine who are playing table tennis, and Abu and Shakeer who are walking to the mosque.

“I think each character in the film represents a different side and culture of the city and that’s why they feature,” Patch added.

“I was very humbled to win the competition and now I’m ready to utilise this opportunity to promote the film and myself as the filmmaker.”