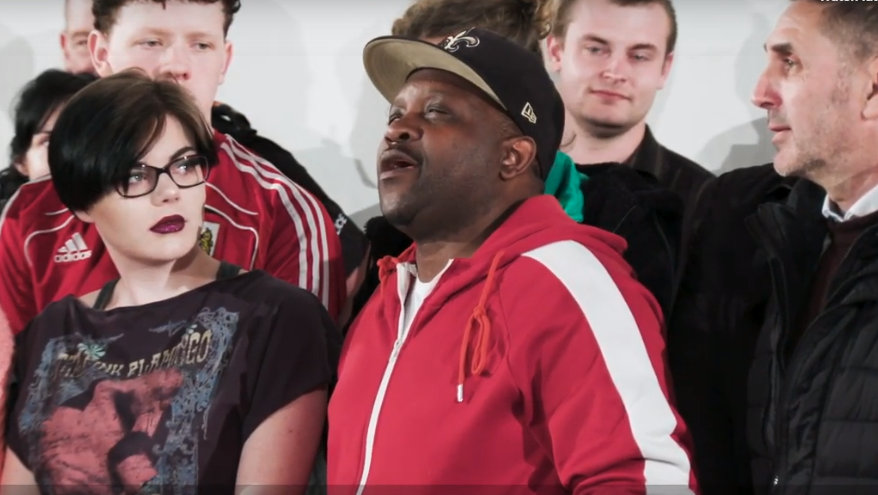 If all goes to plan, every single person in Bristol will see a new video featuring 60 strangers from across the city taking part in a social experiment.

Inspired by the ‘All That We Share’ campaign created by a television station in Denmark, the video is the first part of the #WeAreBristol campaign from the city council.

#WeAreBristol banners have been placed on Pero’s Bridge in time for the Harbour Festival, with boats also carrying the hashtag and the video being played on a loop on the big screen in Millennium Square.

“I’m kind of a sucker for things like that,” said Bristol mayor Marvin Rees after watching the video in screen three at the Watershed on Thursday morning.

“This does touch me. This speaks to so much of what I feel is represented in my identity and what I experienced growing up in Bristol.”

The city council want to see the new campaign “challenging people in Bristol to overcome their differences and focus on what they have in common”. 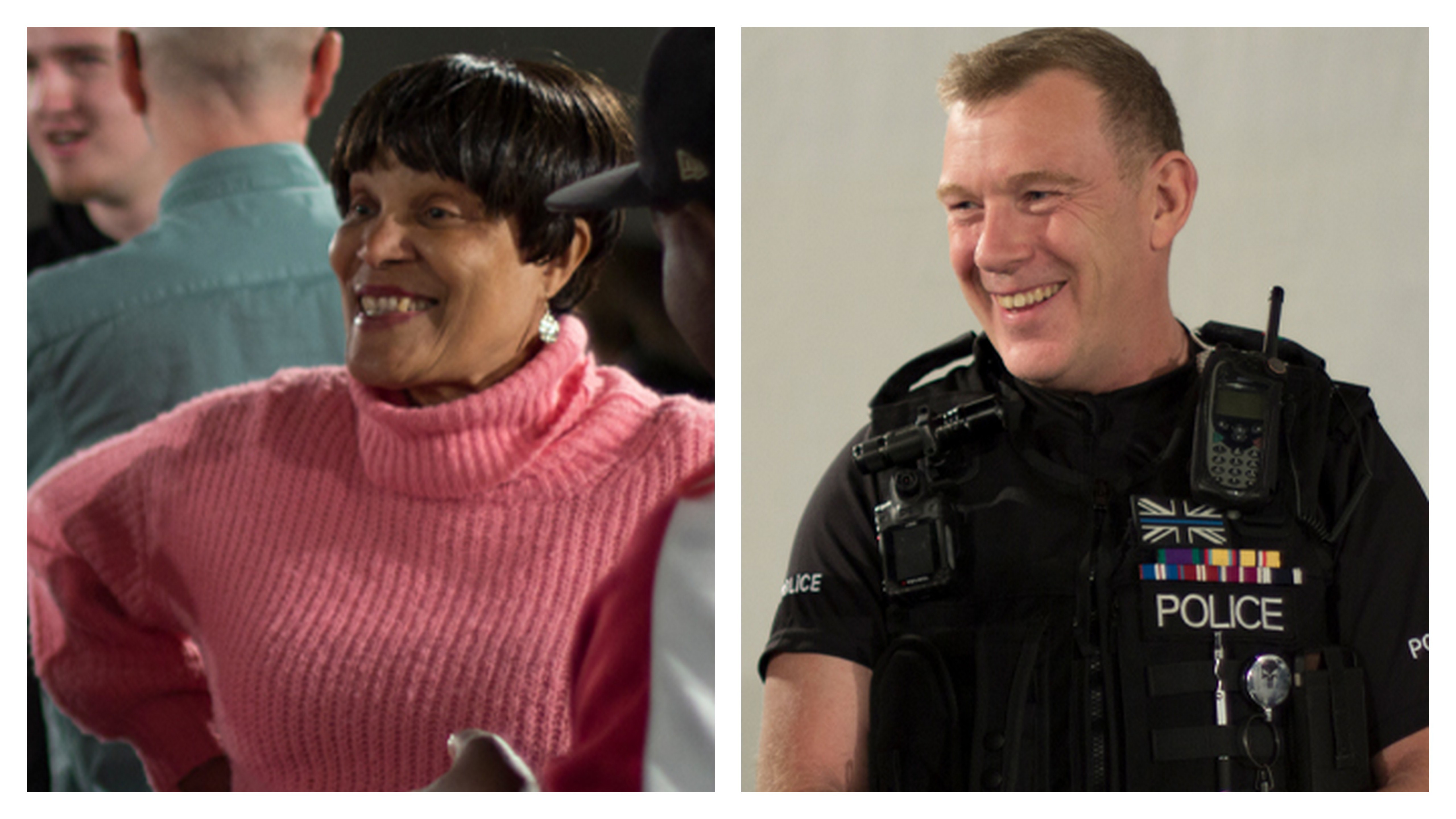 The social experiment featured in the video was led by professor Bruce Hood from the University of Bristol and filmed at the Bottle Yard Studios in Hengrove.

Hood split the participants into eight groups based on their range of backgrounds before asking them to respond to a number of personal questions.

Saskia Konynenburg, head of external communications and consultation at Bristol City Council, added: “We Are Bristol is more than a hashtag. It’s about your voice shared.” 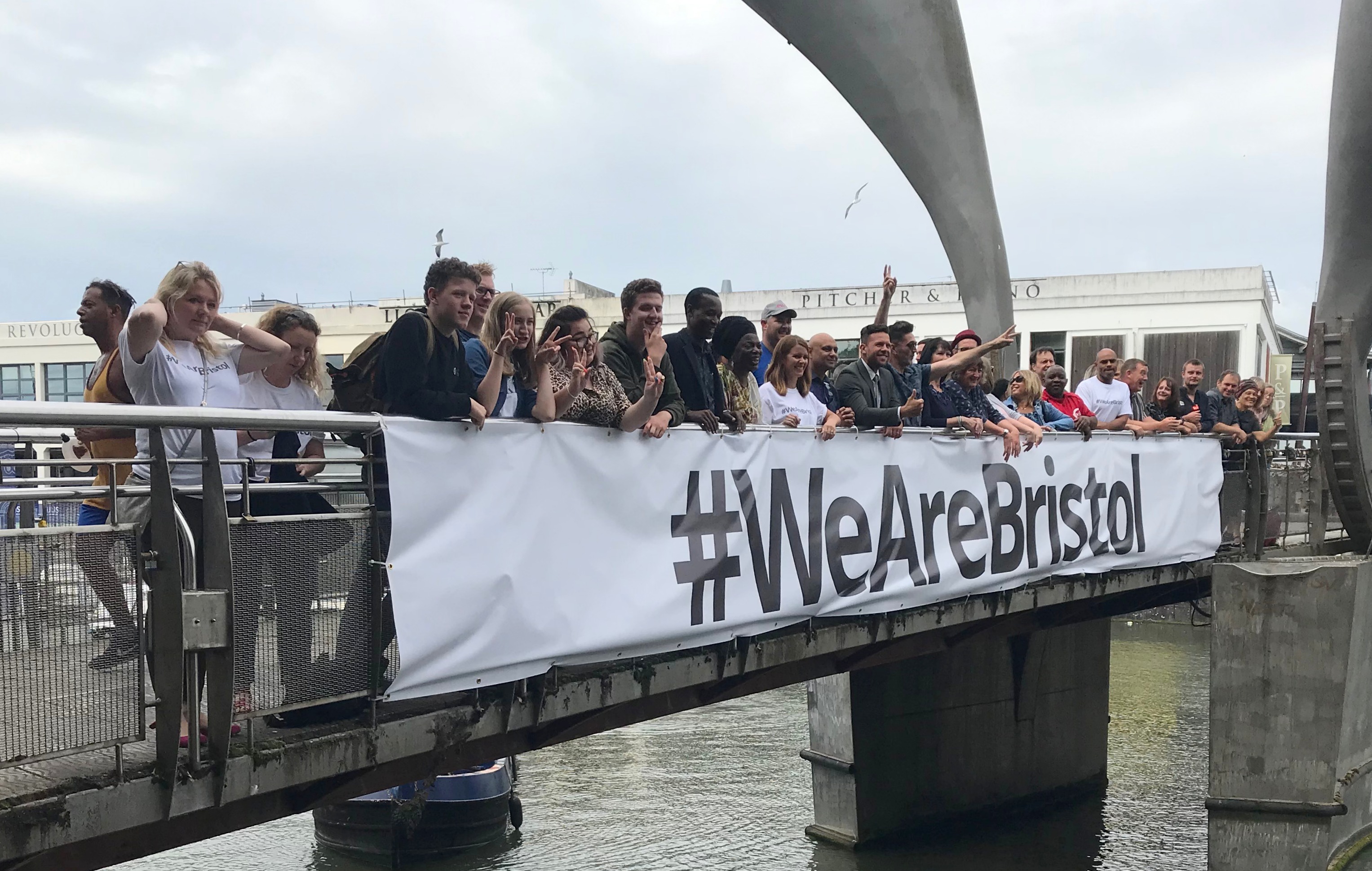 Read more: Rees: ‘We’re delivering for Bristol in the face of extraordinary challenges’