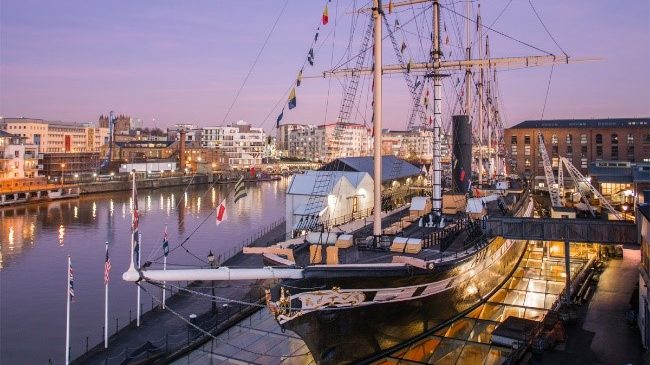 July 19 2020 marks 50 years since the SS Great Britain completed its 8,000-mile journey from the Falkland Islands back to Bristol’s docks.

This rescue mission was just the start of a major conservation project that continues 50 years on from its return.

What now stands as a centrepiece of Bristol heritage, first arrived at Avonmouth as a 3,000-tonne rusting wreck. 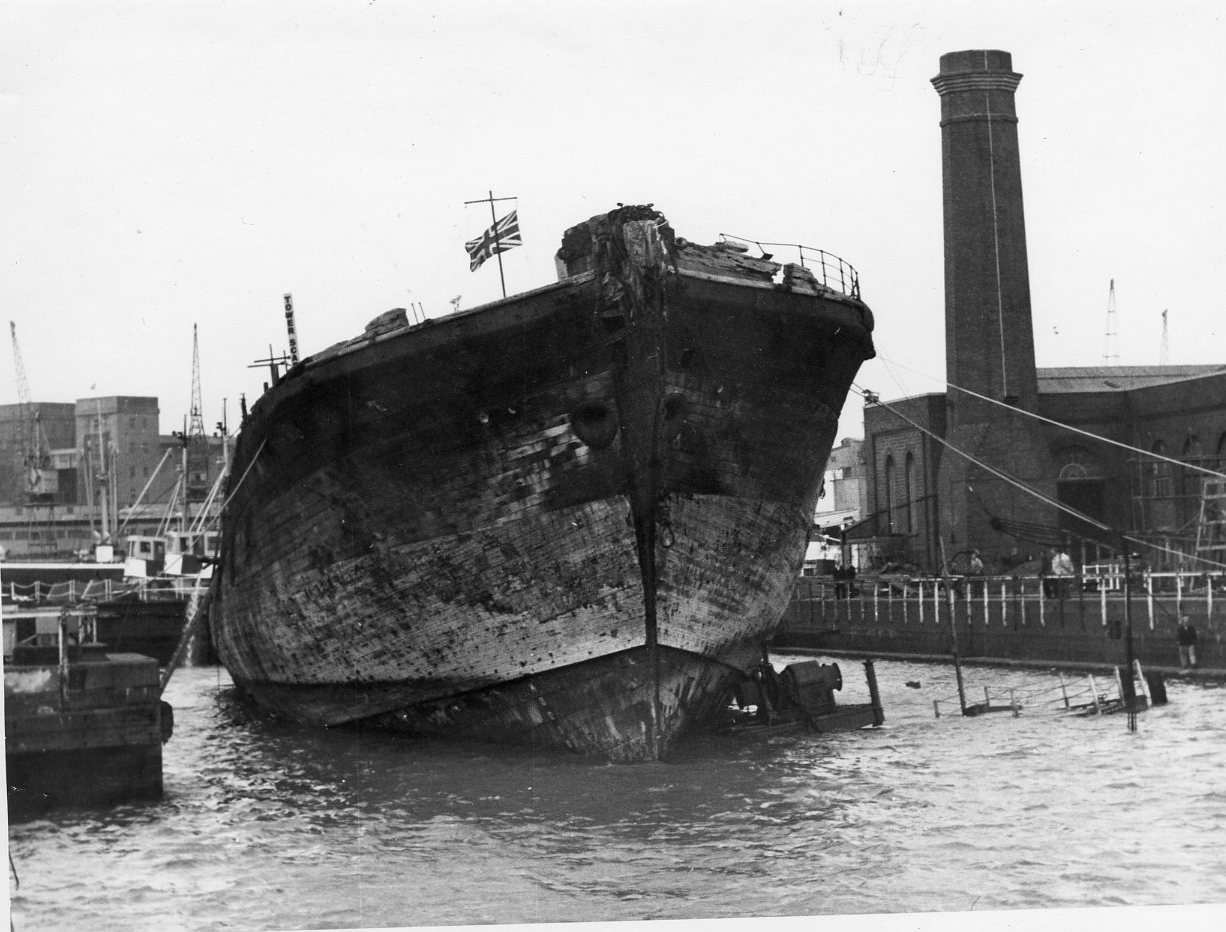 This ship was saved and continues to be preserved thanks to SS Great Britain Trust and its engineers determined to keep the essence of the vessel alive.

As the conservation engineer for the SS Great Britain, Nicola Grahamslaw has spent the last two years coordinating the engineers that revive and preserve the ship.

This role did not exist before 2005, and when experts came to assess the damage of the ship’s time in the Falkland’s in the 1990s, there was fear that the SS Great Britain wouldn’t make it. 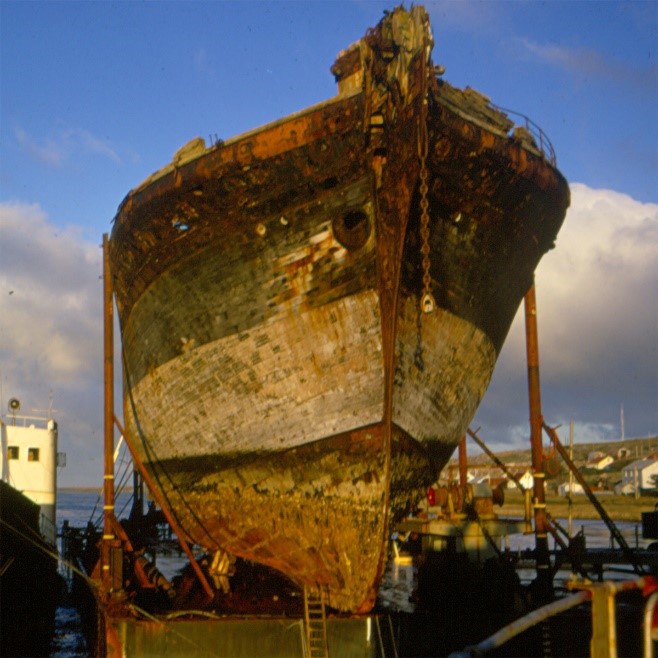 Not only was there extreme rusting and degradation sped up by the ships time submerged in the Falkland’s salty water, but the ship was never built to exist outside of the water and so couldn’t handle the changing structural loads.

Nicola’s career first began at an engineering consultancy, working on projects ranging from power stations to aeroplane wings. But once the role of conservation engineer was adopted by the SS Great Britain Trust, it became clear that science plays an integral role in keeping Bristol’s history alive.

“There’s no degree course on ship conservation engineering,” Nicola told Bristol24/7. “You’re using the same skills and the same kind of engineering disciplines they use in the aerospace industry, nuclear power industry or energy industry, and you’re just applying those skills to a slightly different problem.” 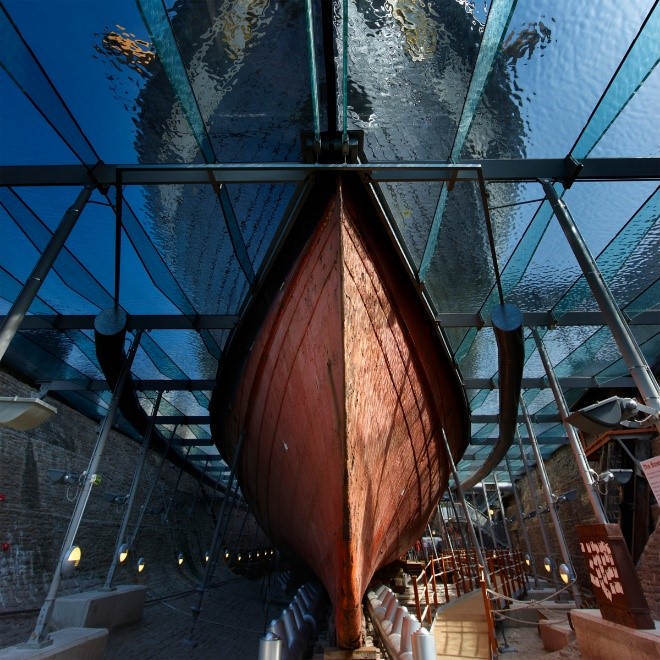 Nicola’s role was created to allow the SS Great Britain Trust to keep ownership of the ship’s preservation. It was structural engineering that reinforced the ship, resolving the structural issues and allowing the vessel to remain on the dry dock. Mechanical engineering solved the rusting problems.

“You’ve got your iron your water and your oxygen, and your salt,” explains Nicola. “If you want to stop the rust you’ve got to take one of those things away.” Mechanical engineering was responsible for the dehumidifiers that absorb the moisture out of the air in the ship, keeping it dry and preventing rusting.

At the heart of Nicola’s work has been a collaboration with other disciplines to keep the essence of the SS Great Britain alive. 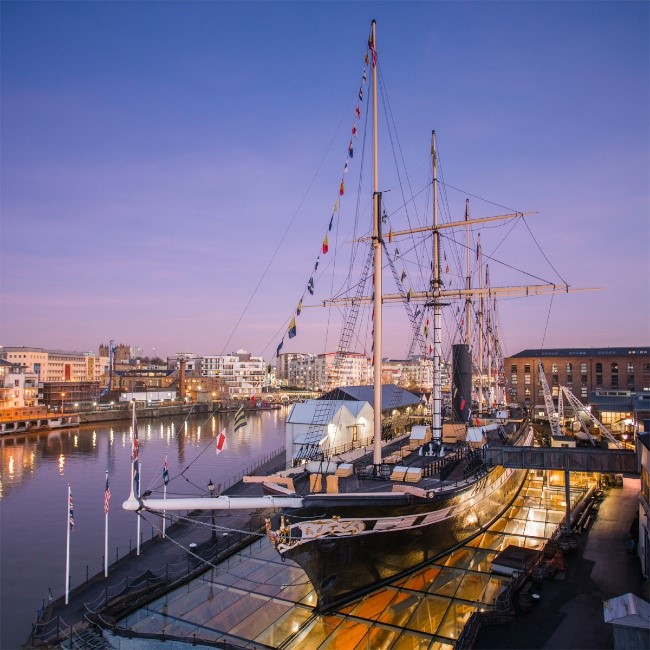 “You have to be really careful with your object because it is one of a kind,” said Nicola. With one of a kind objects such as the SS Great Britain, you can’t afford mistakes that jeopardise the artefact. “If one of your tests doesn’t work, you can’t get another object.”

Nicola’s teamwork with historians, archaeologists and curators, creating a diverse web of influence all dedicated to heritage. Nicola explains, “It helps me to understand the implications is of what I’m doing and why is it important that we look at this object.

You have to tailor your conservation method to fit the story or to fit the history of the object that you’re dealing with.” At the heart of the SS Great Britain’s preservation story has been a desire to preserve the metal that made the ship so innovative for its time. 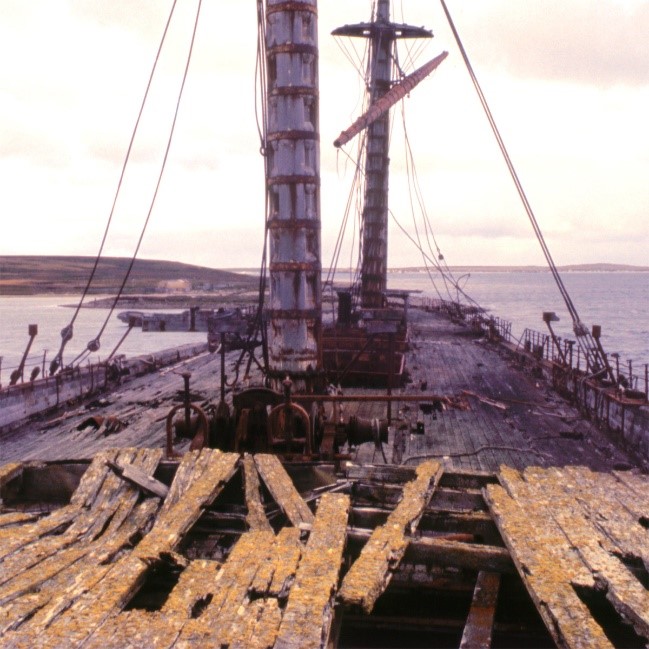 It wouldn’t have even survived her very first accident if it been made from wood.

“It’s about what makes this object special. That’s the thing that you’re trying to preserve,” said Nicola.

On July 19 2020, a celebratory event was set to take place on the SS Great Britain which has now been cancelled. A short video was, directed by Chris O’Donnell, was made as a preamble to the event.

Chris’ career as a director and producer has seen him tell the stories of many historical events, but he also believes that his work can be used to inspire for the future.

“I think one of the things the SS Great Britain Trust is really keen to do is to inspire the next generation to be innovators to be engineers, to be scientists by highlighting the story of how a ship like that changed the world,” he said.

“You give people something to hang on to, and hopefully others will be interested in delving deeper into a subject.”