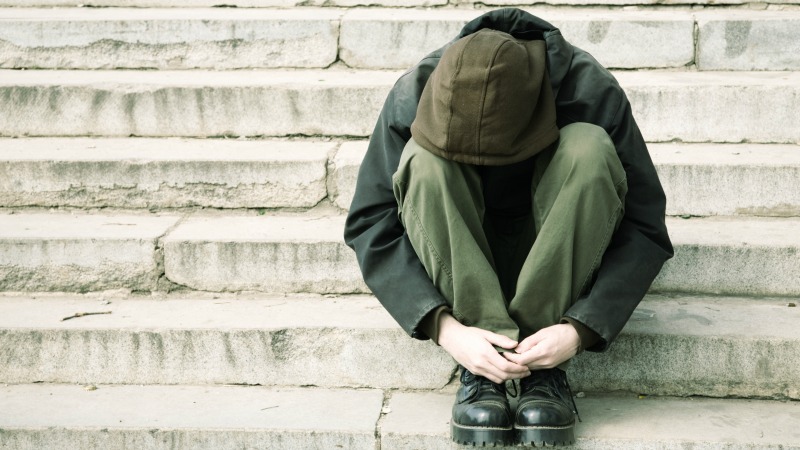 Bristol24/7 are supporting Homelessness Awareness Week with a series of articles about the charities and individuals in the city who are trying to support and prevent homelessness. This year the week long theme is preventing homelessness and supporting those at risk.

Walking past people sleeping in doorways and seeing clusters of threadbare tents in parks it’s tempting to despair about the homelessness problem in Bristol and the attempts by the authorities to ever resolve it. But one organisation is optimistic that things can improve in the city and it’s all down to their bottom up way of working.

“Yes, homelessness is getting worse in Bristol,” says Hannah Mahoney, Golden Key programme manager. “It’s a complex, wicked problem and is ever increasing because of the cuts,” but she also believes that the city is about to undergo a “transformational change” in the way it tackles homelessness and the complex needs of the people who find themselves living on the street.

Funded by the Big Lottery, Golden Key is three years into an eight year project which aims to bring together all the different individuals, agencies and organisations working together in Bristol to fundamentally change the systems and way the city helps people.

“So many of the services are working really hard with increasing workloads and reducing budgets,” says Hannah. “They are often so focused on life or death situations – people at risk of freezing on the streets – that they can’t focus on bringing about the system change that is needed, so we are a mechanism to allow people to achieve change.”

She cites the need for people to be continually assessed by different agencies as one example that they are trying to streamline: “People have told us it is really traumatic to go over and over the same things so we are working to introduce one assessment system used by all the agencies.”

Bringing services and support together and breaking down the barriers to people receiving help is paramount for Golden Key.

“People don’t have individual problems and the systems don’t mirror that complexity and we aim to bring people together to identify common issues.”

They are working directly with around 300 people in the city and in turn those people are helping shape the long term changes to policies and systems that Golden Key want to put in place.

Advising them is a group of around 15 people who are in the support system and know what it is like to be homeless in Bristol.

The Independent Futures group tell Golden Key about the problems they come across on a daily basis and the blocks to services and support that they experience and in turn Golden Key try to shape the strategies and policies of the partner agencies to solve them.

“This underpins everything that we do,” says Hannah, “if we understand the problems we can help shape a strategy that will work in the future.”

During the week, 18 freestanding mirrors will pop up in The Galleries, Cabot Circus and City Hall encouraging people to take a closer look at their mental health, relationships and finances.

The messaging will ask people to take a good look at their own circumstances and consider what they would do if they found themselves in trouble.
Ultimately the mirrors aim to encourage people to take early action if they think there is any chance they could be in danger of becoming homeless.

The week will culminate in the annual sponsored Sleep Out, which is being organised by the Bristol Homeless Forum.

Read more: Using art to reduce the stigma of homelessness