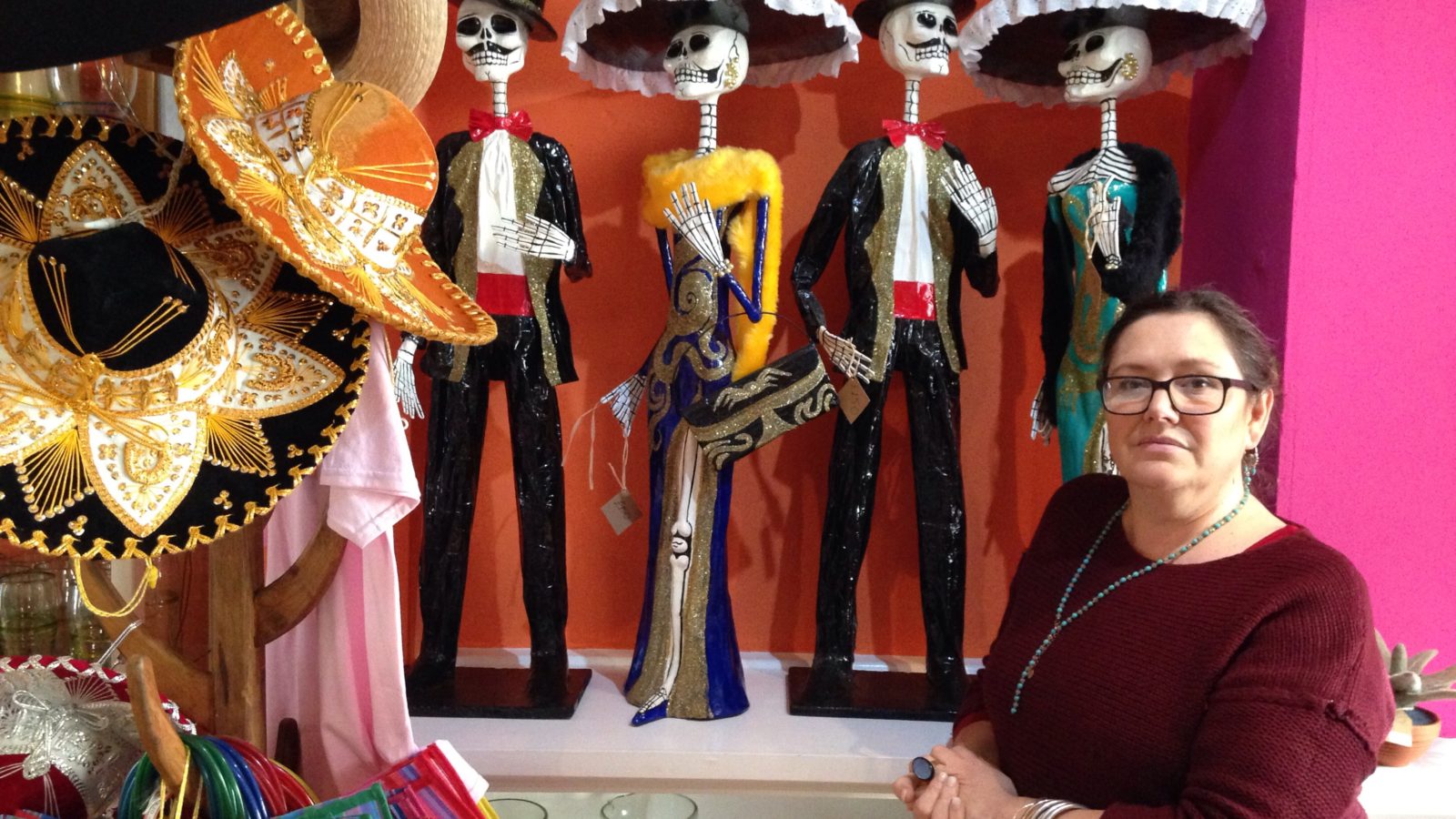 Louise Dark was waiting for the latest fresh batch of gluten-free, vacuum-sealed tortillas on a recent morning at Otomi in Clifton Village. Sat behind the counter at the shop on Boyces Avenue, she was also surrounded by other Mexican foods including dozens of different chillis, sauces, and of course bottles of tequila and mezcal.

It’s a busy time for Otomi at this time of the year, with Day of the Dead being celebrated in Mexico on November 2. Not to be confused with Halloween and its ghostly and ghoulish goings-on, Day of the Dead can be traced back to the beliefs of Mexico’s indigenous population and their way of honouring their deceased loved ones.

Across Mexico, beautiful altars (ofrendas) are made in each home, which are decorated with candles, buckets of flowers, mounds of fruit, peanuts, plates of mole, stacks of tortillas and big Day of the Dead breads called pan de muerto. 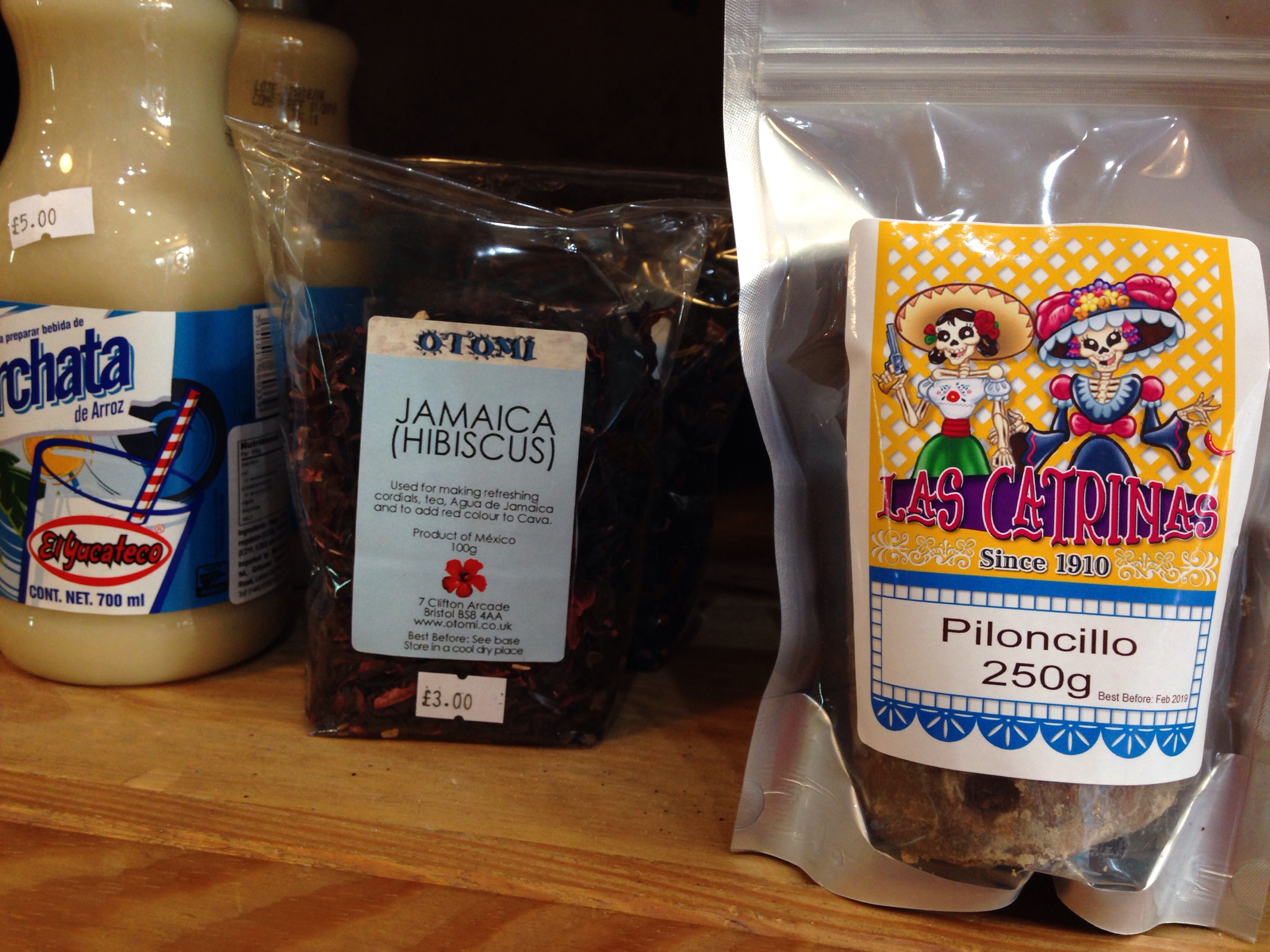 Some of the Mexican food for sale in Otomi

In the week after she spoke to Bristol24/7, Laura and a pair of friends prepared their own ofrenda at Arnos Vale Cemetery, with a paper mache pan de muerto so as not to attract any rodents as the altar is in place inside one of the cemetery’s crypts until Friday.

In Mexico, families put their deceased relatives’ favourite food and drink on the altars for their returning spirits to enjoy, and on the afternoon and evening of November 2 clean tombs, play cards, listen to the village band and reminisce about their loved ones.

In Bristol, it’s also an excuse for a party, with Otomi hosting a Day of the Dead celebration at Fiddlers last weekend raising money for the relief effort following September’s earthquake in Mexico which killed almost 400 people. 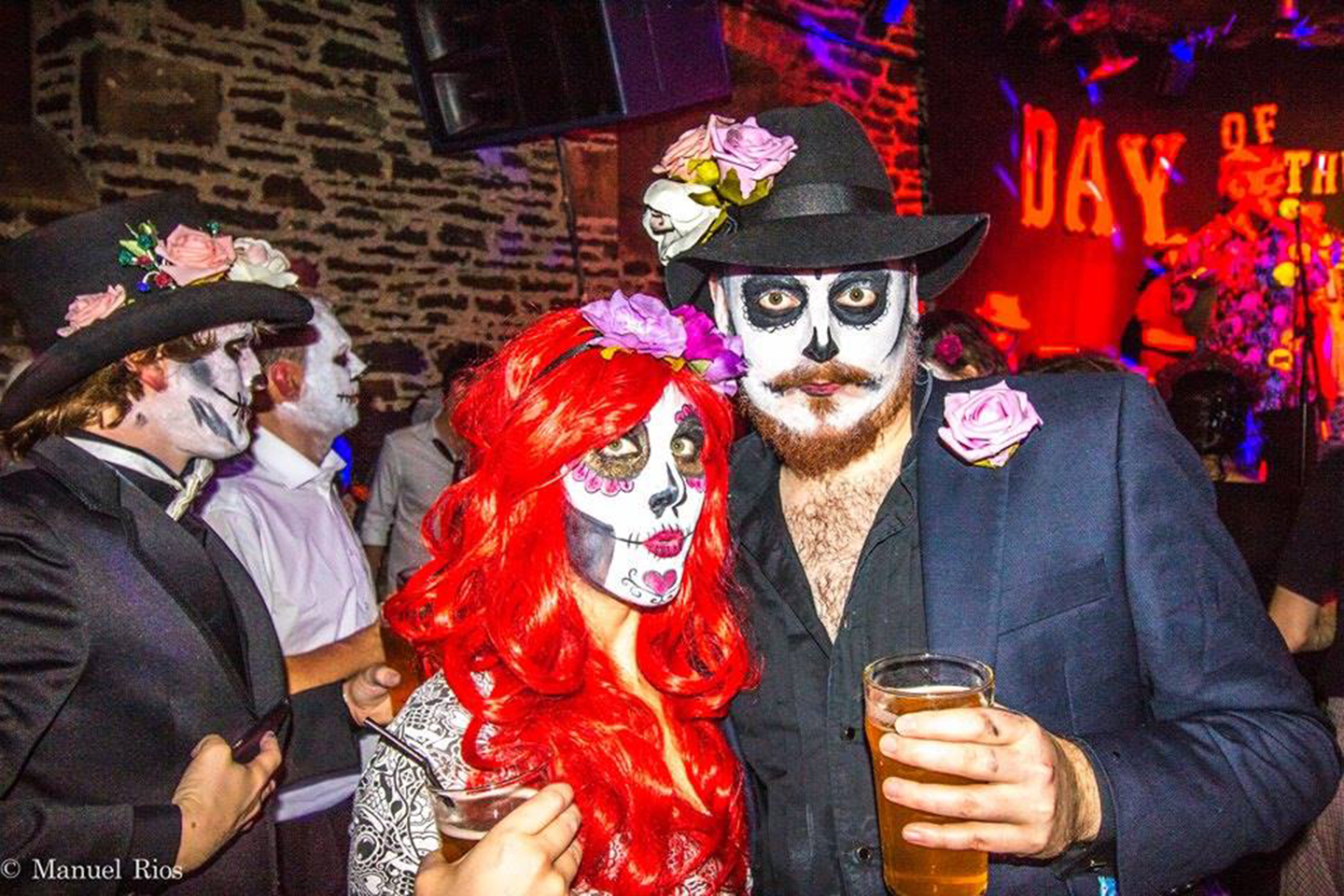 “We have been celebrating Day of the Dead for a good few years,” said Louise, who founded Otomi with her business partner Alex Orozco Luquin (originally from Guadalajara) in 2006.

“It has certainly become more well known in recent years but we tend not to be seasonal here. A lot of people do love the Day of the Dead imagery all year round, not just in November, but we definitely do sell more of it at this time of year.”

Otomi began life as a market stall before moving into the Clifton Arcade in 2006. They moved the short distance to their new home in Boyces Avenue in August this year, which is four times the size of their previous premises and spread across two floors, with an unsurprising proliferation of Day of the Dead imagery ranging from figures the size of matchsticks to almost lifesize.

Read more: Day of the Dead altar on display at Arnos Vale