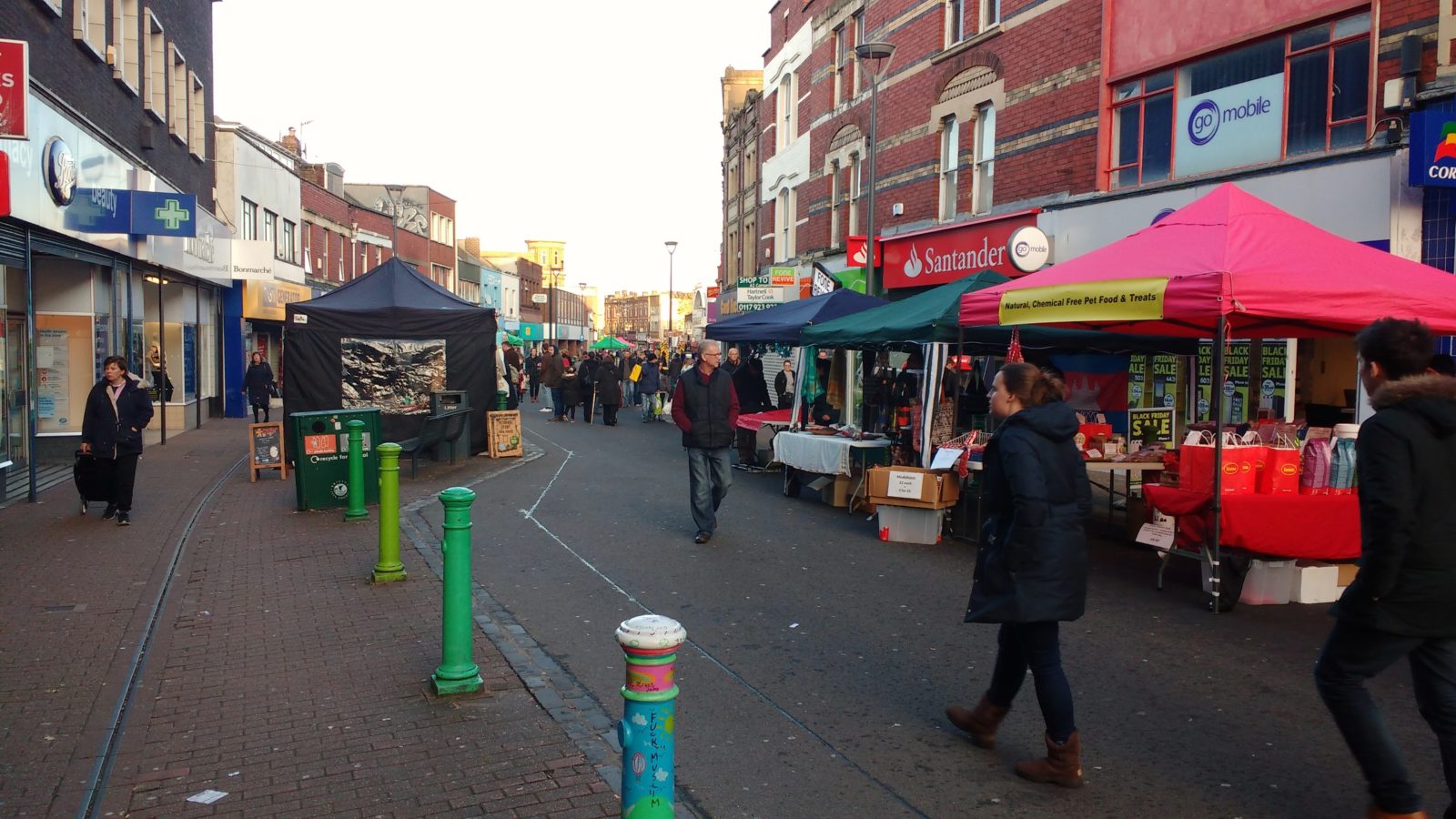 i. Blackboy Hill, the local name for the upper section of Whiteladies Road stretching up to the Downs, isn’t a comment on Bristol’s slave past but rather was named after the now-demolished Black Boy Inn. Black Boy was the nickname of King Charles II, for his long dark hair, and was a common pub name in the 1660s.

ii. Sadly Broke was the unfortunate nickname that Bradley Stoke picked up in the 1990s. Homeowners saw the value of their properties plunge soon after moving in; the market recovered but the name stuck. 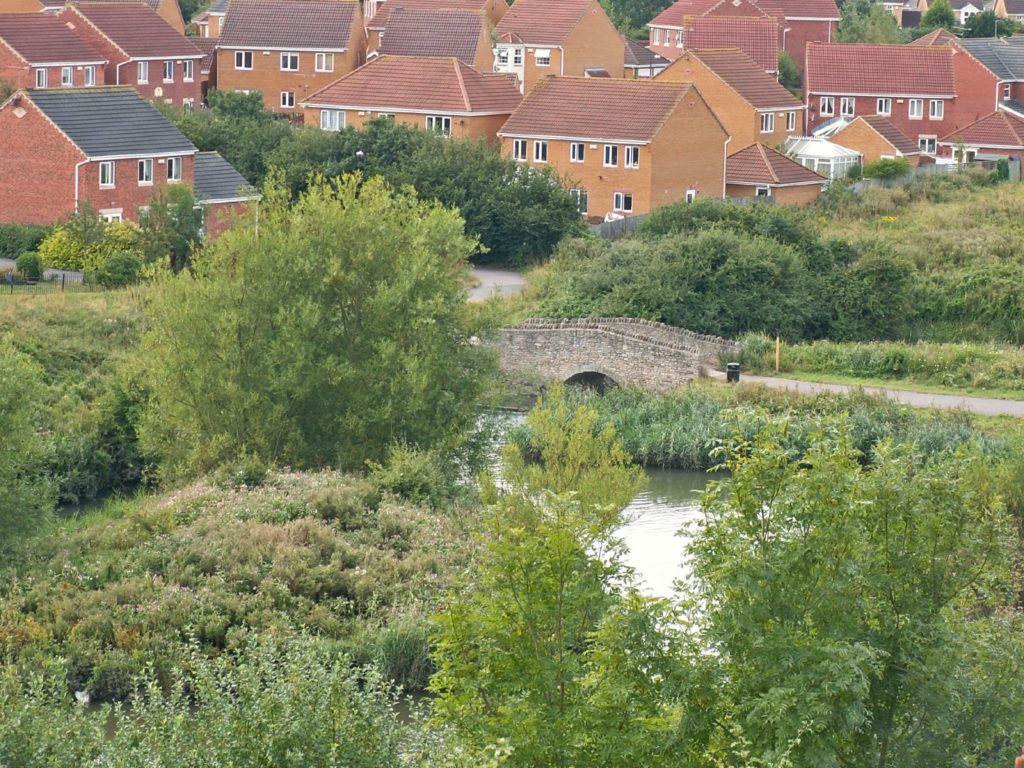 iii. The Grade II-listed elliptical-arched footbridge that links Clarence Road and York Road was built in 1883. It’s actually called Langton Street Bridge, but its shape and colour have created the unshakable Banana Bridge pet name that even Google Maps has adopted. 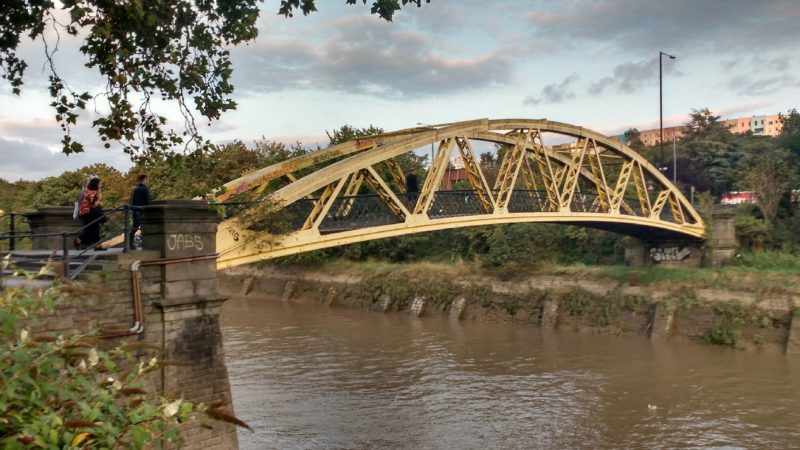 iv. Pigsty Hill is unofficially the section of Gloucester Road between North Bristol Swimming Baths and the turning for Horfield Prison. It’s been immortalised in popular culture by eccentric folk and jazz comedy band Pigsty Hill Light Orchestra, who formed in 1968 and were affectionately known as the Piggies. 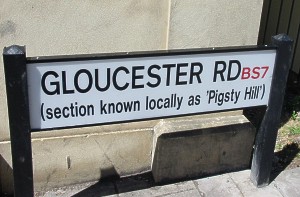 v. The north bank riverside footpath, which runs alongside the New Cut, is more commonly known as The Chocolate Path because of the chunky square pattern of its paving. 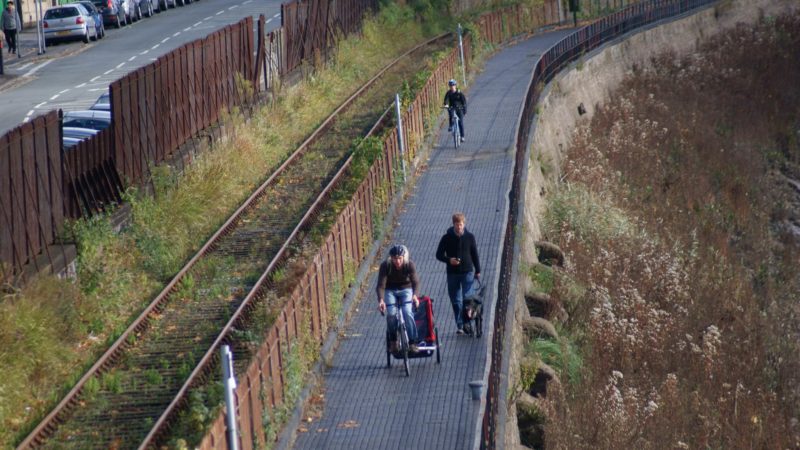 vi. The Bearpit, the nickname of the sunken section beneath St James Barton roundabout, is said to have been coined by street cleaners who were reminded of bear pits in zoos. The name has been embraced and a wooden bear created by artist Jamie Gillman now stands sentinel over the space, although new plans include changing the name of the space to The Circle. 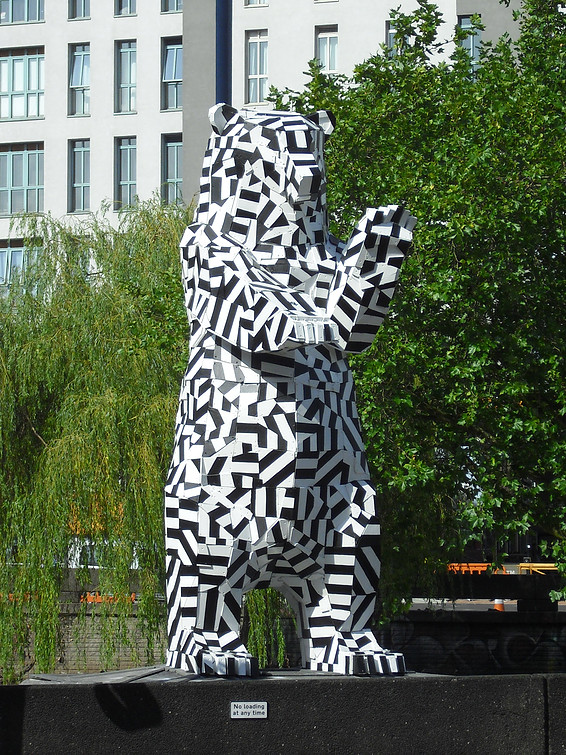 vii. The Clifton Rock Slider isn’t just a fun day out at Bristol’s best-polished rock. The use of the word ‘slider’ is believed to be uniquely Bristolian, and researchers at the Oxford English Dictionary are appealing for help from the public to verify its usage. 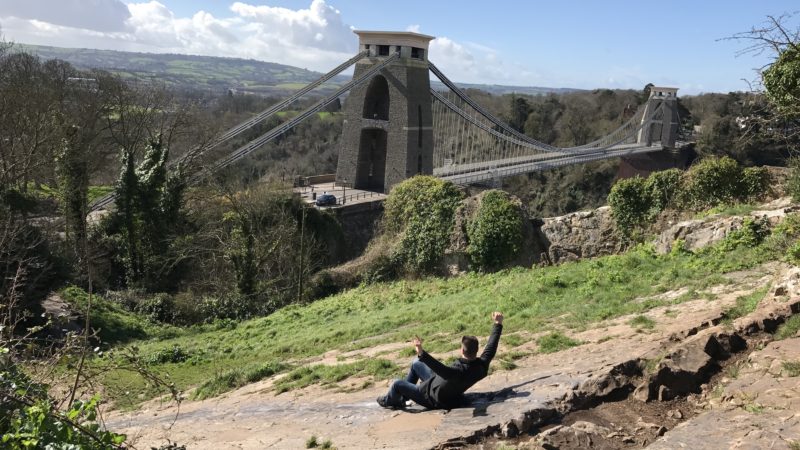 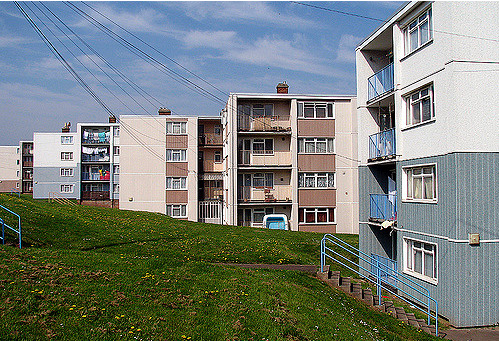 ix. The section of Cheltenham Road known as The Arches is named for the nine-arch viaduct, built in 1873, which carries the Severn Beach line over the passing traffic. Trams used to pass serenely beneath it and for many years it was used as an advertising hoarding for Georges Brewery, based across the river from Castle Park. 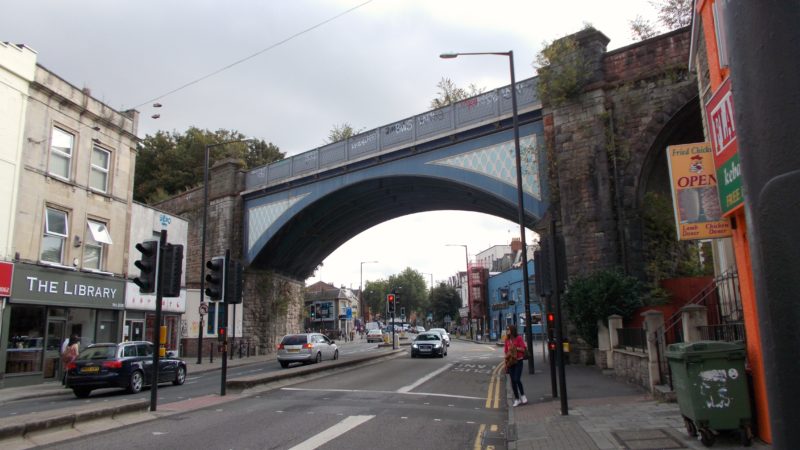 x. Rovers have had many nicknames. During their history, the club has been known as the Arabs, the Pirates for their logo, the Purdown Poachers for the location of their training ground and the Lilywhites for their old kit. The Gas is the one that has stuck: which harks from their days playing at Eastville Stadium next to the gasworks (now the site of IKEA). It’s said that when the heads of the gasometers were rising, the smell overpowered the opposition and helped Rovers to win. 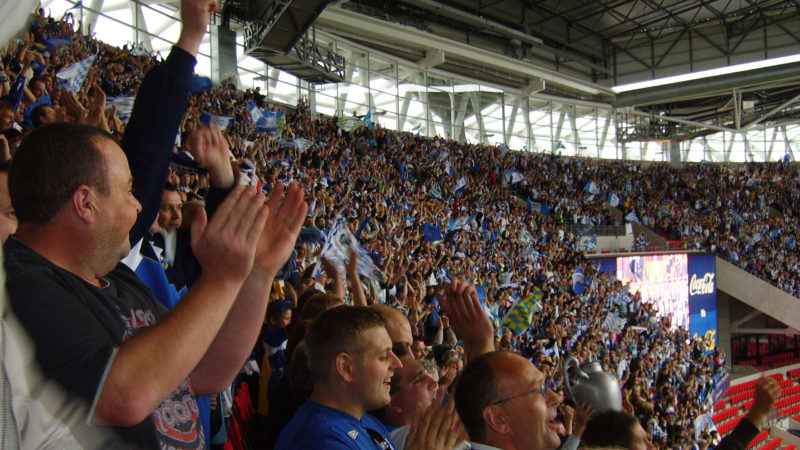 xi. Over the years, Bristol has had no fewer than three hills nicknamed Mutton Tump for the sheep that grazed there: Brandon Hill, Maes Knoll in Whitchurch and Netham recreational ground in Barton Hill. 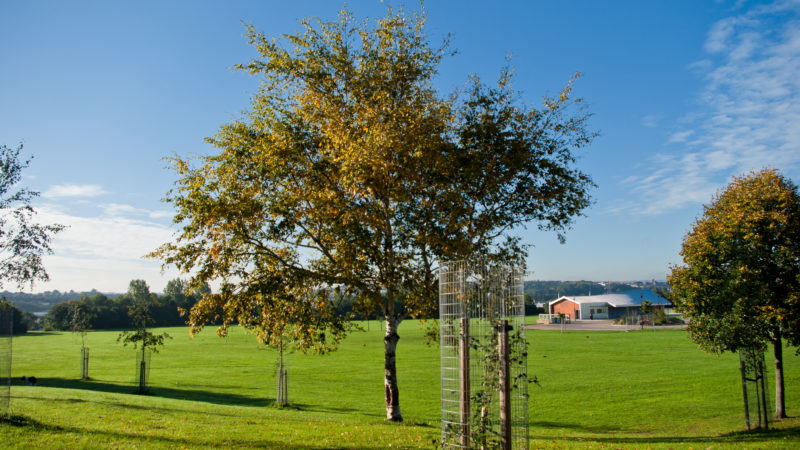 xii. Arguments rage about the proper nickname for Bedminster: those who call it Bemmie and wear it emblazoned on their Beast Clothing t-shirt say it was writ this way in the Domesday Book, while young up-and-comers who like their beer small-batch and their knots on top of their heads couldn’t possibly think of the place as anything other than Bedmo. 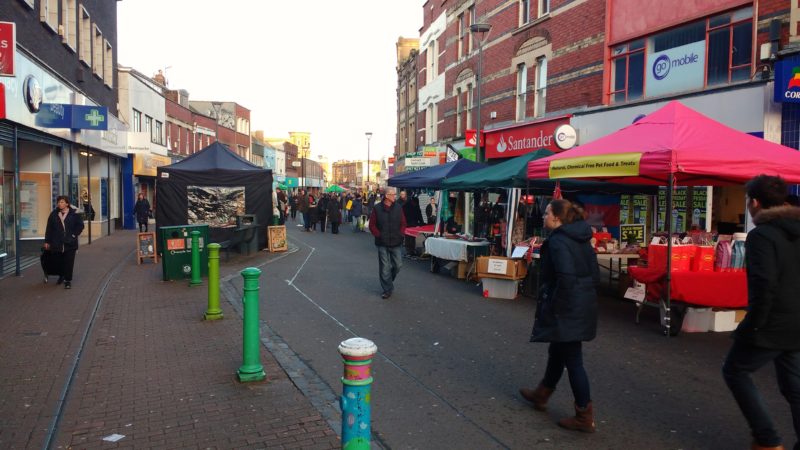