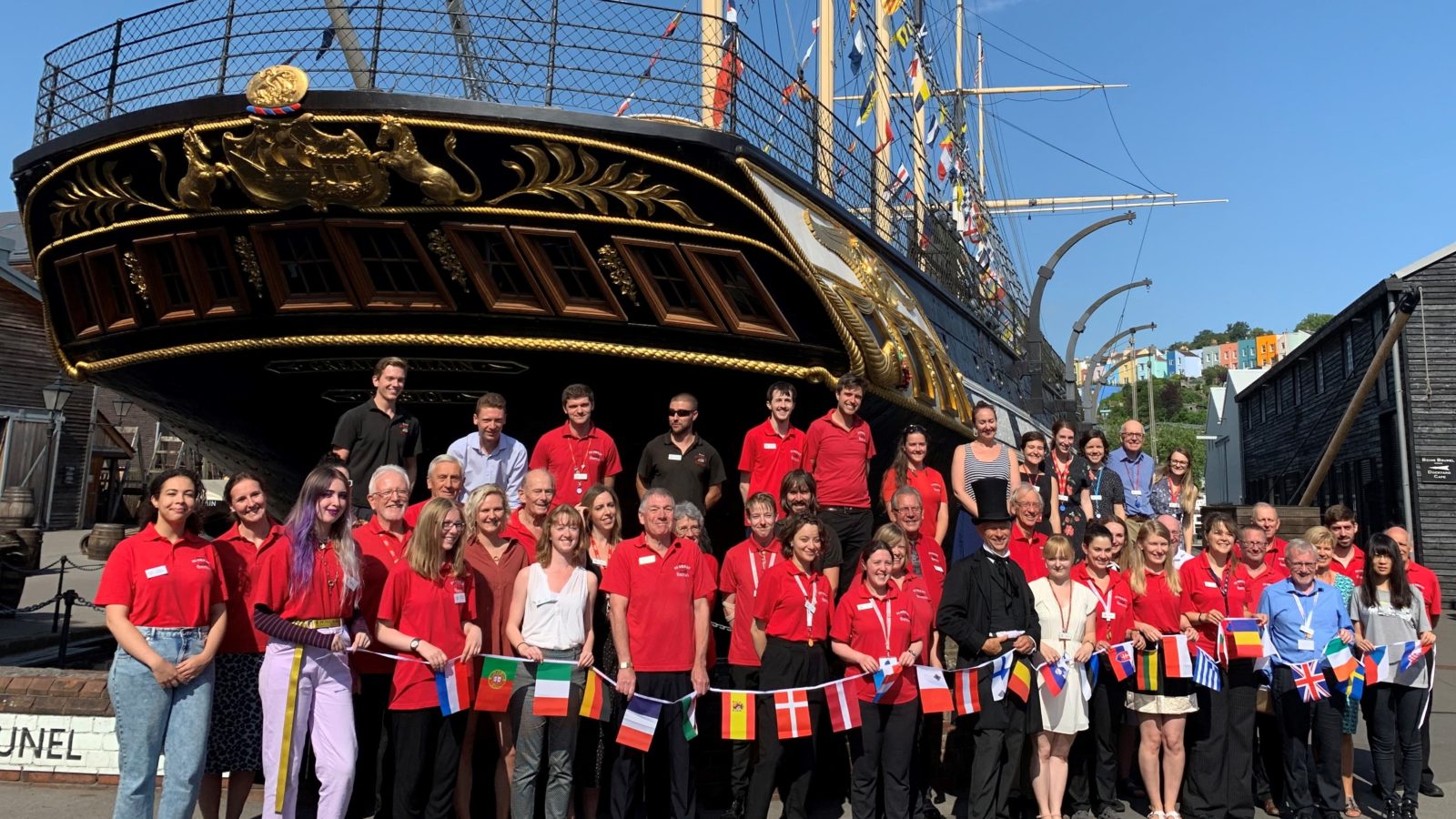 Named as ‘Europe’s Most Welcoming Museum’ in 2019’s European Museum of the Year Awards the SS Great Britain are ensuring all visitors, no matter their language, feel appreciated.

All visitor-facing staff at the ship have been trained on a new initiative, learning how to say basic European language phrases and understand simple customs.

Despite continuing challenges in encouraging European tourists, VisitBritain statistics show a seven per cent decline in visitors from the continent between 2016 and 2018. 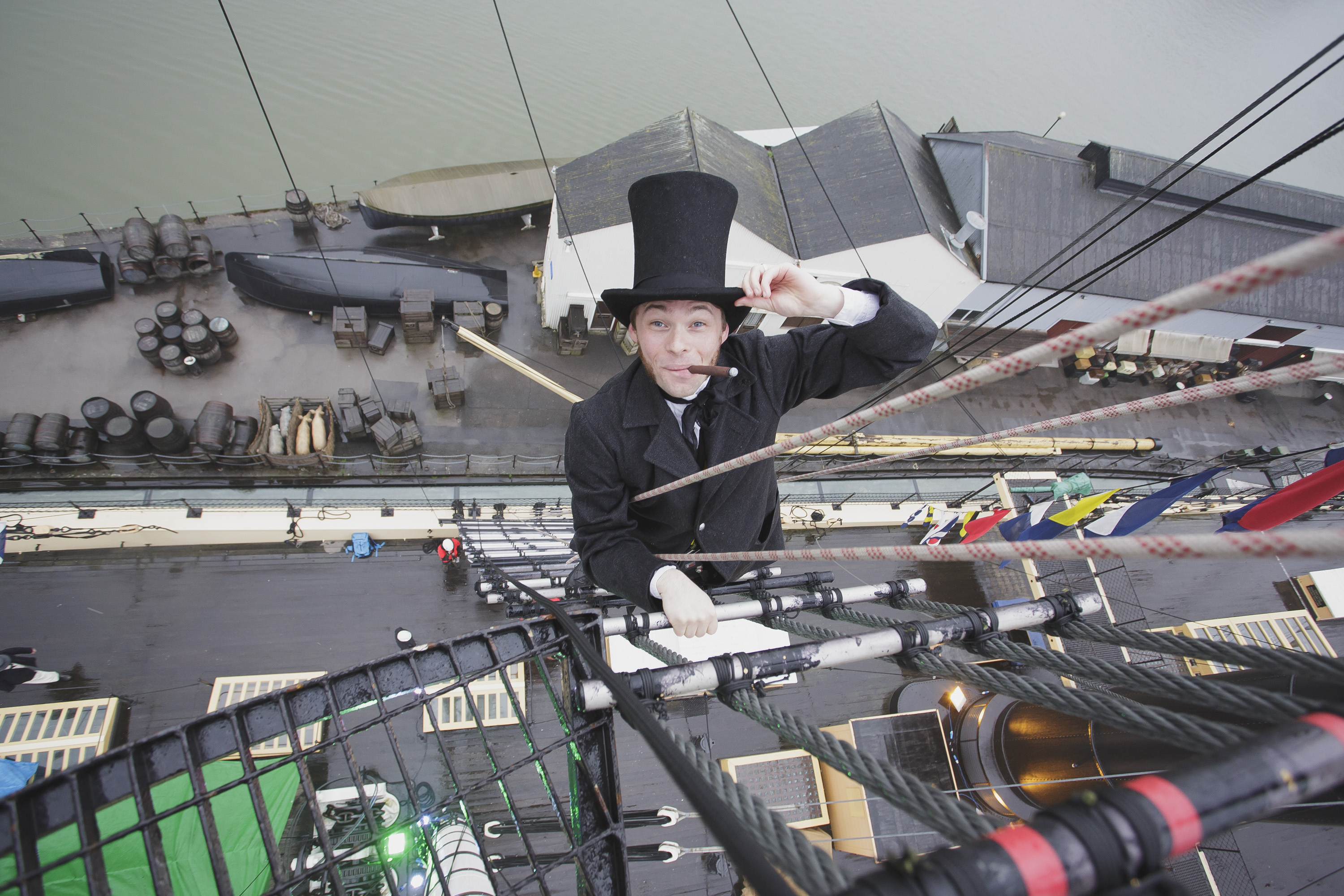 “We want to send out a clear message that Brunel’s SS Great Britain and the city of Bristol is extending the hand of friendship to all our international and European neighbours,” says chief executive of the SS Great Britain Trust, Matthew Tanner.

Staff and volunteers at the Bristol attraction now wear badges showing which languages they speak.

There is speculation that Brexit has prompted a belief in Europe that the UK is unwelcoming to European visitors.

“Whatever the future may hold, we need to proactively encourage a more international outlook,” says Matthew. “We celebrate all nations and cultures. After all, Brunel himself was the son of an immigrant and he turned out to be one of our greatest ever Britons.”