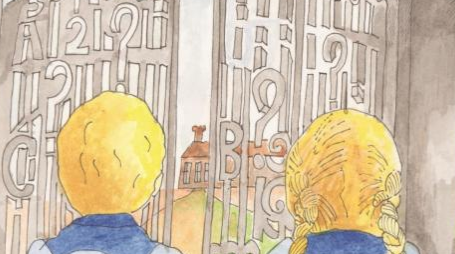 A fantasy story exploring emotions has been published by a teacher who works at a Knowle West primary school.

The story, aimed at children aged between four and eight, follows seven-year-old twins, Rae and George, as they start at a new school.

Stevie-Jane, who lives in Bedminster Down, originally wrote the book for her four-year-old daughter and was encouraged by her editor to publish the story.

The author never intended on publishing The Magical Feelings of Moodville, but wanted to produce something she could not only read to her own child, but to the children she works with at Oasis Academy Connaught, which supports children with a range of social and emotional needs. 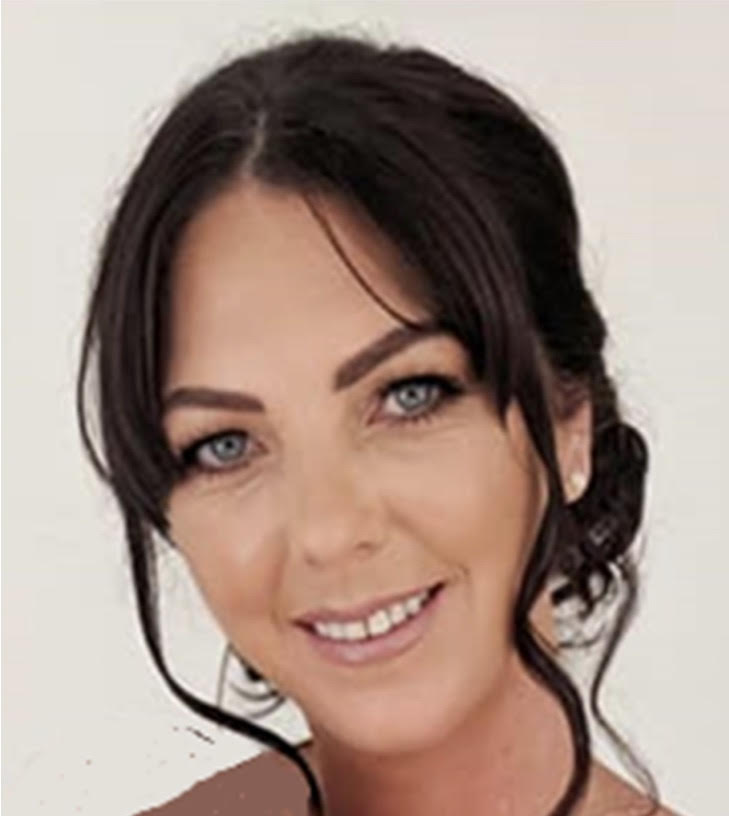 “My job role has always consisted of a pastoral role, covering a range of social and emotional needs,” says Stevie-Jane. “I work with a lot of children who struggle with emotions and have delivered numerous sessions on this topic.

“I think being more open about our feelings can only be a good thing! I wanted a book that could explain this but also have a fun and exciting story that went with it.”

The book explores feelings through Rae and George who, as they reach the gates of their new school, are swept away to the fantasy world of Moodville, where they meet Wren Worry, Seth Sad, Ella Excitement, Nev Nervous, Flora Frightened and Andre Angry, a group of characters called the Feelings. 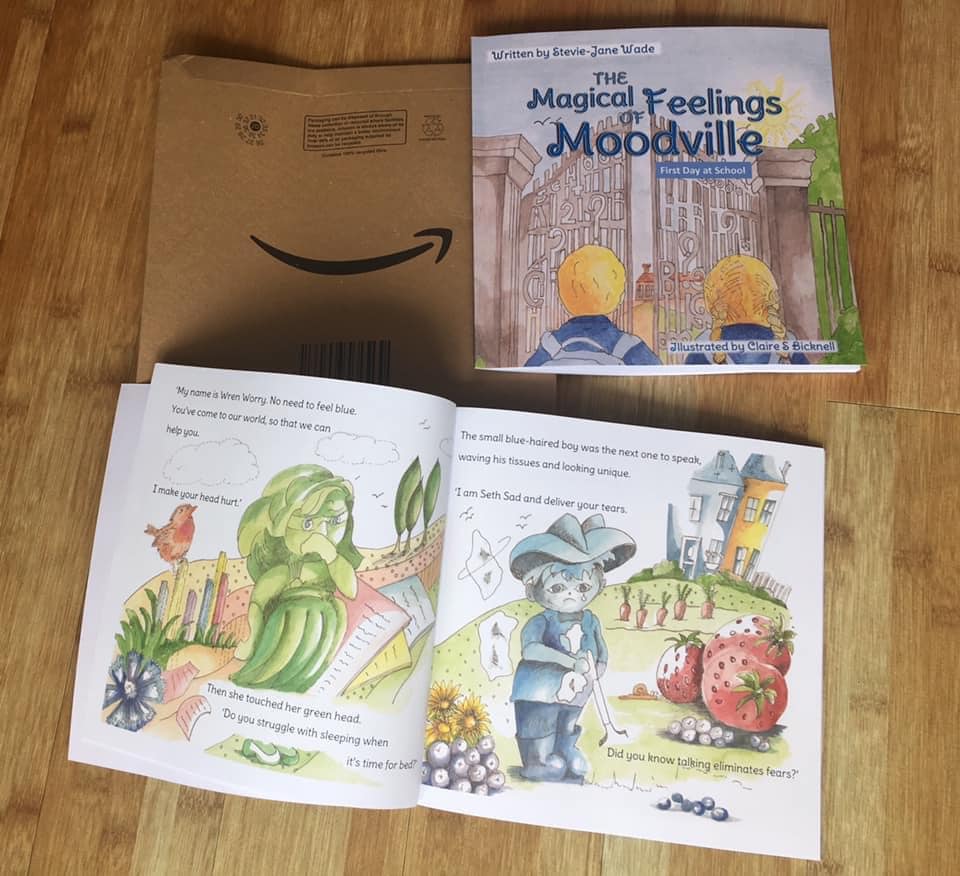 Together, the Feelings help the twins to manage their overwhelming emotions.

Stevie-Jane worked with illustrator Clare S Bicknell to create the story and, due to lockdown, the pair were able to complete the project a lot quicker than the usual turnaround. Stevie-Jane says: “It probably took a good six months from initial idea to finished book ready for publishing.”

The author self-published the book in June 2020, and has already received positive reviews. 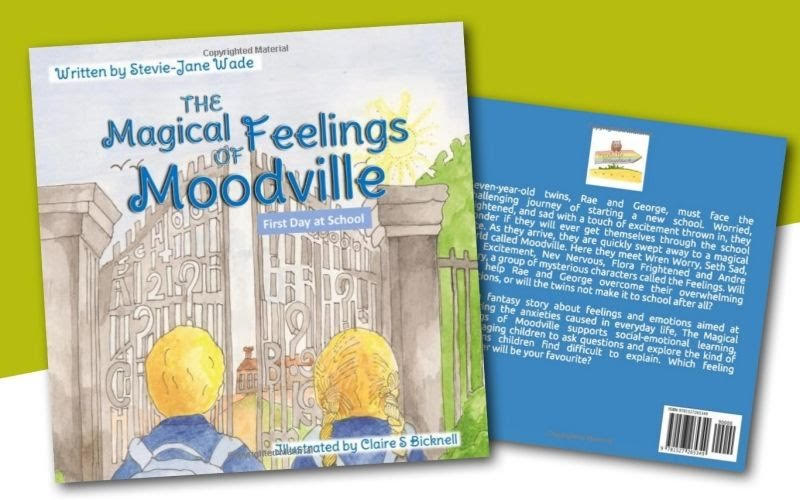 “The Magical Feelings of Moodville was released eight days after my 40th birthday,” says Stevie-Jane, who wanted to write a book before the milestone year.

“I’m very excited about the future, me and my lovely illustrator Claire S Bicknell are already discussing the illustrations for the next story.”