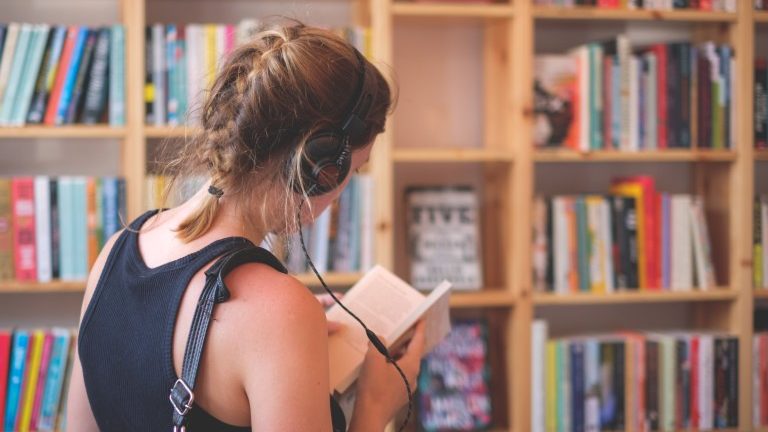 One of the world’s largest book publishers will be opening an office in Bristol within the next year.

The leading publishing group, which is owened by Hachette Livre, the world’s second largest trade and educational publisher has ten divisions and publishes authors including Maggie O’Farrell, Neil Gaiman and Jill Mansell.

Hachette UK is “actively looking for office space” in the five cities and expects up to 40 London-based staff to move over the next year, with at least 100 relocating by 2022.

The announcement comes after a year-long consultation with staff who have volunteered to relocate, in which 41 per cent of staff expressed interest in relocating outside the capital.

A working group visited each city to meet with independent publishers, booksellers, literary charities and representatives from other creative industries in each of the five cities. 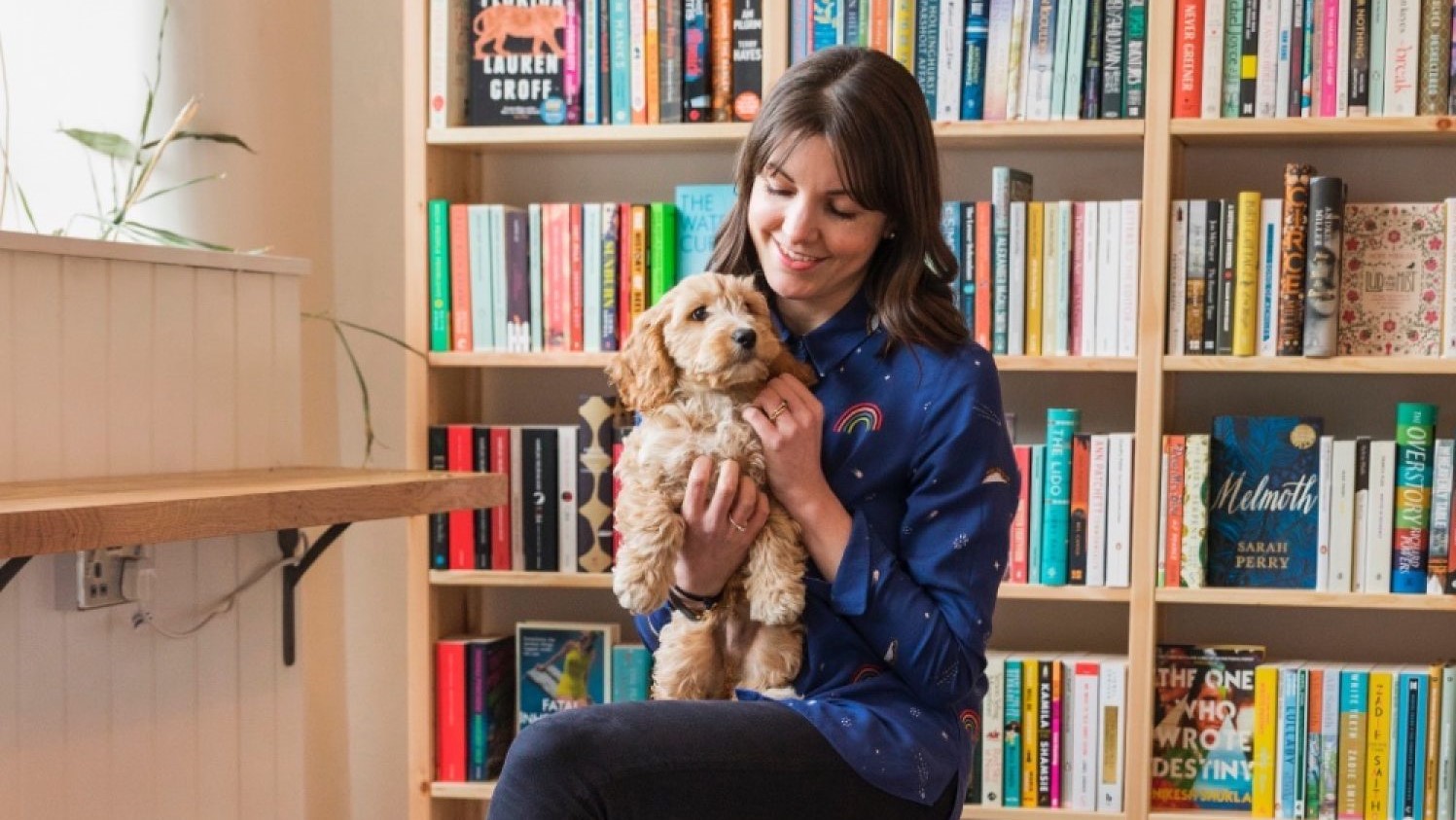 Hachette UK met with booksellers from each city, such at Storysmith in Bedminster. Photo: Plaster PR

According to the publisher, Edinburgh is likely to be the largest while Manchester will be another large office, but exact numbers of staff in each city is yet to be announced.

The five new regional offices will increase the number of Hachette UK bases outside London to nine; the publisher currently has offices in Banbury, Chichester, Dublin and Glasgow.

“Inclusion is at the heart of everything we do at Hachette and regional diversity is another way to bring fresh ideas into our business,” said David Shelley, CEO of Hachette UK.

“We want to forge closer links to the brilliant pool of creative talent outside the ‘London bubble’ and connect more closely with readers, authors and booksellers around the UK to enrich our publishing.” 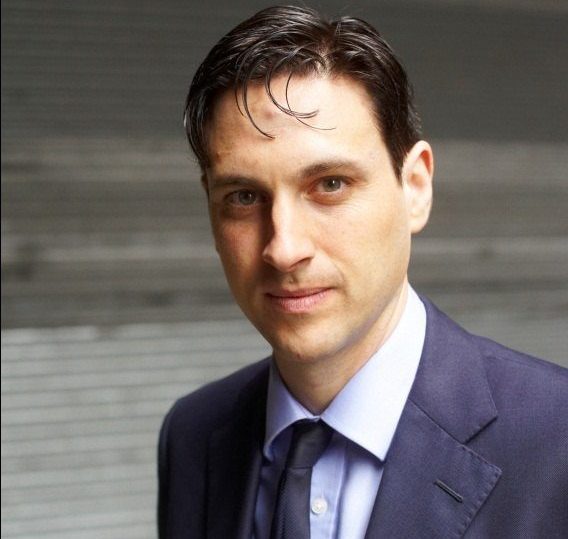 Shelley adds: “Our new offices are a great way for us to retain staff who no longer want, or can afford to, live in the capital. We also intend to recruit locally, rather than automatically creating or backfilling roles in London, and hope to offer traineeships once the offices are fully established.”