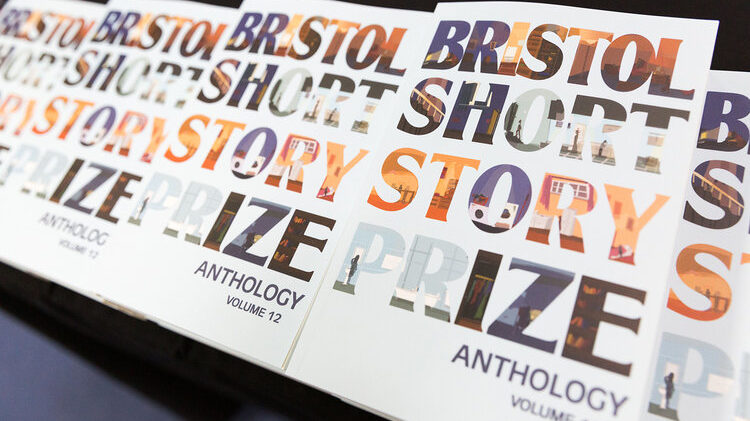 A recent UWE Bristol graduate has been shortlisted in the World Illustration Awards.

Naomi Ann Clarke, who graduated from the university with a degree in illustration, submitted her design for the Bristol Short Story Prize 2019 to the awards.

Naomi’s illustration is among 200 other entries shortlisted from more than 4300 entries.

Hosted by the Aoi and the Directory of Illustration, the World Illustration Awards is a year-long celebration and showcase that brings together artists, commissioners and art directors.

Naomi created the shortlisted illustration during her third year at UWE Bristol, after Tangent set students a live brief to design the front cover of 2019’s Bristol Short Story Prize. 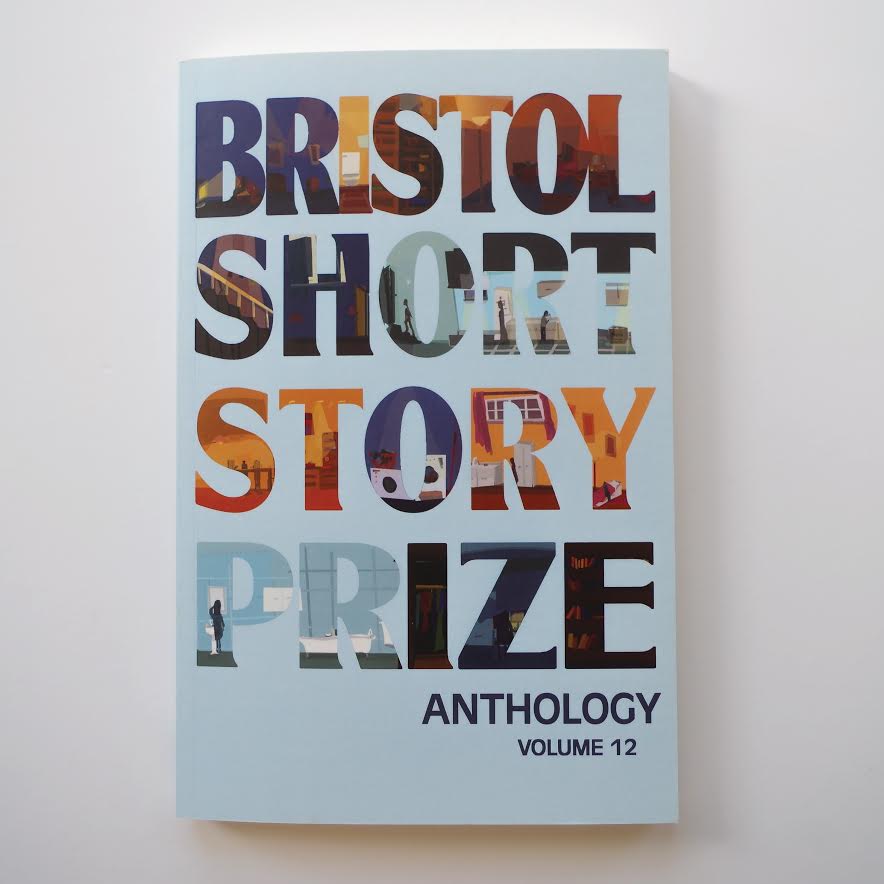 Naomi, who describes her work as “bold, bright and full of colour” says she only submitted her design to the World Illustration Awards on a whim.

“It feels slightly strange (to be shortlisted) as I only graduated last year, and I entered my cover design on the off chance,” she says

“It’s such a prestigious award with many fantastic illustrators and designers who enter, so I was very surprised and proud when I found out!” 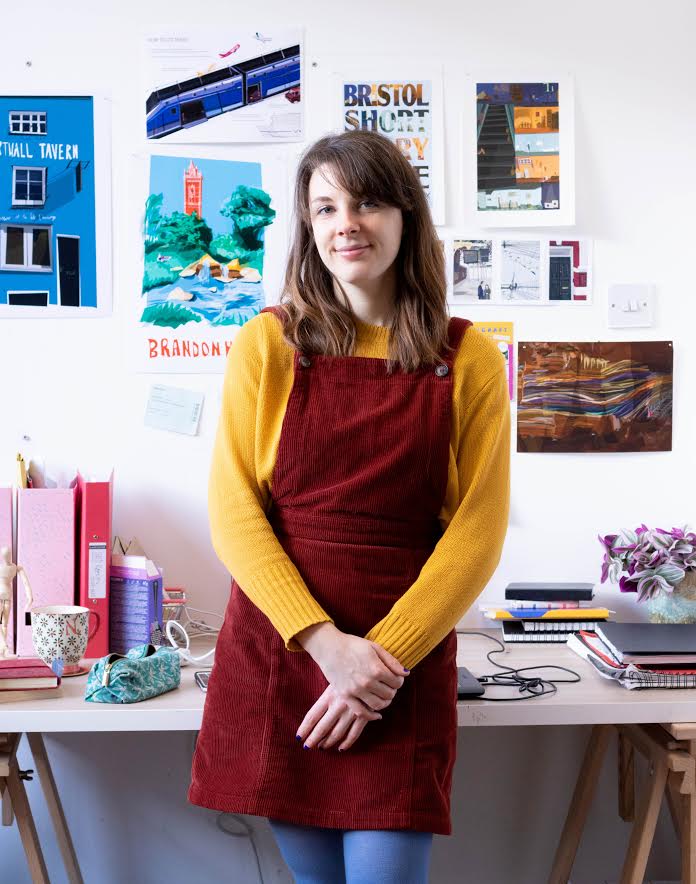 Naomi lives on North Street and is a freelance illustrator. Photo: Eliza Llewellyn

The 23-year-old graphic designer has been shortlisted in the commercial category, which was judged by TIME magazine’s DW Pine, illustrator Axel Scheffler and Erich Nagler, lead art director for Google Doodles.

Winners in each category will be announced on October 21, 2020, with all works shortlisted featured in an online showcase from September.