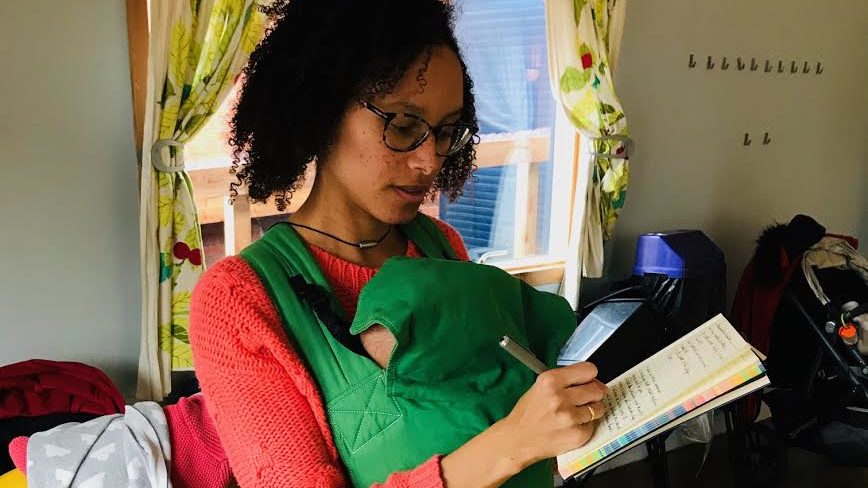 Inspiring new mothers to be creative and get writing, Mothership Writers helps mums meet others and document the experience of motherhood.

Starting life as a pilot project funding by Arts Council England, writer and mum Emylia Hall wanted to create a space for women to nurture their creativity and spend time on themselves.

Since the pilot in 2019, Mothership Writers has grown into fortnightly workshops attend by nearly 60 women throughout the year.

“Mothership Writers was born out of my experience as a mother and a writer,” explains founder Emylia. “I don’t think anyone’s ever really prepared for the intensity of new motherhood – I certainly wasn’t.” 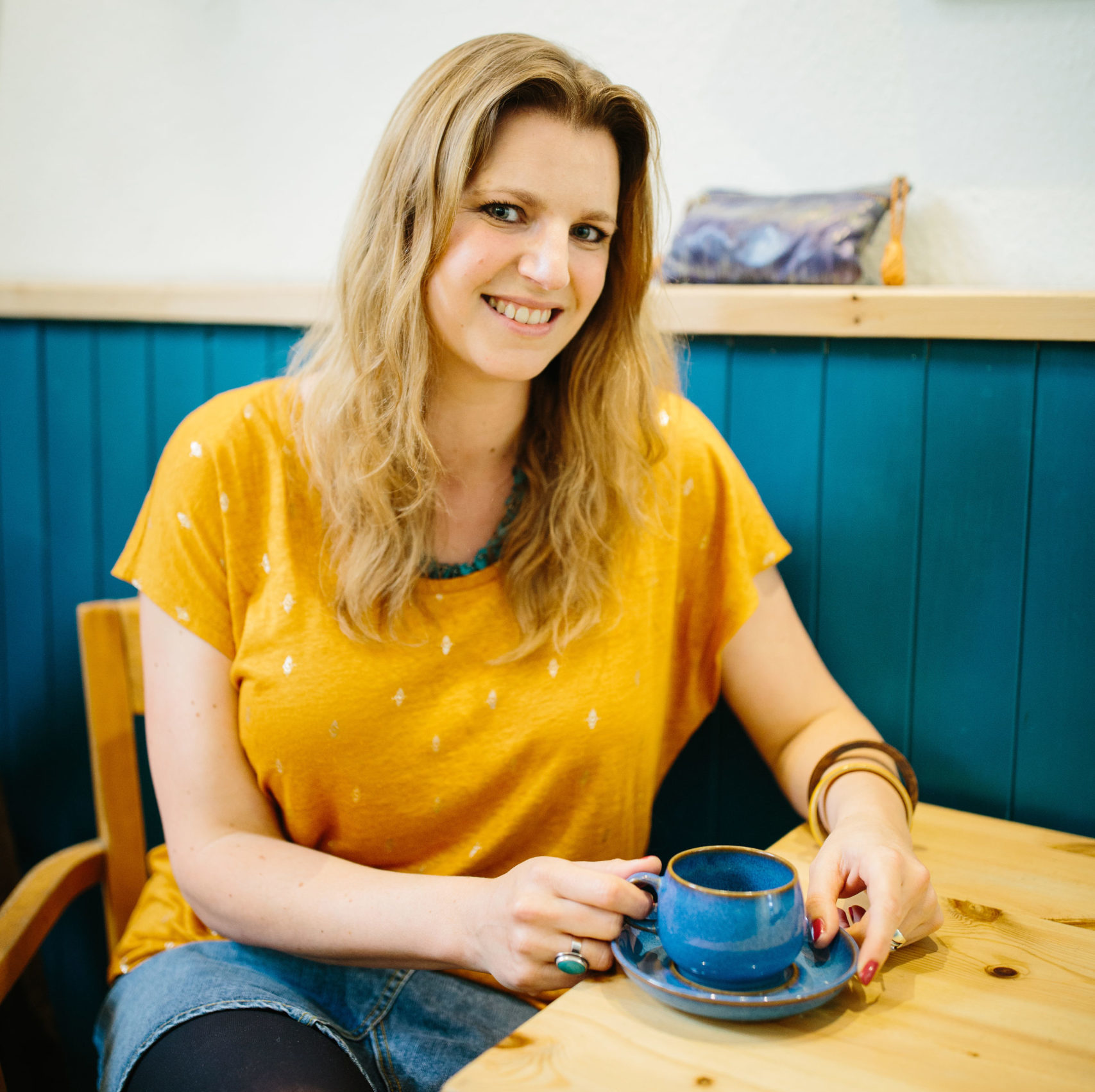 Emylia is an author of four novels, including The Books of Summers, and lives in Southville with her husband and six-year-old son.

“As a novelist working to deadline, I wrote all through my son’s babyhood,” Emylia explains. “I found that, more than ever, I cherished the freedom and space that writing offered: the control and the abandon.

“Mothership Writers was born of this gratitude. I wanted to share the craft and magic of creative writing with women in the fog of new motherhood, exploring experience through prose and poetry, and encouraging confidence in one’s own voice.”

Most new mums who attend the workshop haven’t written since leaving school, but all want to document motherhood, with Emylia saying: “There were clear common themes: to find the words to articulate the extraordinary ride that motherhood is; to do something for themselves amidst the all-consuming demands of looking after a baby; to build a community with other mums that was super welcoming to babies but founded first and foremost on the mother’s needs; and to learn something new.” 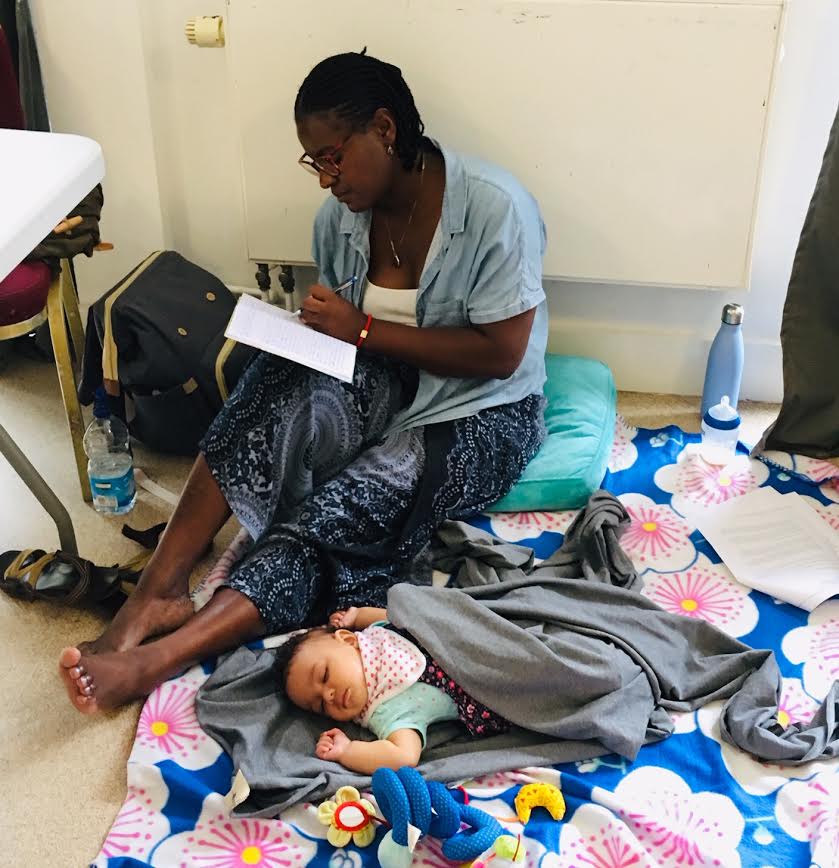 Having run 72 workshops, Emylia saw how transformative writing could be, with many participants struggling with their emotional wellbeing and mental health but finding comfort through the group.

No mother has to have any experience to join the group; the focus of sessions is to be joyful and accessible.

Workshops normally take place at St Werburgh’s Community Centre and Windmill Hill City Farm: “We were a wonderfully busy and buzzy space, with mums writing with a pen in one hand and a baby in the other,” says Emylia.

The first season of courses ended in March 2020, culminating in the publishing of Dispatches from New Motherhood, an anthology of new motherhood in Bristol. 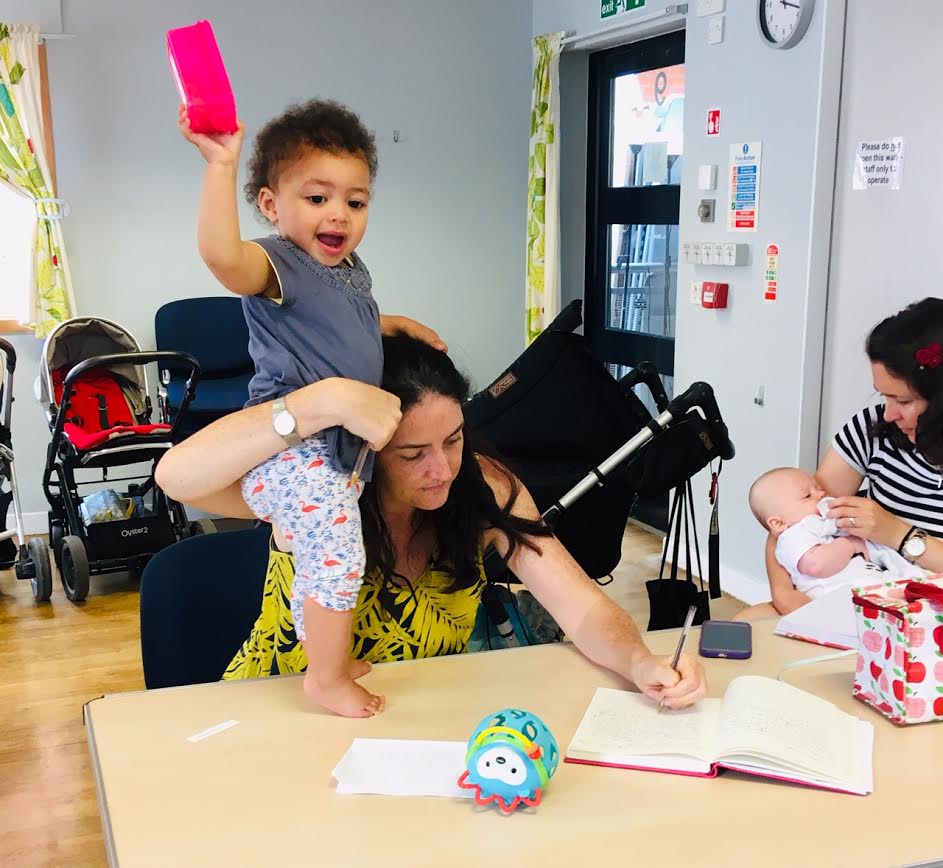 Mums with children up to the age of two are welcome to the group. Photo: Emylia Hall

As a result of the pandemic and growing interest from around the UK, Emylia has moved online for the next season of courses.

“I’m confident that the vibe I fostered in the face-to-face sessions will be very much the same in our Zoom workshops; in these challenging times it’s more important than ever that new mums feel a sense of community,” says Emylia, who was determined to keep Mothership Writers running during this difficult time.

With eight-week courses in summer and autumn of 2020 planned, participants will explore their experience of new motherhood, find confidence in the power of their own voice, and learn the fundamentals of creative writing.

As well as the live workshops, every Mothership Writer will receive PDF copies of all the course teachings, with extra writing exercises and optional assignments, a closed Facebook group and one-to-one feedback. 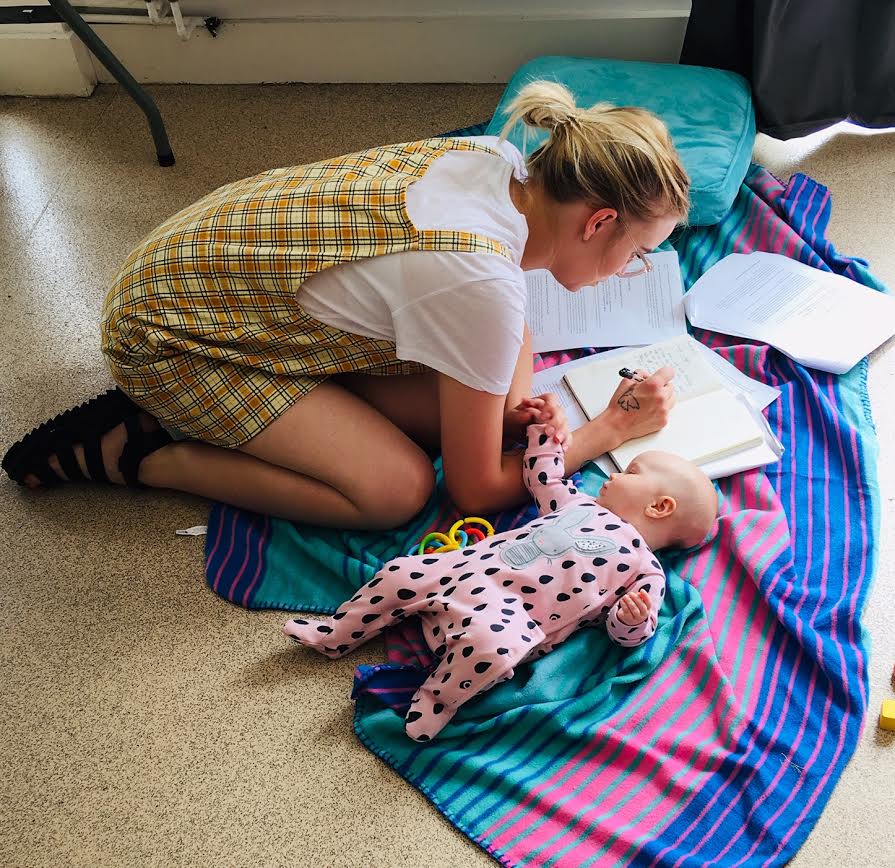 “Mothership Writers offers a positive and supportive space that encourages writing practice as well as celebrating the rich relationship between maternity and creativity,” Emylia says.

“I genuinely believe that anyone who picks up a pen has the potential to enrich their life, deepen their connection to the world around them, and develop confidence in their own voice. New motherhood is the perfect time to spark this.”

Find out more at www.mothershipwriters.com