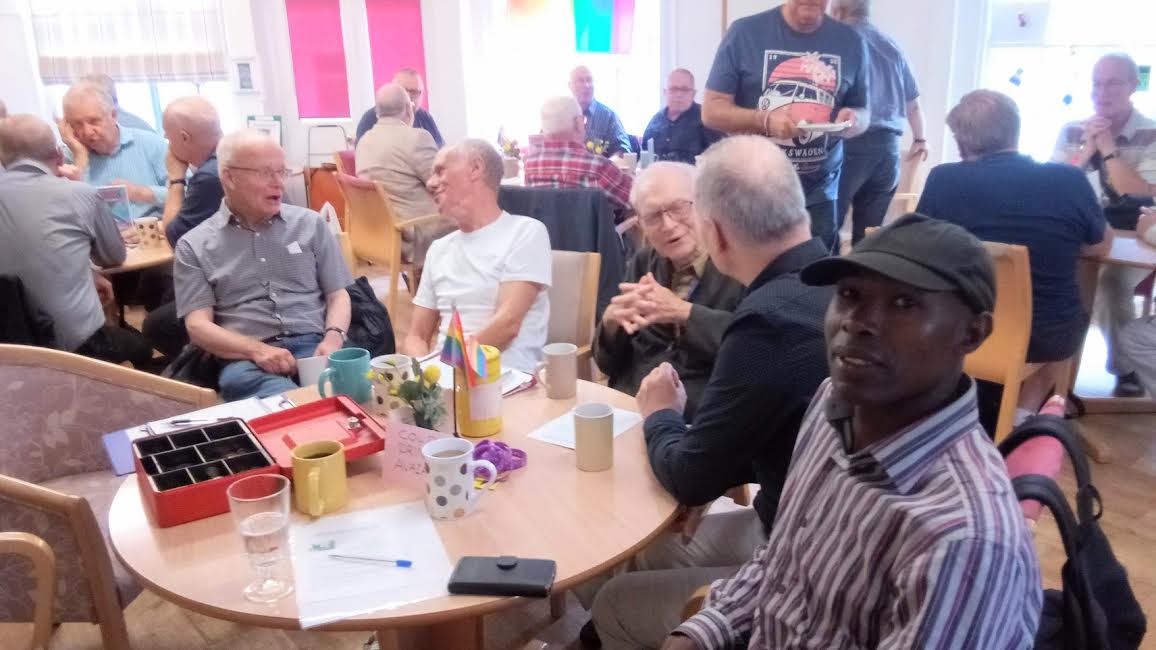 A social group for the LGBTQ+ community covering Bath, Bristol and the South West is celebrating 50 years with an all-day party and a special edition calendar.

GayWest can trace its origins to April 1970, with the formation of Campaign for Homosexual Equality (CHE) in Bristol. A prominent campaigning group, members invited outside speakers and wrote to MPs and councillors to remove some of the anomalies left by the 1967 Sexual Offences Act, which partially decriminalised male homosexuality in 1971. A similar group, Bath Gay Awareness Group, was formed in Bristol’s neighbouring city in 1971. 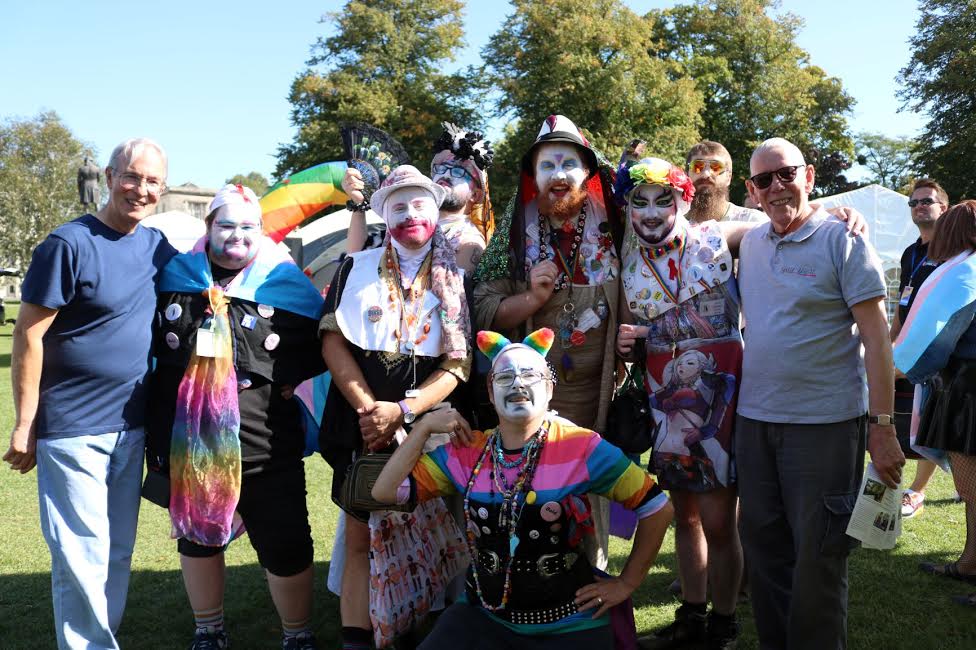 With a membership peaking at 400 in 1992, of which a third were women, GayWest offered support at a time where negative press and section 28 increased hatred towards the LGBTQ+ community.

To celebrate 50 years, the organisation is realising a Calendar Girls-style calendar and are hosting an all-day Rainbow Café with a special guest on April 25 in Bath, which has run in the centre of bath every Saturday morning since 1983. 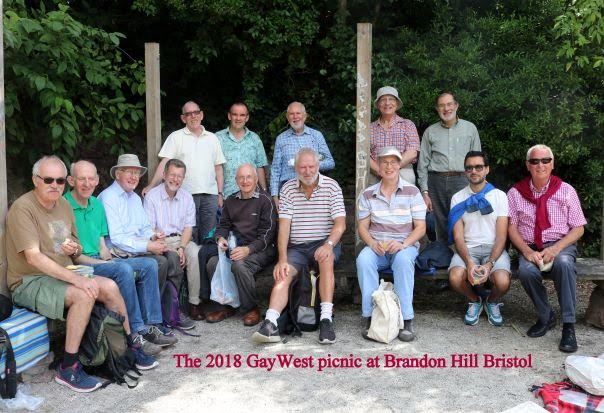 Most members are aged 30 and older, but anyone over the age of 18 is welcome to join

The group is still involved in political activism, publishes a members’ magazine and hosts parties and picnics.

Colin O’Brien, the current chair of the organisation, became a member in 2009 and has been chair since 2013.

“My life changed completely and unexpectedly and all because of joining this organisation back 10 years ago. I am very passionate about GayWest.”

The calendar is available to buy through emailing info@gaywest.org.uk and cost £8. All profits from sales will go to Prospect, the local branch of Prostate Cancer UK. Find out more about GayWest at www.gaywest.org.uk