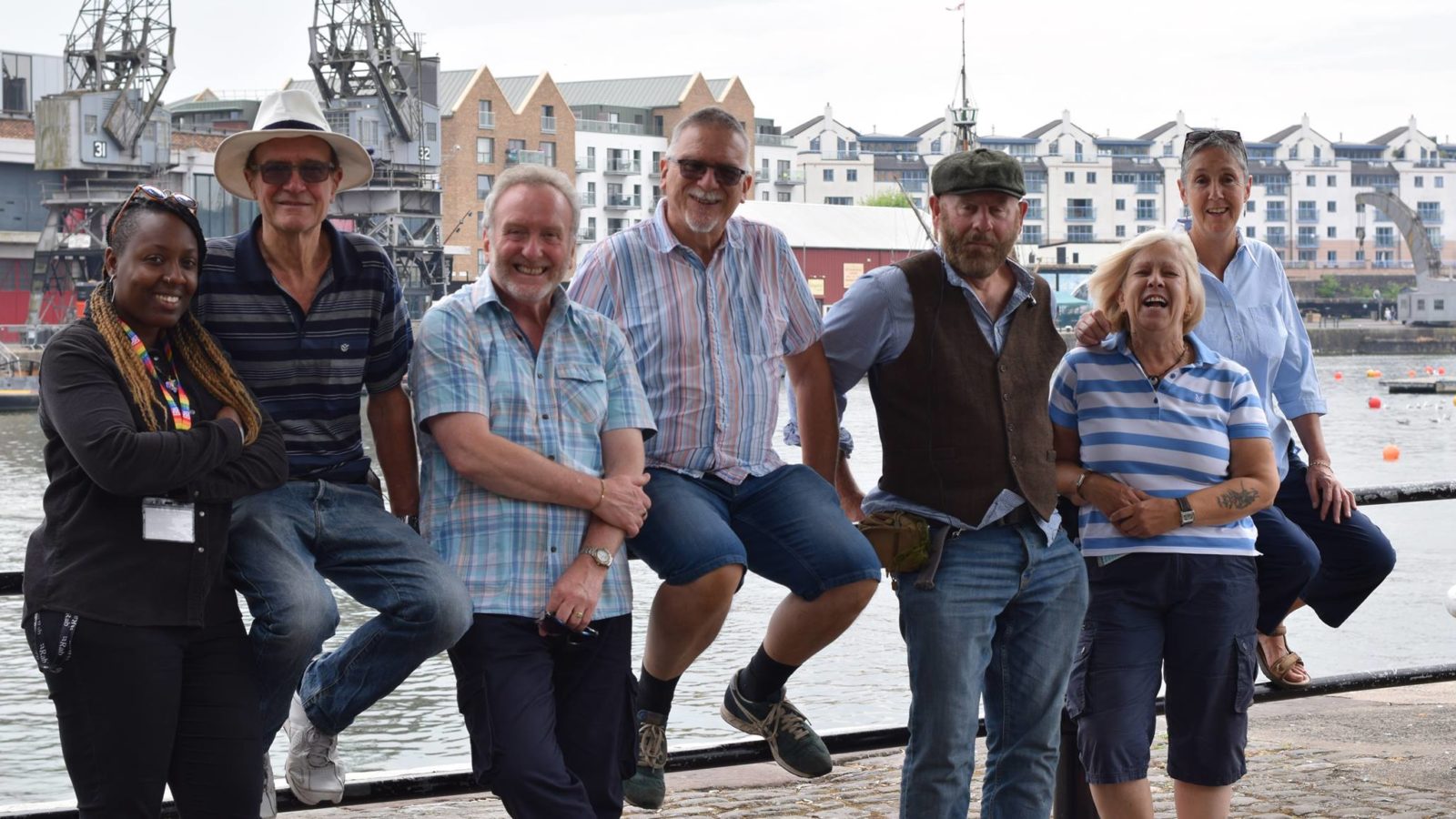 With so much of the LGBTQ+ scene focused on young people, with a fixation on partying, drinking and clubbing, it can be isolating for those who don’t feel like they can relate to the small selection of queer life portrayed in mainstream and queer media.

This can be especially true for older people in the community and Bristol Ageing Better are supporting these important and valid members of the LGBTQ+ scene.

Sharifa Whitney James works for Age UK Bristol as the LGBT+ community development officer for the Bristol Ageing Better programme. Her role is to support and guide organisations in the city to work in a more inclusive way – especially for older people identifying as LGBT+. 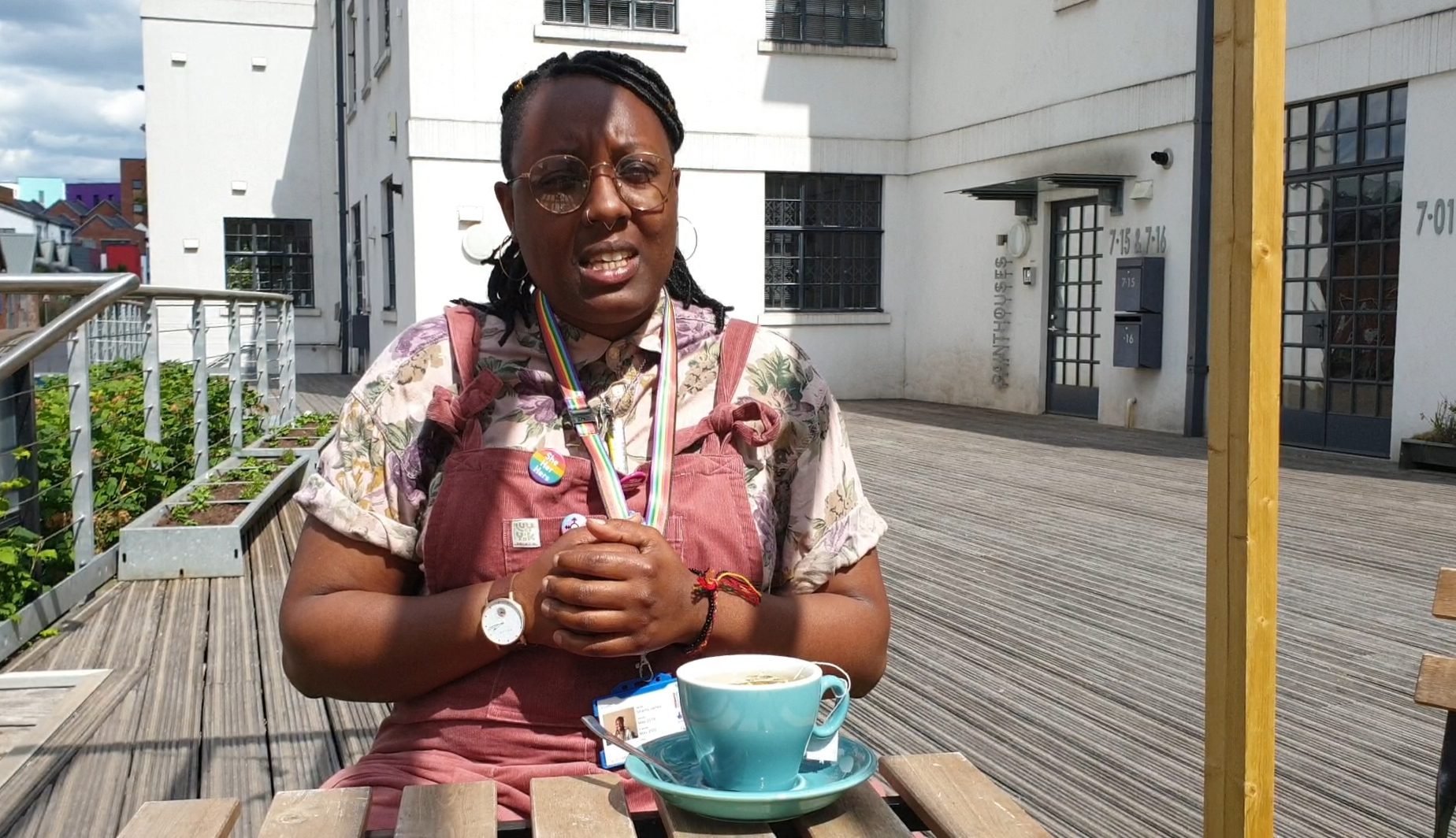 Carly Urbanski, head of programme at Bristol Ageing Better said: “At Age UK Bristol, we are committed to supporting older people and want everyone to love later life, through the funding from the National Lottery Community Fund, the BAB programme has been able to create Sharifa’s post to specifically work with the over 50’s LGBT+ community and support their needs.”

Supporting the older LGBTQ+ community is important and, at times, challenging. “It needs work around it,” says Sharifa. “It needs sensitivity around terminology, that’s why we use LGBT+ instead of LGBTQ, because to older generations, queer is still a slur.”

Sharifa explains that her role with Bristol Ageing Better has grown and changed in the 18 months she’s had the role. At the beginning, she set up community groups and events for older LGBTQ+ people but more recently. Following feedback from the groups, she has been working with older LGBTQ+ people to create a workplace index and questionnaire to improve awareness of the issues facing the older LGBTQ+ community.

From this came ‘Out and About’, a badge that businesses and professional organisations could display to show that they are inclusive and aware of older LGBTQ+ people and their needs.

To build on this awareness, Sharifa’s advisory board helped to create a brand logo to represent the project that businesses and older people’s groups could also display, following training from Bristol Ageing Better, to demonstrate their commitment to older LGBT+ audiences. The organisation have worked with care homes, community groups and charities such as Linkage Network to develop this training.

“Sometimes older people are left out of the conversation,” says Sharifa. “There’s not enough research and investment. There’s often this idea that older people aren’t LGBTQ+.

“As people get older, they often feel like they have to go back in the closet when accessing services because they will need to start relying on services for older people that might not be accepting of their identity.”

Sharifa also highlights that her role is about “getting people on board who are living the experience” of being older and LGBTQ+ and amplifying their stories, giving an underrepresented group a voice throughout the city.