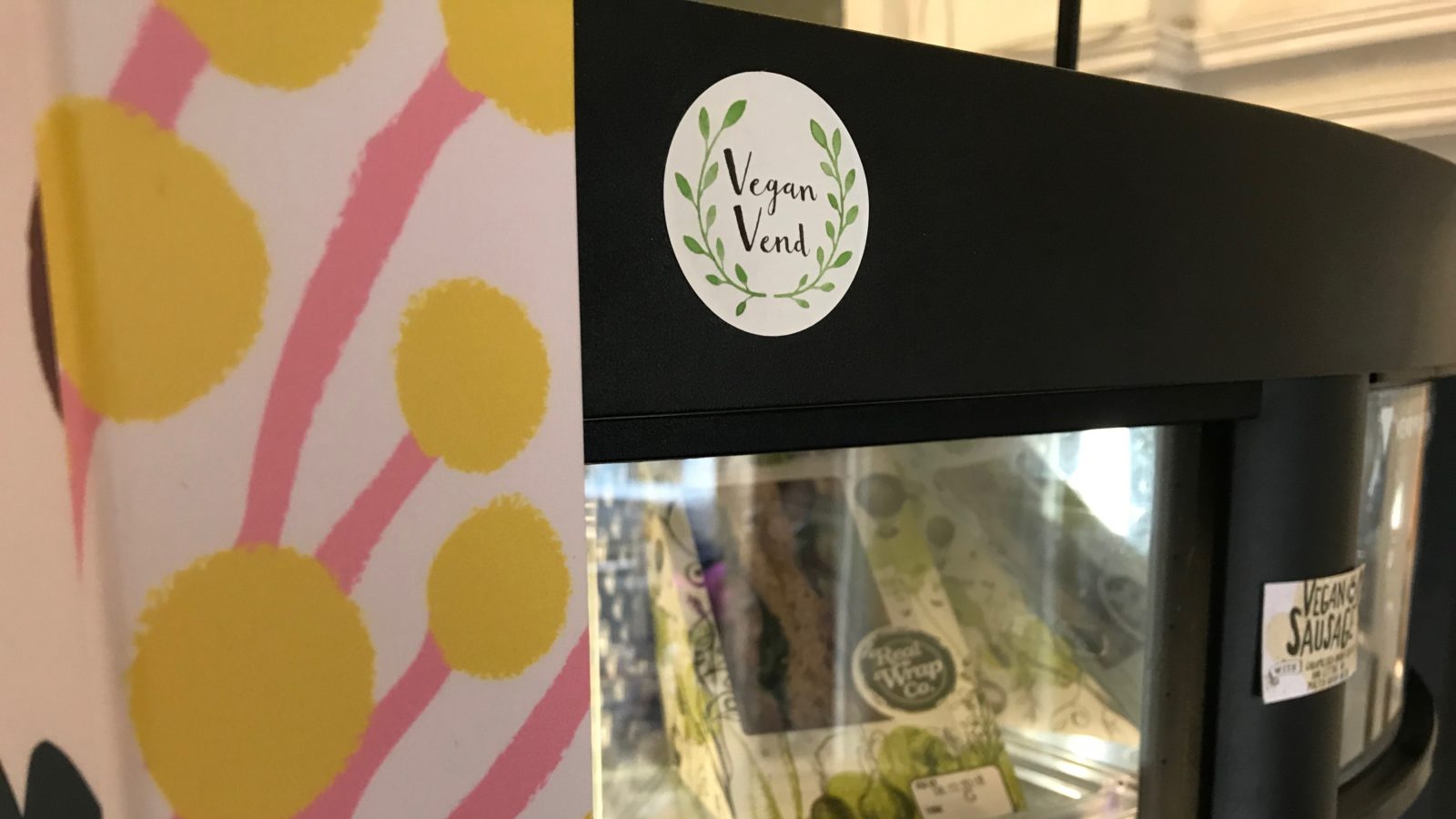 A new vending machine in the lobby of The Island on Nelson Street already stands out from the crowd thanks to a colourful illustration on one side by Bristol artist Hope Talbot.

But look further and there is one other key difference: everything stocked within the machine is vegan.

Vegan Vend is the brainchild of Remi Toth, whose idea for a vegan food vending machine came to her just over a year ago when finding it hard to buy tasty vegan food on the go.

Remi, 25, who lives in Horfield and works at a school as a learning support assistant, worked with The Prince’s Trust to help her move forward with the business idea and successfully crowdfunded enough money to buy the machine. 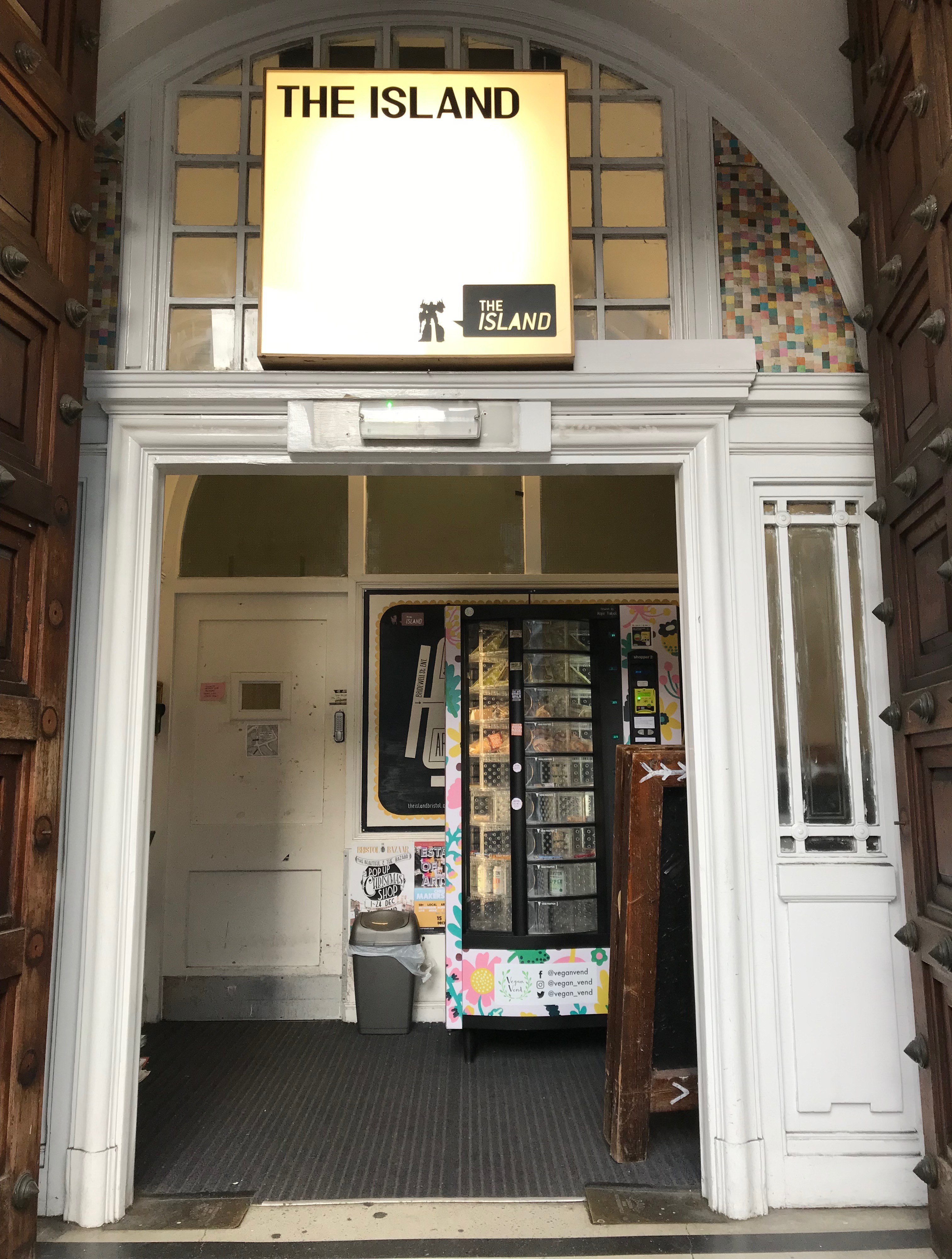 Vegan Vend can be found in the entrance to The Island

“Even though vegan options are growing rapidly and supermarkets are catering better, I wanted to create somewhere that people could go and be met with variety of delicious food and know that it’s all 100 per cent vegan,” Remi told Bristol24/7.

After a few setbacks with locations, when Remi contacted The Island, the team there let her put it in their entrance lobby within a few weeks.

On a recent visit, the machine – known as Daisy after a public vote – was stocking items including a vegan sausage sandwich, coronation chickpea sandwich, a sweet potato pakora wrap and a bakewell slice.

Remi also hopes to have more Vegan Vend machines n Bristol, with the dream of having them all over the UK, each covered with a different design by a local artist so every one is individual.