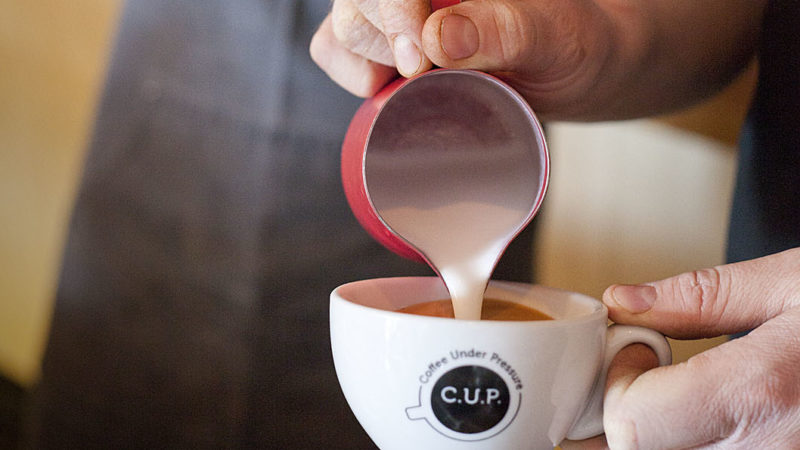 Independent coffee shop CUP will be opening this month on Park Street in the unit previously occupied by Moss Bros.

Maria Fyssaki, co-owner of CUP, which opened its first coffee shop in Reading in 2015, said: “We are excited to open our third branch in Bristol, a vibrant city known for its support of independent businesses like ours.

“76 Park Street is an amazing location for our business, as it’s right near to the university and at the beating heart of the city. The building itself is a real gem and has been renovated beautifully.”

The previously neglected Grade II-listed building has been given a new lease of life by property developer Urban Creation, who has completely refurbished the 4,500 sq ft building both inside and out. 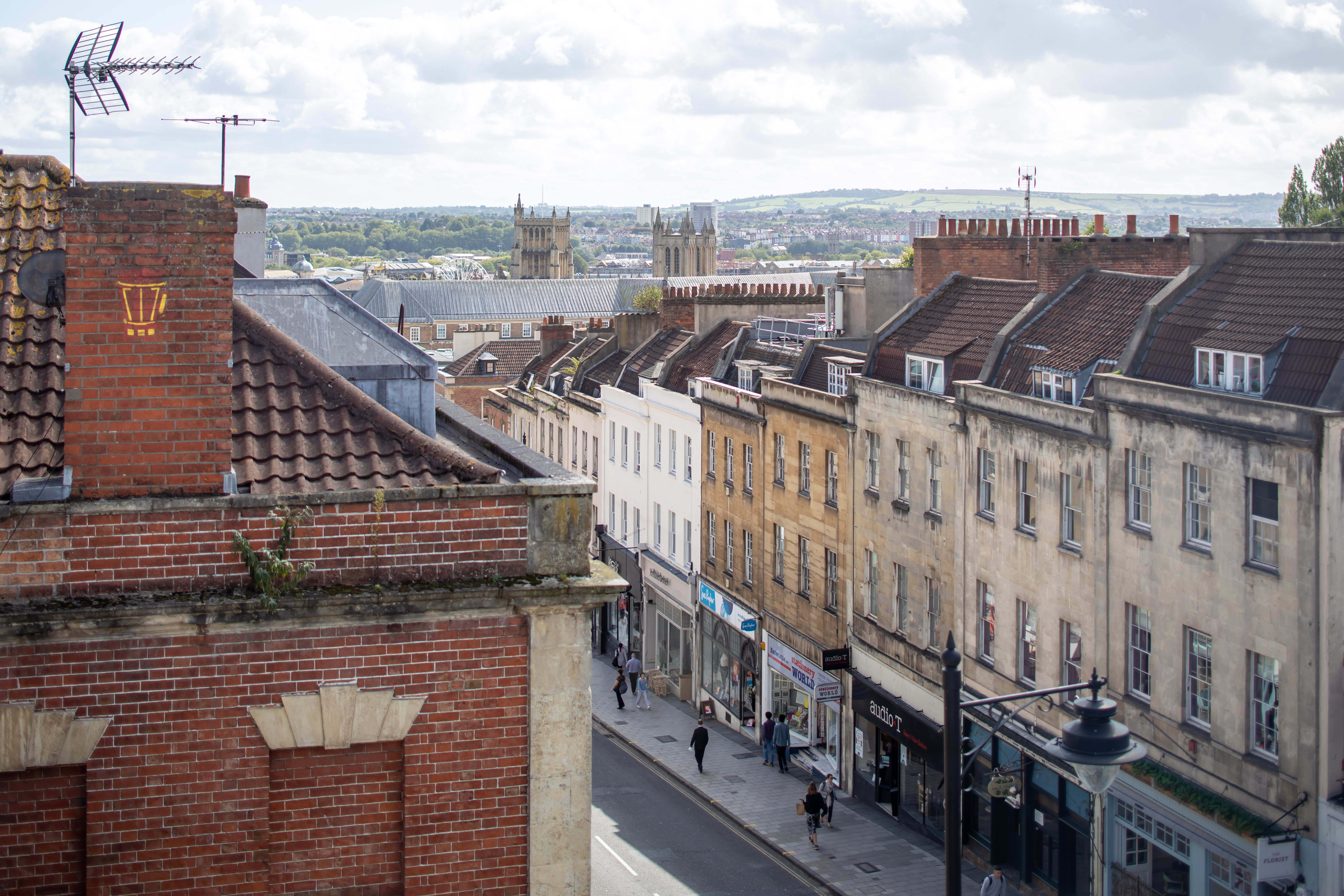 Urban Creation has carefully restored period features at 76 Park Street, reinstating historic details that had been lost for decades, partly as a result of bomb damage during the Second World War – photo: Urban Creation

The upper floors are now home to six one-bed student flats, while the ground floor front and lower ground floor space has been retained as newly upgraded retail and office space, with CUP (standing for ‘standing for ‘coffee under pressure’) facing Park Street and the rear ground floor of the property becoming Urban Creation’s own new offices as they relocate from nearby Great George Street.

CUP – not to be confused with Bristol’s own CUPP bubble tea – currently has two sites in Reading town centre, on St Mary’s Butts and Blagrave Street.

They won the New Independent Business of the Year award 2016 in Berkshire Life magazine, and in 2019 were named among England’s best 50 coffee shops by Big Seven Travel.