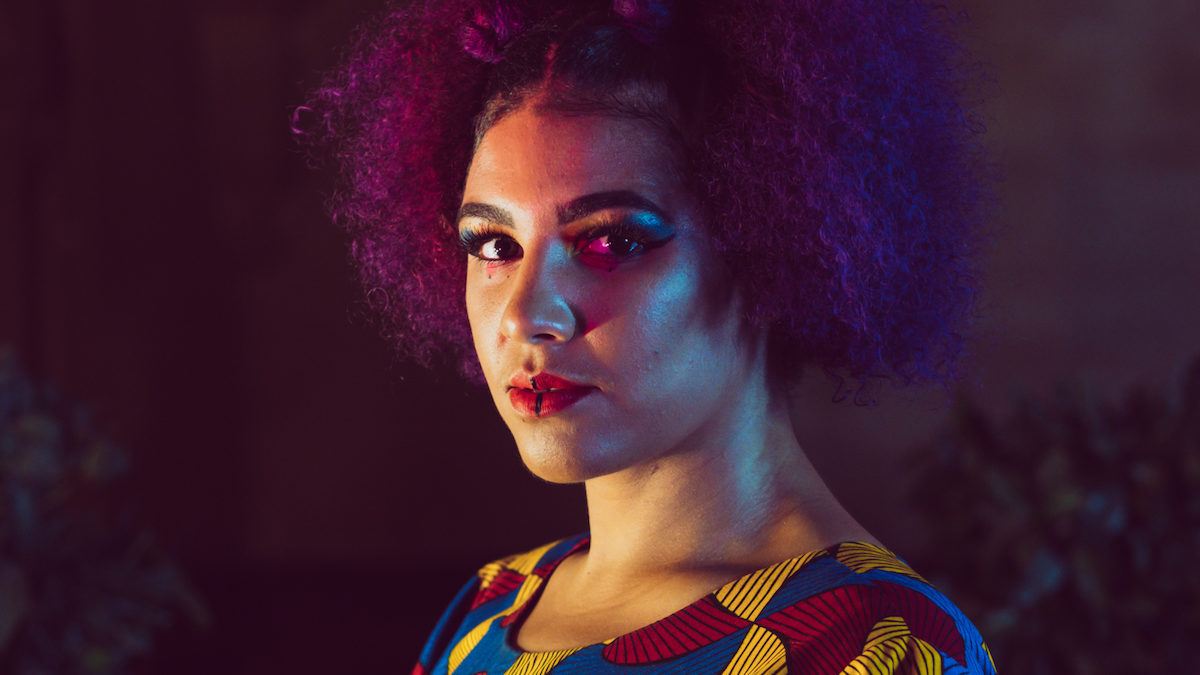 Following the success of Bristol Takeover Online at the end of May, a second edition will be held on Saturday, June 20

Normally held at Colston Hall, Bristol Takeover took place online on Saturday, May 23 and raised more than £11,500 for the Music Venue Trust.

Streamed for 10 hours and featuring more than 30 artists, Bristol Takeover Online Part 2 will hope to raise even more money to keep music venues across the UK funded.

Like Part 1, the YouTube stream will be free to view, but a donation of the normal price of a gig ticket is encouraged.

Starting from 3pm, the day will see takeovers from local venues and will featured talent including NGAIO, Grandmas House and Katy J Pearson. 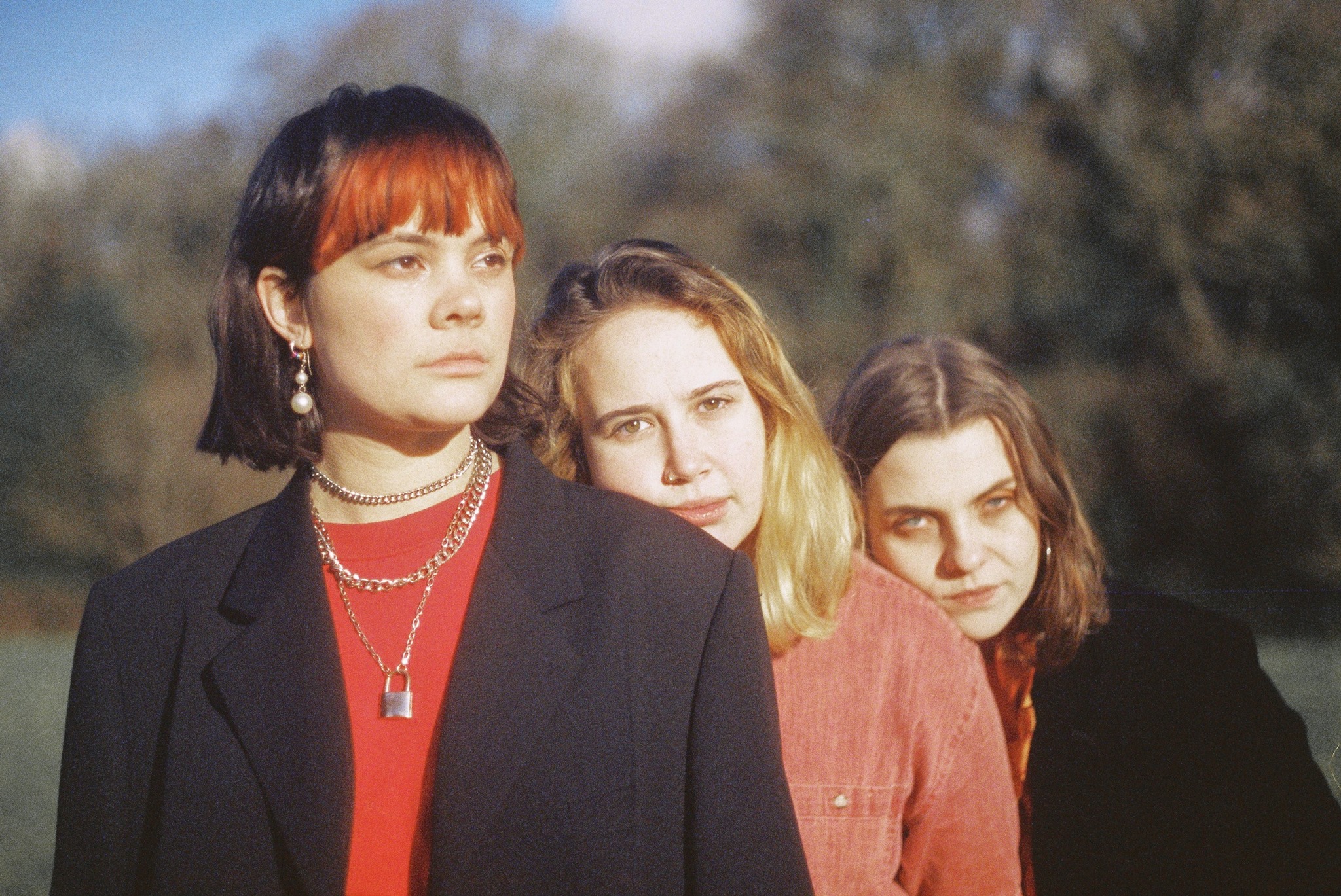 St George’s, the Exchange, Fleece, Rough Trade, the Louisiana, the Old England and the Trinity Centre are hosting a takeover each. BIMM Bristol, 1% of One and Rivertown 2020 are also hosting artists.

More than 40 artists are billed to perform, and 50 per cent of donations will be given to those performing with the other half going to Music Venues Trust.

“The impact of the outbreak is still likely to last a long time for artists and venues, as there are many pitfalls to move safely back towards live events and revenue streams dried up a long time ago,” say the organisers.

“This time we’re hoping to hit £20,000 – which as well as supporting artists and venues directly, will be used to create future digital music festivals in the autumn as well as a city-wide live Takeover event when we are able to safely reopen

“Our last event was viewed by over 8,000 people, with over 650 people donating. We’d love to do better this time and once again beat our target.”

More artists are still to be announced, but highlights billed so far include American sounds from the likes of Southern Avenue and Beth Rowley, South African singing group Ladysmith Black Mambazo and Sengalese kora player and drummer Seckou Keita.

Bristol talent also lines the bill. BIMM brings the likes of Eve Appleton, Mass House and Miss Kill to the stage, and Trinity brings fresh talent in the form of Lady Nade, Bellatrix and Dizraeli.

A spike of punk and DIY can be expected from some of the smaller venues’ takeovers. Keep an eye out for folk punk three-piece Toodles & the Hectic Pity from Exhange, lo-fi noise from the Fleece’s Mumble Tide rock guitar sounds from the Old England’s The Brackish.

Much like Bristol Takeover Part 1, it’s expected that Part 2 will continue into the early hours of Sunday morning, with new talent from Bristol and beyond bringing fresh music into living rooms until long after midnight.