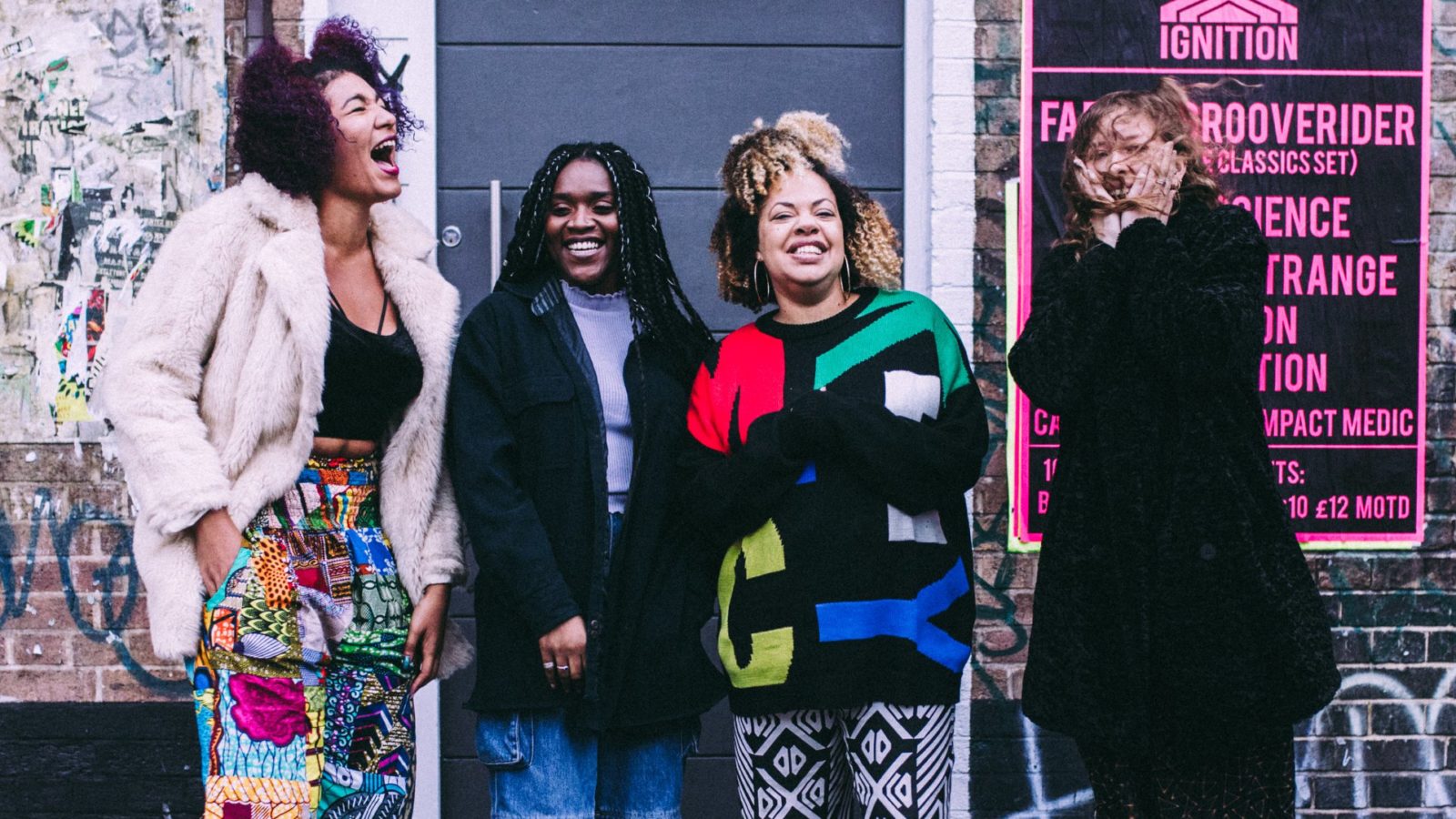 More than nine hours of live streamed music is coming to your front room on Saturday, May 23.

Bristol Takeover, which ordinarily takes place at Colston Hall, is being streamed via YouTube for its 2020 edition.

Hosted by radio presenters Richard Pitt and Sam Bonham and in collaboration with a host of local venues, the festival is raising money for the Music Venue Trust.

“Music Venue Trust are aiming to ensure no music venue goes under because of the coronavirus outbreak, and through this festival we want to make sure that is the case in Bristol as well as supporting some of the fantastic artists we work with,” say the organisers.

“Bristol is a live music city, let’s make sure it can stay that way.” 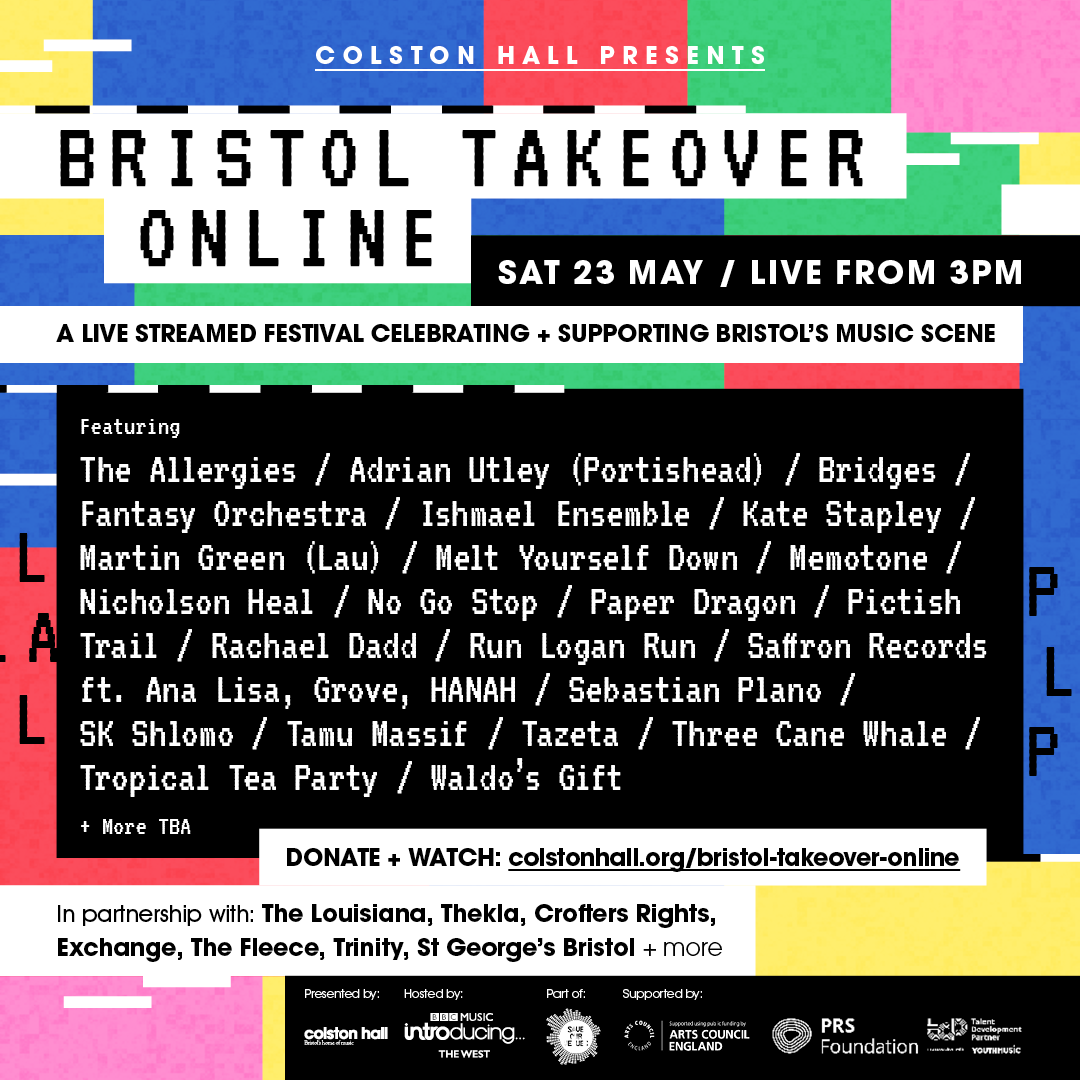 The festival is free to attend, but a donation of the normal price of a gig ticket is encouraged.

Starting at 3pm and continuing until the early hours of Sunday morning, a stellar lineup has been billed.

The afternoon is filled to the brim with talent, including Memotone, Three Cane Whale and Sean Addicott.

A distinctively laidback vibe can be attributed to the afternoon’s lineup. The day kicks off with The Desert, and their transcendent, art-pop music, and is followed by everything from folk to ambient electronic.

The first part of the festival ends with a set from The Pictish Trail, a Scottish folk singer describing his work as “lo-fi schmaltz”.

The pace quickens at 7pm, with a Dot to Dot Takeover, after news that this year’s May festival would be postponed.

Speaking of talent, expect nothing less than the highest calibre of music from the evening’s third section, Saffron Record’s showcase.

Finishing at 8.40pm, the last part of the festival is a melting pot of new talent. The night kicks off with heavy jazz from Run Logan Run and synth beats from Paper Dragon, and electronic sounds from Ishmael Ensemble.

Saturday finishes with two set from The Allergies, before the festival takes itself into the small hours of Sunday with SK Shlomo, with no firm end time to the dancing.

Find out more at www.colstonhall.org/shows/bristol-takeover-online