Over the weekend of July 1-2, thirty of Europe’s finest BBQ pit-masters will descend on Bristol to compete in the prestigious Grillstock ‘King of the Grill’ BBQ cooking competition, the absolute heart of the annual two-day festival of meat, music and mayhem. 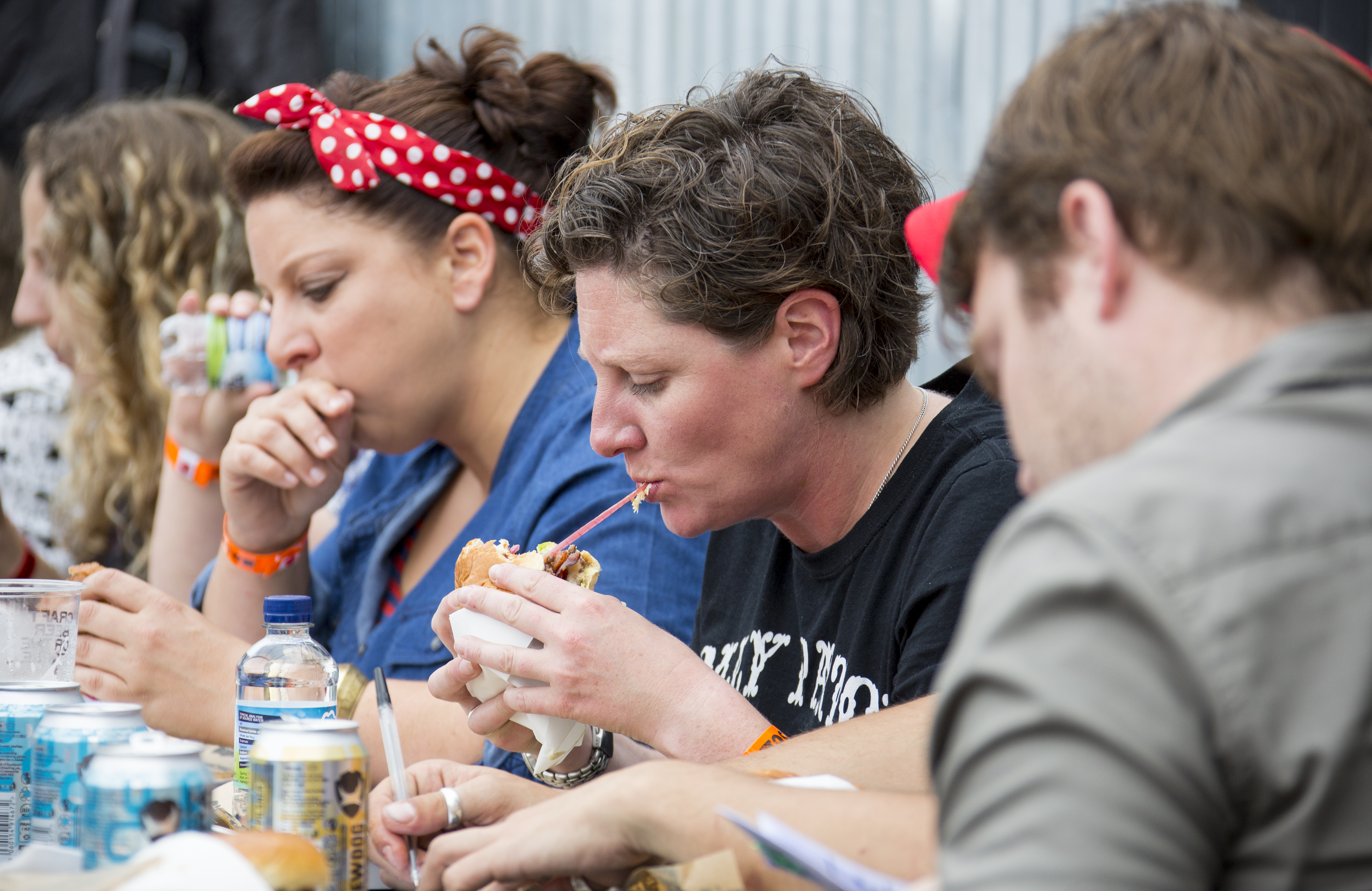 At Grillstock there’s big prize money at stake as well as a chance to gain entry to other worldwide BBQ contests. For teams that win consistently, competition is often a route to bigger adventures: travelling the world like rock stars, opening a restaurant or catering business, launching a BBQ sauce and much more.

Now Grillstock and Bristol 24/7 are offering one lucky reader a chance to join the panel of judges to help score the burger round. The team with the winning burger will earn an expenses-paid trip to the US to compete in the World Food Championships ‘Best Burger’ contest this autumn. 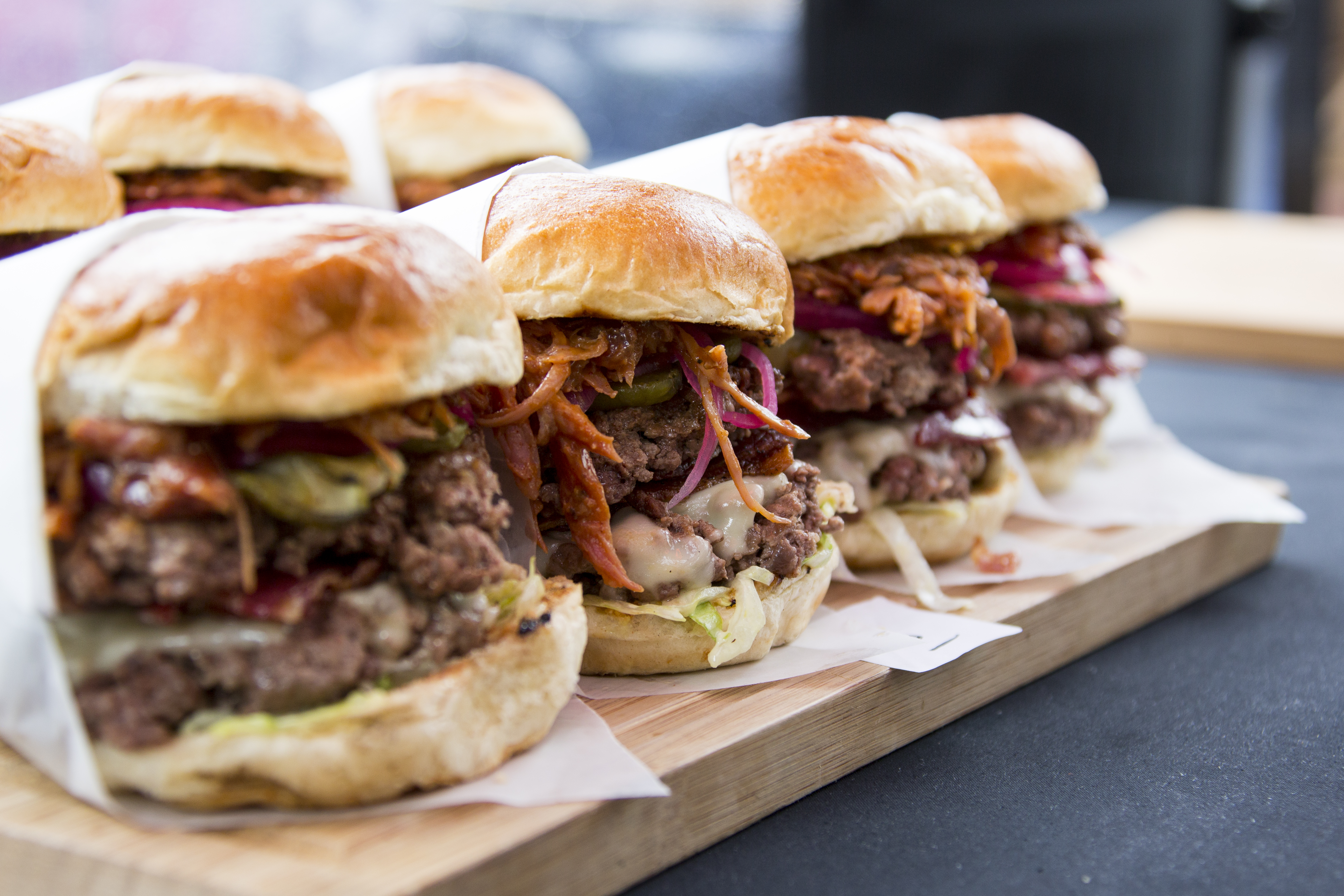 Entries are judged over the course of one-hour and will be scored on taste, texture and appearance. Expect wacky flavour combinations, awe-inspiring presentation and the tastiest damn burgers you ever tried.

“Judging the King of the Grill BBQ competition is the highlight of the year for me and the best barbeque you could ever eat. It’s pretty much the best thing any self-respecting meat-lover could ever wish for,” said Ben Merrington, Grillstock Co-Founder. 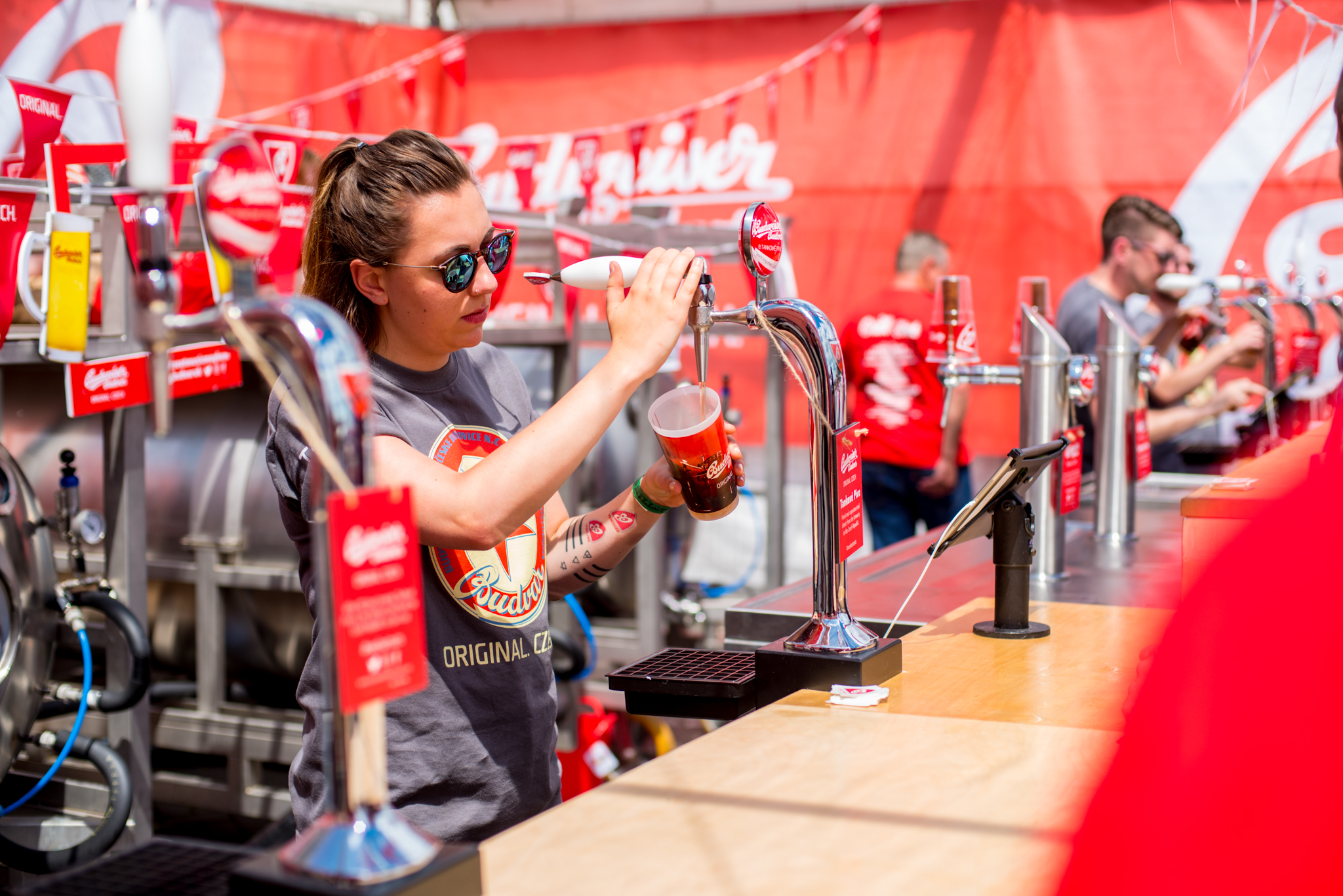 It’s not just all about the meat and music though. Grillstock also brings dozens of the very best food trucks, epic street theatre, BBQ masterclasses, eating competitions and fourteen different festival bars to help wash everything down.

For your chance to win a weekend pass for Grillstock, a spot on the judge’s table and three extra weekend passes for your mates, enter here.