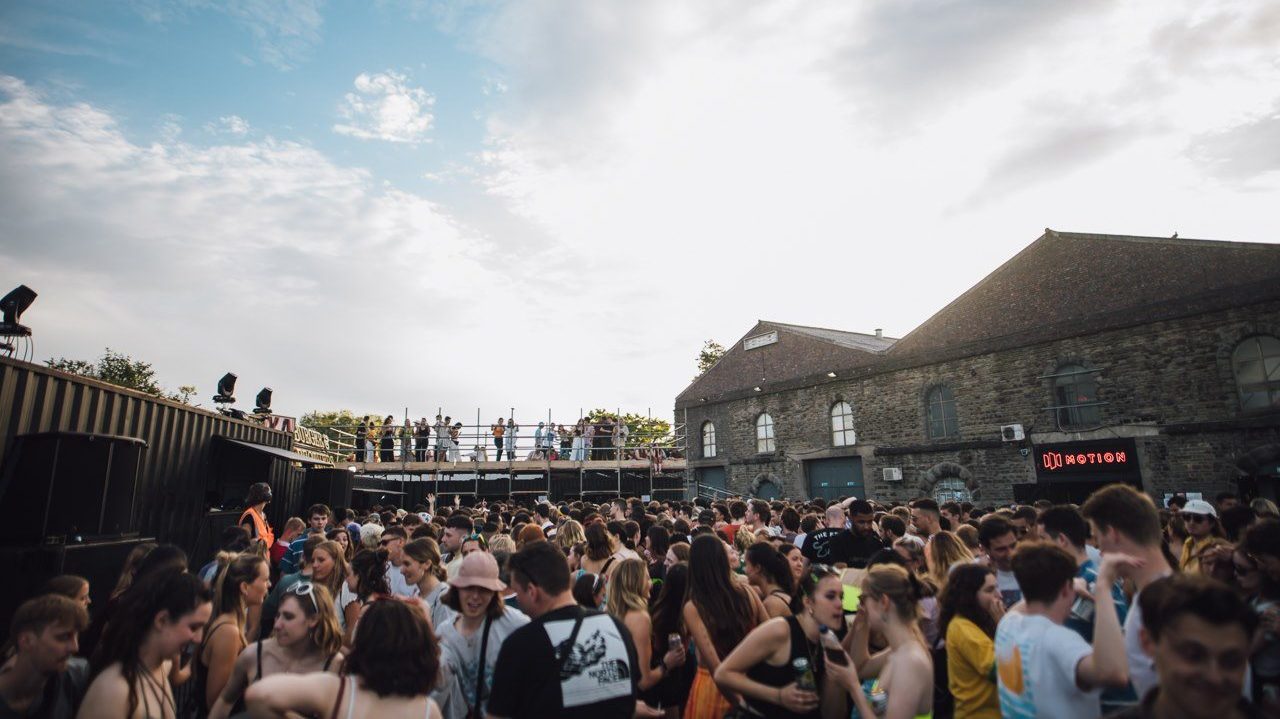 Since 2016, Sequences Festival has been taking over Bristol’s outdoor spaces to showcase some of the underground bass scene’s biggest artists.

Now in its fourth year, the festival moves to Motion on Saturday, August 17 for its biggest year yet, with a host of DJ sets and takeovers, as well as performances from Motion residents.

The Blast, a collective based at Motion, pride themselves on being at the “forefront of Bristol’s and the South West’s underground music scene” and will bring residents including Jaydrop and K Stylz to the stage.

DEEP MEDi and Critical Music will both host takeovers, and Mungo’s Hi Fi will DJ with Eve Lazarus.

Headliners for the day-long festival include Jaykae and Headie One.

Closing the party is London-based DJ EZ, who made his name in the UK garage scene and is now widely regarded as one of the world’s best DJs.

Find out more and book tickets at www.sequences.co.uk