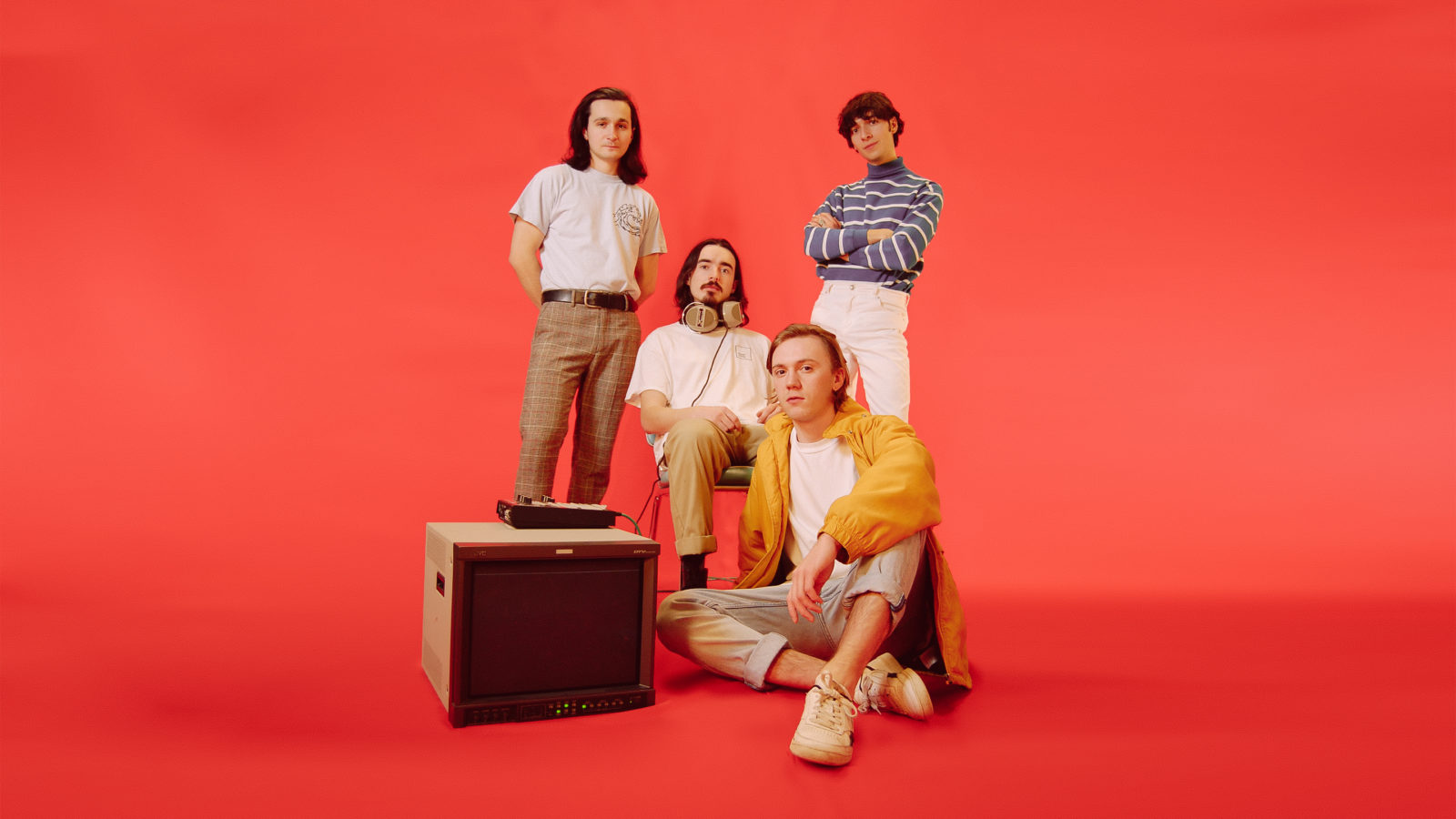 The eccentric foursome that is Tungz came together like many others before them: university. With time on their hands and little responsibility, they worked out a way to channel their shared fondness for 70’s synths and disco grooves into intoxicating basement-pop music.

In February last year, they self-released their debut single Window Love. This year, they bring their love for the underdog bridges of Bristol to a new track My Baby Can Stand Being Alone. They may be only three singles in, but they’re already turning heads.

We caught up with guitarist Jaime to chat all bridges, Bristol and a bright future.

How did the band meet?

We used to hang out all the time as students in Bristol. Everyone else was leaving, and the only way we could guarantee staying friends for life was to lock ourselves into a contractual obligation to record and release music together.

Tell me about your earliest music memories. What did you listen to growing up, and has it influenced what you play now?

I remember my dad playing the Beatles in the car when I was little. Because of the accents they sung in, I assumed they were American men with massive blonde quiffs like Johnny Bravo. They made me think singing was just being able to do an American accent.

Your genre is hard to pin down; disco, funk, bedroom pop. What do you identify as?

All of the above. (But swap bedroom for basement.)

What’s been the best gig you’ve played to date?

We once played a function gig where they didn’t have any microphones and there was about 10 people in the crowd. We just went with it, made up a bunch of songs and it turned into a huge bonding experience. I think we played some Santana at one point.

Tell me about the inspiration behind the new single My Baby Can Stand Being Alone.

It was meant to be a little twist on what you might hear in an old school soul song. But eventually, it took a turn for the emotional and became more of a breakup song. It also started out as fictional, but wound up being surprisingly accurate.

The video features many of Bristol’s infamous bridges, why? What was the inspiration behind the video?

We’ve always been interested in Bristol’s lesser-known bridges, and have felt that certain bridges tend to get most of the spotlight (looking at you, Avonmouth Bridge!), so wanted to showcase some of the other variously beautiful and bleak bridges that Bristol has to offer. Also it’s a moody song, and what’s moodier than standing looking reflective under a bridge?

Making the video also gave us an unexpectedly sincere appreciation for some of the bridges we visited. We particularly like the yellow Langton Street Bridge. That one rocks. 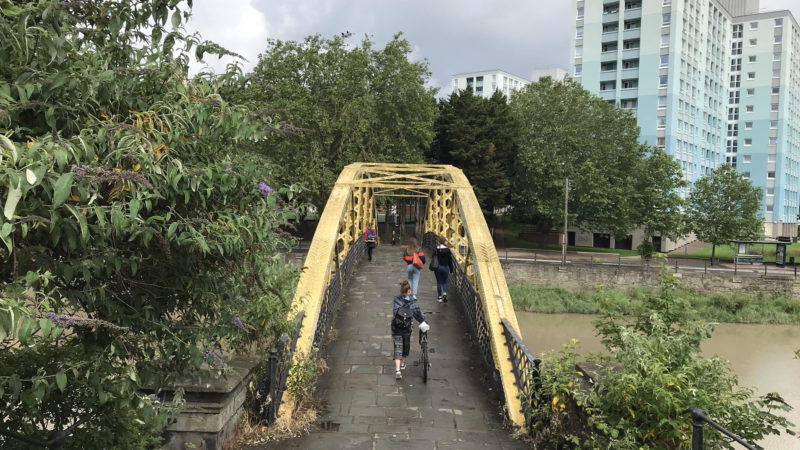 What’s it like as a group of creatives in Bristol? Do you feel supported, inspired by the city around you?

The whole reason we stayed in Bristol after studying was to do creative things in a supportive artistic city. The number of venues and gigs happening on any given night has given us tonnes of chances to see and play music.

We live in a pretty noisy part of town where our neighbours are super forgiving, which is helpful for late night producing sessions.

What’s on the horizon for Tungz?

We’re putting out our debut EP this autumn. Then we’re going on our first UK tour in October, including our biggest ever headline show in Bristol at Exchange on 5th October. See ya there! Nah? Okay.

Tungz play at The Exchange on October 5 to celebrate the release of their debut EP. Tickets and more information can be found on the Exchange: https://www.exchangebristol.com/events/2019-10-05-tungz-exchange