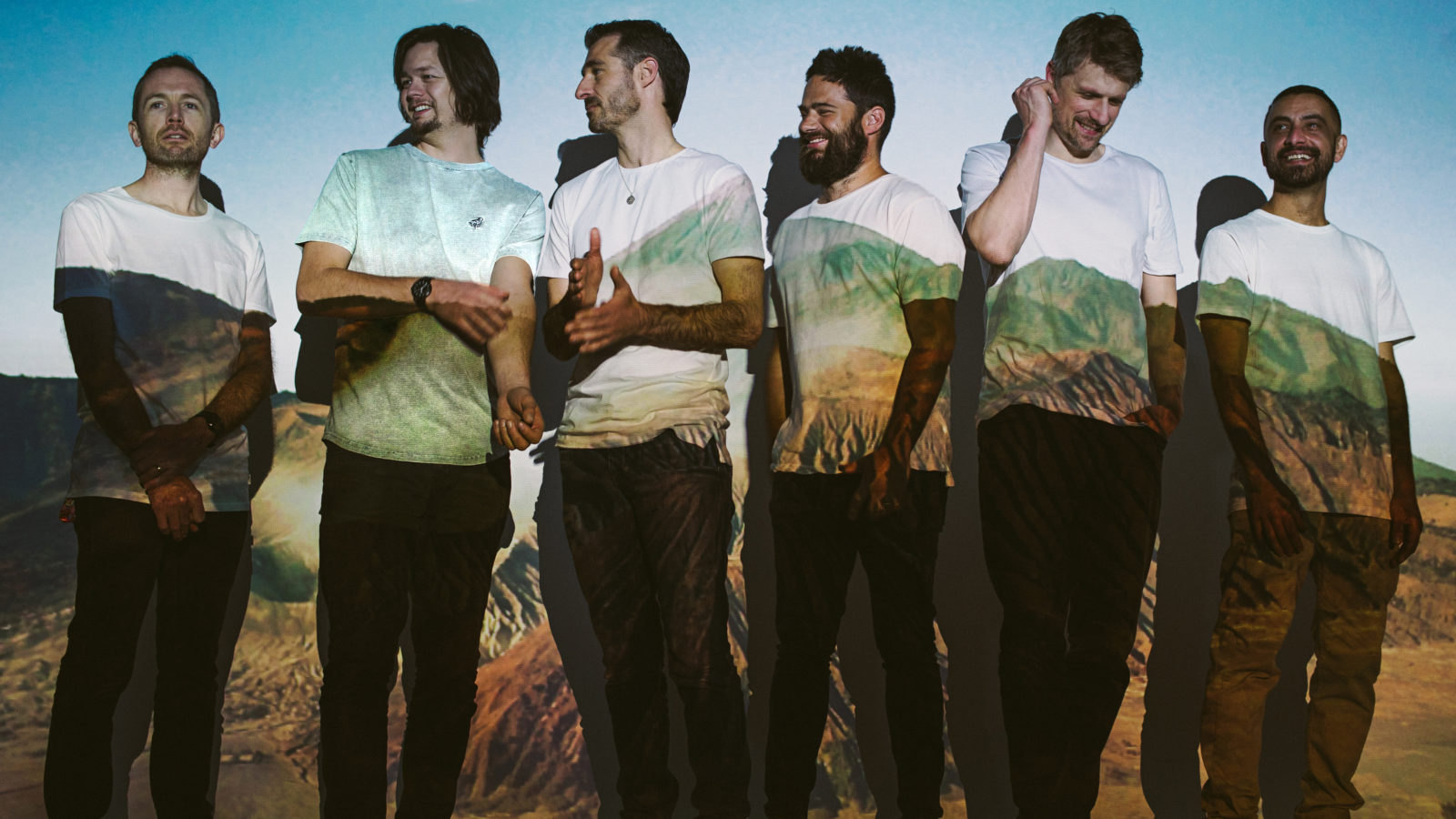 Headlining Thursday night of Bristol Sounds, nestled in between Tom Misch and Bloc Party, are notorious party-starters The Cat Empire.

The Australian outfit are widely regarded as one of the world’s greatest party bands, dazzling with their epic live shows and frantic stage antics. Dubbed as an alt-rock band, The Cat Empire sample from a plethora of genres including ska, Latin and reggae, especially favouring the tinny brass sounds of more traditional big bands. Their latest album, Stolen Diamonds, was perfectly engineered for the festival circuit; brimming with ballsy dance tunes and tropical rhythms.

We get the lowdown from the band ahead of one of their biggest live shows in the south west to date.

You guys are well known as some of the best party-starters in the industry. What’s the recipe for a cracking live show?

It’s always been a chemistry thing among us.  None of us grew up in the same suburb, barely any of us knew each other before we started playing music together, and if it wasn’t for that, we probably wouldn’t have even been friends.  But for some reason, when we’re in the same space with instruments in hand, something happens.  I try to write songs that will do alright in front of an audience, but apart from that, it’s just a thing.

You’re quite the legends in Bristol, still holding the record at the O2 for selling out all 10 of your shows at the venue. How does that feel?

It feels great!  The crowds in Bristol are always so electric.  That O2 venue is one of the more unique stages I can remember because it’s so shallow and so wide.  As a performer, especially in a band as big as The Cat Empire, it almost feels as if you’re being pushed out into the audience, and everywhere you look is an extreme angle – far left, right, crane up, kneel down.  There’s barely any sense of separation between the band and the audience.  That suits our band.  Would love to get back and defend the title…

Are you excited to come back to the South West for the summer?

Genuinely excited.  Stolen Diamonds has proven to be a fairly good album when it comes to leaving the studio and hitting the stages – especially festival stages.  We’re first and foremost a live band, always have been, and to have a new collection of new songs that are doing a lot of the heavy lifting for us is a real treat.  Crowds over your way are great as well.  Final reason, we get to skip some of the winter in Australia, and even though our winter and your summer isn’t that different, it’s a bonus.

What can we expect from your Bristol Sounds performance at the end of the month?

We’ll try and smash it, give it all we’ve got, burn it down!  That’s always the intent among us before any show, spoken or not.  The new album has given the band a burst of life, the songs are tough, and the choruses and instrumentals are working for us.  There’ll also be enough of the back catalogue to keep the old fans entertained.

What’s your favourite thing about performing in Bristol?

The crowds.  Their willingness to get loose and be a part of it.

You’re down to play at Glastonbury twice this year as openers and closers. How are you feeling?

Excited.  It’s such a bloody amazing festival to be a part of.  To be there at the beginning and end of one day feels about right.  Real honour.

Which artists are you excited to see and play alongside at Glasto this year?

There are so many.  Looking at the line up just makes you laugh.  In no particular order Rosalia, Tame Impala, The Killers, Janet Jackson, The Cure, Johnny Marr, Wu Tang Clan, Cat Power, Fatoumata Diawara, Lauryn Hill … to name a few.

What else can we expect from The Cat Empire in 2019?

A lot of live music.  Maybe some writing.  A hell of a time on the road.  Something unexpected.

The Cat Empire will play a headline show on Thursday 27 July at the Harbourside as part of Bristol Sounds. For more information and to book tickets, visit https://www.seetickets.com/event/bristol-sounds-the-cat-empire/canons-marsh-amphitheatre/1307181