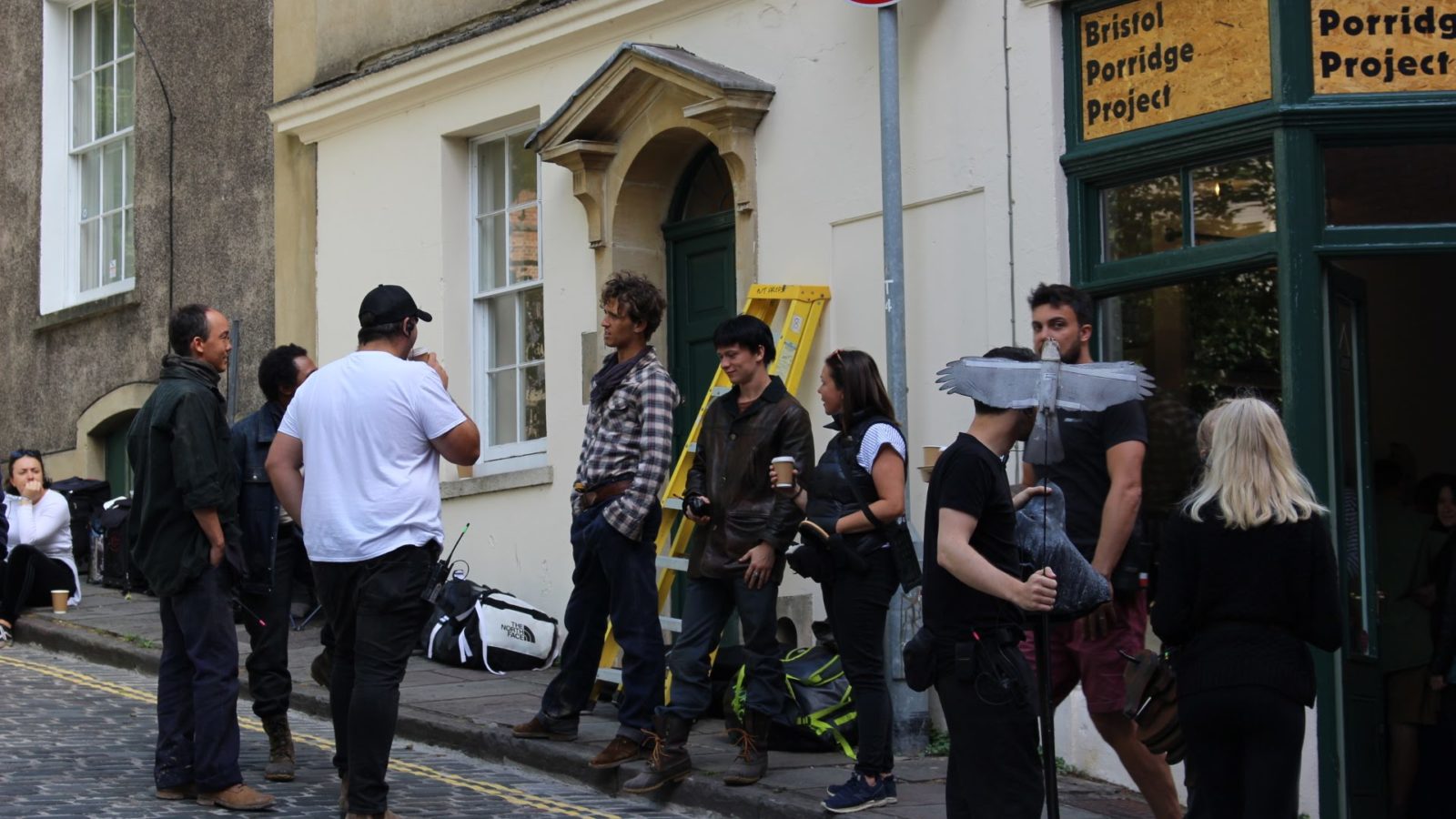 Said to be the broadcaster’s most expensive series to date, Jack Thorne’s much-anticipated adaptation of Philip Pullman’s acclaimed novels premieres on Sunday, November 3.

A number of familiar locations will feature throughout key scenes.

In August 2018, the crew filmed a chase sequence in a moving vehicle, with a tracking vehicle following the action as it travelled through Trenchard Street, Colston Street, Host Street and Pipe Lane into Colston Yard. The action was captured from above by drones. 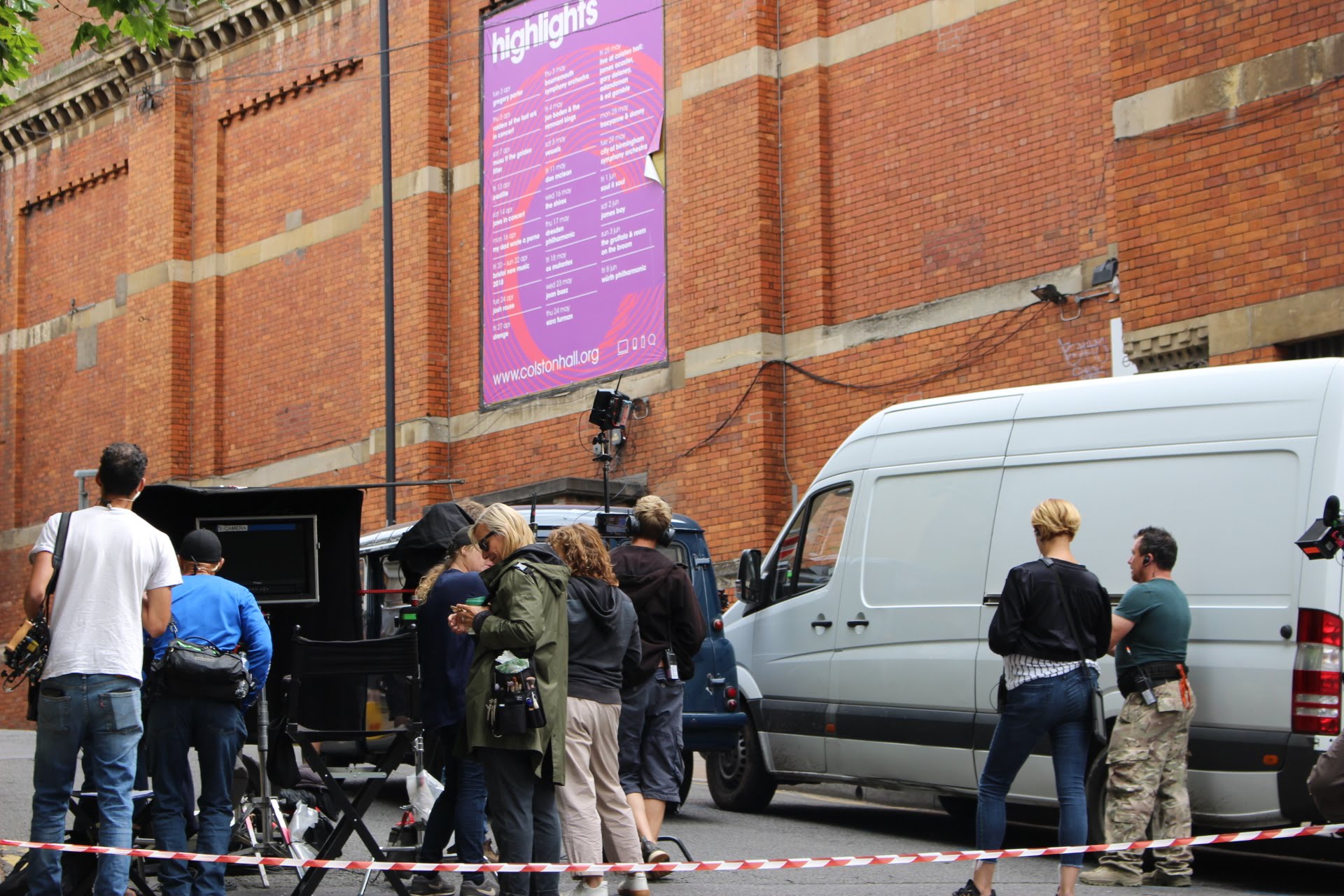 A chase sequence travels from Trenchard Street through to Colston Yard 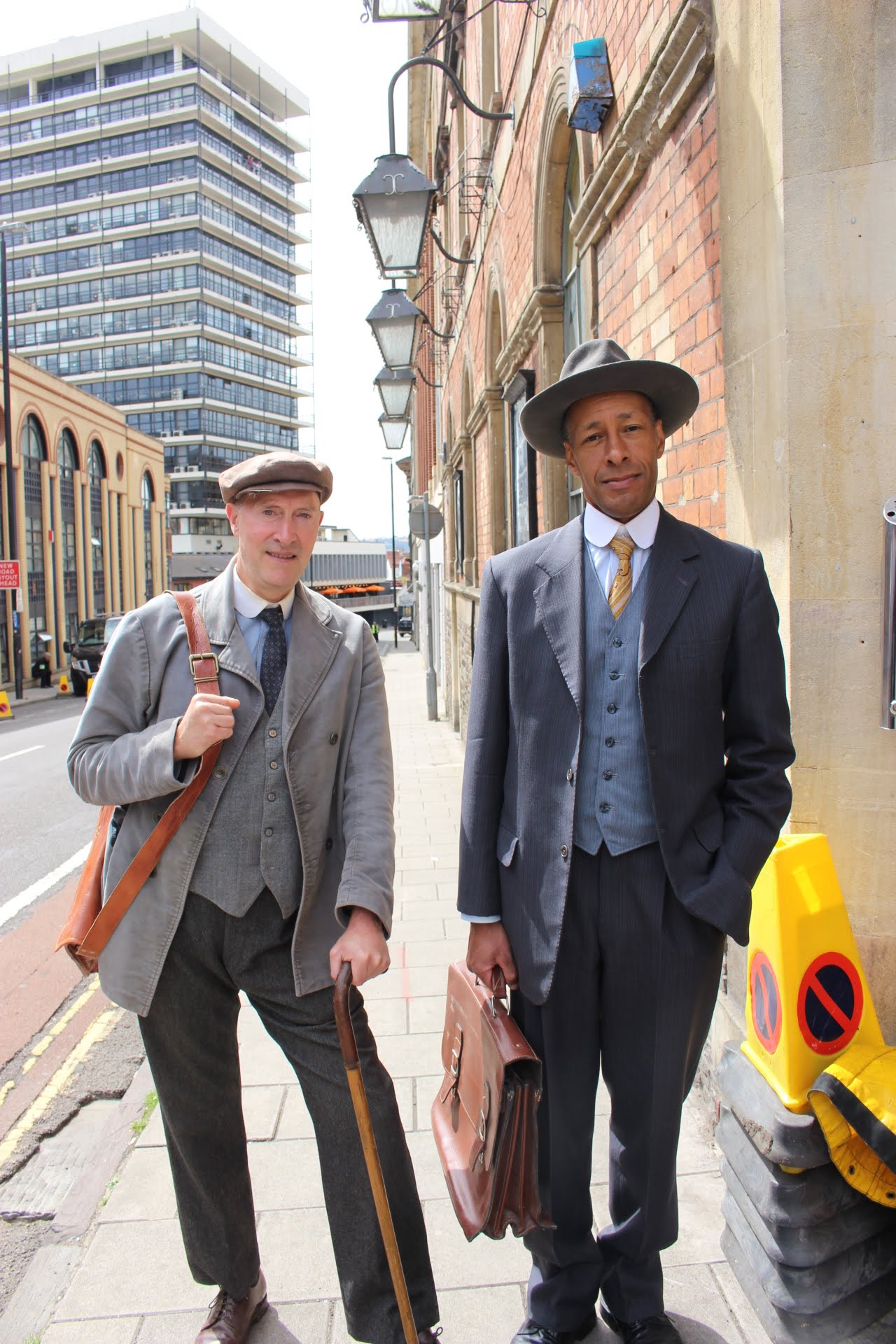 Just a casual pair of extras during filming on Colston Street

The eight-part drama was produced by Bad Wolf and New Line Cinema in Wales, and the production team visited Bristol several times throughout shooting to film key scenes, with the help of Bristol Film Office.

The crew also filmed at Blaise Orangery, with support from Blaise Park Rangers. 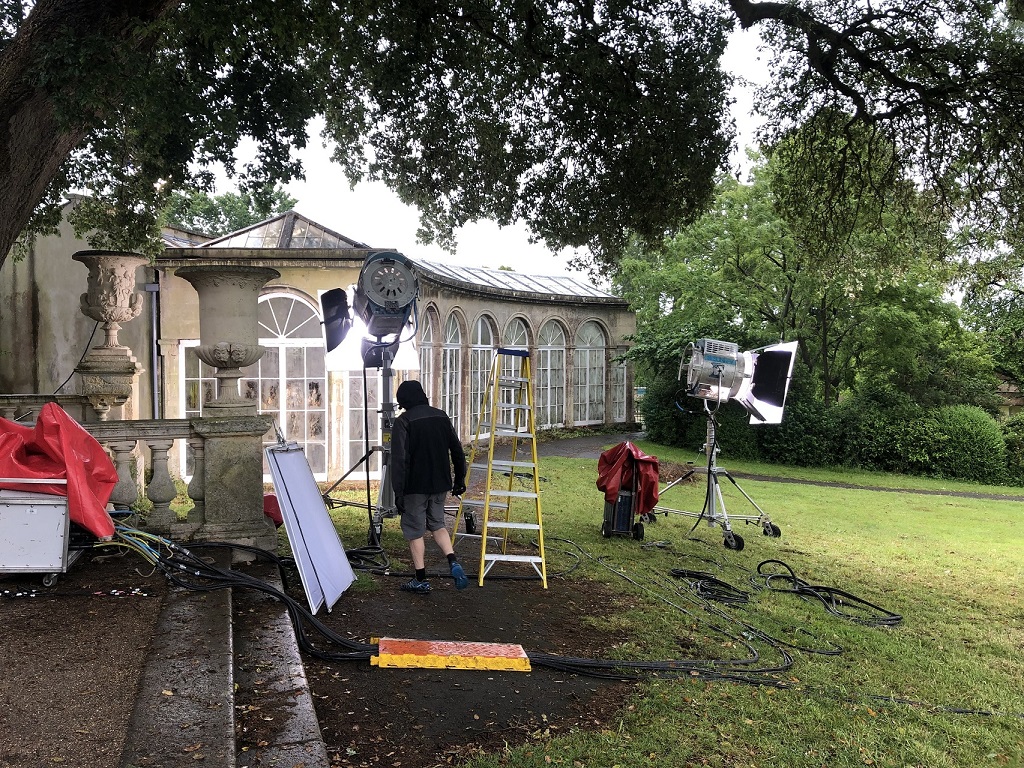 Look out for Blaise Orangery in His Dark Materials

The cast for His Dark Materials includes Dafne Keen as Lyra, Ruth Wilson as Mrs Coulter, Lin-Manuel Miranda as Lee Scoresby, James McAvoy as Lord Asriel, Clarke Peters as The Master of Jordan College, James Cosmo as Farder Coram and Anne-Marie Duff as Ma Costa, with Will Keen as Father McPhail and Ariyon Bakare as Lord Boreal.

Bristol Film Office’s Natalie Moore says: “It’s been a pleasure to support Bad Wolf during the Bristol elements of their shoot for His Dark Materials.

“This was a fast-paced shoot full of action, running and stunts which really made the most of the different looks Bristol has to offer, like the tall streets and alleyways around Colston Yard and the stunning setting of Blaise Orangery.

“We’d like to thank all the individual locations involved for their help and cooperation. Given the massive fanbase the trilogy already has, this is definitely one of the biggest and most eagerly-awaited BBC dramas of 2019 and we are delighted that Bristol crew and locations have played a part in its production.”

This is the latest feather in the cap for a city that is now firmly on the map as a hub for film and TV.

Locations that provided the backdrop to the series include Goldney Hall in Clifton, Wills Memorial Hall on Park Street, the Marriot Hotel on College Green and Queen Square.