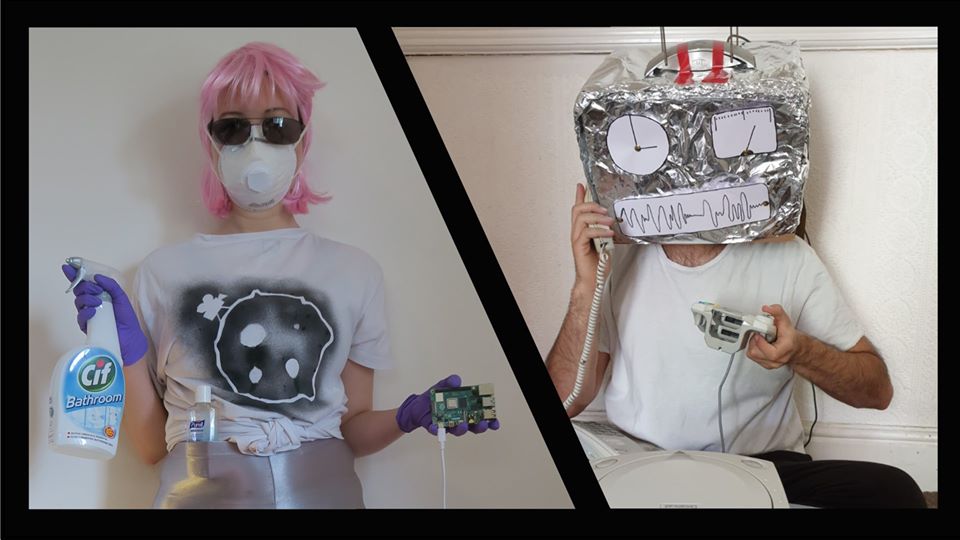 Now that the TV news resembles an Open University broadcast from the 1970s, packed with graphs and bar charts, science (or “the science” if you’re a clueless government minister hosting a press briefing) is having something of a moment. And with swivel-eyed members of the deranged nutter community regularly posting crazed conspiracy theories online, the ability to distinguish fact from Trumpiness has never been more important. 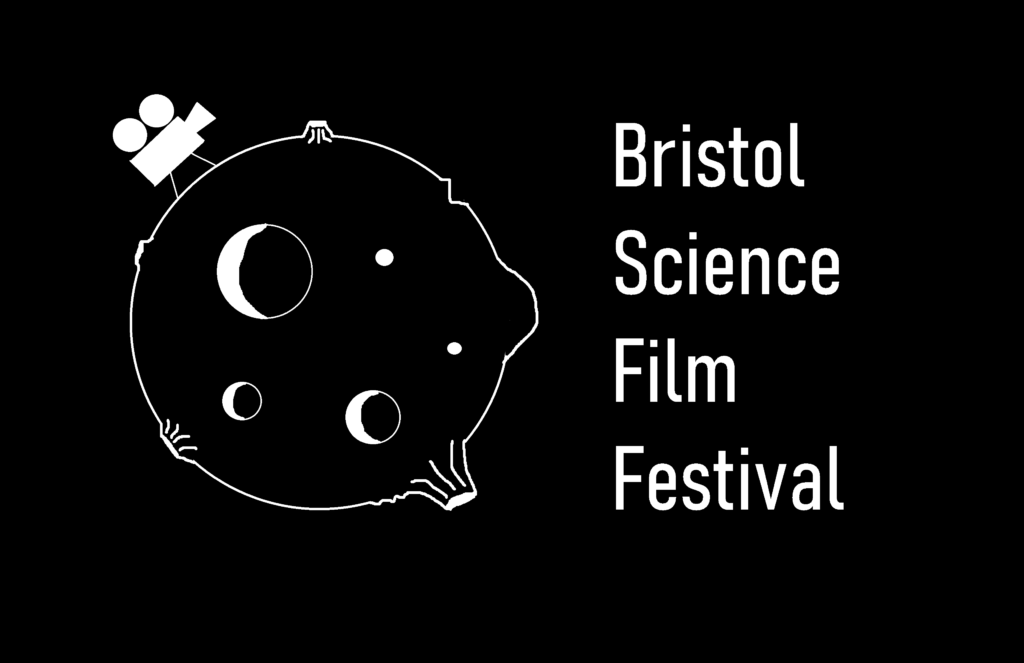 In previous years, the Bristol Science Film Festival has brought science fact and fiction to venues across the city, including the Cube and Big Screen Bristol in Millennium Square. But the lockdown has forced its fifth annual feast of cinematic boffinry online for 2020. There are two programmes of short films from the fest’s filmmaking competition to watch over the weekend of June 6-7. 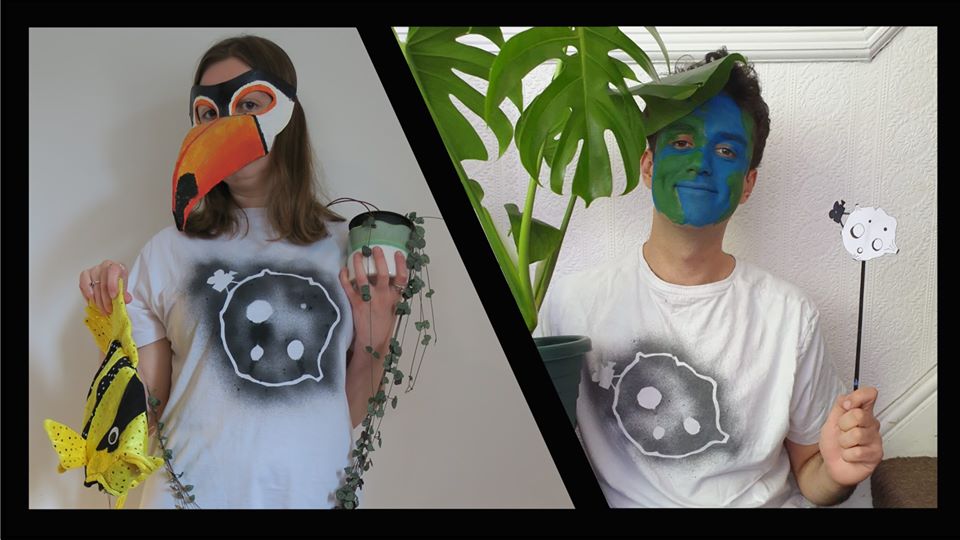 The Earth and Environment programme screens on Saturday 6 June

The first programme, on Saturday 6 June, is titled Earth and Environment. “Join us as we swim with whale sharks, catch butterflies and populate new planets,” reads the enticing blurb. On Sunday 7 June, it’s into the lab for Technology and Us, which explores the myriad ways in which technology is changing Homo sapiens. You may wish to note that two of the films in this selection are not suitable for younger viewers. The winners in the contest’s science fact and science fiction categories will also be announced at the end of the evening.

Each programme starts at 7:30pm. To join in on Kosmi, just follow this link to the festival’s home page. A specific link to their ‘room’ will appear each evening. Programmes will also be available shortly before the screening. The whole thing is completely free, though a donation would be appreciated. Go here to find out how to support the festival.