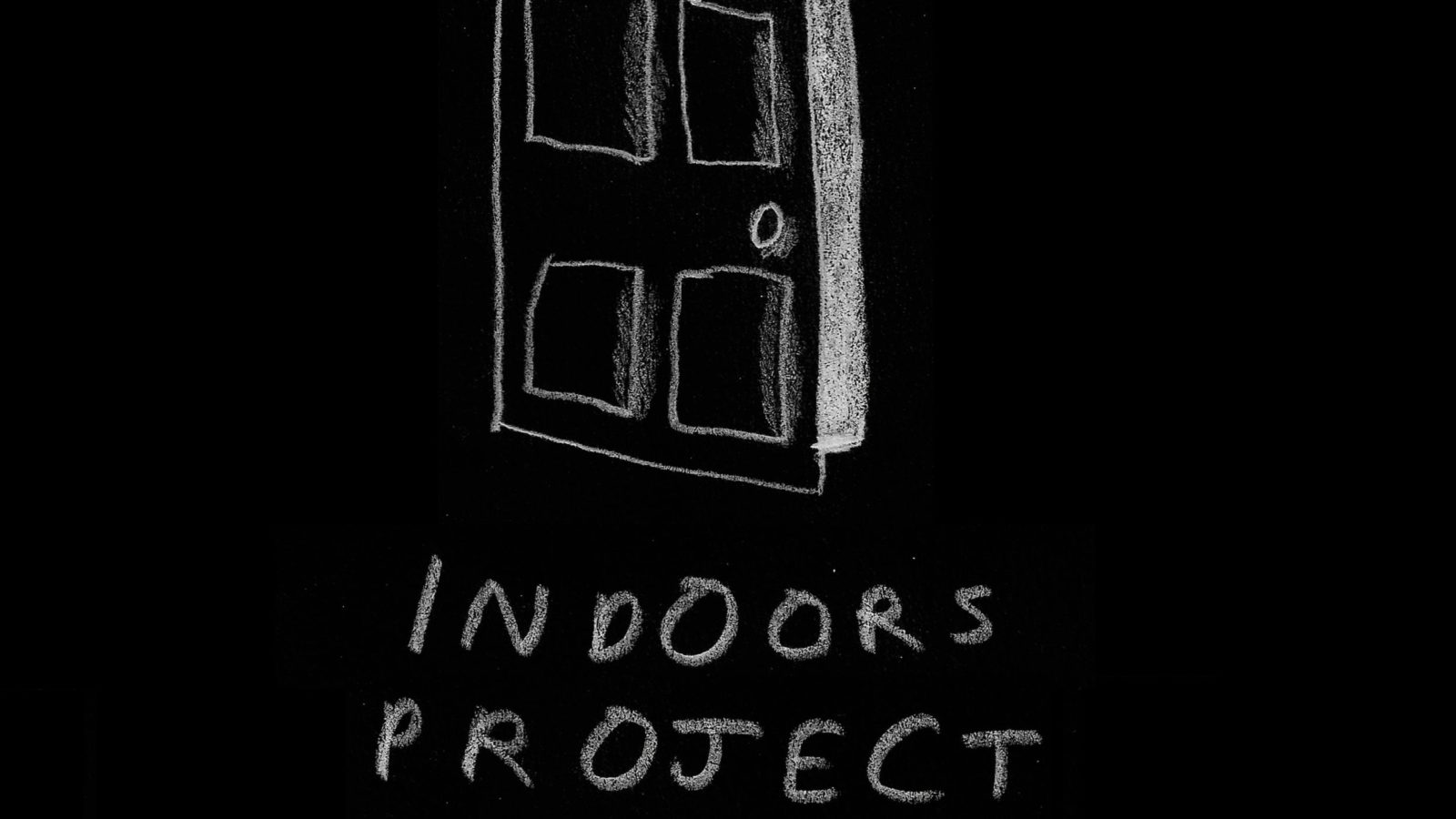 Like many young filmmakers stuck in lockdown, 19-year-old Bristol University social policy student Daniel Sved decided to make a short film about his experience. Then he thought of reaching out to others in the same position.

Some were friends from university, while others were those whose work he’d admired at Bristol’s annual Encounters short film festival. “I asked if they wanted to make a short film while in isolation,” he says. “I was overwhelmed by the response I got.” 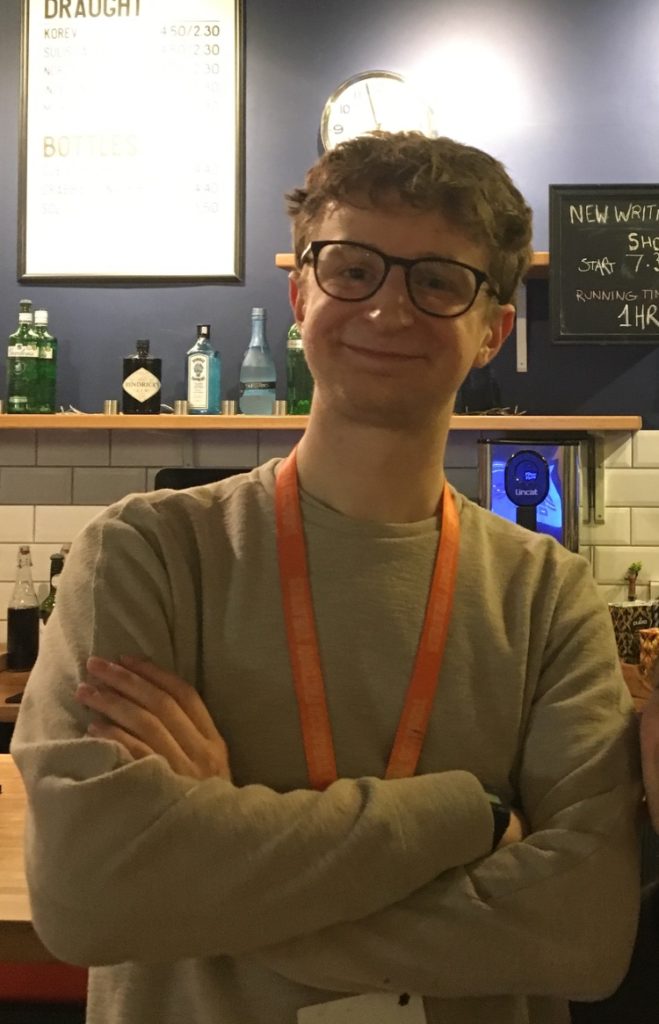 So now Dan’s short film idea has expanded into the month-long Indoors Project: an online festival of short film and animation. Fifteen young filmmakers are taking part, ranging in age from 18 to 29. A new film will be available to view on the Indoors Project website every two days from May 20 – June 19. 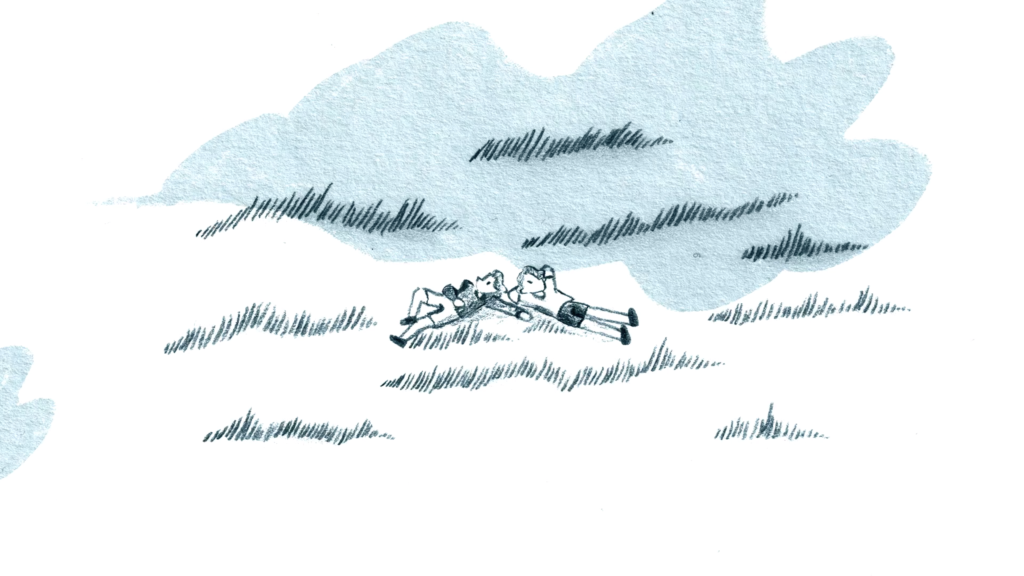 The challenge they faced was to make a short film in just five weeks, with the Project acting as a hub to put filmmakers in touch with composers, mail out camera equipment, help out with the logistics of setting a film in a livestream, and so on. “Each filmmaker has had a different experience of lockdown,” Dan explains. “Some are fortunate enough to have big gardens to film outside scenes in; others aren’t as lucky. For the last four weeks, I’ve been speaking regularly to all the filmmakers to work out how to get these films made.” 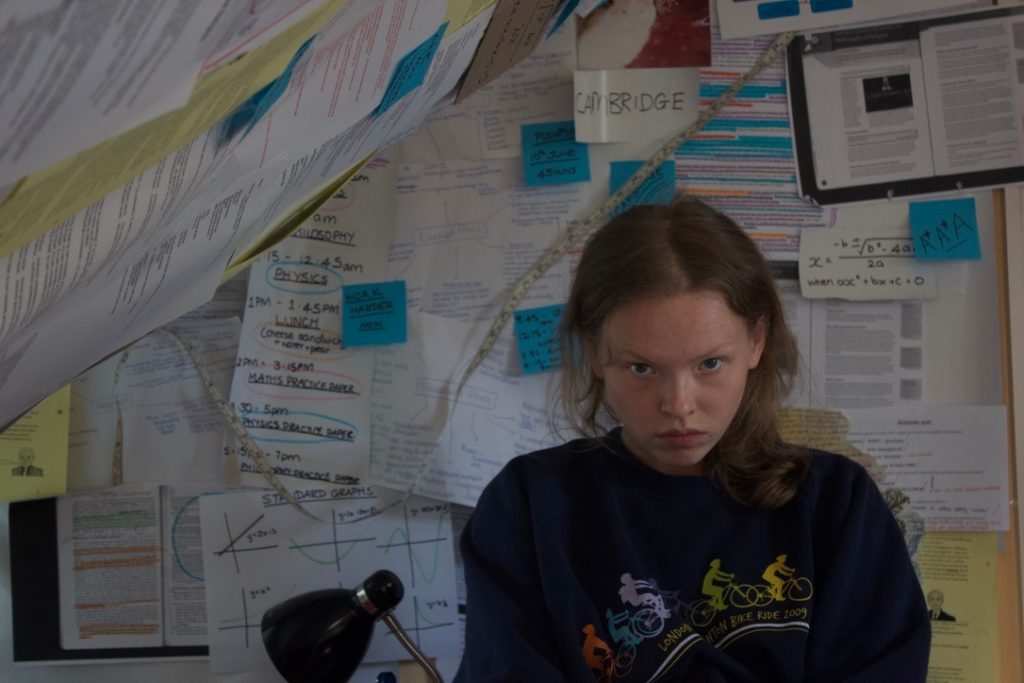 Along the way, family members have been recruited as actors, sound recorders and camera operators, while rehearsals have taken place over Zoom and friends have helped animate external shots for those without gardens. 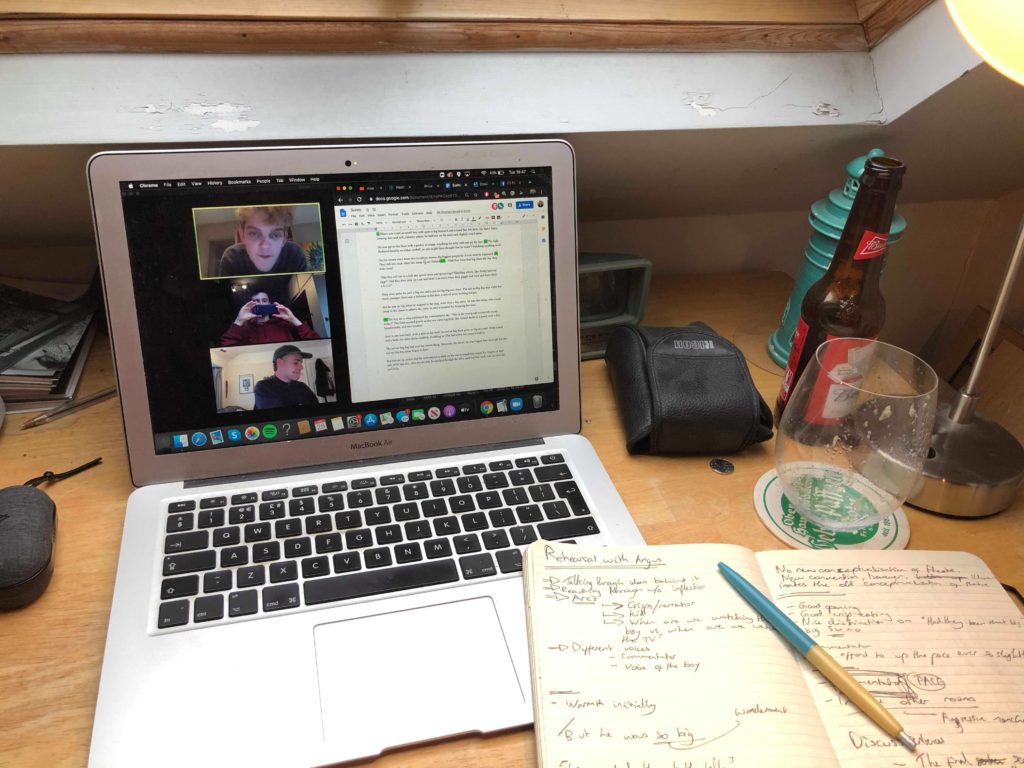 Rehearsals for some of the films have taken place over Zoom. Pic: Guy Woods

Among the diverse results to look out for are Bristol-based playwright Amaan Khalid’s first short film (a sci-fi thriller set in a Zoom meeting) and a new short by renowned animator Madeleine Sayers, whose work has been showcased in festivals around the world. Go here for profiles of all the filmmakers involved. The initial festival programme can be found in the trailer above.