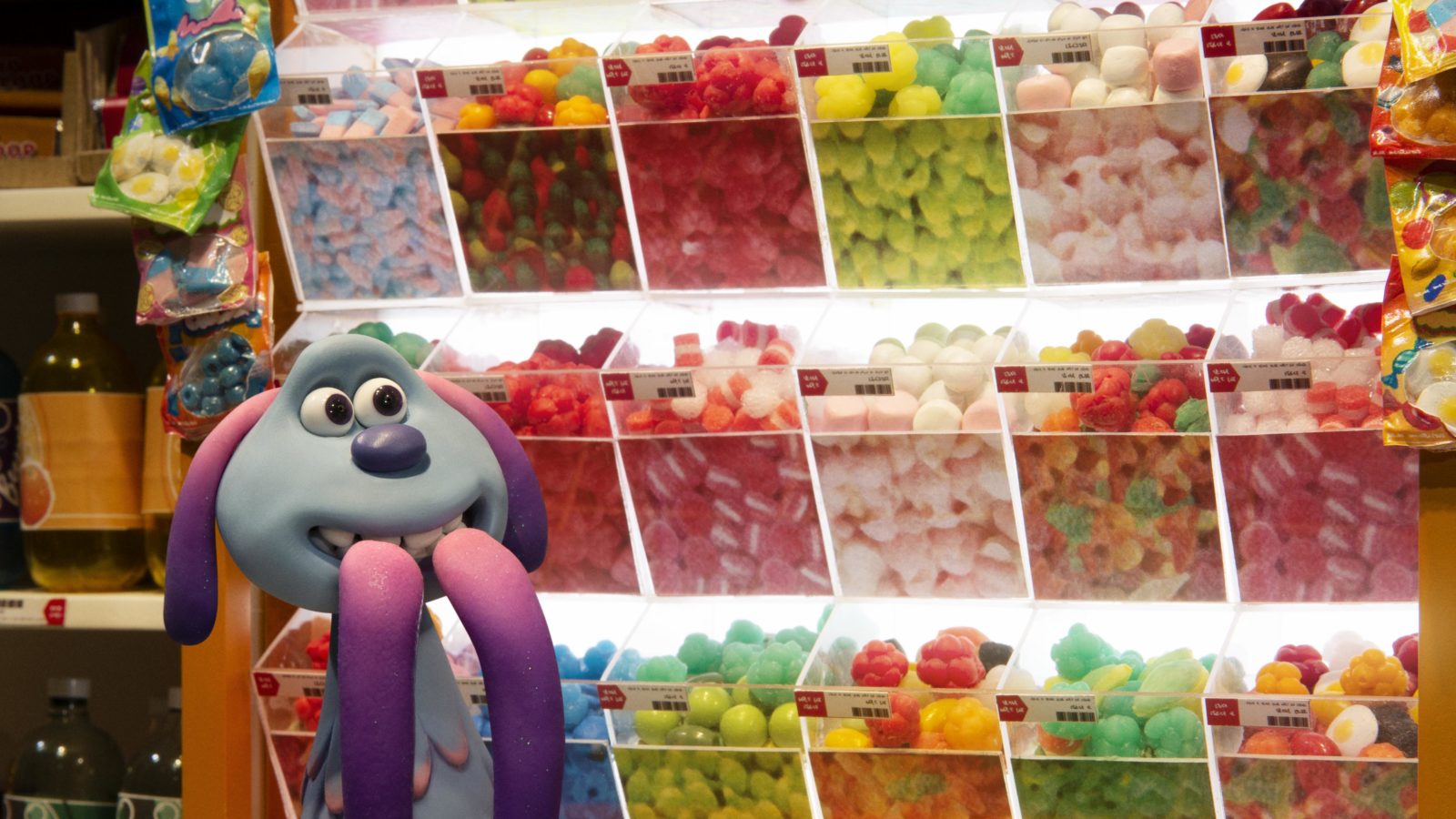 This year’s BAFTA nominations might have been overshadowed by a row about the absence of non-white nominees, but Bristol has cause to celebrate. The City of Film continues to punch above its weight with a record three nods.

Leading the local pack with two nominations is Mark Jenkin’s highly acclaimed (not least by Bristol 24/7) innovative, low-budget Bait, produced by Totterdown’s Early Day Films. Currently boasting a 100% rating on Rotten Tomatoes and a score of 84 on Metacritic, Bait has already accumulated a heap of gongs and nominations at festivals around the world, including the Istanbul International Film Festival and the Stockholm International Film Festival (where Jenkin won Best Director).

Closer to home, it was nominated for the Michael Powell Award for Best British Feature Film at Edinburgh, won Best British Film at the Screen Awards, and received four nods at the British Independent Film Awards (winning the Breakthrough Producer gong for Kate Byers and Linn Waite). At the BAFTAs, Bait is up for Outstanding British Film, alongside such big hitters as 1917 and Rocketman, and Outstanding Debut by a British Writer, Director or Producer. 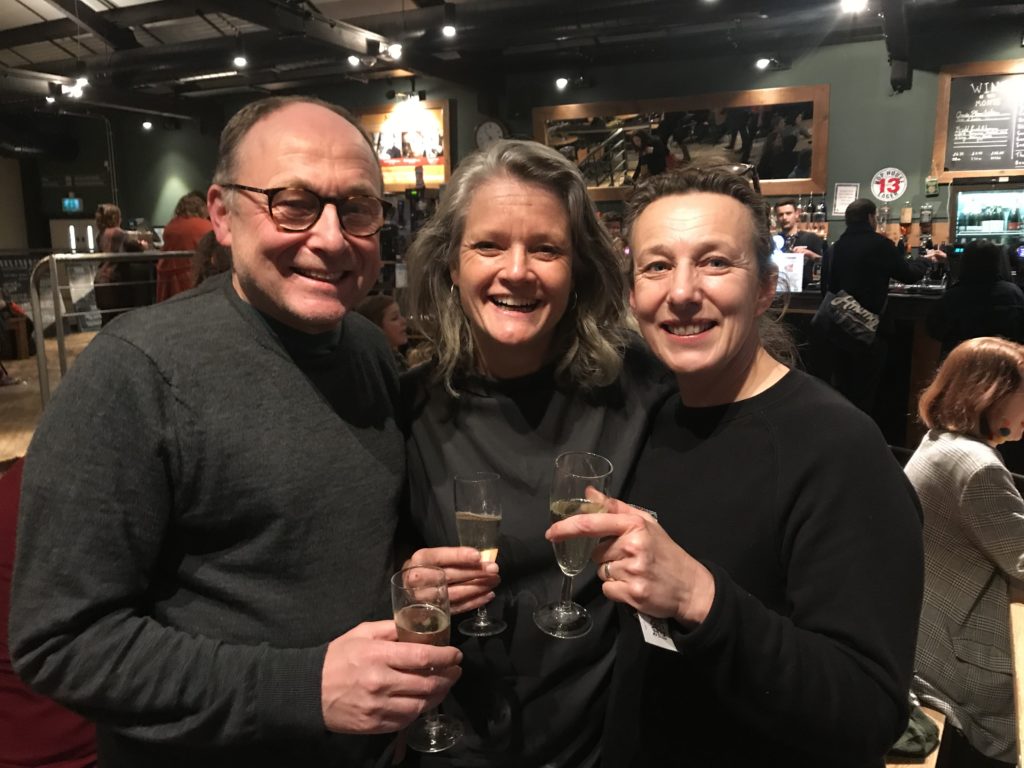 The film has also been a big hit with audiences, taking a remarkable £350,000 at the UK box office. Nowhere was it more popular than in Bristol. “Bait screened at Watershed for nine weeks in total; it proved so popular with audiences that we brought it back for an extra week over Christmas and the New Year,” says Watershed Cinema Curator Mark Cosgrove. “It was our second-best performing film of 2019 with 6,000 admissions, second only to the Oscar-winning The Favourite. We wish them the best of luck for the awards next month!”

Aardman’s animated sequel A Shaun the Sheep Movie: Farmageddon is still on release, having been unleashed in cinemas back in October 2019. Its total UK box office haul is heading towards £7 million, which falls rather short of the £13.8m tally of the first Shaun the Sheep flick.

That said, it’s been a big hit with critics and audiences. Farmageddon currently has a 98% rating on Rotten Tomatoes and a score of 80 on Metacritic – much the same as its predecessor. At the BAFTAs, Will Becher, Richard Phelan and Paul Kewley are in the running for Best Animated film. The competition in this category includes Toy Story 4 and Frozen II.

The BAFTA ceremony takes place at the Royal Albert Hall on February 2. If, for some peculiar reason, you’ve yet to see Bait, it’s released on January 20 on dual format blu-ray and DVD by the BFI. Also out this week in various vinyl editions (including a blue marble version limited to 250 copies) is the film’s soundtrack courtesy of Invada Records. A Shaun the Sheep Movie: Farmageddon is still on general release and will be available on DVD and blu-ray (including 4K edition) from February 10.