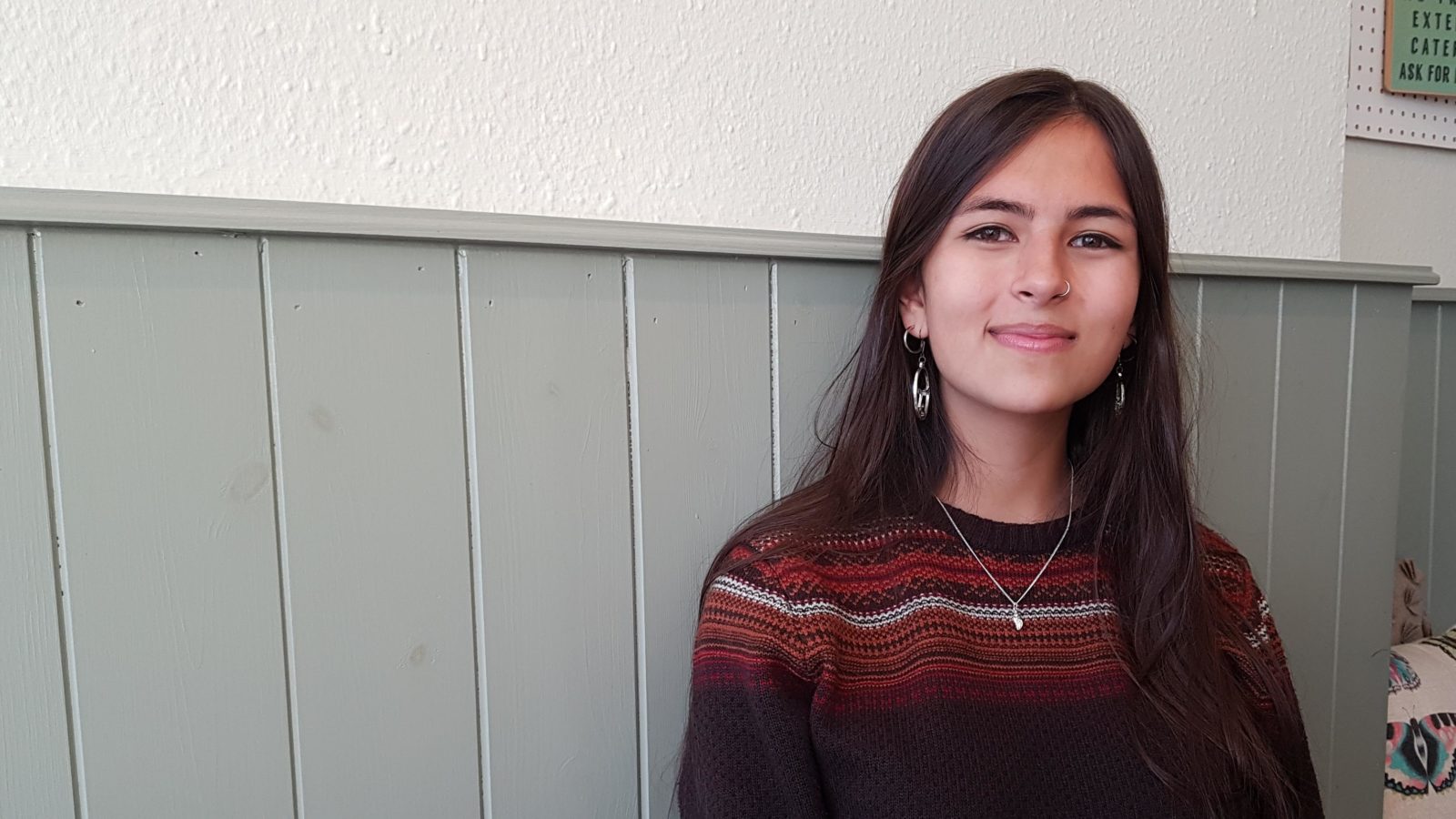 Mya-Rose Craig is making waves across the nation with her campaign to improve representation in the wildlife and environmental sectors.

“I find it incredibly unfair that there were massive groups of people that were not getting opportunities that I had,” says the 17-year-old nature lover and ornithologist, speaking to Bristol24/7 after school in Moondance café near her Compton Martin home.

Wearing a woolly jumper and jeans, rucksack by her side, the teenager who counts TV personality Chris Packham and Bristol deputy mayor Asher Craig among her mentors, is relaxed as she sips a hot chocolate and catches up with her mum, Helena.

Just a few weeks prior to the interview, Mya-Rose hosted a national conference in Bristol, mobilising support from some of the country’s biggest environmental and wildlife organisations in her bid to make nature more accessible for all and overcome barriers facing visible minority ethnic (VME) people.

It has since been announced that she is to be awarded an honorary doctorate of science from the University of Bristol for her dedication to nature and work around inclusion – making her the youngest Briton ever to receive such an accolade.

So, I got it wrong, I am actually being awarded an honorary Doctorate of Science, D.S.c. h.c. – I really can't believe it. It is for running nature camps for inner-city VME teenagers & children, Race Equality in Nature conferences & campaigning to make the sector diverse https://t.co/zYANVw728V

But Mya-Rose is not resting on her laurels. She already has another conference planned for March, in collaboration with Bristol-based conservation charity Wildscreen, as she continues her mission to shake up the status quo and break down barriers, all while studying for her A-levels.

Speaking about how a love of nature sparked her passion to campaign, the teenager says: “I have been going out into nature and bird watching since I was a baby. My family is all really into bird watching so I have had the opportunity to go out – it’s just a very important part of my life.

“It was as I got older that I realised I was the only person going out that looked like me. To be honest, there were not many women but also my mum and I were the only minority ethnic people.”

At the age of 13, Mya-Rose organised her first nature camp with young people from inner city Bristol who would not otherwise have the opportunity to explore and enjoy nature. “I wanted to get out with people my own age who could get into nature,” she explains.

She went on to found Black2Nature at 14, an organisation that works to engage VME people with nature by making it relevant and having positive role models. Mya-Rose continues to run camps and outings for her peers and primary-aged groups, while also lobbying organisations to do more to improve representation and accessibility.

“Grassroots projects are all very good, but we need to see institutional change,” says the teenager, who blogs as Birdgirl.

She wrote to numerous organisations to ask what was being done to improve representation and accessibility to VME communities. Many asked to meet with her, but Mya-Rose couldn’t travel to meetings during schooltime and so the idea for a conference to bring them all to Bristol was born.

“We came away with massive list of barriers and also lots that could be done,” says the campaigner about the most recent conference.

“They had realised it’s a problem, but they had never even gone out and talked to the people they were wanting to reach. People came away and said they felt moved and they really wanted to create this change we were talking about.” 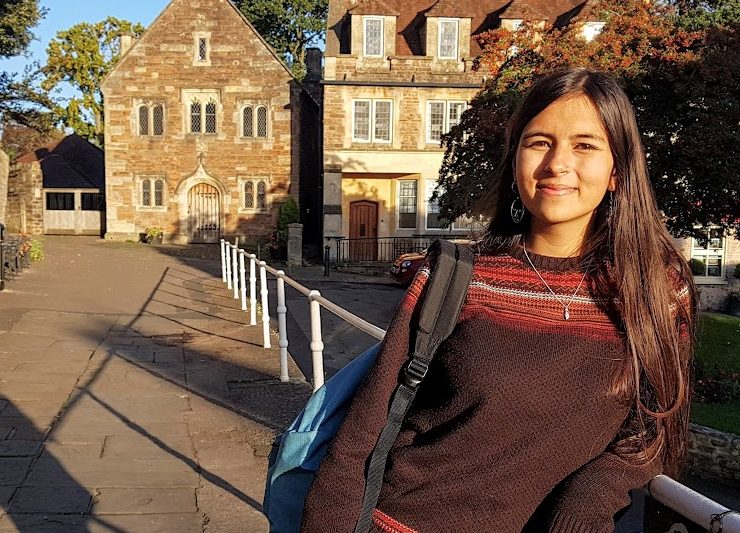 Mya-Rose is passionate about connecting more people with nature. Photo by Ellie Pipe

Mya-Rose says she does feel that in general attitudes are changing. “Until a few months ago, I felt like I was shouting at a brick wall,” she tells Bristol24/7.  “I’m now finally starting to hear my own ideas repeated back to me in terms of diversity.”

She points out that the environmental sector is the second worse in the country for representation in the UK, and the countryside is often viewed as white and elitist. Mya-Rose says real engagement involves listening to VME people and the barriers they face, as well as making nature relevant and accessible.

The youngest person to see half the world’s birds – that’s 5,369 – Mya-Rose says it is important for her to have access to nature as an escape from the stresses of exams, not to mention trolls she has to face on social media.

Knowing first-hand the health benefits of being outdoors, she wants to share these with others, adding: “As a young person, it’s very easy to feel disenfranchised by the system because it’s not easy to make your voice heard.

“We need environmental organisations not to just stay in their bubble because we need everyone to be engaged and that’s why I think diversity is so important.”

Mya-Rose will receive her honorary doctorate on February 20.