It’s nearly a year since The Cheese Comedy Club opened in Bristol, bringing big-name comedians from across the UK to liven up your Sunday nights.

The club, housed in the basement space of The Crown pub on All Saints Lane off Corn Street, has proved a hit with long-time comedy fans and new attendees, getting them up close and personal with the hottest comic talent on the UK scene.

Its final show of 2019, on Sunday, November 24, is likely to sell out fast, featuring Maisie Adam (nominated Best Newcomer at the Edinburgh Fringe 2018), Michael Legge (recently featured on BBC Radio 4, and the hit podcast Do The Right Thing), and Garrett Millerick (pictured above, writer of Amazon Audible sitcom Do Gooders).

“Maisie Adam is making her debut on Have I Got News For You this Friday night, then she’ll come to The Cheese on Sunday,” explains Tony Chiotti, founder, producer and host of The Cheese Comedy Club. “You can go from watching her on prime-time BBC1 to seeing her play this intimate, local room with Michael and Garrett.”

The year began with acclaimed acts like Laura Lexx (as seen on Live at the Apollo), Stu Goldsmith (host of The Comedian’s Comedian podcast), and Jayde Adams (dubbed “the third funniest woman in the world” by Dawn French; as seen on Roast Battle, 8 out of 10 Cats, and soon to present new Netflix cooking show, Crazy Delicious). 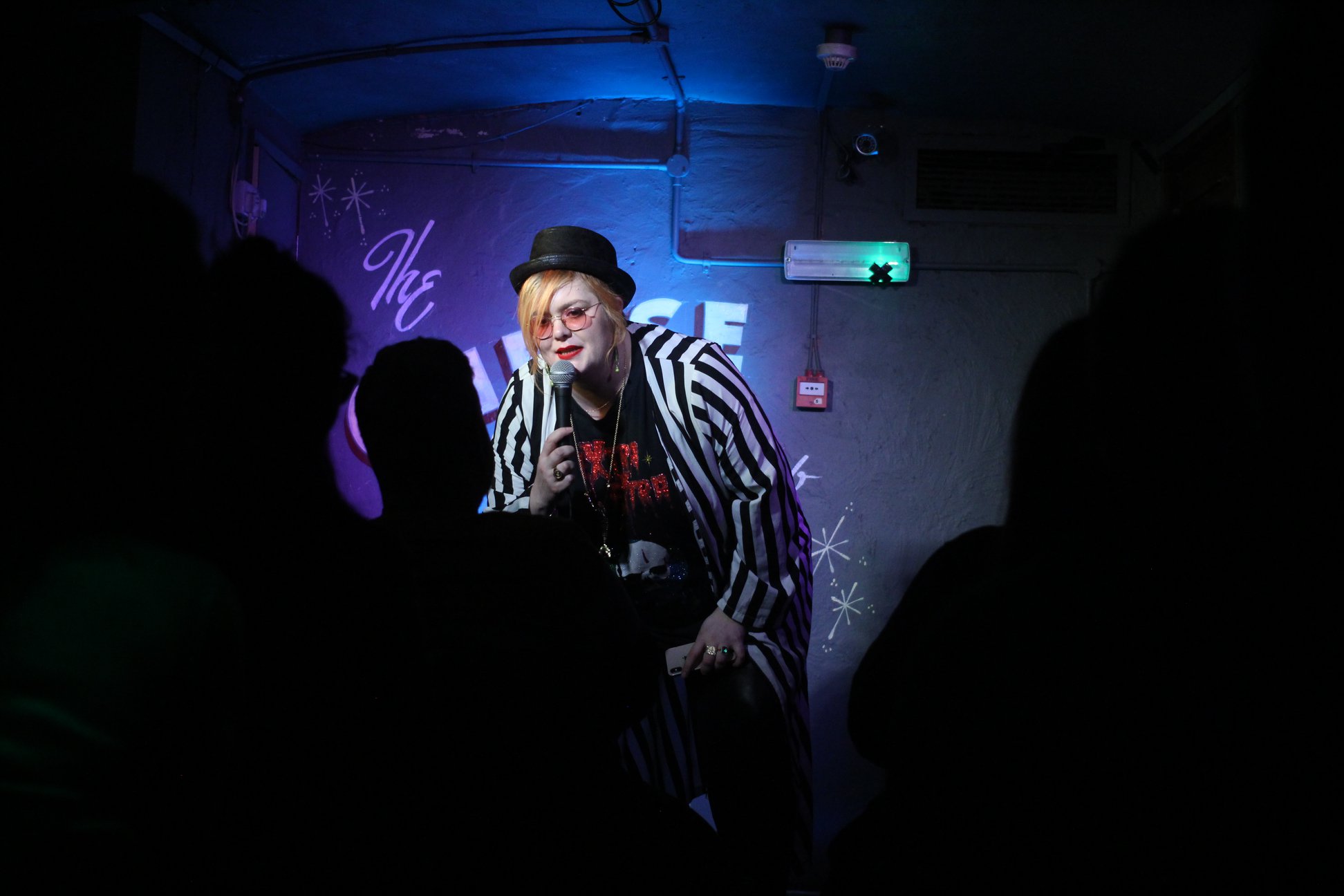 “It’s right in the centre of the Old City, in a listed historic pub,” says Chiotti, who also produces the weekly Thursday comedy show How Lazy Is He? at The Lazy Dog in Ashley Down. “We’re doing something different here. I’ve booked some ambitious line-ups for The Cheese – including some bills featuring not one but three headline acts, which is a bit foolish from a business perspective, but it helps build up the night as a special event, something you won’t find anywhere else.”

Plans for 2020 shows are already in place, ready to blow away the cobwebs with another packed line-up on Sunday 19 January, featuring comedy legend Kiri Pritchard-McLean. 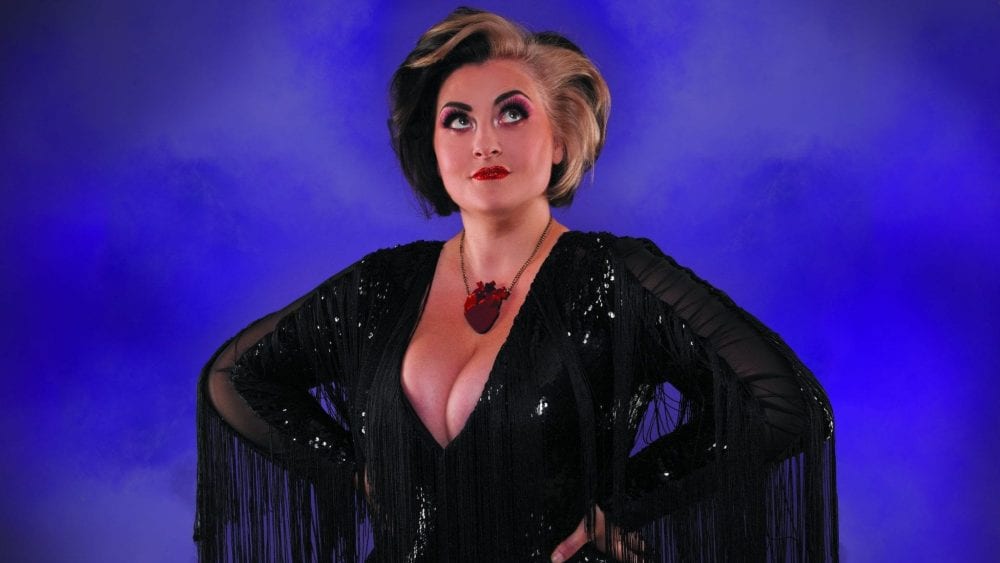 The brilliant Kiri Pritchard-McLean looks in on January 19

“We also know not everyone can make it out on a Sunday night, especially if you have an early start the next day, so we’re looking to run some Friday night shows next year as well,” says Chiotti. “Now that word about this room has gotten around amongst comics, I’m hoping we can keep luring some of these top names out to play this tiny club on a weekend spot.”

Comedians have also been quick to praise the club for its atmosphere. Rich Wilson called it ‘“the best club in the land” and said ‘it was one of the best gigs of my entire career so far, if not THE best’; Laura Lexx placed The Cheese “in my top five clubs to play in the country.”

The final 2019 show at The Cheese Comedy Club is on Sunday, November 24, featuring Michael Legge, Maisie Adam and Garrett Millerick. Doors at 7:30 and show at 8pm. Tickets are £12 in advance.

Find tickets to The Cheese Comedy Club via Wriggle by visiting www.cheesecomedy.club