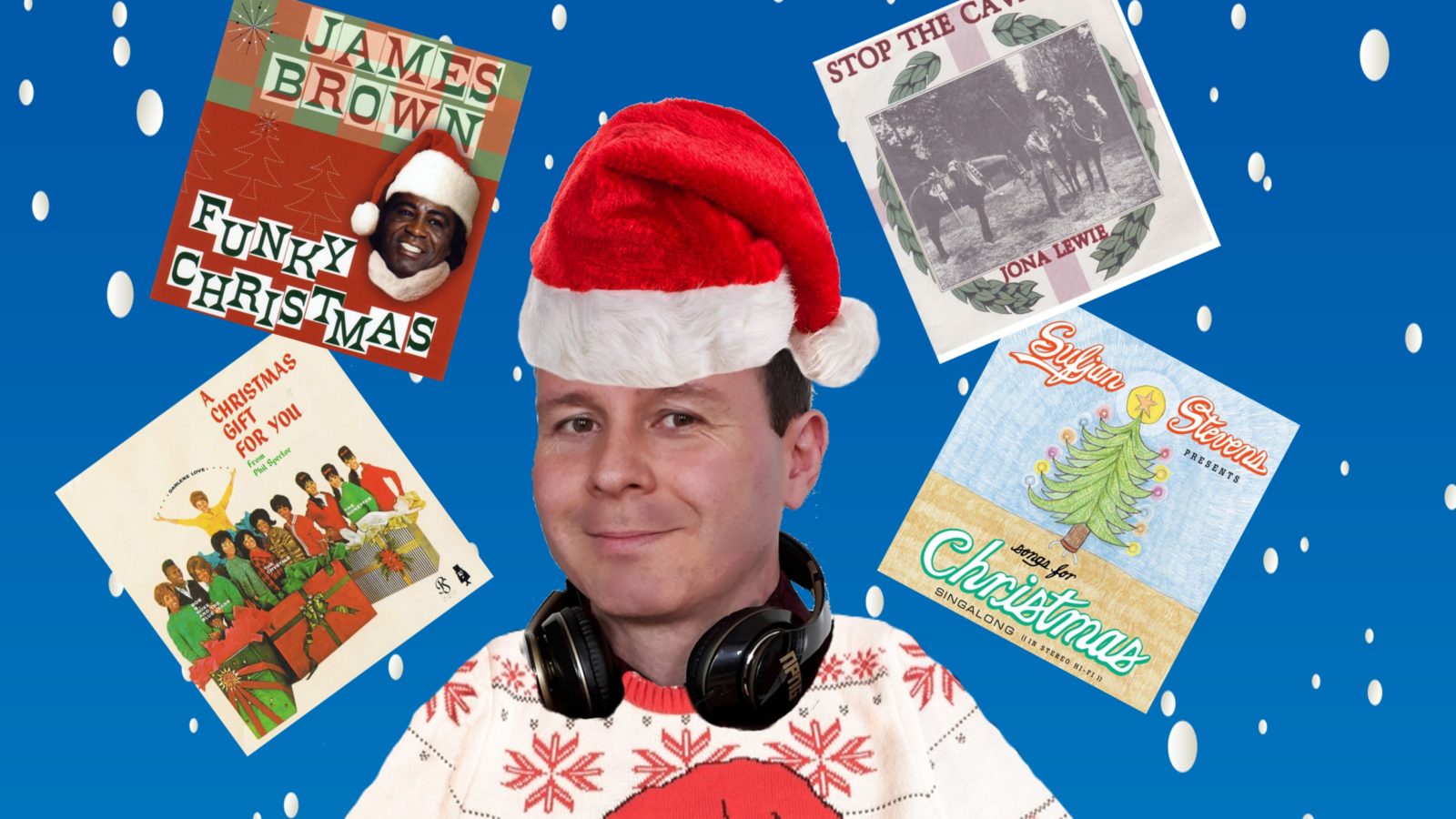 If you’ve ever wondered where you could hear non-stop Christmas crackers all day long, you could stand in the middle of Debenhams during the festive period.

Alternatively, DJ Kitschmas has got you covered.

DJ Kitschmas – the moniker of Southville resident Gareth Jones – will be putting on a 12-hour Christmas marathon at Old Market’s Stag & Hounds on Friday, December 13: a truly unlucky day for Grinches and Scrooges in the city.

From midday to the stroke of midnight, Gareth will be unwrapping his Christmas catalogue in aid of Save The Children, raising money for their annual Christmas Jumper Day.

You can donate either by parting with your cash via the party on the day, texting TEAMSTAG to 70050 or contributing to the JustGiving page.

Gareth, who has DJed at the good ship Thekla as well as Moles in Bath, will be spinning an array of Christmas tunes, promising the usual suspects as well as indie, rock ‘n’ roll, funk, reggae, blues, comedy, kids and irreverent, unusual tracks.

His vast collection, which he has been accumulating ever since he was a child, means you won’t hear the same song twice.

A festive fanatic, he also curates an annual Christmas compilation released on Cherryade Records and hosts a show on Dandelion Radio – the home of the Festive 50. It’s safe to say Gareth knows a thing or two about Christmas.

The 12 Hours of Christmas will take place at Stag & Hounds on Friday, December 13. To donate and for more information, visit www.justgiving.com/12hours.

Read more: City centre bar allows homeless people to use their address so they can vote in General Election