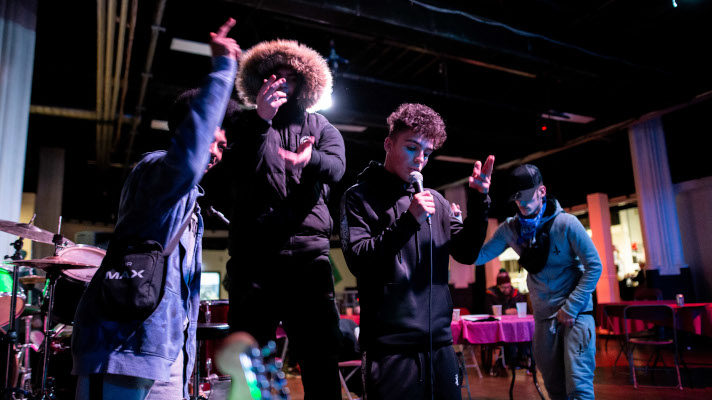 Bristol online and DAB radio station Noods Radio have announced their upcoming debut compilation, to be released on Thursday, January 30. Titled Hypha and featuring 11 original tracks from Noods Radio residents, all profits from the first month of its release will be donated to Trinity Centre’s youth music project Making Tracks.

Not only will the charity receive money towards acquiring new musical equipment for the programme, but the South West cider giants Thatchers will also be match funding up to £500. 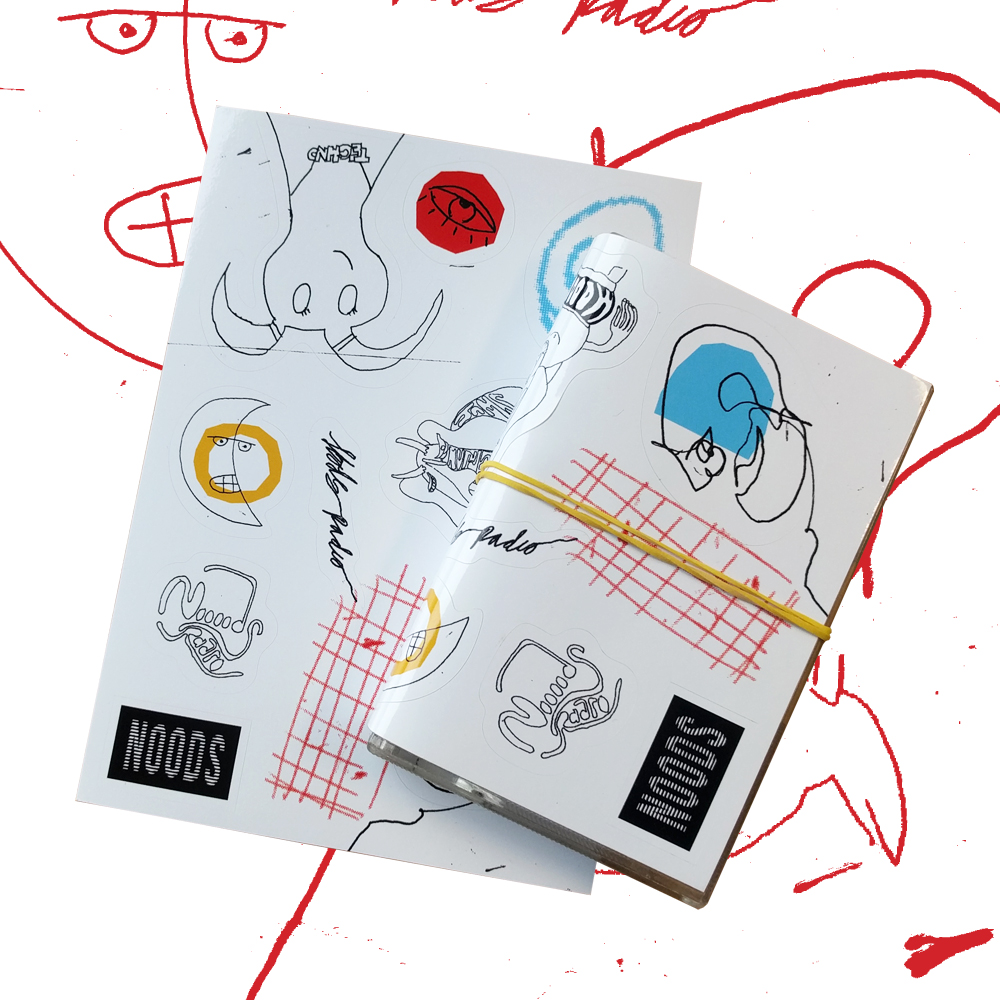 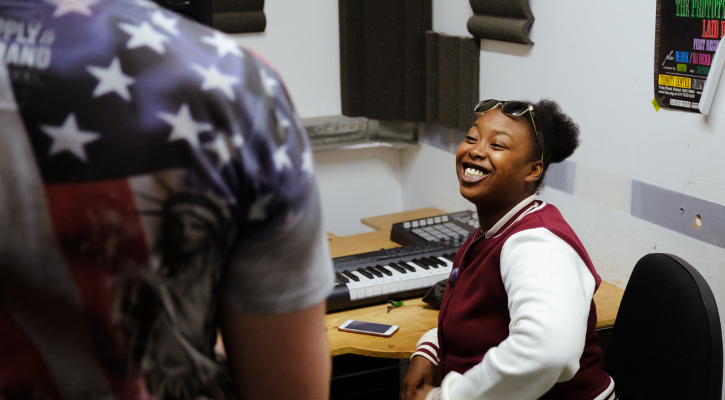 Making Tracks is a life-changing music-making project delivered in collaboration by Trinity, Basement Studios and ACE. Together, they work with young people from all different backgrounds and ages, who may be struggling with confidence, behaviour, health, well-being or other personal circumstances.

They deliver 1-2-1 and small group music-making sessions tailored for individual needs in music production, vocals and instruments. Alongside this they also program industry events, workshops and performance opportunities – they even connect young people with their live music programme, such as Q&A’s with professional musicians.

Support Making Tracks by pre-ordering Hypha this month via noodsradio.bandcamp.com/album/ncm001-nous.

Read more: Weird yet wonderful: why Boiler Room was so inspired by Bristol