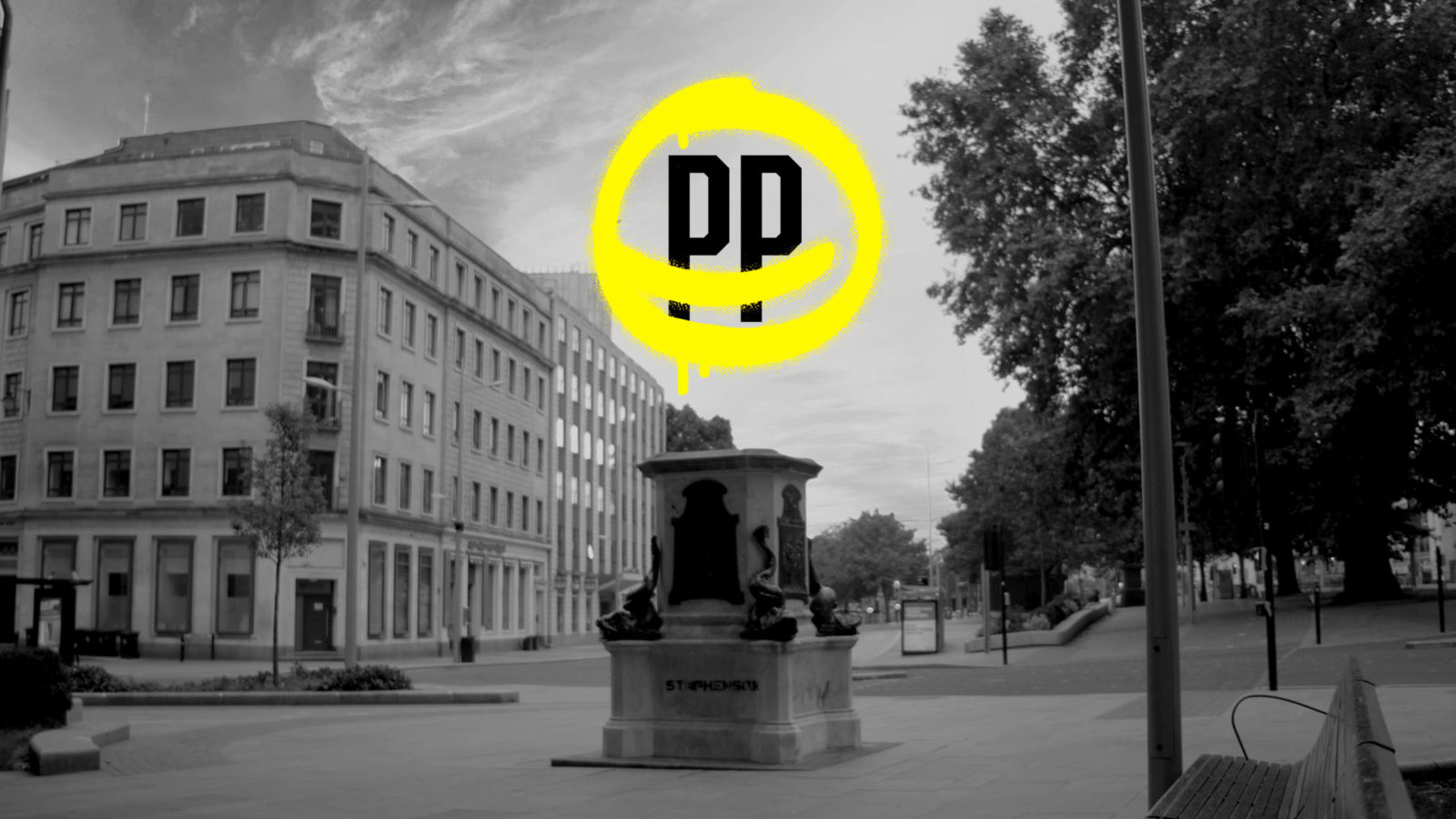 People from across Bristol are invited to submit designs to represent the rich diversity of the city as part of a public art project.

Centring on the symbolic empty plinth left after Colston’s statue was toppled and thrown into the harbour, the People’s Platform aims to digitally showcase work by contributors of all ages and from all walks of life.

Many, from established artists to schoolchildren, have already signed up to be part of the communal interactive project, which is the brainchild of the team behind the CARGO Movement.

Award-winning poet Lawrence Hoo and Chaz Golding, a creative designer with Hello Charlie, have partnered with Massive Attack and others, to create CARGO, which stands for Charting African Resilience and Generating Opportunities.

Speaking about this new project, launched in the wake of protests that saw Edward Colston toppled, they said: “Anyone online anywhere in the world, or standing with a smartphone near the plinth will witness this unique series of visual statements about what today’s Bristolians truly value.”

The idea is to get people from across the city to submit their designs and a diverse intergenerational panel of community members from all of Bristol’s postcodes will select a number from the submissions to be brought to life in the digital realm. This will then virtually occupy the plinth in the city centre on rotation.

Since June 7, when Colston’s statue was pulled down, the empty plinth has been the subject of widespread debate across the globe. A statue of Black Lives Matter protestor Jen Reid by artist Marc Quinn was temporarily installed for 24 hours before council workers removed it.

The money from any sale of the sculpture, A Surge of Power (Jen Reid) 2020, will be split between CARGO and  The Black Curriculum, a social enterprise to address the lack of Black British history in the UK curriculum, at the request of Reid. 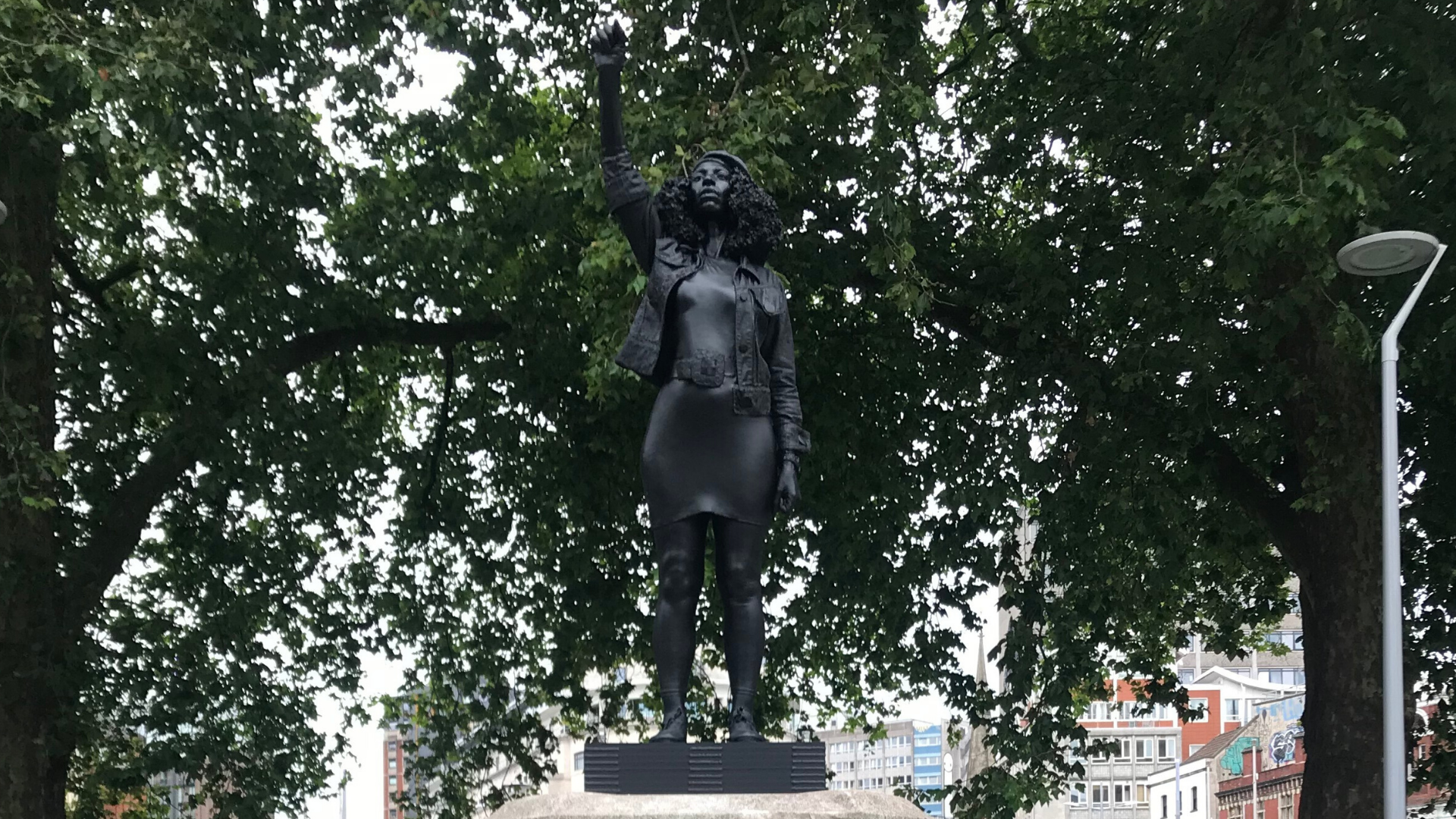 Organisations that have already signed up to be part of the People’s Platform include Watershed, Kuumba Centre, Colston’s Girls School, Fairfield School, Dolphin Primary School and the Malcom X Centre.

The wider CARGO movement is a major project that will complete the missing narratives from history, address Britain’s connection with the transatlantic slave trade and inspire the next generation through empowering stories of black leadership and achievements.

CARGO Classroom is being delivered in partnership with One Bristol Curriculum, which is working to integrate the full history of Bristol and the UK into education.

Through the People’s Platform, the team hope to inspire the public to visualise a future full of pride and possibility. The first selections will be made in October this year.

Find out more and submit a design via www.peoplesplatform.co.uk/.

Read more: The Bristol project changing the narrative of black history in Britain